Oldham forward Danny Bridge is set to return to the field against West Wales on Saturday after serving a nine-month ban for assaulting a referee.

The 26-year-old picked up his nine-month suspension last July for assaulting match official Cameron Worsley during their League 1 defeat to Keighley Cougars.

Bridge pleaded guilty to a Grade F charge of assault on a match official and an independent operational rules tribunal also fined him £75.

.@Roughyeds player Danny Bridge has been banned for nine months and fined £75 for this assault on a match official in a game against @Cougarmania a fortnight ago. #rugbyleague pic.twitter.com/Pyp3ToQeMY

The Ireland international is in contention to make his return to action for Saturday’s trip to Stebonheath Park to face West Wales Raiders.

Reflecting on his ban, Bridge said: “Anyone who knows me, and knows how I play rugby, knows that for anything like that to happen was completely out of character.

“It’s seemed a long time to be out, especially on gamedays.

“It was hard watching when you wanted to be playing, but there were odd occasions last summer when I was able to do things that I hadn’t been able to do since I was 16, like going to Spain with some mates for a few days.

“There’s nothing to compare with playing though and I’m really looking forward to it now, it’s coming close.” 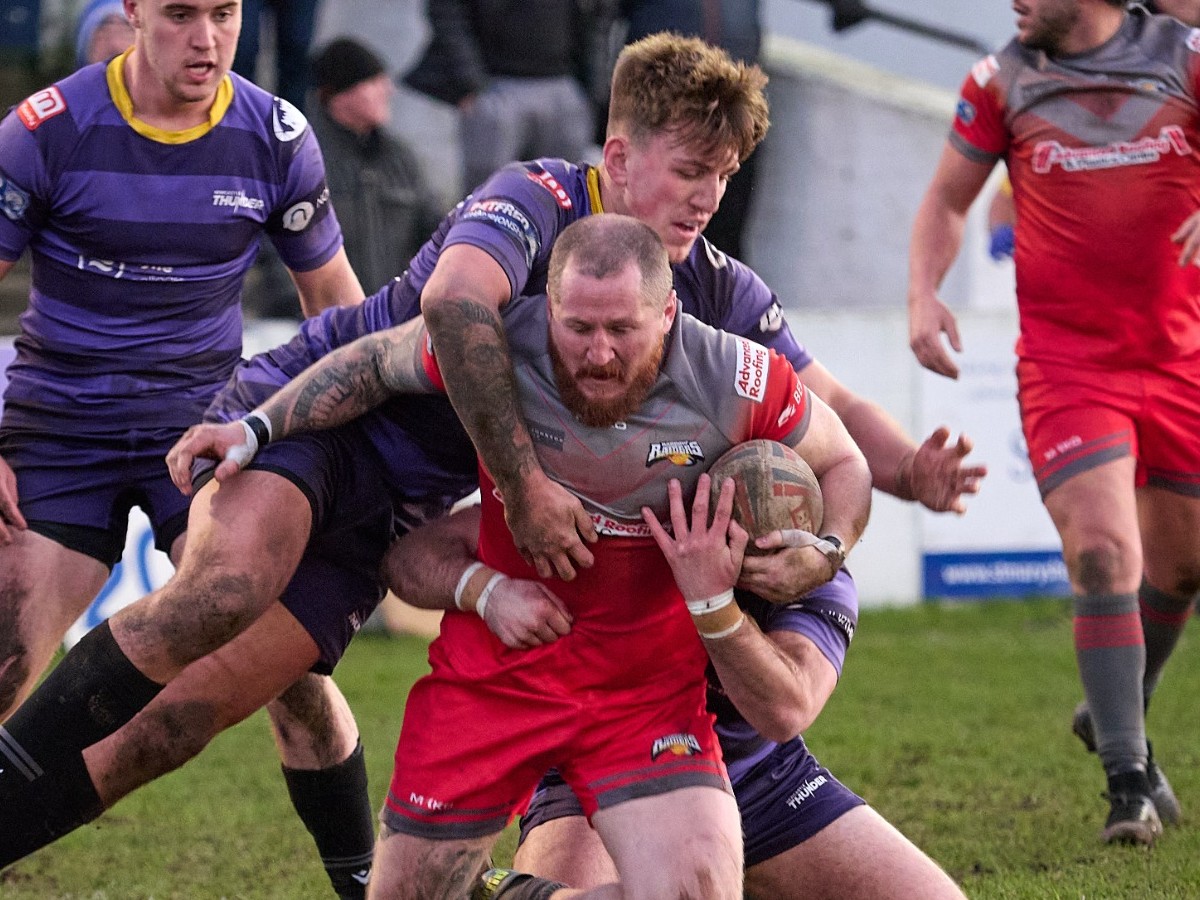 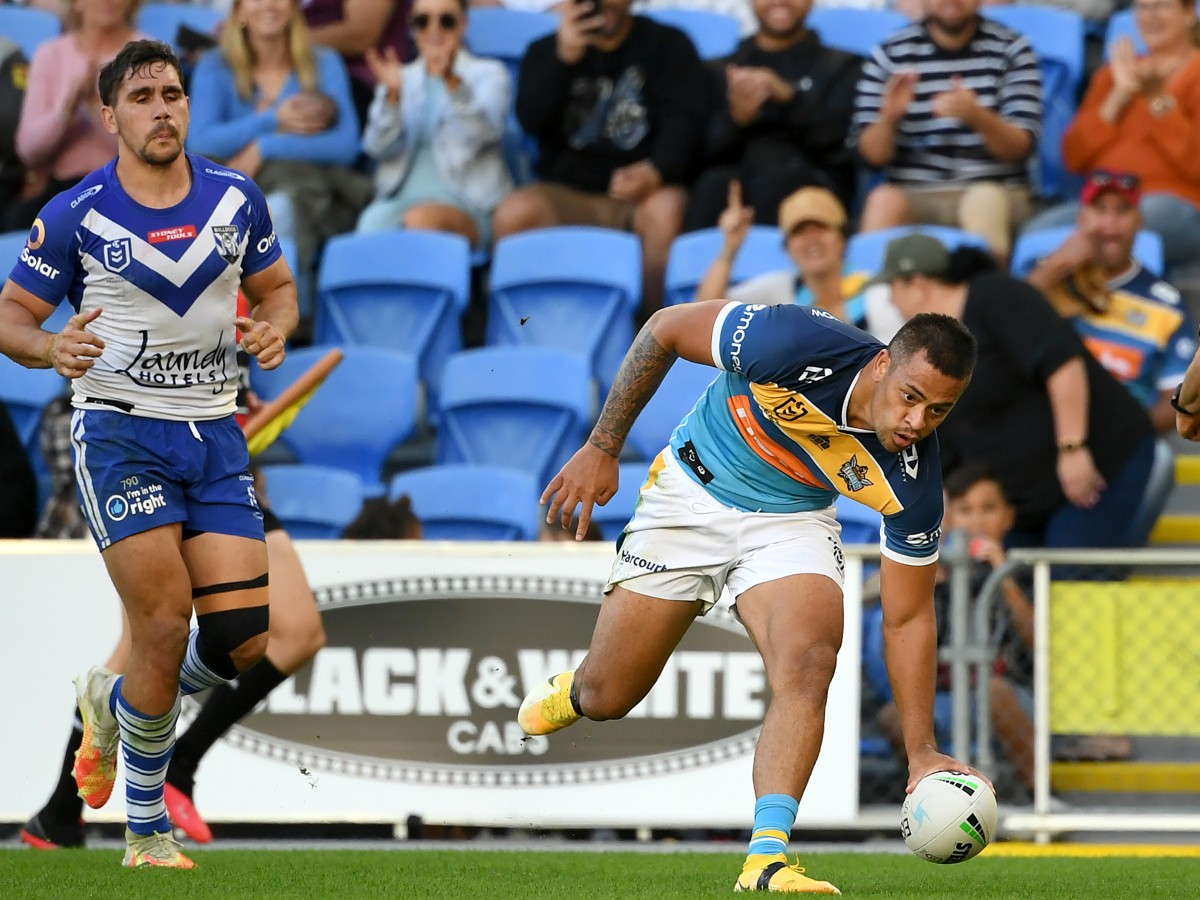