Which Hull KR star are Wigan looking at? Which Leeds star is attracting NRL interest? What is the latest on Trent Barrett’s future? Find out in the rumours and gossip column.

Wigan Warriors are rumoured to be interested in signing half-back Chris Atkin from Hull Kingston Rovers.

The 26-year-old joined the Robins after an impressive three years at Swinton Lions, where he scored 44 tries in 100 games. Atkin has been used as a utility player by KR coach Tim Sheens this season, having already played hooker, half-back and full-back in 2019.

It’s understood that Atkin, who hails from Widnes, is settled with his partner in Hull but a move closer to home could make it an attractive offer for him.

Wakefield continue to scour the transfer market for a winger, and former Trinity man Mason Caton-Brown seems to be the name on everyone’s lips at the moment.

Trinity have been dealt to major injury blows in recent weeks. England winger Tom Johnstone suffered an ACL injury and will undergo knee surgery this week, while Tonga centre Bill Tupou has been sidelined for three months with a groin injury. There aren’t a great deal of wingers available for Trinity at the moment, but it is thought Caton-Brown could well make a return to the Mobile Rocket Stadium.

Ben Roberts has returned home to Australia following his release from Castleford Tigers with immediate effect.

The 33-year-old left the Tigers last month after struggling with injuries in recent times. He made just one appearance for Daryl Powell’s outfit in 2019 because of injury, and he has now returned home to Australia. It looks highly unlikely that he’ll play in the UK again, but it’s not yet been confirmed whether the Samoa international will find a club in Australia or if he will retire.

Leeds Rhinos full-back Jack Walker is the latest player to attract the attention of NRL clubs, according to trusty rugby league rodent, The Mole.

Walker is still only 19 years of age but is already one of the best full-backs in Super League and he has two Australian clubs already showing an interest in him, according to The Mole. Walker will be on a big salary if he opted to try the NRL.

Hull Kingston Rovers are desperately hoping they can convince the highly-experienced Danny McGuire to carry on playing in 2020.

On November 11, 2018, McGuire tweeted: “18th and last pre-season starts again tomorrow. Looking forward to getting stuck in with the boys!”

It was a strong hint that he would retire at the end of the 2019 season, but Rovers are hoping they can persuade him to sign an extended one-year contract. The 36-year-old has put in a number of fine performances for Rovers this season and has clearly still got it.

Barrett rumours wide of the mark

In this week’s copy of League Weekly, there was a report suggesting Trent Barrett was close to returning to Wigan Warriors to take over the club’s head coaching role from 2020.

It appears that they are only rumours, with the Warriors yet to speak to the 41-year-old former Australia international. Wigan are still waiting to hear from Shaun Edwards on whether he will be the club’s head coach for 2020, or if he will stay in rugby union.

Leigh loose forward Andrew Dixon is keen to reach Wembley with the Centurions, though he knows that getting past Warrington will not be easy.

Wigan will face Cronulla and Warrington will take on Brisbane in the World Club Series next year in the UK it has been confirmed. 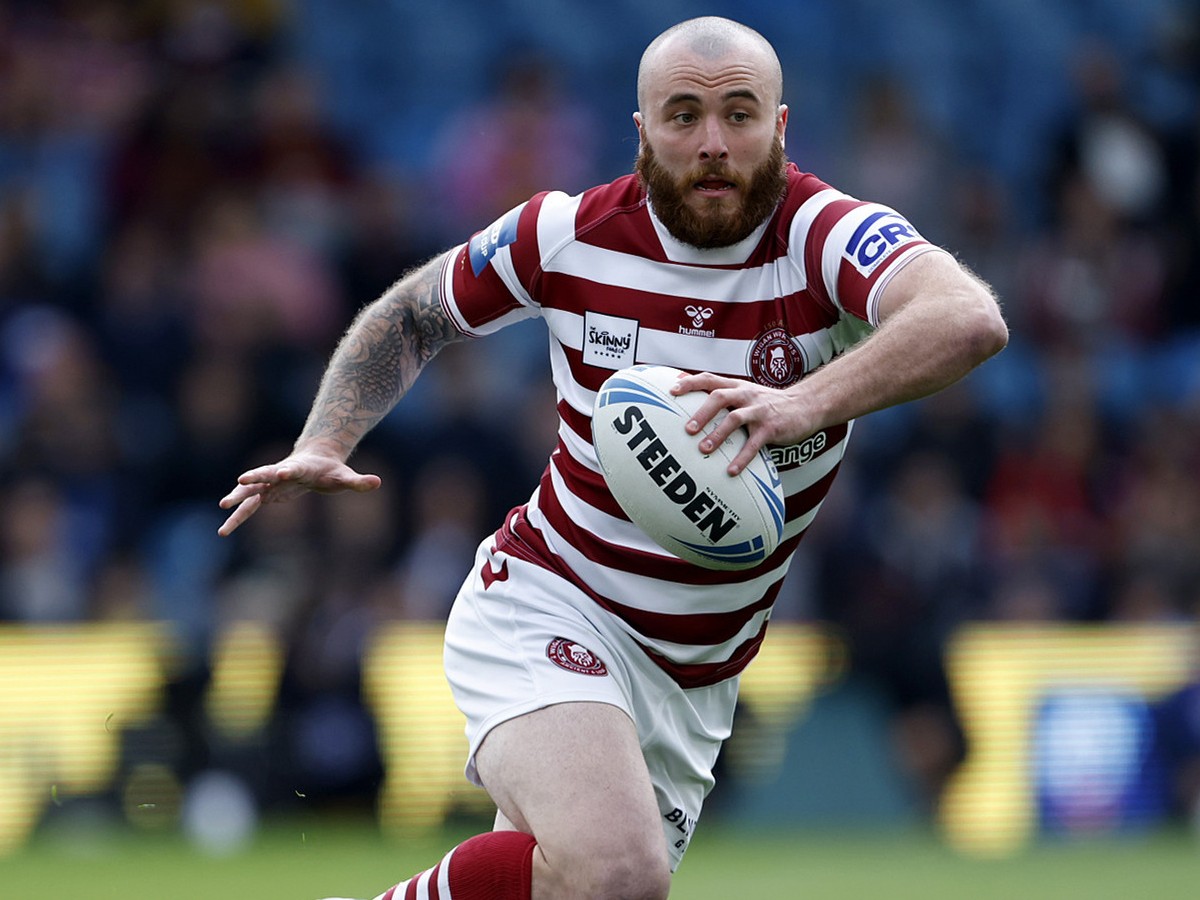