Which Castleford star are Widnes targeting? Which St Helens duo are linked with London? What is the latest with the League 1 situation? Find out more in Ray Mour’s gossip column.

The Samoa international left the Tigers at the end of the season after he Daryl Powell told him that he was surplus to requirements for 2019. Laulu-Togaga’e impressed during his mid-season move to the Tigers from Halifax, scoring six tries in nine games. It is believed that the 33-year-old would prefer a Super League move, but the deal is on the table from Widnes.

St Helens pair Kyle Amor and Ryan Morgan could well be set for moves to London Broncos for next year and beyond.

Ireland front-rower Amor and Australian centre Morgan have reportedly been told that they can leave Saints if another club comes in with an offer for them. It is believed that Danny Ward is keen on bringing then both to the capital for their first season back in Super League in 2019. The signings would be huge coups for London.

Details on the new Southern Premier League are set to be announced imminently, and it could have separate East and West divisions.

The competition will stand alone between the semi-professional and community game, in a similar way to the old National League 3 and Summer Conference competitions. It will not be linked to League 1 in any way as has previously been rumoured. The existing League 1 will remain unchanged, with 11 teams in 2019 following the withdrawal of Hemel Stags.

Leigh Centurions back-rower Kevin Larroyer is being eyed up by several clubs in the UK and France ahead of the 2019 season.

The 29-year-old was a regular for the Centurions during their Championship campaign in 2018, but is set to move on as the club finds itself in a financial mess. Love Rugby League understands that three French clubs are interested in his services for next season, while a couple of English Super League clubs are considering moves for the France international.

Several Super League clubs are believed to be chasing the signature of St George Illawarra Dragons full-back Matt Dufty for 2019.

Reports from Down Under have suggested that the Dragons are trying to offload the 22-year-old ahead of next season because they don’t like his work ethic. Dufty made his NRL debut in 2017 and has scored 15 tries in 32 games for the club, but he appears to be on his way out and four Super League teams are understood to be interested in him. 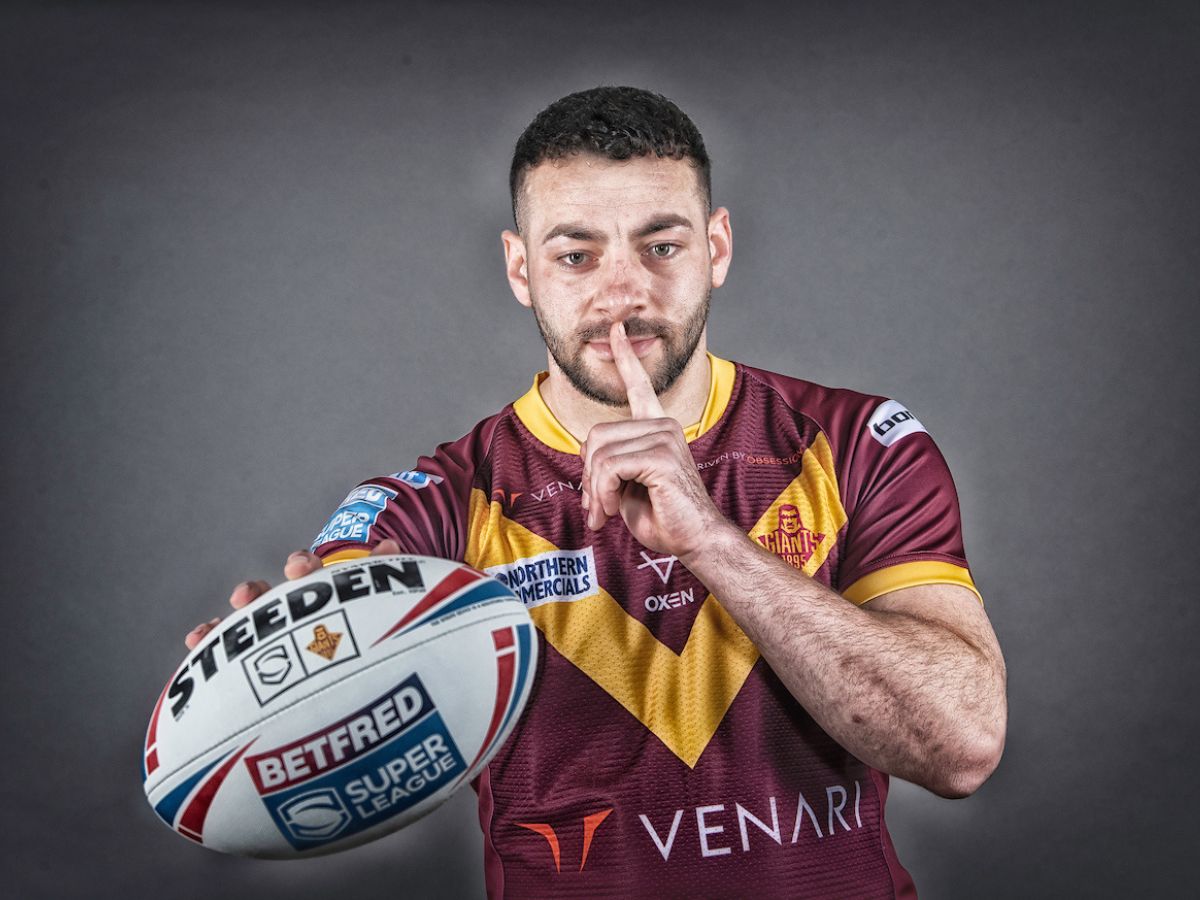 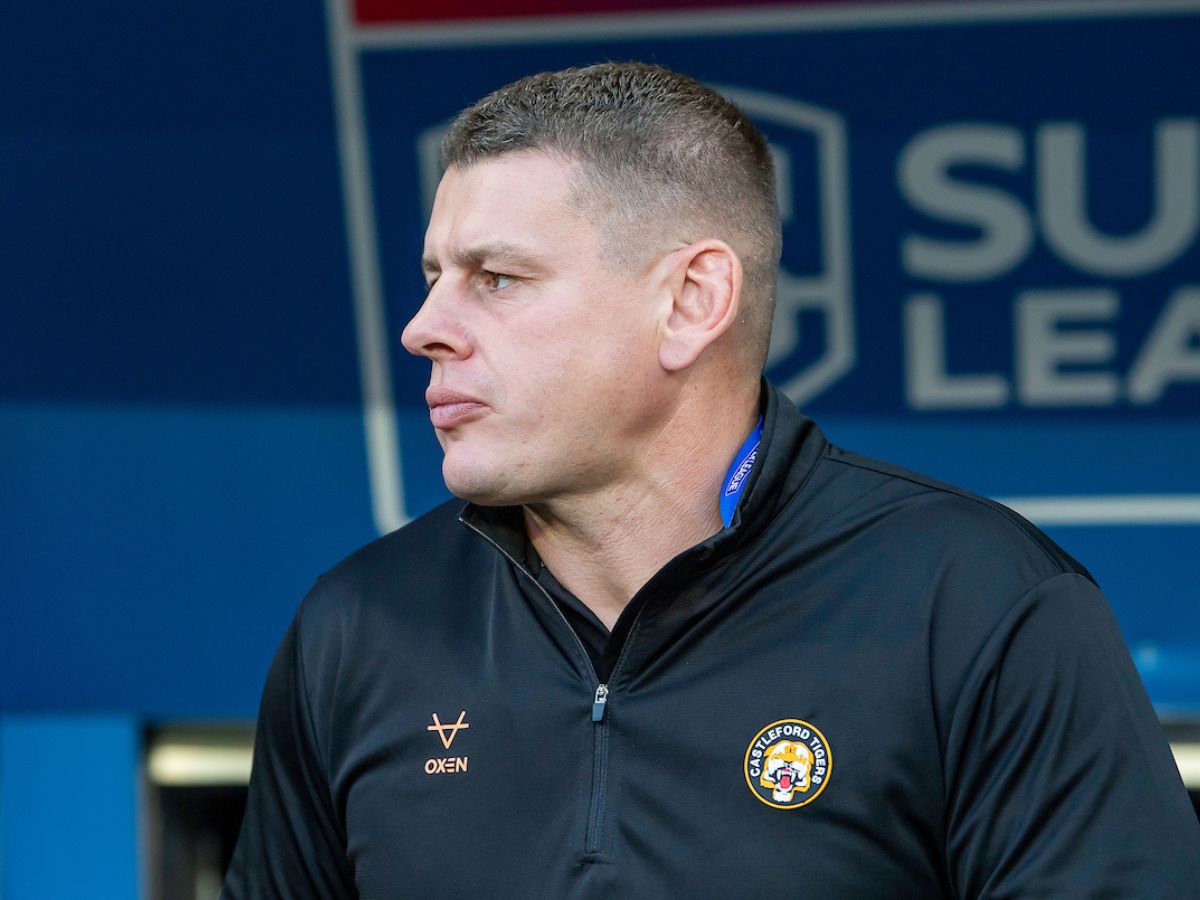 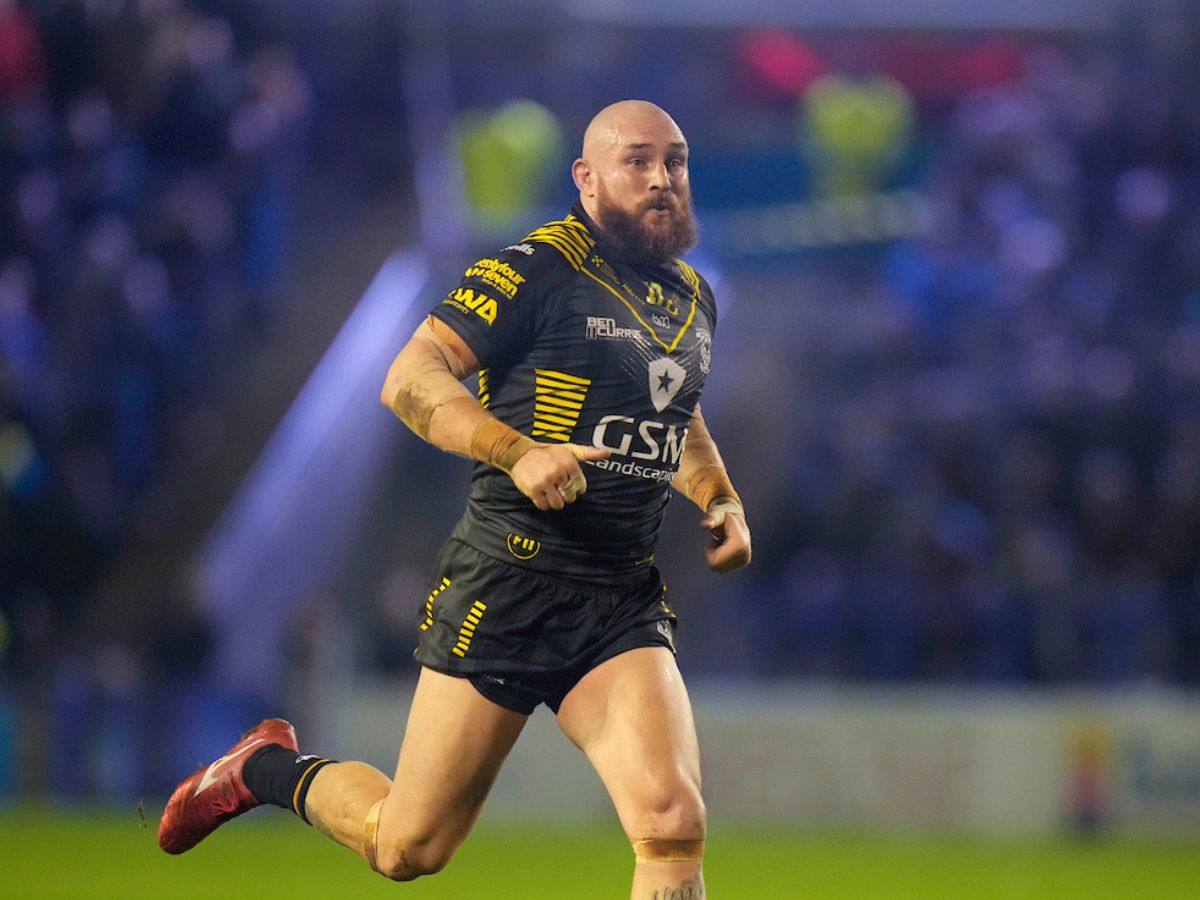 Championship results and round-up from the opening weekend