It was a week of dramatic comebacks in round eight of the NRL.

Dylan Edwards, Brian To’o and Liam Martin helped the Panthers to a 16-6 half-time lead which they never looked like giving up, despite Daly Cherry-Evans and Jason Saab crossing to set up a nervy last five minutes.

Canterbury’s woes continued as Parramatta eased to a 32-10 victory in Sydney.

Clint Gutherson and Maika Sivo both crossed twice, while there were further scores for Shaun Lane and Marata Niukore.

Trailing 16-14 at the break, Wayne Bennett’s Rabbitohs scored 18 unanswered points in 15 minutes after tries from Dane Gagai, Alex Johnston and Jaydn Su’a. Jordan Rapana responded with his second of the match for the Raiders, before Adam Reynolds extended the lead to over two converted scores inside the final minute.

Brett Morris’ treble helped Sydney to a commanding 38-4 win at Newcastle, but there are fears he may have played his final game for the club after picking up an ACL injury in the closing stages. 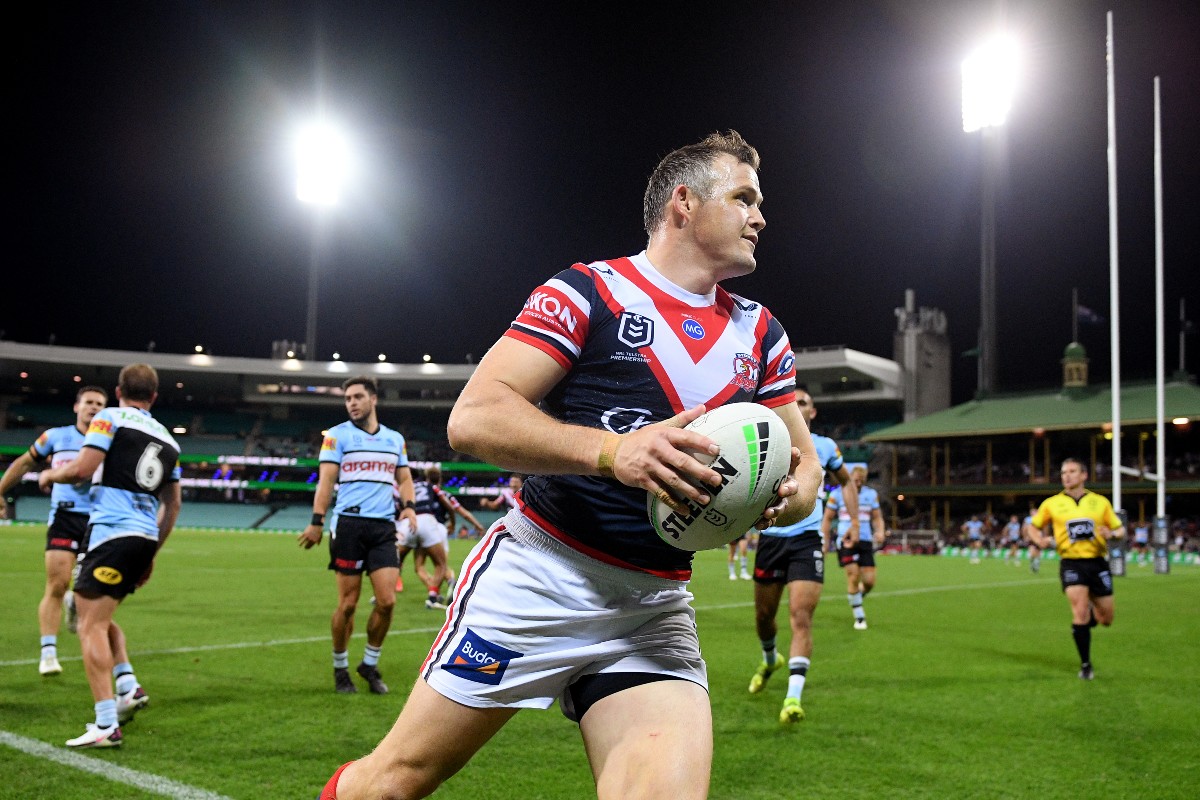 Reimis Smith made it five tries in two matches with a magnificent hat-trick as free-scoring Melbourne brushed aside Cronulla 40-14.

The Warriors were in cruise control at the break, leading 24-4 thanks to four tries, the third of which was finished off by former Super League powerhouse Ben Murdoch-Masila. The Cowboys fought back with three of their own but couldn’t take the game to extra time, despite a late onslaught.

Herbie Farnworth, recently axed from Shaun Wane’s England training squad, scored the first of 36 unanswered points in a staggering display from the Broncos. The result saw the hosts smash their previous best 18-point fightback set against Canberra back in 2006.

In the final game of the round, St. George Illawarra missed the chance to climb back to within two points of fifth-placed Melbourne after a 16-8 home defeat to Wests Tigers.

Having trailed 6-0 early on, Tommy Talau and Joey Leilua crossed either side of a second half try for Zac Cini on debut.