It was a week of headline-grabbing solo displays in round nine of the NRL.

Parramatta remain two points behind after edging Sydney 31-18, despite Roosters outside back Matt Ikuvalu grabbing a hat-trick.

Blake Ferguson, Bryce Cartwright (2), Tom Opacic and Dylan Brown all crossed for the Eels, while Mitch Moses added five conversions and a drop goal six minutes from the end.

Melbourne winger Josh Addo-Carr kicked off the weekend with a spectacular double hat-trick against South Sydney. 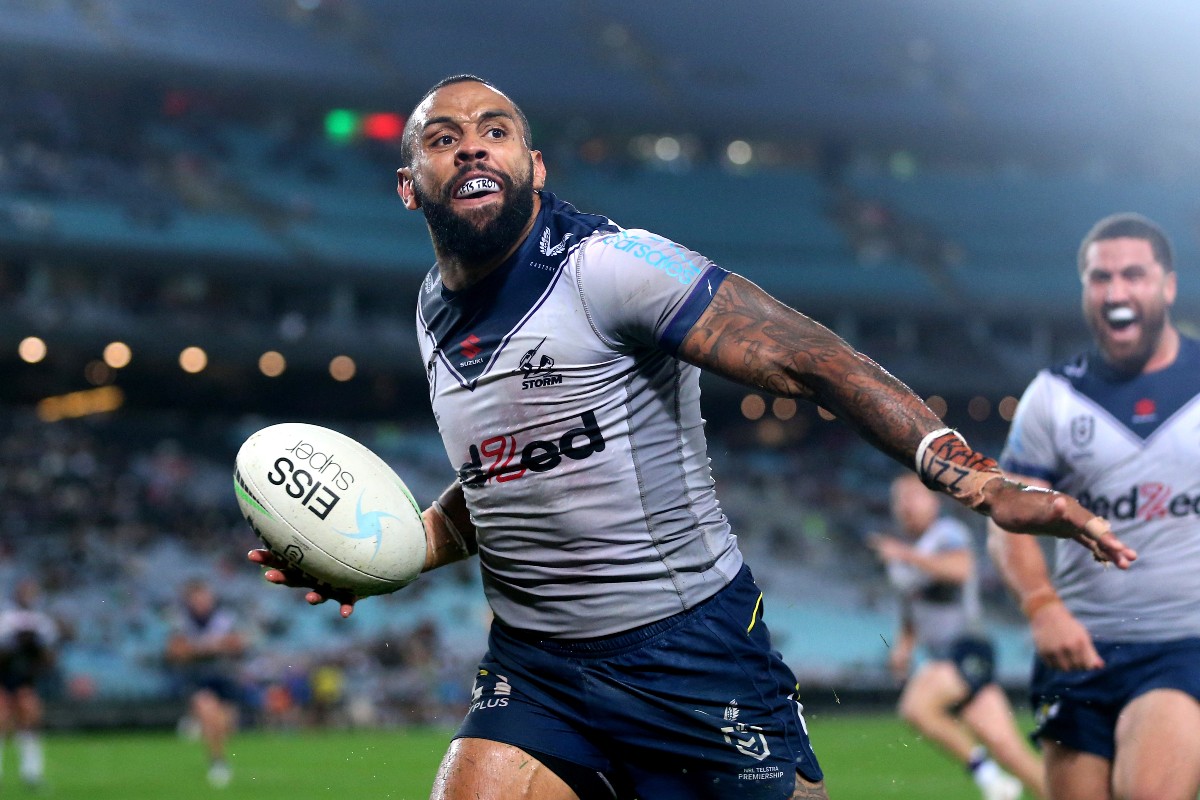 In doing so, he became the first player to score six tries in an Australian first-grade match in over seven decades. Jahrome Hughes, Brandon Smith and George Jennings (2) added further gloss as the Storm racked up a half-century of points against the scoreless Rabbitohs.

Matt Duffy scored twice for the Dragons, while Corey Norman added a try and four conversions. The result leaves the Bulldogs two points adrift at the bottom of the NRL ladder.

Phillip Sami (2), Tyrone Peachey, Brian Kelly, Beau Fermor and Tanah Boyd all got on the scoresheet for the Titans. 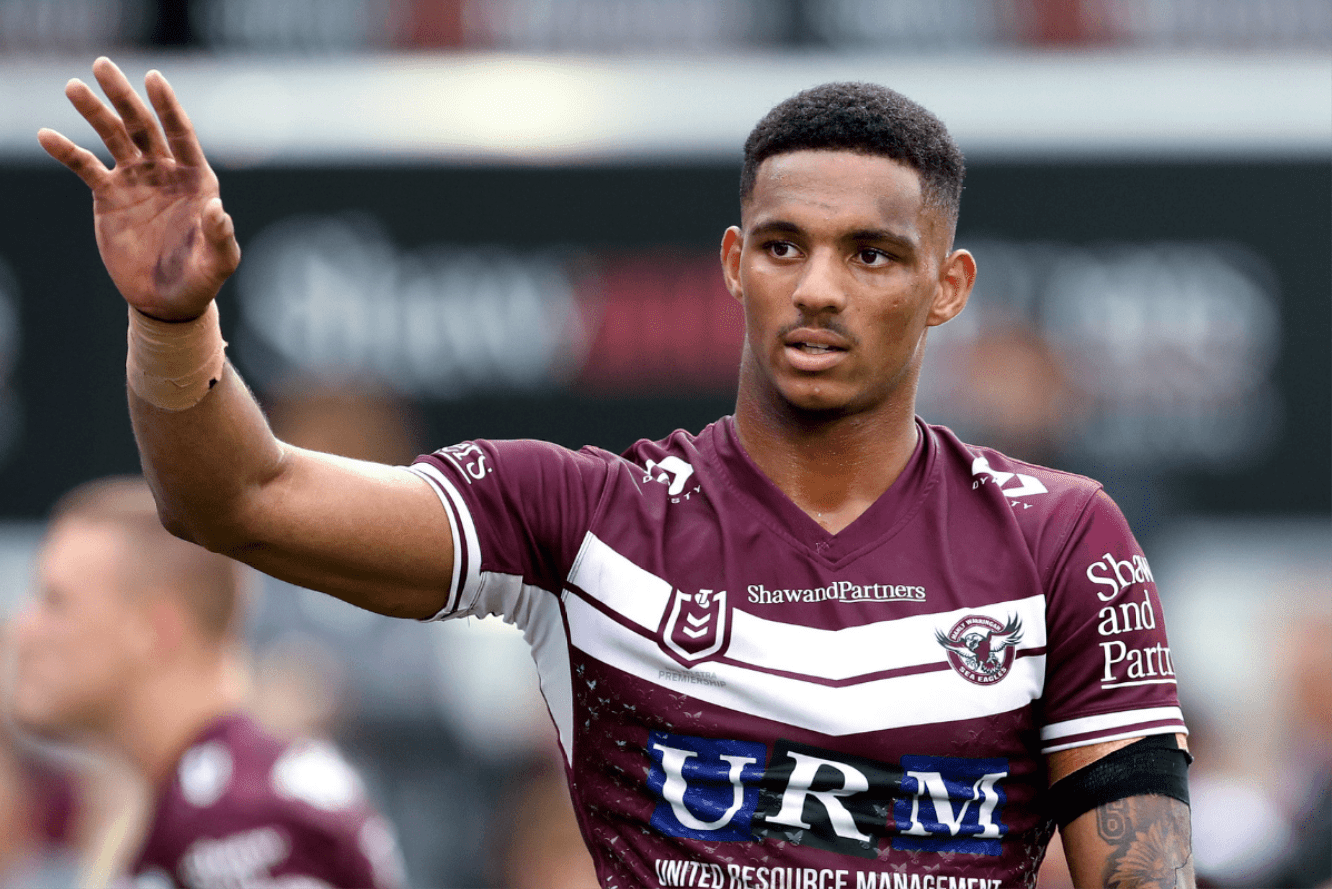 A second half hat-trick for Jason Saab helped the Sea Eagles recover from a 20-12 half-time deficit. Tom Trbojevic also crossed twice inside the opening 15 minutes.

Newcastle piled further misery on Canberra with a 24-16 victory away from home.

Phoenix Crossland, Kalyn Ponga, Tyson Frizell and Jayden Brailey all crossed in the second half as the Knights produced a stirring fightback from 16-0 down at the break.

Valentine Holmes kicked a late drop goal as North Queensland found a way past a stubborn Brisbane outfit in Townsville. 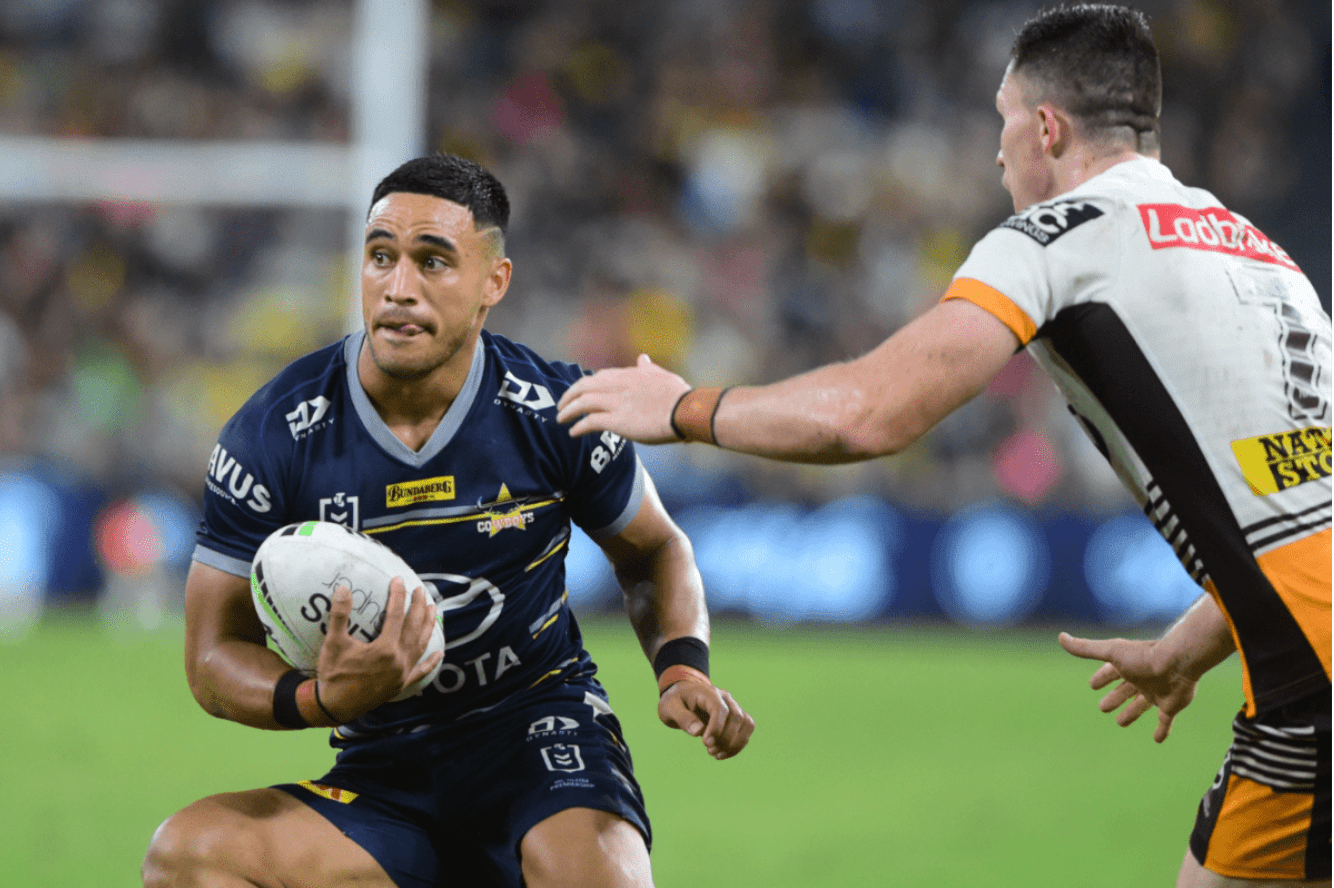