In the first of a new series, Love Rugby League looks at iconic rivalries in the NRL.

First up is the rivalry between South Sydney Rabbitohs and Sydney Roosters.

When did it start? 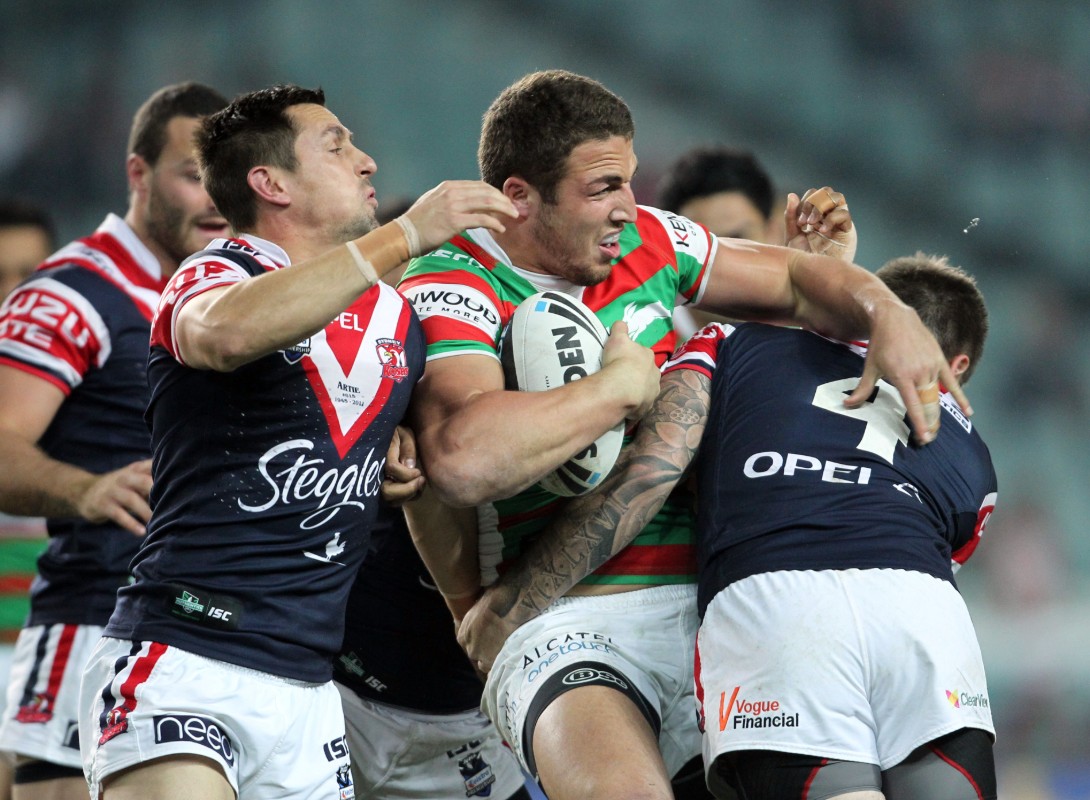 Both clubs were formed in 1908 and were founding members of the New South Wales Rugby Football League and are the only remaining foundation clubs.

As the Suburbs they won 11 Premierships and a World Club Challenge (1976) but endured a period between 1963-66 where they won just eight of 72 matches, claiming three wooden spoons.

Since changing to the Roosters they have triumphed in four Grand Finals.

As for the Bunnies, they were dominant in winning five premierships between 1950-55 where they won 11 straight matches to seal the latter.

This was a welcome change from the 1946 and 1947 campaigns where they managed just a solitary win.

They suffered in 2000 when they were banned from competing in the NRL, founded in 1997, as they failed to meet their selection criteria.

Re-admission would not come until the 2002 season and they initially struggled with three wooden spoons in the next five years.

In the Bunnies’ return to the NRL they were promptly battered twice by Sydney 40-6 in their first game back and 42-6 in the reverse game.

A narrow 17-16 win in 2005 was worth more than two points to the Rabbitohs as it meant they broke a 10-year stretch without a victory against their neighbours.

In 2012, they met each other in round one and the Roosters scored two tries in the final three minutes to shock their rivals and claim a 24-20 victory.

Later that year in round 19, the roles were reversed as it was the Rabbitohs who broke the Roosters’ hearts with two last-gasp tries.

Remarkably, these founder clubs did not meet in a finals match until 2014 and the Bunnies came out on top in a 32-22 thriller. 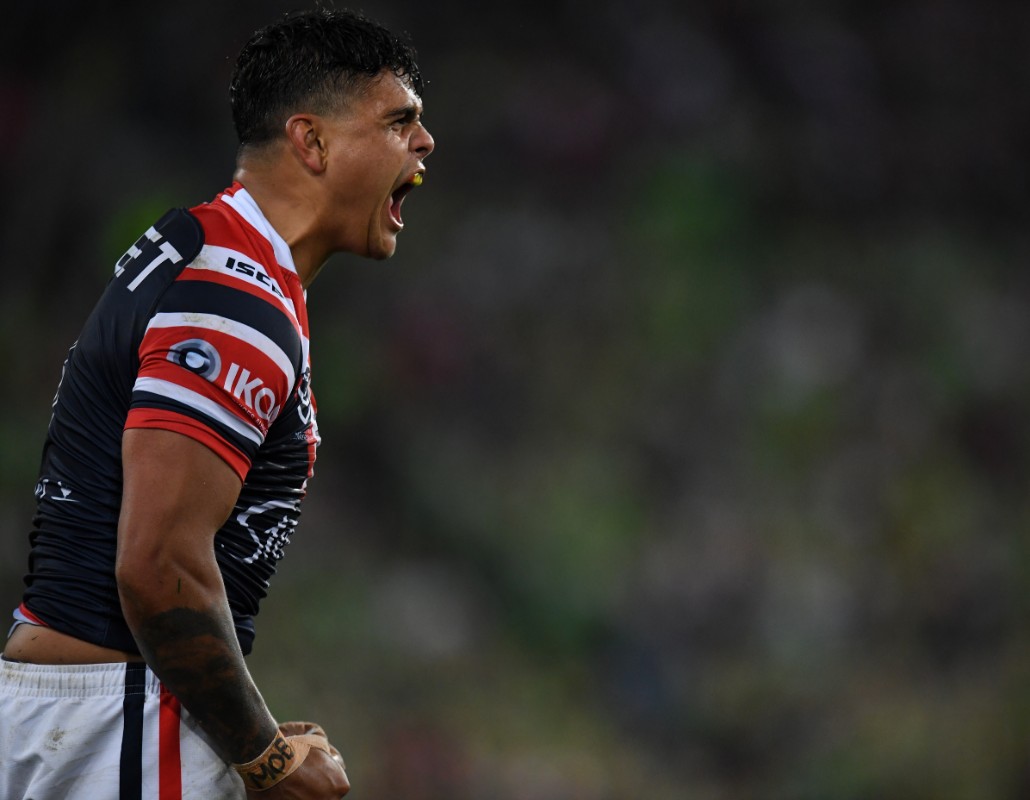 Ron Coote was one of the first players to move between the clubs when he transferred from South Sydney to Eastern Suburbs in 1971.

The clubs nowadays compete for the Ron Coote cup, in honour of a man who played his entire career for the two rivals.

He was at South Sydney from 1964-71, winning four premierships and a further two titles when he crossed the divide until 1978.

Another one to play for the foundation clubs was Craig Wing who started as a promising Rabbitohs junior, making his debut in 1998.

Controversially, he moved to the Eastern side of Sydney after Souths’ ban from the NRL and played 185 games there where he won the 2002 premiership.

Remarkably, he then moved back to his first side for a final season in 2008 before he moved to play rugby union.

Playmaker Luke Keary made 63 appearances for South Sydney between 2013-16 before making the switch to Sydney Roosters ahead of the 2017 campaign. He’s already made more than 70 appearances for the Roosters.

The latest player to make the move is Australia and New South Wales representative Latrell Mitchell, who scored 65 tries in 96 games for the Roosters before making the move to the Rabbitohs ahead of the 2020 NRL season. 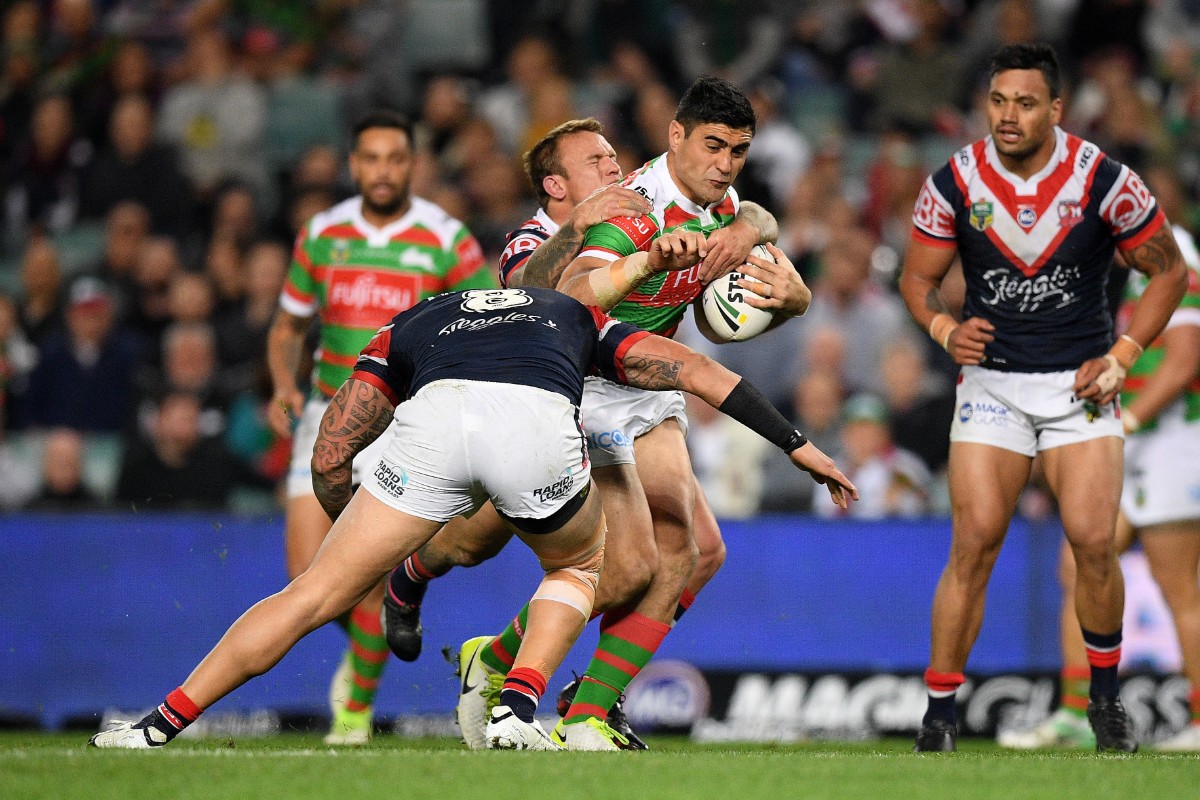 From 1936-37, the Roosters were unbeaten and remain the only side not to lose a game in two seasons.

Dave Brown’s tally of 45 points (five tries and 15 goals) in a single match against Canterbury in 1935 remains a competition record.

The Roosters are the only side to have played in every season of first-grade rugby league since it started in 1908.

The Rabbitohs have won a record 21 premierships and are the only side to win the title in their first season.

In 1925, they became the only team to win the premiership in all three grades (first, reserve and junior) in the same season.

Souths are the only team to have won all of their games in a season when they won 12 in 1925.