In the third of the rivalries series, Love Rugby League is looking at Canterbury Bulldogs and Parramatta Eels.

In the third of the rivalries series, Love Rugby League is looking at Canterbury Bulldogs and Parramatta Eels.

When did it start

Canterbury were actually formed in 1946, 12 years before their rivals and for the first few decades they were largely untroubled by each other.

The rivalry first intensified in the 1980s with the two sides consistently challenging for Premierships which led to two Grand Final meetings, in 1984 and 1986.

Canterbury claimed first blood with a 6-4 victory before the Eels got revenge with 4-2 in 1986, a rare try-less final.

Tensions between the sides were heightened further in 1995 when, due to the Eels staying with the Australian Rugby League, they signed four of Canterbury’s best players: internationals Jarrod McCracken, Dean Pay, Jim Dymock and Jason Smith.

Aside from the Grand Finals, which in 1986 was the last time the men in blue and gold have won the competition, they had also been involved in some outstanding finals matches.

In 1998, Canterbury staged one of the biggest finals comebacks as they trailed Parramatta 18-2 with 10 minutes remaining in the Preliminary Final.

In the extended period, Polla-Mounter took centre stage with two drop-goal either side of his second try as the Bulldogs completed a remarkable comeback.

They could not cap a fine season with a Premiership though, beaten 38-12 by Brisbane Broncos.

A decade later roles were reversed as the Bulldogs surrendered a 20-point lead after 45 minutes to improbably lose 28-20.

Anything Roberts could do, Brett Finch could do better for the Eels and he kickstarted their comeback, assisting Eric Grothe and Feleti Mateo.

Another Finch kick saw Joel Reddy notch his side’s third try before the winger grabbed another to complete the turnaround with Mateo scoring in the last-minute to cap a fine second-half performance.

In 2009 Parramatta capped a remarkable late season surge by beating their fierce rivals and making the Grand Final after a 10th win in 11 matches.

Inspired by fullback Jarryd Hayne, who had won seven straight man-of-the-match awards during the run, they claimed a 22-12 victory with tries from Luke Burt, Joe Guluavo, Tim Mannah and Daniel Mortimer.

As with the Bulldogs though, they fell to defeat in the final, 23-16 against Melbourne Storm. 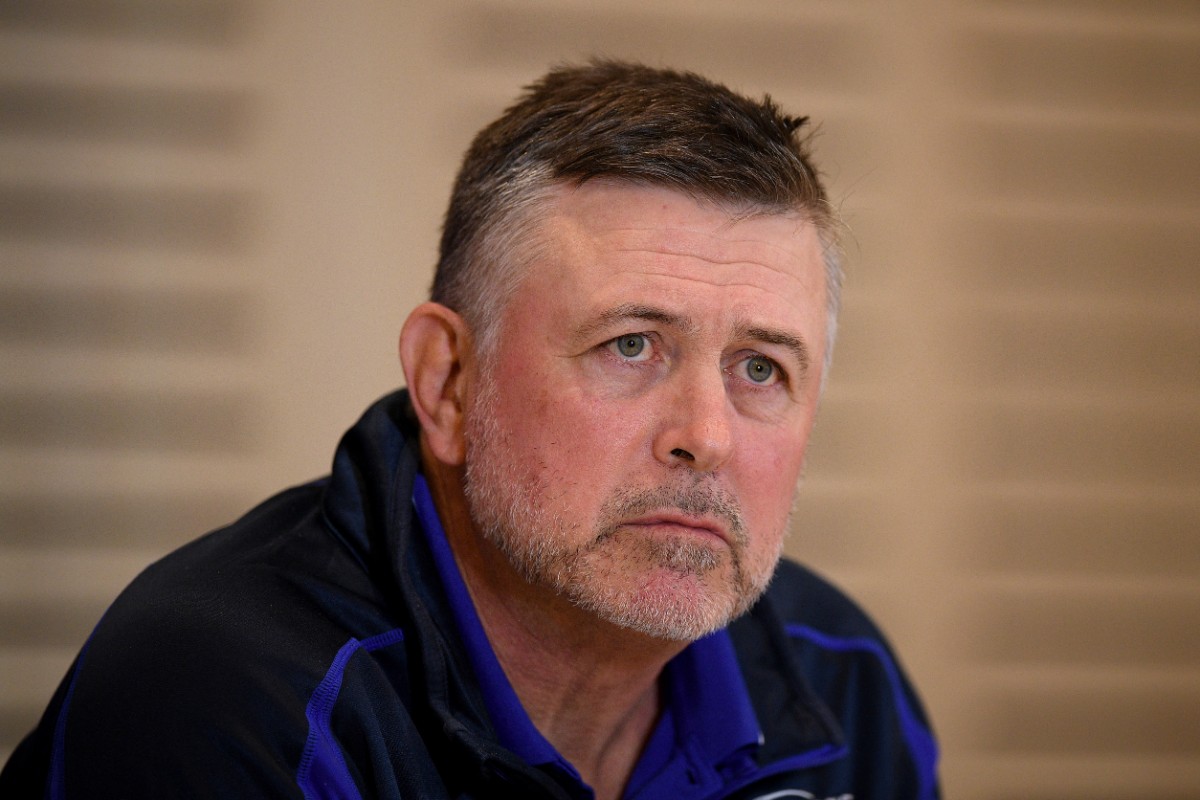 Andrew Ryan played the majority of his career with Canterbury, making 218 appearances from 2003 to 2011.

It was a successful period for the second-row as the club won the Premiership in 2004 and finished runners-up in 2012 and 2014.

However the Bulldogs also claimed the wooden spoon twice.

Despite this, he actually started his career at the Eels, playing 73 games in two seasons from 2000 as they suffered a shock Grand Final loss to Newcastle in his initial campaign then were beaten by the Roosters in the 2002 Preliminary Final.

Like Ryan, Dean Pay spent his entire NRL career between the two clubs but he started at Canterbury where he made 108 appearances from 1989 to 1995.

During this time the forward claimed one premiership, finishing runner-up in 1994.

After his controversial move to the Eels, Pay did not have the same success in his 76 games from 1996 to 1999, with the side failing to reach a Grand Final.

Jarrod Cracken had moved to Parramatta with Pay and left with him, also making 75 appearances in which he scored 16 tries.

Five years earlier he had played for the Bulldogs until 1995 and after losing in the 1994 Grand Final to Canberra, missed out the following year as Canterbury claimed the title against Manly due to his Parramatta move. 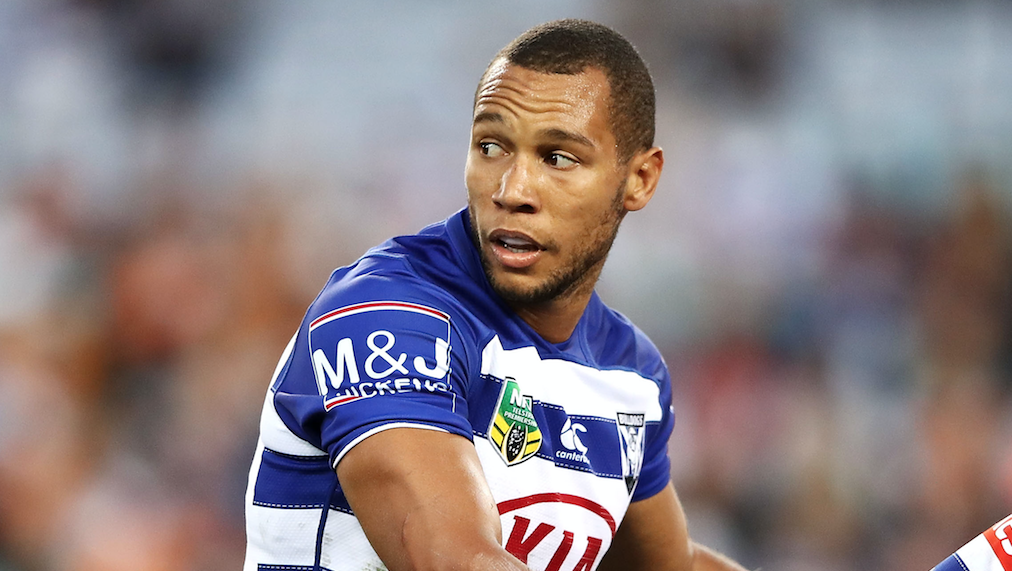 A 66-4 victory over North Queensland in 1995 remains their biggest ever win but their heaviest defeat is the worst in Australian rugby league history, 91-5 to St George in 1935.

Hazem el Masri made 317 appearances between 1996 and 2009, an all-time Bulldogs record and he is also their highest ever try-scorer with 159.

Canterbury became the quickest non-foundation club to win a premiership when they triumphed in 1938, a record that stood until 1999.

In Round 7 of the 2014 season they became the first club to win three consecutive matches by 1 point.

The Bulldogs were also involved in the only scoreless match in the league’s history, against Newtown Jets in 1982.

They also hold the joint record of a score by a losing side when they posted 36 points but lost 48-36 against Hunter Mariners in 1997. 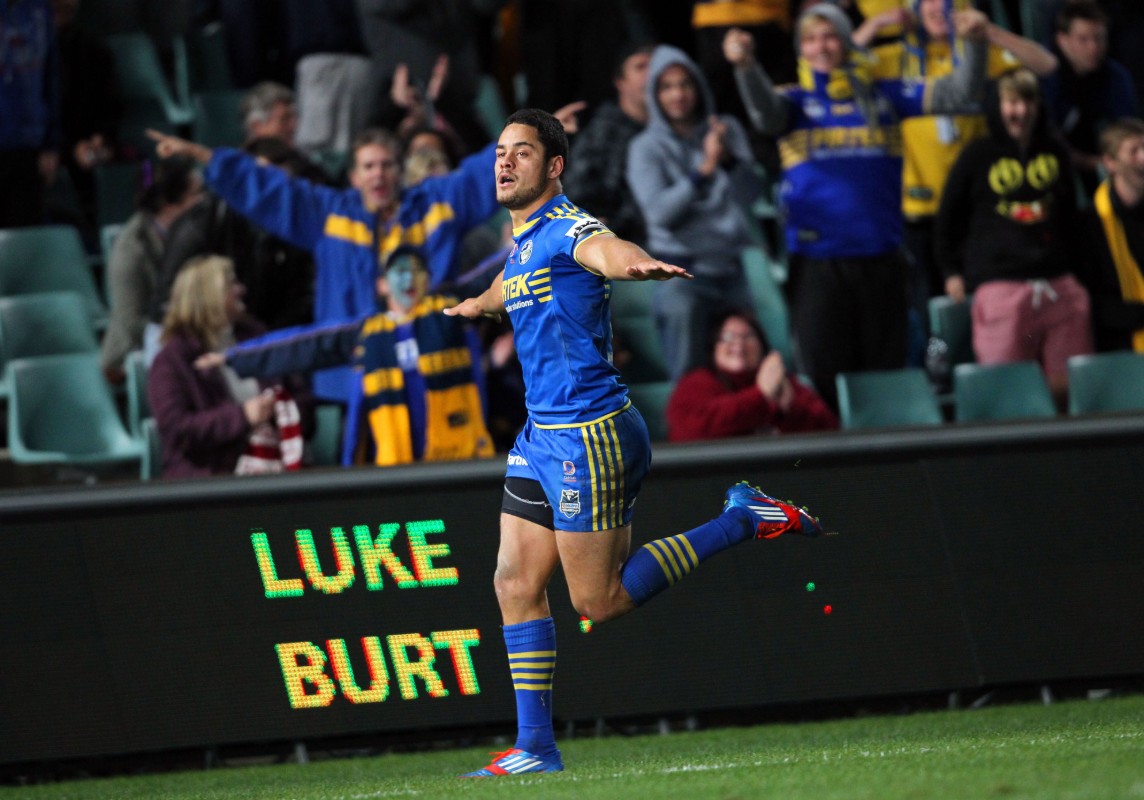 Parramatta’s biggest win is 74-4 over Cronulla in 2003 but their heaviest loss was 68-0 at Canberra a decade earlier.

Twice they have won 12 consecutive matches, between April and July 1964 then from April to June 1977.

The top appearance maker of all-time for Parramatta is Nathan Hindmarsh who played 330 games from 1998-2012 while Luke Burt has scored the most tries for the club with 124.

Parramatta were involved in the maiden Golden Point match when they faced Manly in 2003, losing 36-34 and hold the record for the highest scoring drawn match, 34-34 against North Sydney in 1949.