The NRL continues to march on in to round two, where it will be played behind closed doors. 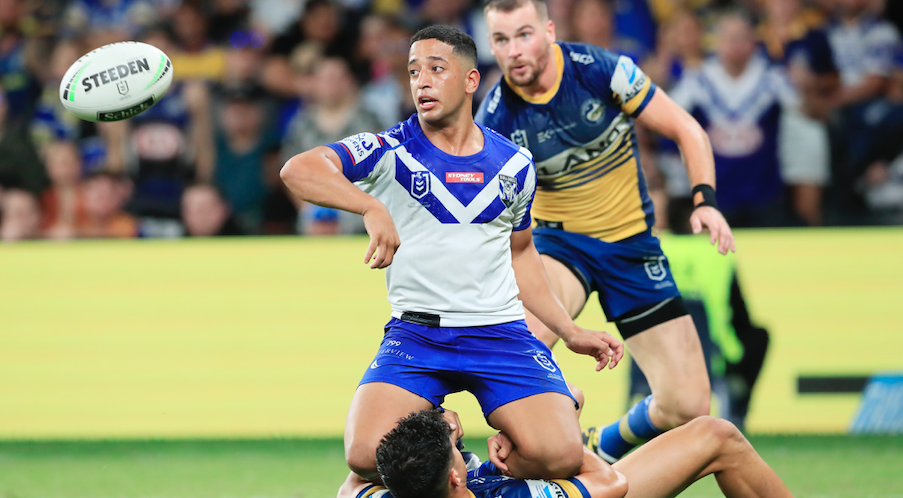 It was an underwhelming start to the season as both teams lost their first round match ups with Canterbury falling short against Parramatta and North Queensland suffering an agonising defeat to rivals Brisbane. If the Bulldogs want to find a sense of rhythm and get their season up and running then it falls on the likes of Brandon Wakeham and Lachlan Lewis to get the offence ticking consistently while the Cowboys still looked a dangerous side when going forward against the Broncos but their defence needs to be better this time round after missing 50 tackles last week.

Just the one change for Canterbury as Kerrod Holland (knee) is replaced by Jake Averillo who is set make his debut off the bench.

There will not be a team in the league on a bigger high than Penrith right now after a spectacular comeback win over reigning champions Sydney in round one. The same will not be said of St George Ilawarra though as they will be licking their wounds after losing a lead against the Tigers. All this game will seemingly come down to is who can put in a full 80-minute performance and take the best of the opportunities presented to them. The Panthers can even take comfort in the fact they were able to inflict heavy defeats on the Dragons last season.

Matt Dufty is back in at full=back after recovering from a cheekbone injury, meaning Zac Lomax moves to the wing with Mikaele Ravalawa (thigh) missing out. Tariq Sims’ suspension means Tyrell Fuimaono is named to start.

Viliame Kikau is back in the starting 13 while Billy Burns comes into Penrith’s 17-man squad after Jack Hetherington’s suspension. 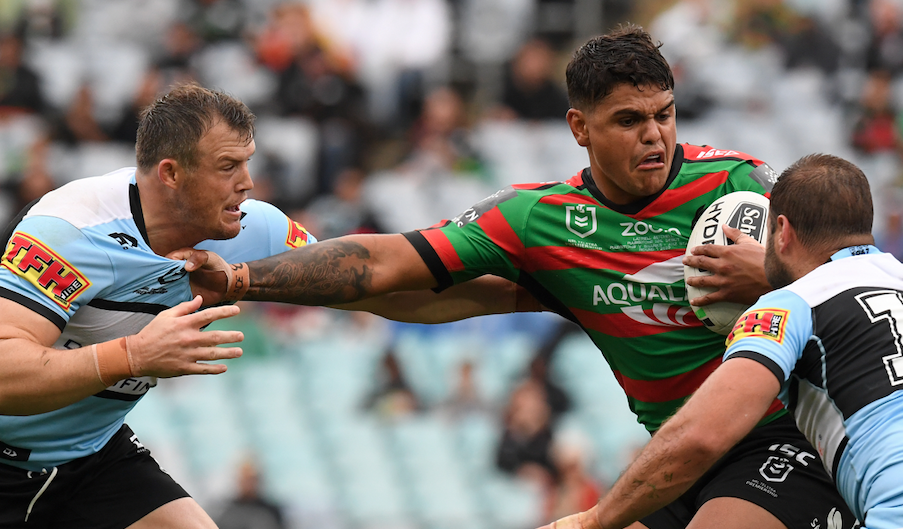 The second game on Friday brings with it the latest instalment in an ever-growing rivalry. Both teams come off hard fought wins in round one as Brisbane overcame North Queensland and Souths saw off Cronulla. As Broncos coach Anthony Seibold comes up against his old club, he will no doubt look to young powerhouses Payne Haas and David Fifita after monster displays last week. However, Rabbitohs coach Wayne Bennett also comes up against his former team and he will need his all-star backline featuring the likes of Latrell Mitchell and James Roberts to shift in to full gear for this one. 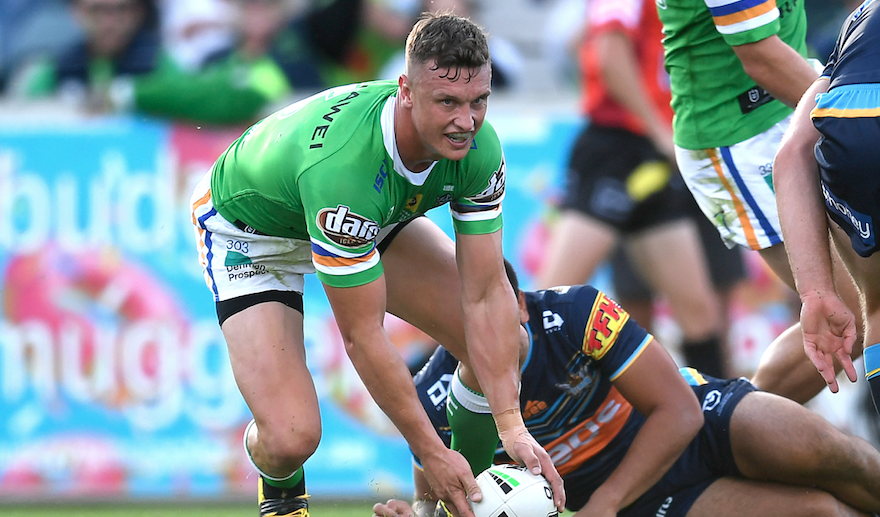 After New Zealand announced border restrictions due to the coronavirus pandemic, the Warriors made the decision to base themselves in Australia and will host games on the Gold Coast. It was not exactly the best start to the season for Stephen Kearney’s side either who failed to put up any points against Newcastle while Canberra come into this one after seeing off Gold Coast. The Warriors need to find some fluidity in attack with Roger Tuivasa-Sheck, Chanel Harris-Tavita and Kodi Nikorima at the forefront but if Canberra stand-off Jack Wighton is in as inspired form as he was last week then it could be another difficult week for the Warriors.

Both Patrick Herbert and Peta Hiku miss out for the Warriors due to personal reasons with Adam Pompey and Adam Keighran both called up to the starting side.

Canberra are given a boost as hotshot duo Jarrod Corker and Charnze Nicoll-Klokstad are selected to start despite suffering head knocks. Ryan Sutton takes his place on the reserves after returning from a suspension. 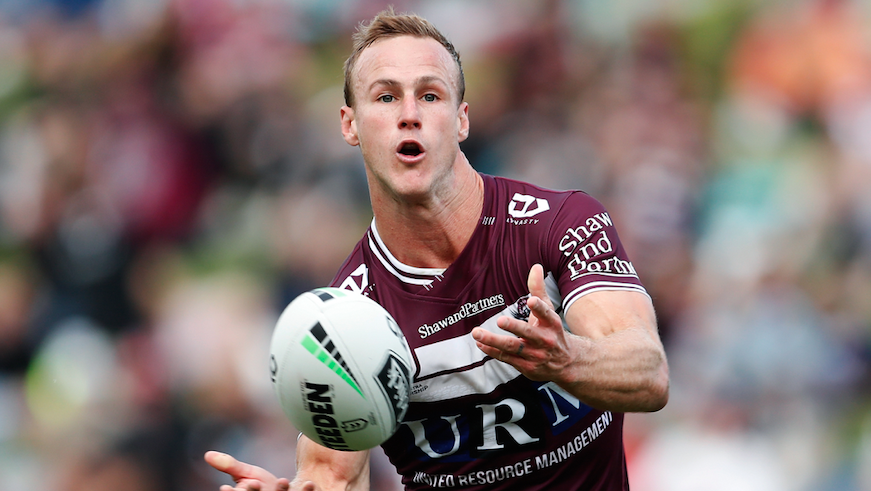 After losing out to Melbourne in a tough and gritty affair last week, it does not get any easier for Des Hasler’s side as they have another difficult game this week as they come up against a Sydney team out for blood after letting one get away from them against Penrith in round one. The Sea Eagles were certainly in the game against the Storm for the first hour but were eventually worn down while the Roosters fell victim to a hungrier Panthers side. This game looks like it could come down to who has better game in the halves between Luke Keary and Daly Cherry-Evans as both players can control the game right from the outset.

Good news for Sydney sees Angus Crichton named in the back-row after recovering from a chest infection while Matt Ikuvalu has been cleared of concussion.

The Sea Eagles name the same 17-man squad as round one. 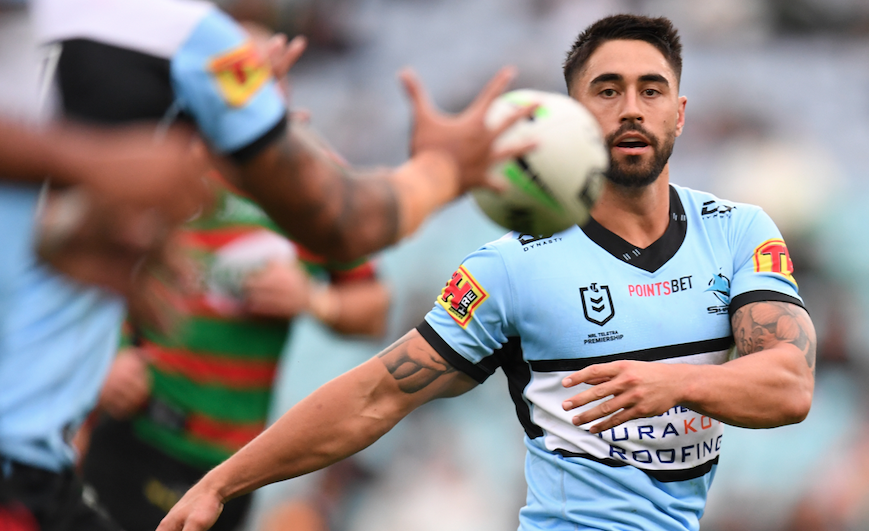 The Sharks will no doubt feel slightly disheartened as their comeback against South Sydney fell short with a forward pass at the death stopping them from levelling the scores whereas Melbourne ousted Manly in an almighty tussle. There is plenty of positives for Cronulla to take away though as they were able to take the game to the Rabbitohs with Shaun Johnson leading the way. The Storm did what they so often do last week and that was exploiting their opponents’ weaknesses after wearing them down throughout the game. A simple but effective game plan may surely be the blueprint for Craig Bellamy’ side here.

Bronson Xerri and Matt Moylan still miss out for Cronulla due to injury, with the latter expected to be out for a month. Josh Dugan is named on the extended bench while Ronaldo Mulitalo has passed HIA protocols.

No issues for Melbourne as they name the same 17 that took down Manly last week. 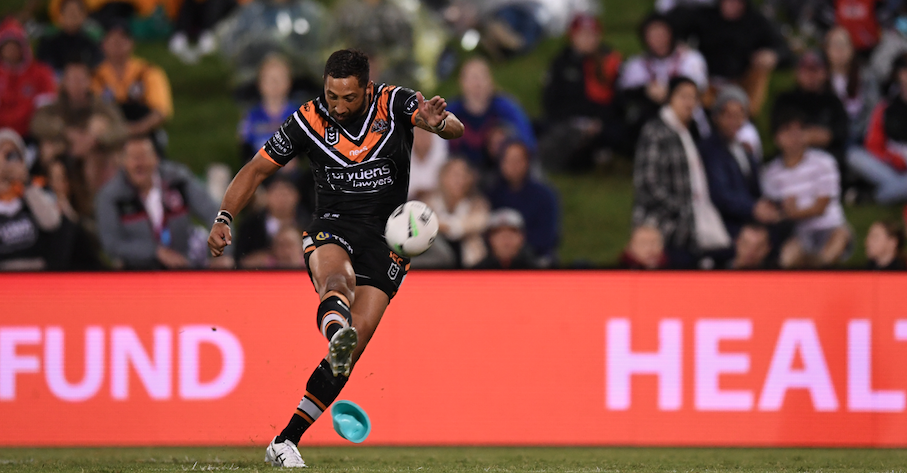 The first game on Sunday sees a rather interesting one as both teams will be on a high after a pair of inspiring first round wins. The Tigers overcame the Dragons after a great second half display while the Knights did well to hold the Warriors to zero points and come away 20-0 winners. If either side want to come away with the win then the player match-up between Benji Marshall and Mitchell Pearce is decisive. The veteran Marshall turned back the clock with a vintage display against St George Illawarra while the connection between Pearce and the electric Kalyn Ponga was on show in the win over the Warriors.

Just the one major change for the Tigers as Paul Momirovski takes a spot on the bench to replace Michael Chee Kam.

Newcastle can take pleasure in being able to name the same 17-man squad as round one. 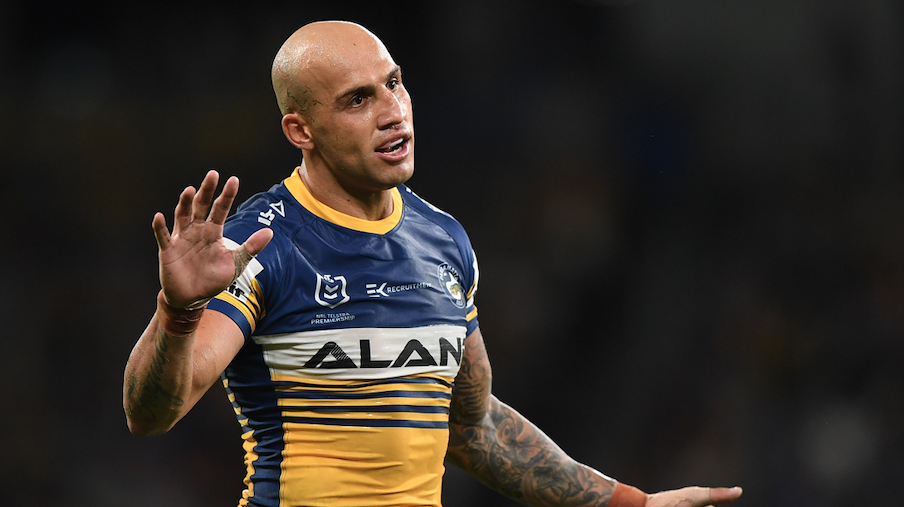 It may be early in the season but if the Titans want to give their fans something to get excited about then they need to come out swinging in this one and put together a full 80-minute effort. There were some positives to take way from the Canberra loss as they looked a much more measured side in the second half. The Eels overcame a tough and valiant effort from Canterbury last week and will want their impressive backline firing on all cylinders once more.

Brian Kelly is named to start at centre for the Titans as Tyrone Peachey drops to the bench. AJ Brimson and Shannon Boyd are named as reserves on the extended bench.

No issues for Parramatta as coach Brad Arthur names an unchanged squad.