We take an in-depth look into every game in round three of the NRL.

Brisbane’s life under new coach Anthony Seibold got its first win last Friday, with an impressive victory over an injury ridden North Queensland side. An unstoppable performance from Tevita Pangai Jnr secured a first win for Seibold’s men as they scored five unanswered tries to win 29-10.

The Queensland-based side now come up against an out of sorts St George Illawarra who stand 0-2 to start off the season and are still looking for some form of consistency in attack. Their new-look spine are still having its uncertainties, with questions being asked as to whether changes needed to be made.

It looks to be crunch time now though and it does not look to be getting any easier for Paul McGregor’s men as they make the trip over to face Brisbane. However, they will certainly have fond memories of their last trip to Suncorp Stadium as they conquered the Broncos in the elimination final last year with a resounding 48-18 win.

Team news: Brisbane unsurprisingly name an unchanged squad with only Payne Haas and Matt Lodge missing out through suspension. It does not look as if the Dragons are panicking just yet though, making only the one change that sees Korbin Sims return to the fold from injury and replace Josh Kerr on the bench. 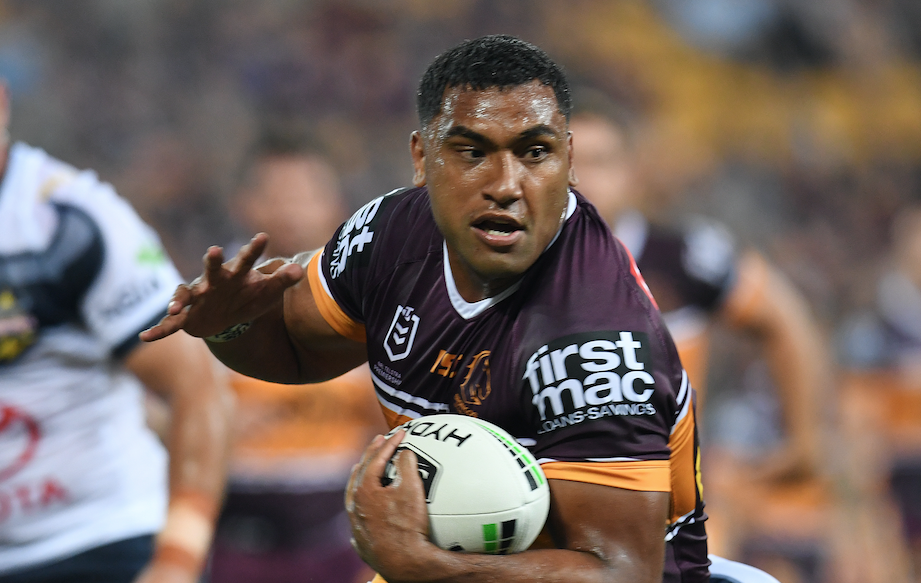 In what promises a very intriguing fixture, Canberra will look to bounce back from their defeat to Melbourne in round two with a win here. The Raiders certainly did not play poorly against the Victoria-based side but were just outplayed in the first half and with a forward line that remains impressive and are much-improved, they will no doubt look to discover that form here as they welcome Newcastle to the GIO stadium.

The Knights’ first two games have seen them cut it pretty close after stealing a victory over Cronulla in round one before narrowly losing out to Penrith in round two. The loss to the Panthers highlighted some attacking inconsistencies in Newcastle’s game and that will be something that coach Nathan Brown might look into.

Team news: A couple of changes for the Raiders sees John Bateman move over to second row to replace Joe Tapine, who is out for two weeks with a broken thumb. The switch sees fellow English recruit Ryan Sutton get the call at starting loose forward position, with Hudson Young making a move to the bench. England international Josh Hodgson is set to start at hooker. The Knights, however, remain unchanged from their loss to Penrith. 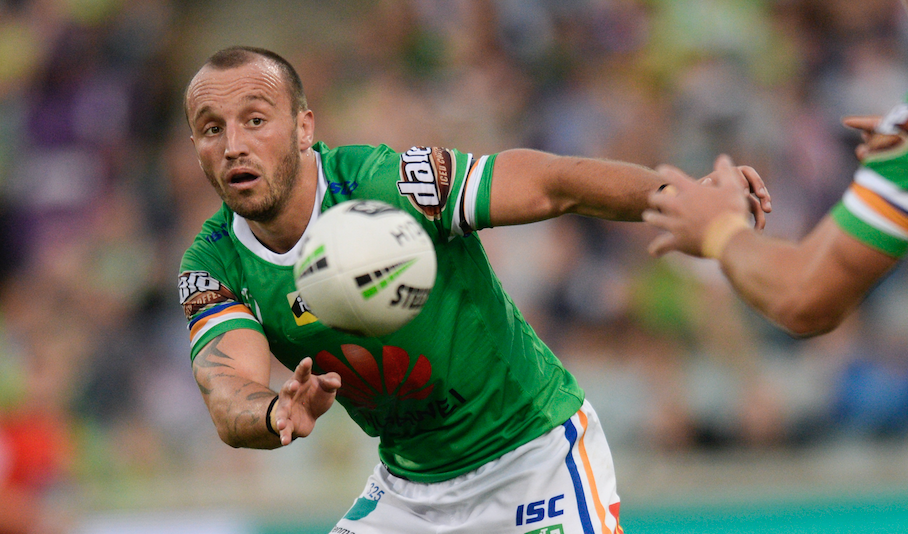 It looked as if lady luck was not the Cowboys’ side in their loss over Brisbane last weekend, losing key players in the likes of Jason Taumalolo early on to a knee injury. The Tonga international was the star of the show in North Queensland’s first outing but his loss proved to be a distinctive factor in the end as they fell short against Brisbane. The loss of the Tongan superstar is going to be interesting to note as North Queensland come into this game against a Cronulla side who will be on a high following their first league points of the season.

Team news: A major Cowboys rehaul sees Te Maire Martin move from stand-off to full-back with youngster Jake Clifford getting his chance at the five-eighth spot. Both centres Justin O’Neill and Tom Opacic are both dropped after being replaced by Ben Hampton and Jordan Kahu, while Coen Hess comes in for the injured Jason Taumalolo who is set to miss 6 to 10 weeks. The Sharks remain unchanged. 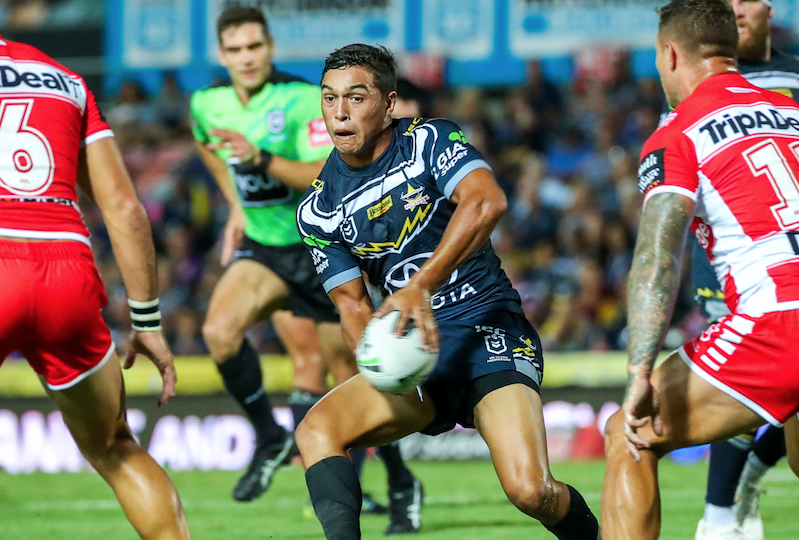 After losing out to their biggest of rivals in the first game of the season, the Roosters looked to get back on track against Manly and the Roosters ran-out 26-18 winners.

Now, going into round three, they make the trip to the ANZ Stadium to face Parramatta who have made a surprisingly impressive start to the season with a 2-0 record. However, this will no doubt be a much sterner test as the reigning champions will look to continue their winning ways and make another statement here.

Team news: Parramatta bring back Michael Jennings into the starting 13 following his suspension with Josh Hoffman taking a seat on the interchange bench. A selection of what could be vital changes sees Cooper Cronk return in the halves and Jake Friend coming back in at hooker. Brett Morris’ knee injury sees him replaced by Matt Ikuvalu on the wing. Isaac Liu and Angus Crichton go onto the bench with Mitch Aubusson starting in the back-row. Lachlan Lam falls back into the reserves.

Despite a somewhat spirited performance against the Roosters over the weekend, the Sea Eagles come into this game without a win. However, they can take pleasure in Jake Trbojevic’s start to the season, who lit up the stat pages against Sydney, leading the way in tackles and making over 150 plus metres in the process.

The New South Wales-based side now face a Warriors side, who despite crushing Canterbury in round one, could not getting going in their disappointing loss to West Tigers and will look to rediscover that same first game form here.

The return of try scoring ace Tom Trbojevic may prove dividends here though and could not have come soon enough and he might be exactly what the Sea Eagles and the likes of Daly Cherry Evans need to kickstart their season.

Team news: Tom Trbojevic returns to the Manly set up in replace of Brendan Elliot while prop forward Addin Fonua-Blake comes back from suspension as Toafofoa Shipley makes his way to the bench. There will be no changes for the Warriors. 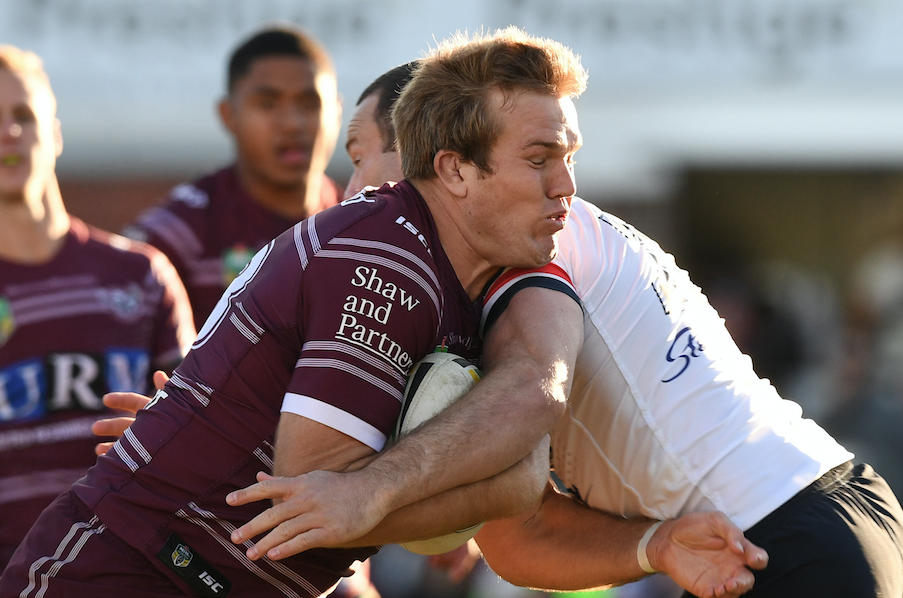 There may have been many who thought the decline was on once the likes of Cooper Cronk and then Billy Slater made their exit, but the Melbourne train just seems to keep rolling. The Victoria-based side cruised to a second straight victory to start 2019 as they beat Canberra 22-10, with prolific winger Suliasi Vunivalu notching a first half hat-trick.

The Storm will now come toe-to-toe with a Penrith team that are still finding their footing this season following a patchy start. The Panthers were able to put their first win of the season on the board last weekend after a narrow victory over Newcastle, but this game no doubt provides a harder challenge as Penrith have lost 17 out of their last 19 meetings against Melbourne.

Team news: Penrith winger Josh Mansour makes a welcome return from a shoulder injury while Reagan Campbell-Gillard will start at prop. The back-row sees Frank Winterstein moving into the starting 13 in place of Isaah Yeo, who sits out with a concussion. There will be no changes for Melbourne. 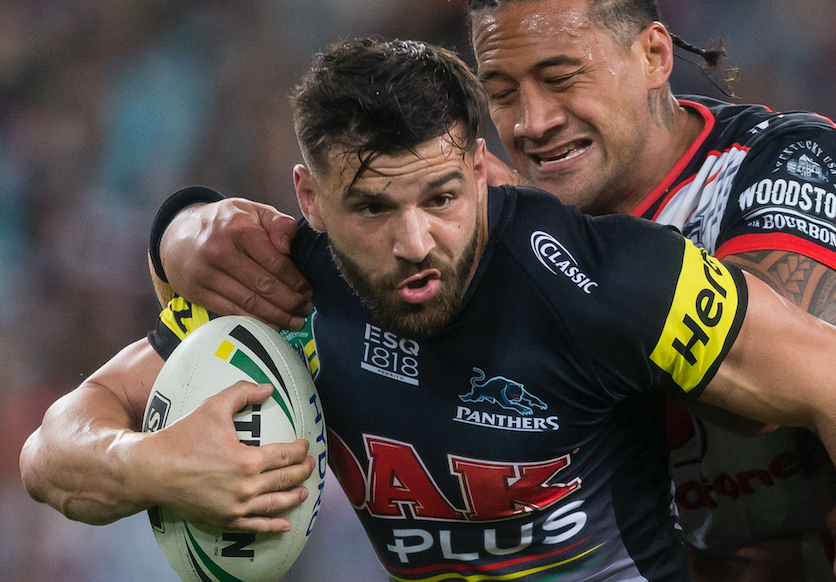 Well, for the first time in the club’s history, the Wests Tigers stand at the top of table after the first two rounds following back-to-back vintage performances from Robbie Farah. The odds will certainly favour the Tigers even more coming into the third-round fixture as they face a young Canterbury team who lie at the bottom of the ladder.

Despite the loss to the Parramatta last weekend, there were some positive signs for Canterbury as they scored the first two tries in side 20 minutes. However, a much more consistent game will be needed here as an experienced Wests Tigers side spearheaded by the likes of Farah, Benji Marshall and Luke Brooks are flying high at the moment with plenty of confidence.

Team news: Tigers coach Michael Maguire names the same 17 which downed the Warriors last week, while there looks to be plenty of changes on the Canterbury front. The trio of Nick Meaney, Corey Harawira-Naera and Jayden Okunbor are called up to the starting 13 while Rhyse Martin, Chris Smith and Ofahiki Ogden all take their place on the bench. Chrstian Chrichton is dropped altogether and Raymond Faitala-Mariner, Marcelo Montoya and Sauaso Sue have all been placed in the reserves. 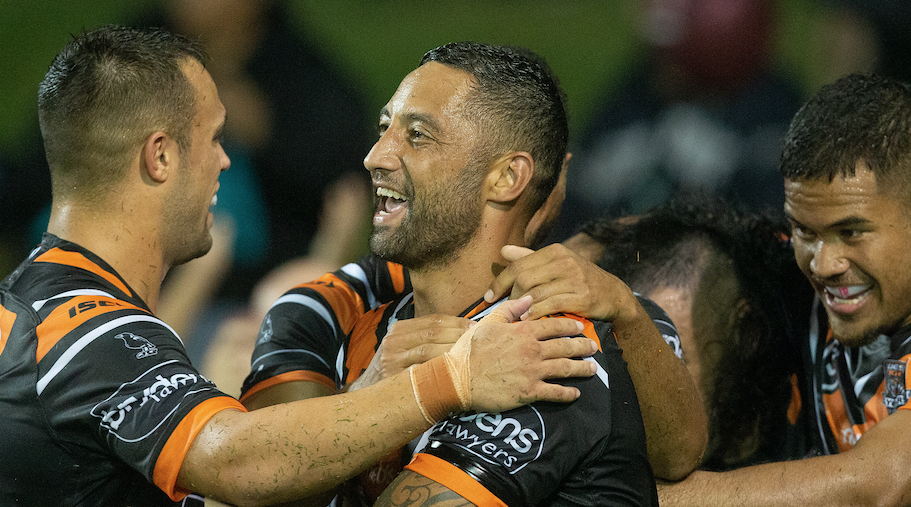 The Rabbitohs come into this game sitting pretty following an impressive and unbeaten start to Wayne Bennett’s time as head coach. The New South Wales side now face a Gold Coast team that has not endured the best of luck to start the season. The loss of half-backs Tyrone Roberts and Ash Taylor in round one proved to be a decisive factor in the second-round loss to Cronulla as they were only able to put six points on the board. It does not look to be getting any easier with this game against South Sydney though as they will have it all to do.

Team news: Wayne Bennett unsurprisingly keeps the same 17 as the first two rounds. Titans coach Garth Brennan also names an unchanged side with Dale Copley named among the reserves as he returns from injury. New Zealand international Kevin Proctor is set to start for the Titans. 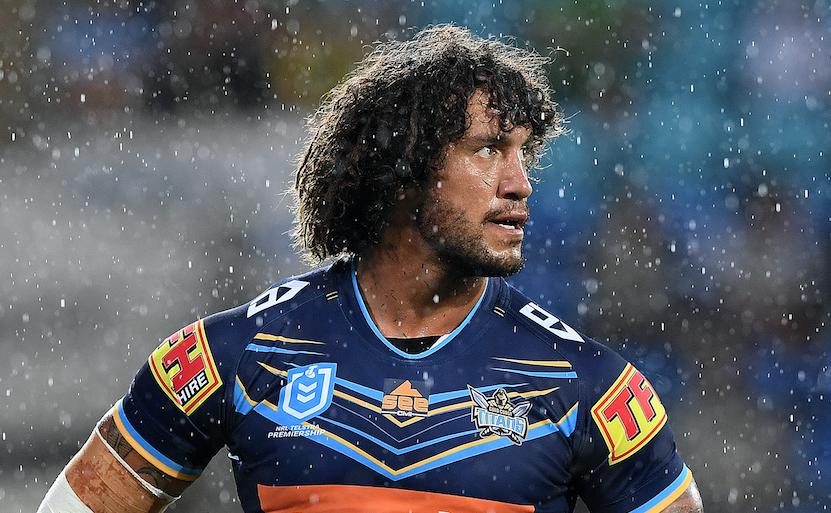