The NRL finals get underway this week.

The old rivalry of Australian rugby league is reignited once again after it only being a week since the sides last met to close out to regular season. The Rabbitohs come into this game with one over their rivals after a 16-10 win over the Chooks on Thursday. However, this week, the Roosters have their big guns back on deck with James Tedesco, Latrell Mitchell, Luke Keary and Cooper Cronk all integral to the team’s success. It could be a difficult week for the Bunnies as they will be without captain Sam Burgess [suspension] so all the eyes maybe on players such as the progressive Cameron Murray to make things happen for Wayne Bennett’s men in attack and defence. There is not much more that can be said about this game, it is the Roosters versus the Rabbitohs and it is once again set to be a game filled with fireworks so what more could you ask for?

Team news: The quartet of Luke Keary [personal], Brett Morris [calf], Mitch Aubusson [ankle] and Sio Siua Taukeiaho [ribs] are all back for Sydney with Angus Crichton and Nat Butcher making their way to the bench. Jared Waerea-Hargeaves is in the squad after a successful judiciary hearing after being put on report for a hit against Rabbtiohs ace Liam Knight last week. Englishman Ryan Hall is named in the reserves.

No Sam Burgess means that Junior Tatola comes in at prop for the Bunnies. There is a boost though for the Souths as both Tom and George Burgess are fit to return, with the latter back after serving a nine-game ban for an eye gouge. James Roberts is also back from suspension but Dane Gagai is out with a hamstring injury. 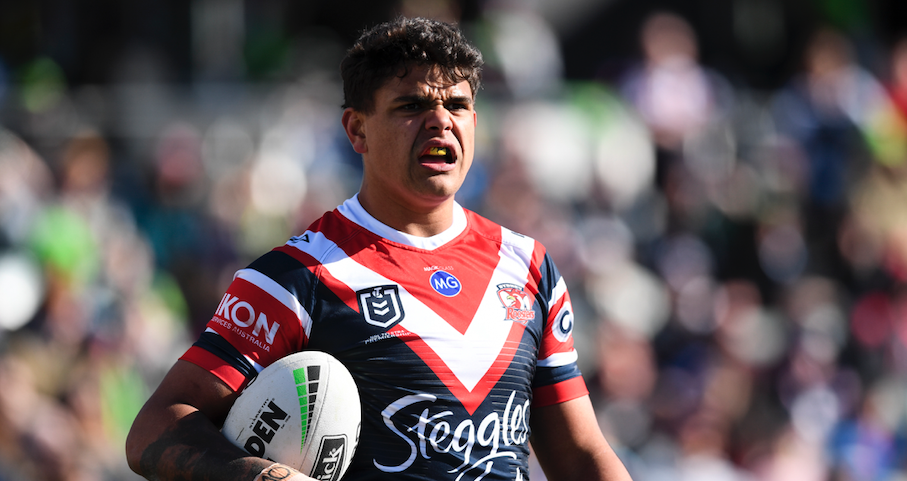 The Raiders slipped up against the Warriors last week and they had to settle for fourth instead of third so they face Melbourne in the first week of the finals. If the Green Machine have any chance at winning this one, they need to think back and channel the performance that led to an 18-point comeback in the win against the Storm in Round 22. The Victoria-based side have set the benchmark this season, winning all but four of their regular season games so if the likes of Cameron Munster, the Bromwich brothers, Cameron Smith, Josh Addo-Carr and Suliasi Vunivalu are firing on all cylinders then Canberra will have their work cut out. The Raiders boast one of the best defensive records this season and players such as Josh Hodgson, John Bateman, Jarrod Croker and Charnze Nicoll-Klokstad will need to be at their dynamic best.

Team news: Addo-Carr and Munster are back in the starting 13 after being rested, while Jahrome Hughes slots in at scrum-half. Brodie Croft unluckily drops out of the 17-man squad and Brandon Smith is amongst the reserves.

Ricky Stuart’s side look back to their fiery best as Bateman, Nicoll-Klokstad, Jordan Rapana and Sia Soliola are all back in to start while Joey Leilua and Joseph Tapine are also back on deck. 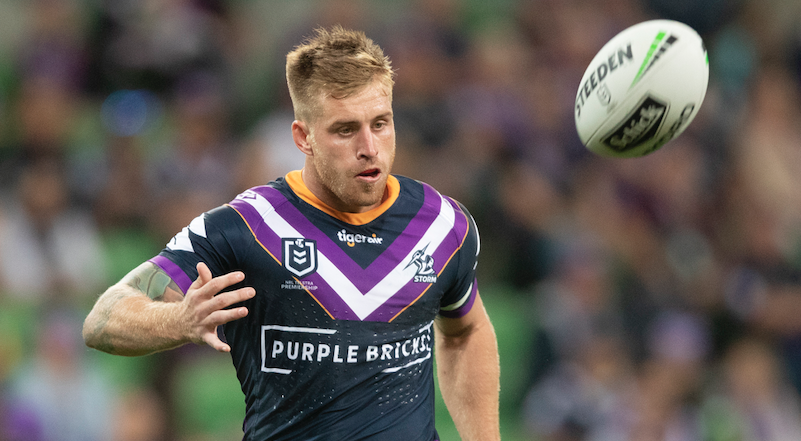 The Sharks sneaked into the play-offs after a do or die win over Wests Tigers last week and are now faced with the difficult task of facing the Sea Eagles on Saturday but may have a slight edge over their counterparts as Des Hasler’s men are faced with injuries and suspensions to some key players. The most noteworthy being the fact that the Sea Eagles will be without star man Tom Trbojevic at full-back and that can only mean good things for the 2016 NRL champions. With the Cronulla duo of Chad Townsend and Shaun Johnson in the halves then Daly Cherry-Evans connection, with Dylan Walker has to click right from the get go. The Sharks also hold plenty of power in the forward pack as Paul Gallen, Andrew Fifita, Wade Graham and Briton Nikora can all make their mark on the game.

However, Hasler has done wonders with a side faced with injuries all year and after finishing 15th last season and the Sea Eagles have shown that you cannot take your eyes off them with a sixth place finish this year.

Team news: The Northern Beaches side are rocked by injury and suspension as Martin Taupau, Taniela Paseka and Curtis Sironen all remain out with Corey Waddell, Sean Keppie and Jack Gosiewski taking their place.

Ronaldo Mulitalo [suspended] is out for the Sharks and Aaron Gray takes his spot on the wing. The front row sees a reshuffle as Aaron Woods starts at prop and Andrew Fifita comes off the bench. 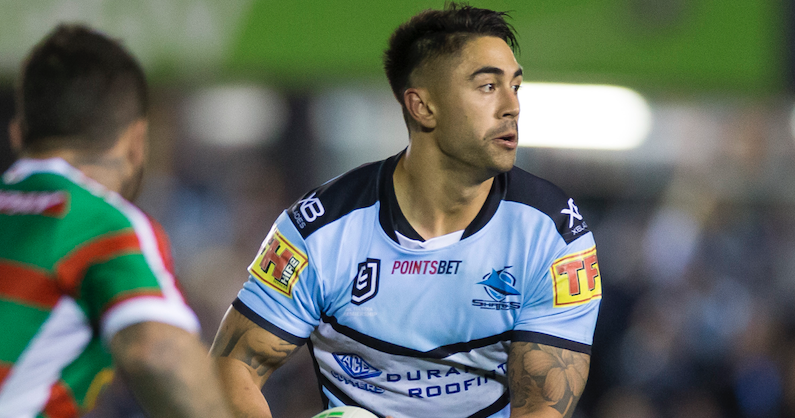 Despite a shaky start to the season, Brisbane fought back to secure seventh place on the ladder and remain one of the more intriguing teams entering the first week of the finals. They go up against a Parramatta side that have struggled to find consistency this season, despite finishing fifth on the ladder. The Broncos will enter Bankwest Stadium which has proven to be a fortress for the Eels this season but will be looking back to that thrilling golden point win against the blue and gold only two weeks ago. The Eels actually have the regular season’s top try scorer Maika Sivo and try assists leader in Mitchell Moses within their mix and when you combine that with Blake Ferguson and Clinton Gutherson then it adds up to a destructive quartet that can be handful for even the best of teams. However, Anthony Seibold’s men have some incredibly young and boisterous talent in their set up too with Payne Haas, David Fifta and Kotoni Staggs staking their claims as ones to watch in the future.

Team news: After Kane Evans lost his appeal for a reckless high tackle last week, it could mean that Daniel Alvaro is the new face at prop for Manly while Nathan Brown take his place at loose forward after serving a two-week suspension.

The Broncos are bolstered by the returning Joe Ofahengaue after a calf injury kept him out of the last two games. 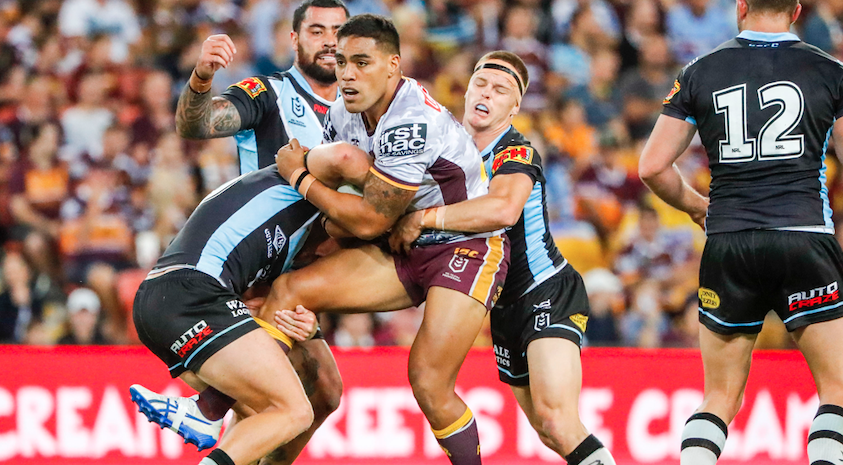 Frank Endacott to take charge of Tonga this autumn