There are only five games remaining the regular NRL campaign.

The battle for eighth place is certainly heating up as the Tigers remain one of six teams fighting it out for that all important last spot of the NRL finals. After an impressive win over Newcastle last week, Michael Maguire’s men will be full of confidence going up against a Cowboys side that sit in 13th place with 16 points and four adrift of eighth. The Tigers will feel good to be back at Leichhardt Oval but will be hoping they are not playing catch up like they did last week. The Cowboys have a young star in the making in Jake Clifford who has all the creativity and game management skills to make life difficult for their opponents and when you combine this with the likes of Jason Taumalolo and Michael Morgan to influence things, there is no question the Cowboys can get this over the line.

Team news: The Tigers name the same 17 as last week and despite being knocked out against Newcastle, Michael Chee Kam has still been selected after going through concussion protocols. 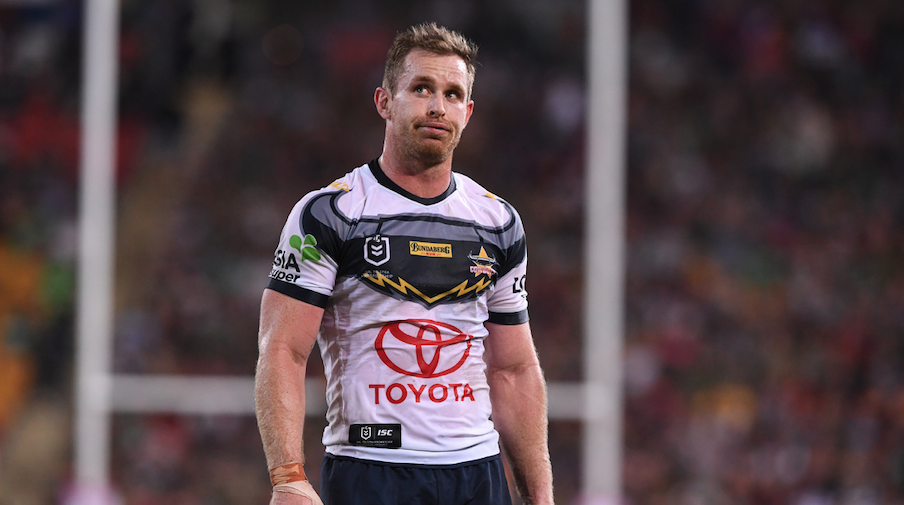 The Raiders are flying high after wrapping up another win last week against a red hot Panthers team. The win laid down a marker for a top four finish and it put them level on points with reigning Premiers, Sydney Roosters. They face the Warriors on Friday who will feel a little deflated after some poor refereeing decisions that played a part in their loss to the Eels. Despite that, the Warriors still remain in the hunt for eighth place with 17 points and are only two behind the Broncos. The match-up between Charnze Nicoll-Klokstad and Roger Tuivasa-Sheck will play a pivotal role here.

Team news: The Warriors welcome back Kodi Nikorima at stand-off after a one-game absence while David Fusitu’a remains out.

There is comfort for the Raiders who name the same 17 that beat Penrith last week, with Nick Cotric to return from suspension next week. 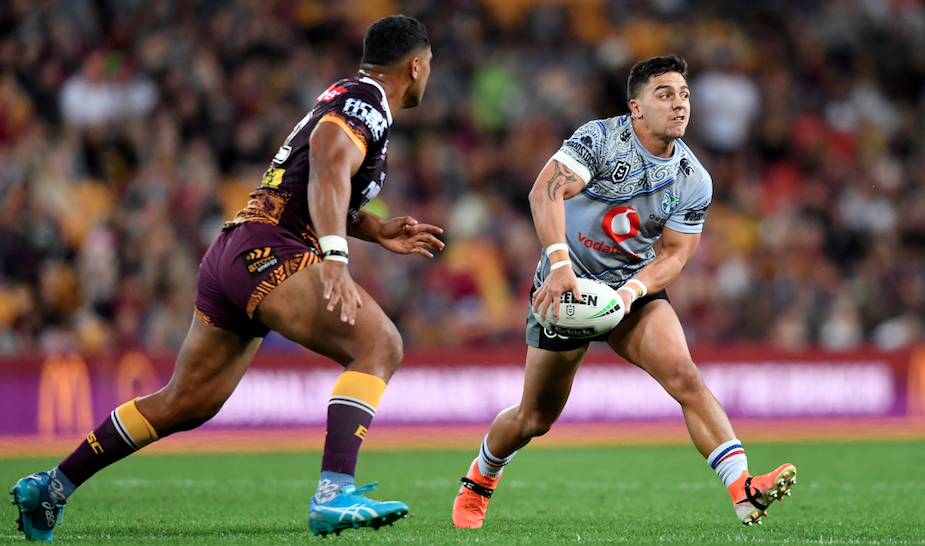 The Broncos have quietly gone about their business in recent weeks and now find themselves in eighth place and despite the likes of Cronulla and Newcastle being in a dodgy run of form, Brisbane have still forced their way into the NRL finals picture. The biggest of tests lies ahead of them now though as they face league leaders Melbourne. This will be a true challenge for Brisbane’s young guns as they face a dominant Melbourne set up, but the Storm will need to shake off a dramatic loss to Manly last week.

Team news: Matt Gillett and Thomas Flegler are set to return from injury, with Tevita Pangai Junior missing out due to suspension.

The only noteworthy change for Melbourne sees Suliasi Vunivalu come back in on the wing. 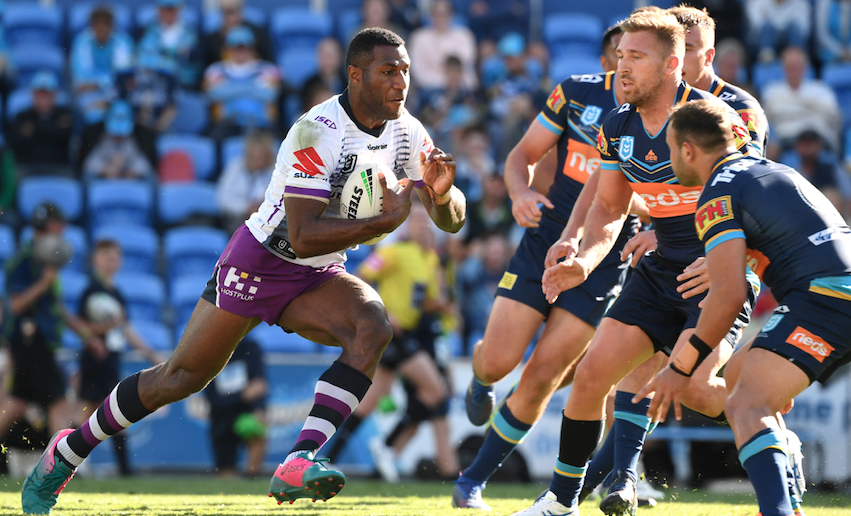 There is no question that Manly coach Des Hasler has done wonders with his side, despite missing key players due to injury and Origin throughout the season and after their win over Melbourne, it would be hard not to see them as genuine title contenders this season. After losing out to the Tigers last week, Newcastle remain a hot and cold team and are a struggling team in the top eight race. The Knights will need both Mitchell Pearce and Kalyn Ponga back to their fiery best while Manly will no doubt look to feed Tom Trbojevic coming in from full-back and Daly Cherry-Evans to control the game like we all know he can.

Team news: There is a great deal of comfort for Hasler as he is able to name the same 17-man squad that took on Melbourne. 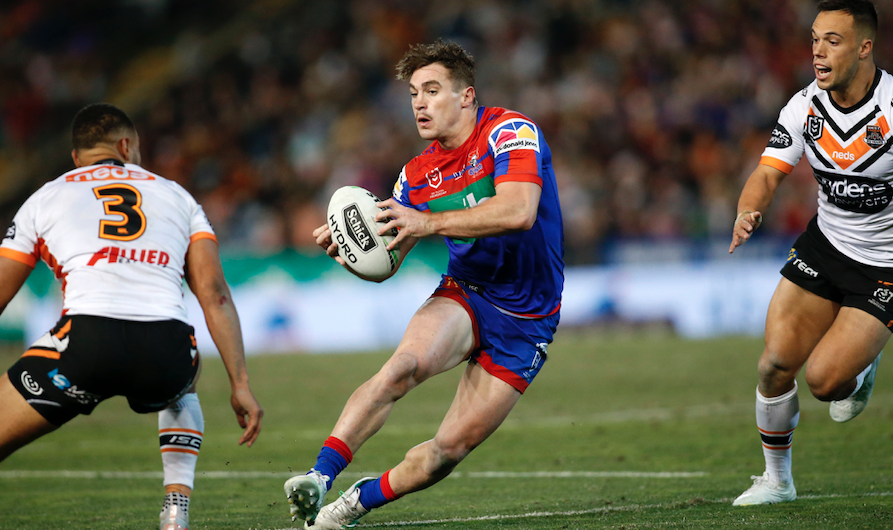 After winning seven games straight and not losing for two months, Penrith suffered a defeat to Canberra last week in a fiery encounter between the pair. However, the Panthers cannot be too downhearted for long, especially as we approach the end of the regular season. They need to bounce back straight away against an opponent below them in the table and more will be expected of the grand half-back partnership between Nathan Cleary and James Maloney. However, it may be wise not to take the Bulldogs for granted as they have been known to spring a few surprises on certain occasions this season and will be confident after a great second half display against the Roosters last week.

Team news: There are no issues for Bulldogs boss Dean Pay as they name the same 17-man squad that pushed Sydney all the way last week.

The same can be said for Ivan Cleary’s Panthers who boast the same squad that lost out to Canberra in round 19. 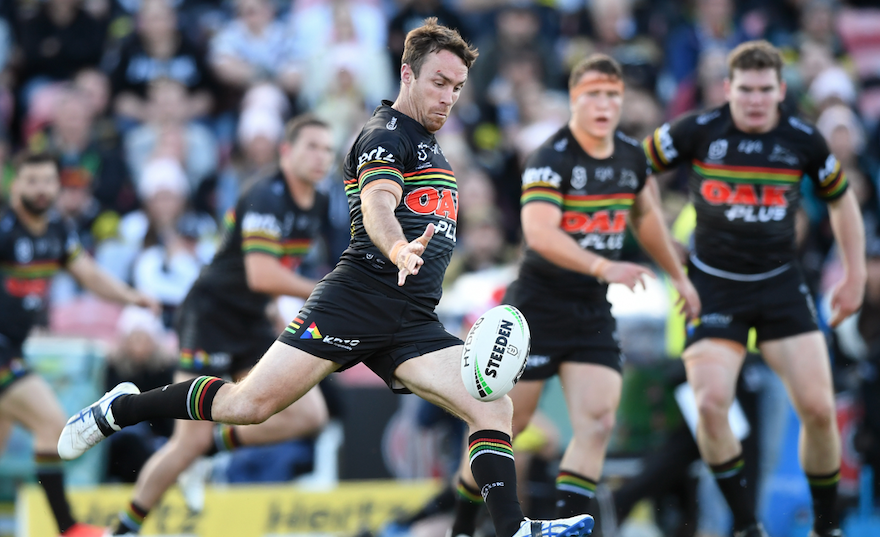 The Sharks were able to avoid six straight defeats last week after narrowly turning over the Cowboys in a 16-14 win. The 2016 NRL champions have not had the greatest of runs as of late as they have gone from genuine dark horses to slipping outside the top eight, with the threat of missing the NRL finals being a distinct possibility. They now face a stiff test against the Rabbitohs though who are starting to find their feet again after a tough Origin period. The Sharks’ backline need to keeping finding a way to click if they want to upset the Bunnies, with Shaun Johnson and Chad Townsend at the forefront of this in the halves while the Souths will look to keep building a solid foundation with their big men up front that allow the likes of Adam Reynolds, Cody Walker and Damien Cook to let loose.

Team news: Andrew Fifita returns on the bench after serving a one-game suspension while Matt Moylan comes back in at full-back.

There looks to be great news for Wayne Bennett’s men as Sam Burgess (shoulder infection) is named to make his return in the second-row. 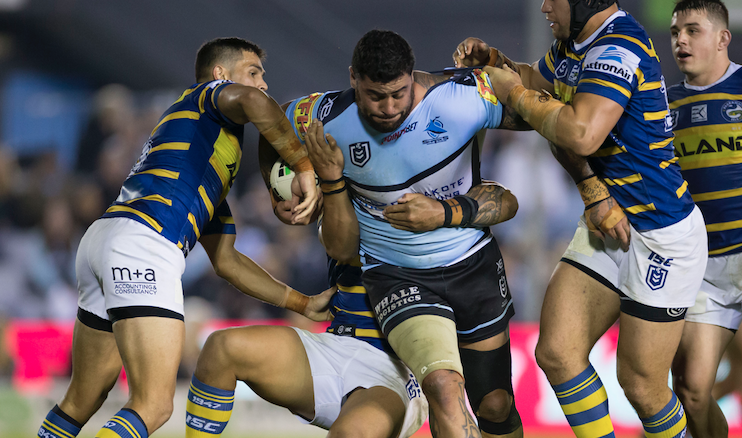 The Rabbitohs are not the only team in Sydney to be rediscovering their groove recently as the Roosters remain right up there in the battle for second place alongside Souths and Canberra. The Roosters have a big run of games coming their way as they take on the likes of the Raiders, Panthers and Rabbitohs in the lead up to the business end of the season, whereas Gold Coast are slipping to a third straight year of poor seasons after finishing in the bottom three in 2017 and 2018. If they stand any hope of coming away with an unlikely win, they need to be taking their chances going forward, with Tyrone Roberts being the key man to make things happen. The Chooks will undoubtedly know what they need to do to take the win here, with plenty of attacking threat at their disposal.

Team news: The Roosters may feel the effects of losing the trio of Jared Waerea-Hargreaves (suspension), Boyd Cordner (calf) and Sio Siua Taukeiaho in the forward line. This means Isaac Liu, Zane Tetevano and Angus Crichton all coming into the starting 13.

Dale Copley (knee) is out and Brian Kelly is his replacement centre while AJ Brimson has been dropped for the Titans. Ryley Jacks comes in at scrum-half. Ash Taylor is named in the reserves and could return after being granted leave in June. 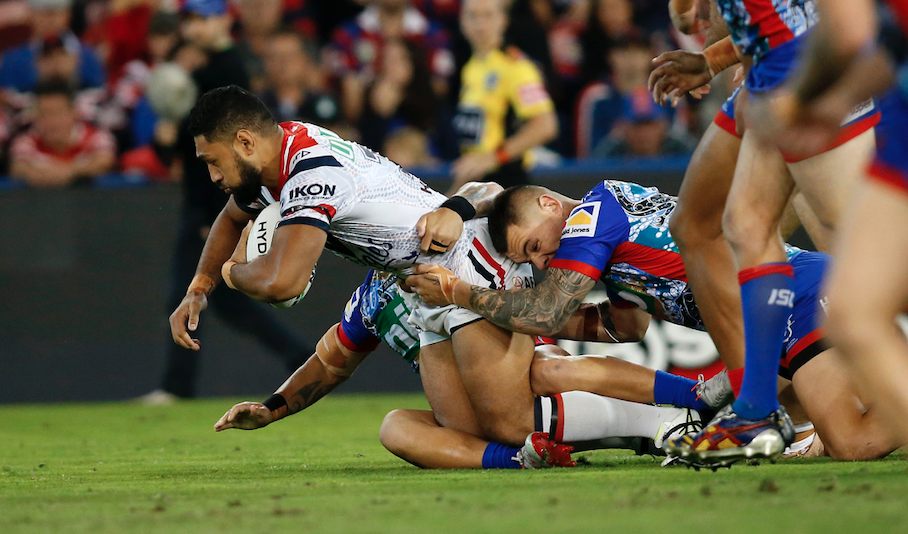 The Dragons have now lost their last four games after suffering a heartbreaking defeat to South Sydney last week and they now see their top eight hopes hanging by a thread. Now they have another challenge that lies ahead of them in Parramatta, who have made Bankwest Stadium into a their own little fortress. There is no denying the fact that they have been effective when going forward as they stand the third highest metre making team this season ahead of both Manly and Sydney. The Dragons’ attention will be Mitchell Moses for the Eels as he will be expected to be the linchpin that creates the opportunities.

Team news: No changes to St George Illawarra’s starting 13, with both Josh Kerr and Matt Dufty omitted to the reserves from the bench.

There is a change at centre for the Eels as Michael Jennings is selected to make his return while Shaun Lane overcomes a finger injury to start in the back-row. 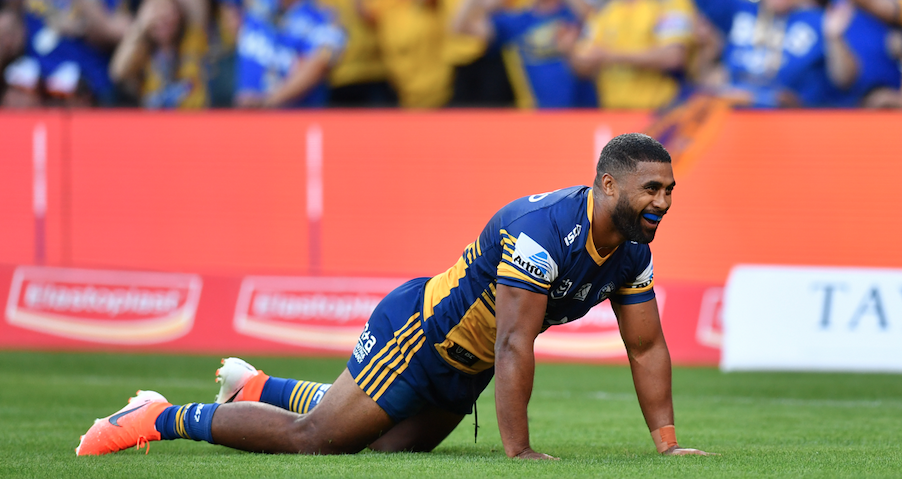 Off the Record: Rugby League Rumours and Gossip #174