After a long 25-year wait, the Raiders make an appearance in Australian rugby league’s premier event and will undoubtedly look to add a fourth title to their collection with a win over a formidable Roosters side who have been one of the country’s top teams since the turn of the century.

After overcoming a brutal battle against the Rabbitohs last week in a 16-10 win, Canberra are now in their first Grand Final since 1994, while the Roosters will be looking to secure back-to-back premiership titles and their fourth in 18 years.

They may have knocked over Canberra on two occasions this year, but the Chooks cannot take things lightly here. As long as they can keep the winning formula that has been seen over the last two seasons while looking to their star quartet of James Tedesco, Latrell Mitchell, Cooper Cronk and Luke Keary to keep that ball moving on a string then they will find a way to break through that defensive wall of the Raiders. They are able to start quick but the question here has to be whether they are able to keep it up for the full 80 minutes and remain strong defensively because if Canberra can get themselves into some one-on-one situations – it could be tough for the Roosters to stop them.

The Green Machine may possibly have the crowd behind them and need very ounce of fire and commitment to put in the complete performance. Their defensive capabilities have been mentioned time and time again this season and it will be unquestionably imperative once more as they face a team stocked with attacking weaponry. The combination of Jack Wighton and Aidan Sezer will also remain crucial as they face Keary and Cronk at their opposite numbers. Canberra’s kicking game and organisation needs to be on point while a forward pack containing Josh Papalii, Sia Soliola, John Bateman and Elliott Whitehead must keep both Tedesco and Mitchell quiet. The first half hour of this game will definitely set the tone and if Canberra can brave that starting wave then they may be right in this contest. 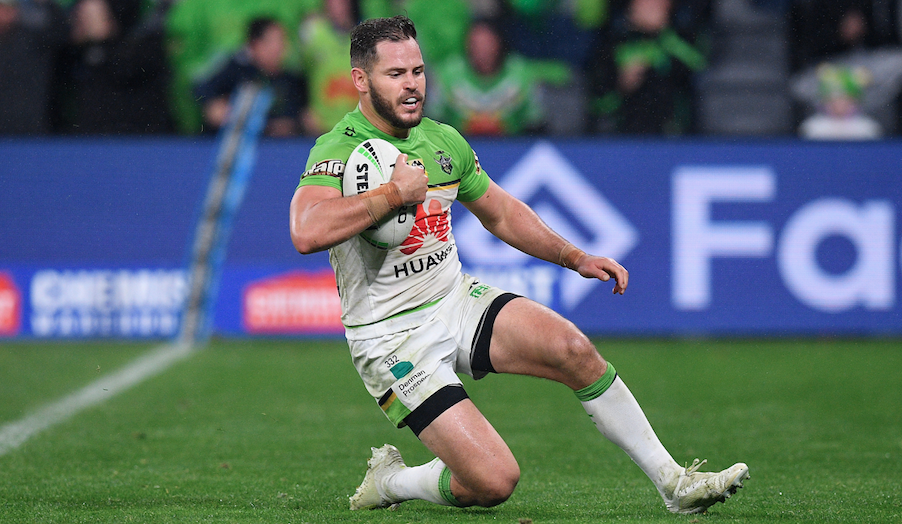 There is going to be plenty of enticing battles in this match, with Keary going up against Wighton in a huge half-back clash while Mitchell’s match up with Jarrod Croker at centre is as good as gets. However, the one that could stand above the rest will be two exciting full-backs going at it in James Tedesco and Charnze Nicoll-Klokstad.

This season probably could not have gone any better for Tedesco as his performances for Roosters have seen him classed as one of the best players in the game – if not the very best. The 26-year-old’s efforts this year saw him win the Wally Lewis Medal as well as claiming the Dally M Medal for the best player in the NRL throughout the course of the season.

However, Nicoll-Klokstad has been one of the surprising packages for the Raiders this season as he came into the year with only a handful of first-grade appearances under his belt. Since making his way over from the Warriors, Nicoll-Klokstad has cemented the number one jersey for Canberra and has gone from strength to strength and shown his ability to consistently get forward and top the list in metres gained for the men in lime green. 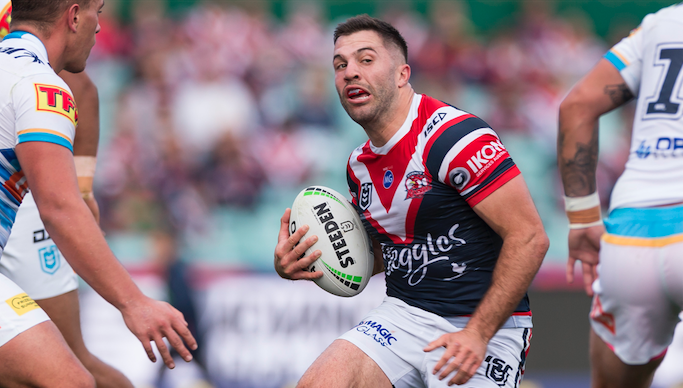 In a star-studded Roosters line-up, there is plenty of talent to keep a watchful eye but the man who could be integral to the Chooks running like a well-oiled machine has to be five-eighth Keary.

After escaping suspension in the game against Melbourne, Keary is free to play in the league’s showcase event and his ability to unleash the Roosters forwards and keep his oppositions defensive line guessing will be pivotal. The 27-year-old possesses a killer pass and can bring some strategic kicking into the game alongside Australia legend Cronk and he can be the first man to claim back-to-back Clive Churchill Medals since Brett Kenny for Parramatta in 1982 and 1983.

There will be many key components to a Raiders victory, but one that could stand out above the rest will be their players up front and more specifically Josh Papalii.

The Samoa international has had the season of his life and shown to be one of the best props in the game and after a match-winning try against South Sydney, they will be high on confidence. The 27-year-old will have to continue to be a leader from the front and play with that all out aggression and intensity we have seen on plenty of occasions this season. Throughout the season, Papalii has the second most metres and fourth most tackles by a Raiders player. 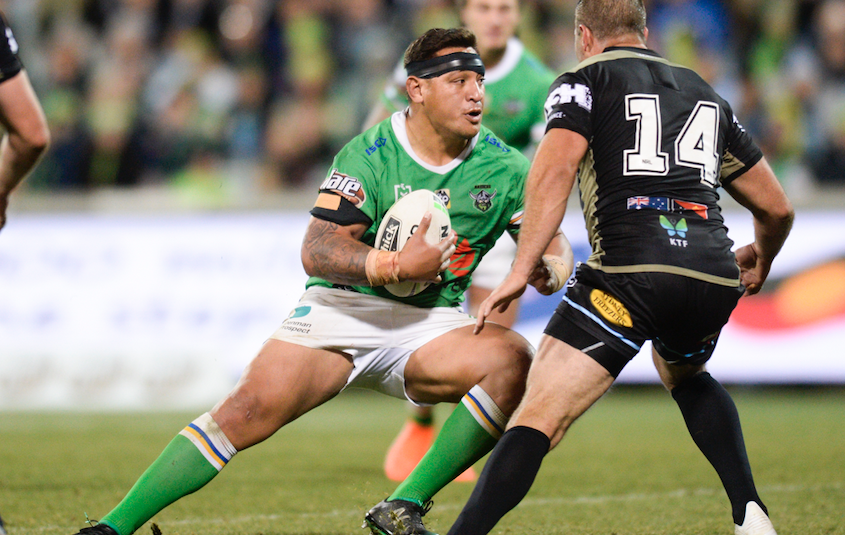 The Chooks welcome back enforcer Jared Waerea-Hargreaves after a one-game suspension with Sio Siua Taukeiaho making his way to the bench. After missing the last 10 games due to a calf injury, Jake Friend is in training and looks to make a long-awaited comeback as he his named in the reserves. Keary as had to sit out of training with a slight ankle issue but still remains a certainty for starting in the number six spot come Saturday. England’s Ryan Hall again is named on the reserves.

The Raiders are fortunate they are able to name the exact same 17-man squad that saw off the Souths last week. The English duo of Josh Hodgson and John Bateman may have been taken ill over the course of the week but are both expected to take to the pitch come kick off. Englishman Ryan Sutton sees himself on the reserves as Joseph Tapine continues to fill the starting loose forward spot. 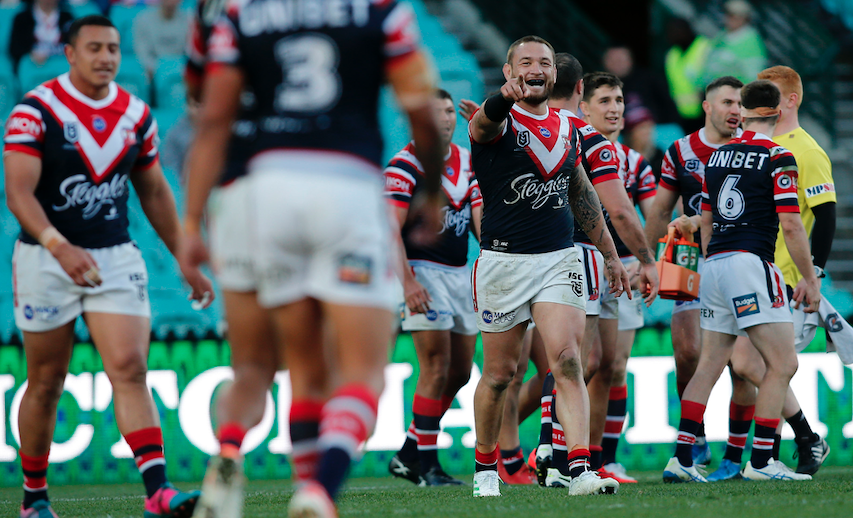 Featherstone make one change for trip to Toronto

Adrian Lam pleased to get second bite at the cherry