The NRL season kicks off this Thursday, and we continue our run through of the 16 teams.

In the second part of a four part series we take a closer look at Melbourne, North Queensland, Parramatta and Penrith. 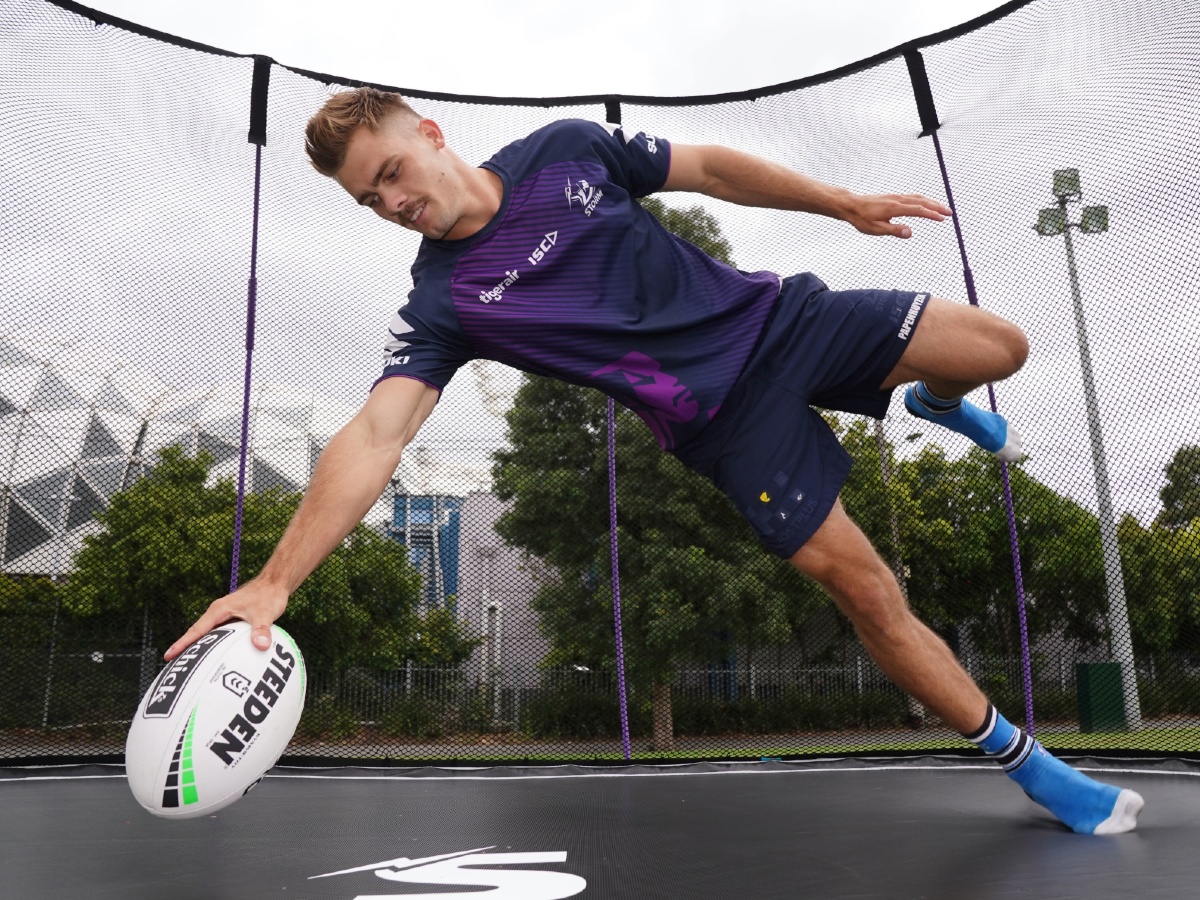 Despite Melbourne dominating the regular season by claiming the minor premiership, they eventually ran out of steam with losses to Canberra and Sydney in the Finals series, putting an end to their season. However, it would not be a surprise to see Craig Bellamy’s side be right near the top of the pile again. The main question for the year will have to be how they go about their plans to find someone that could eventually succeed the legendary Cameron Smith. Even though Smith looks to have got better with age, you would think that now would be a great time as any to work in an eventual successor. The Storm have plenty of viable options in the role with Brandon Smith and Harry Grant both more than capable to take on the number nine spot. 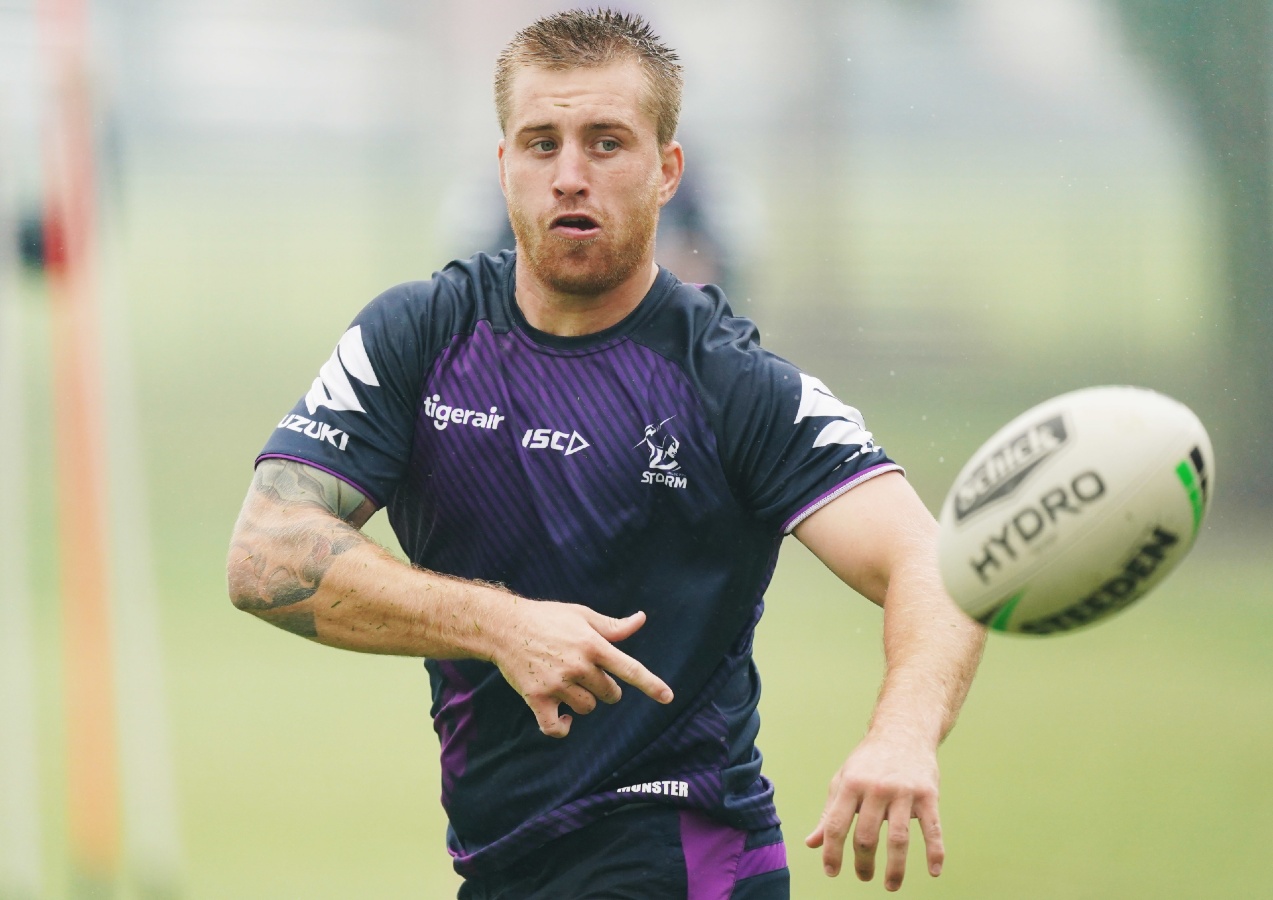 Although not always at his best last year, Cameron Munster is still the man that will keep the Storm attack ticking at the stand-off position with his exceptional ball carrying and ability to unlock an opponent’s defence with his passing all key attributes that make him a potential Dally M Medal winner. 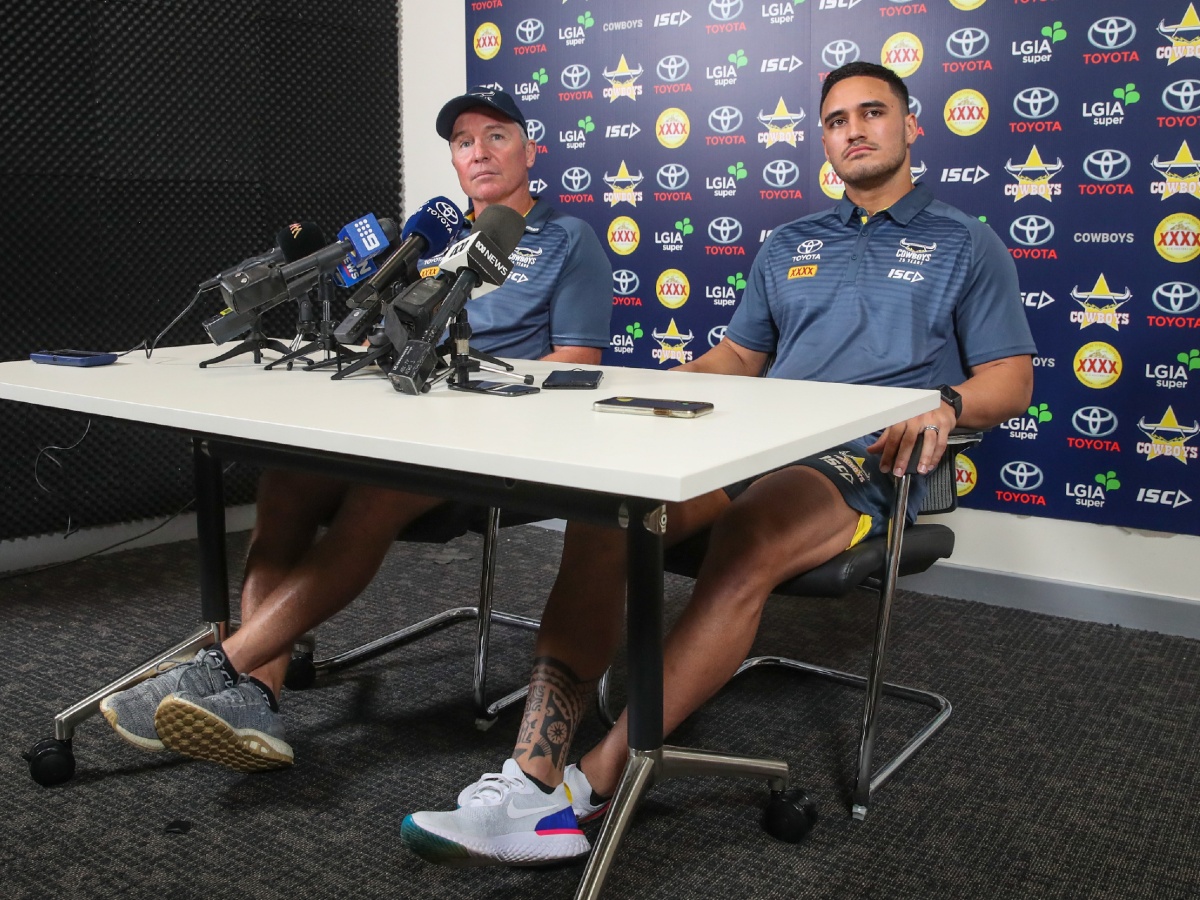 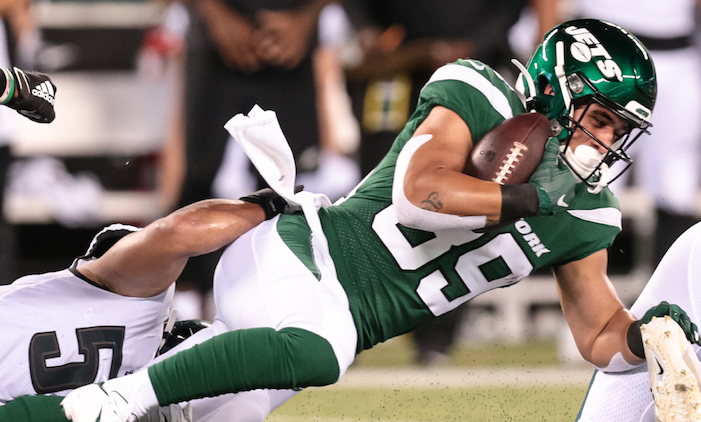 After a poor 2019, the Cowboys may have a fresh sense of optimism coming into the new season as they are bolstered by the returning Valentine Holmes as well as having some younger talent just looking for a breakout season in Scott Drinkwater, Esan Marsters and Jake Clifford. A group of players that can allow Michael Morgan to work some magic in the halves and with a formidable unit up front with Josh McGuire, Jordan McLean and Jason Taumalolo there is plenty to like in North Queensland’s set up. It is now just a question of whether there to players can stay healthy. 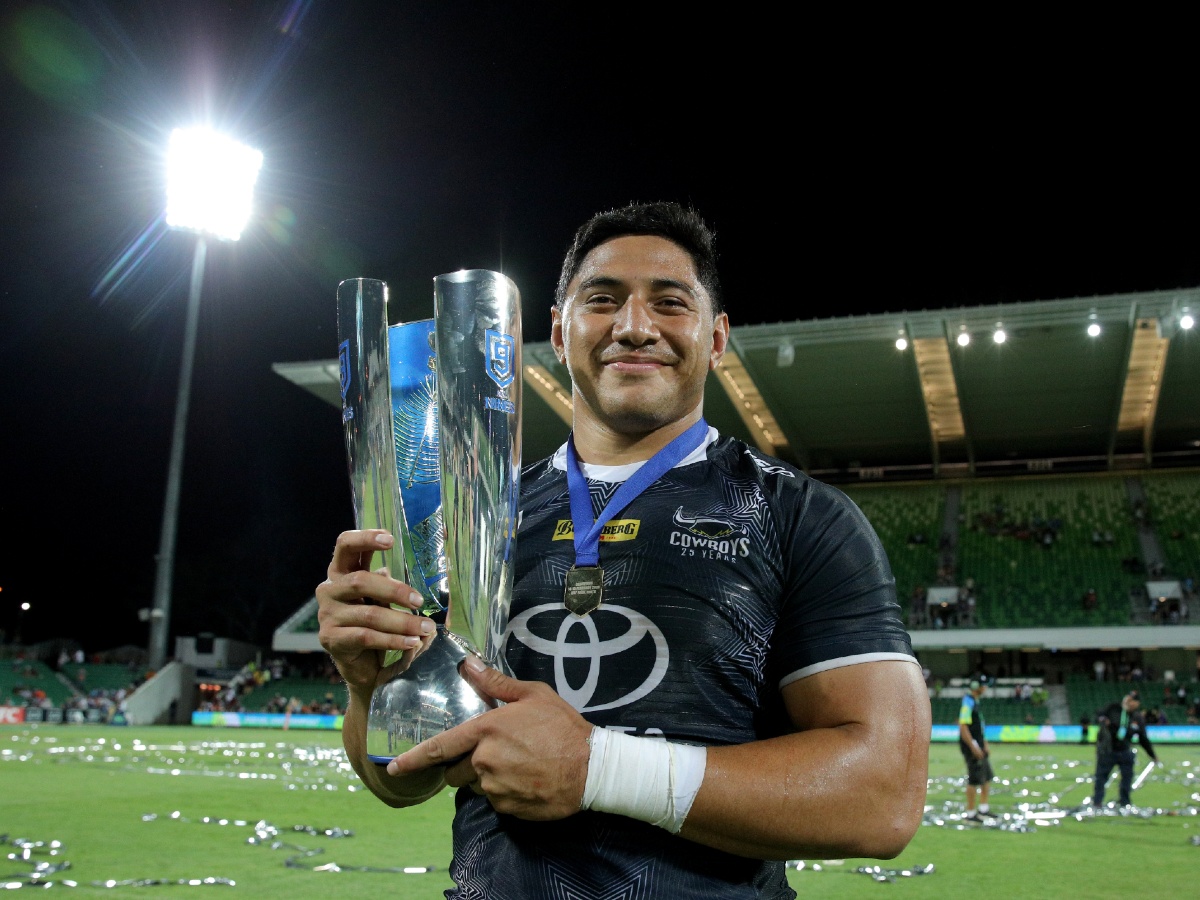 Whenever he is on the field for the Cowboys, Jason Taumalolo usually has most eyes on him with his exceptional ball carrying, agility and tackle breaking ability completely undermining his huge frame. The 26-year-old Tongan wrecking ball led his side in metres gained, tackle busts and offloads last year making him one of North Queensland’s biggest threats from an attacking standpoint as well as one of the top forward’s in the world. 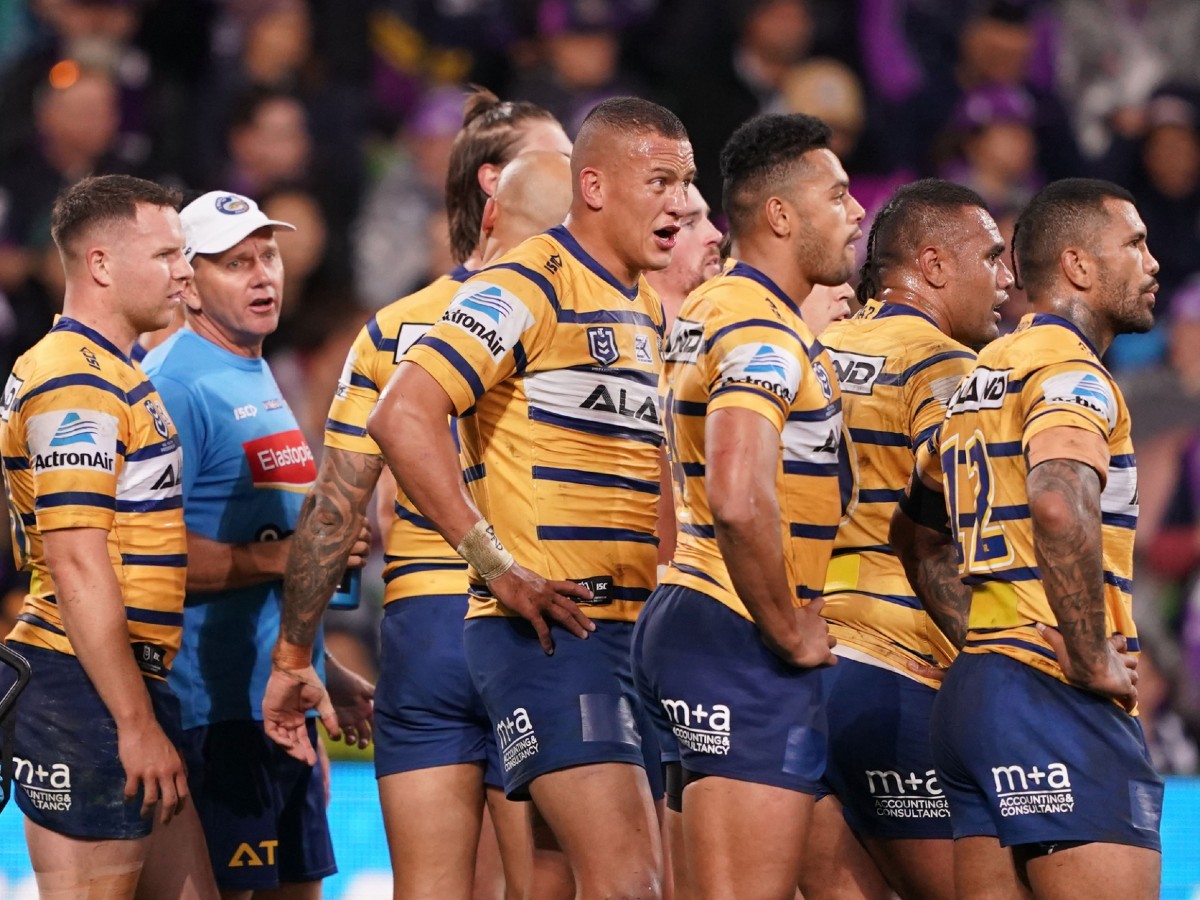 It was somewhat of surprising season for Parramatta last year as they went and proved a lot of doubters wrong by finishing in a solid 5th place. An attacking quartet that featured Mitchell Moses, Blake Ferguson, Clint Gutherson and Maika Sivo worked wonders for the Eels worked wonders for most of the year and were the main reason why Brad Arthur’s side were able to score the third most points and third most tries throughout the entire season. If they want to go that one step further, then the premise will be on their offensive powerhouses once again to take their chances while the defence needs to be more assured as they conceded the sixth most points by any side last year. The loss of Manu Ma’u leaves a huge void but the inclusion of both Reagan Campbell-Gillard and Ryan Matterson certainly looks to fill it. 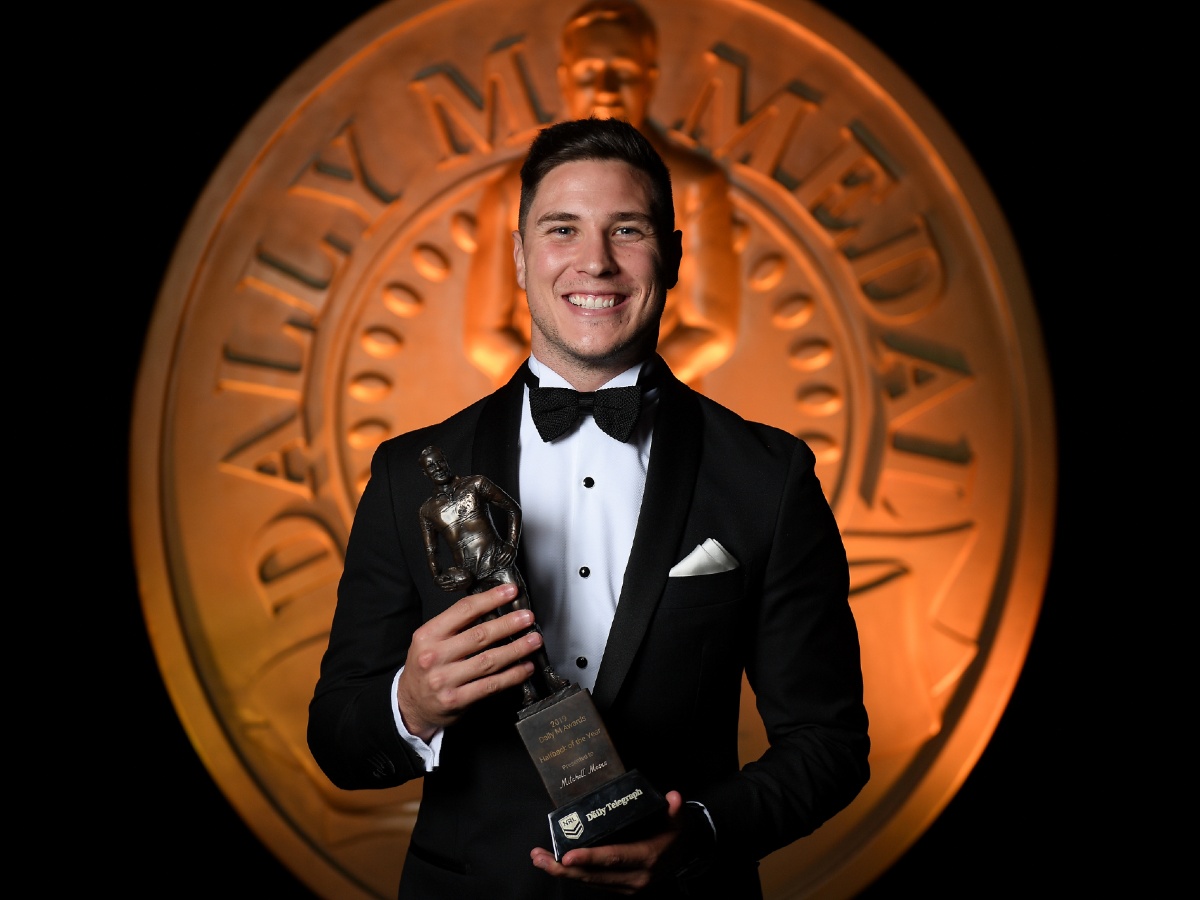 There is no question that Mitchell Moses is the key figurehead here. The now Australian international answered his critics and completely stepped up his game last season and was his sides’ main catalyst. The 25-year-old topped the league in try assists as well as showing his tremendous in game kicking to lead Parramatta to 5th when many thought they would struggle to make the top eight. 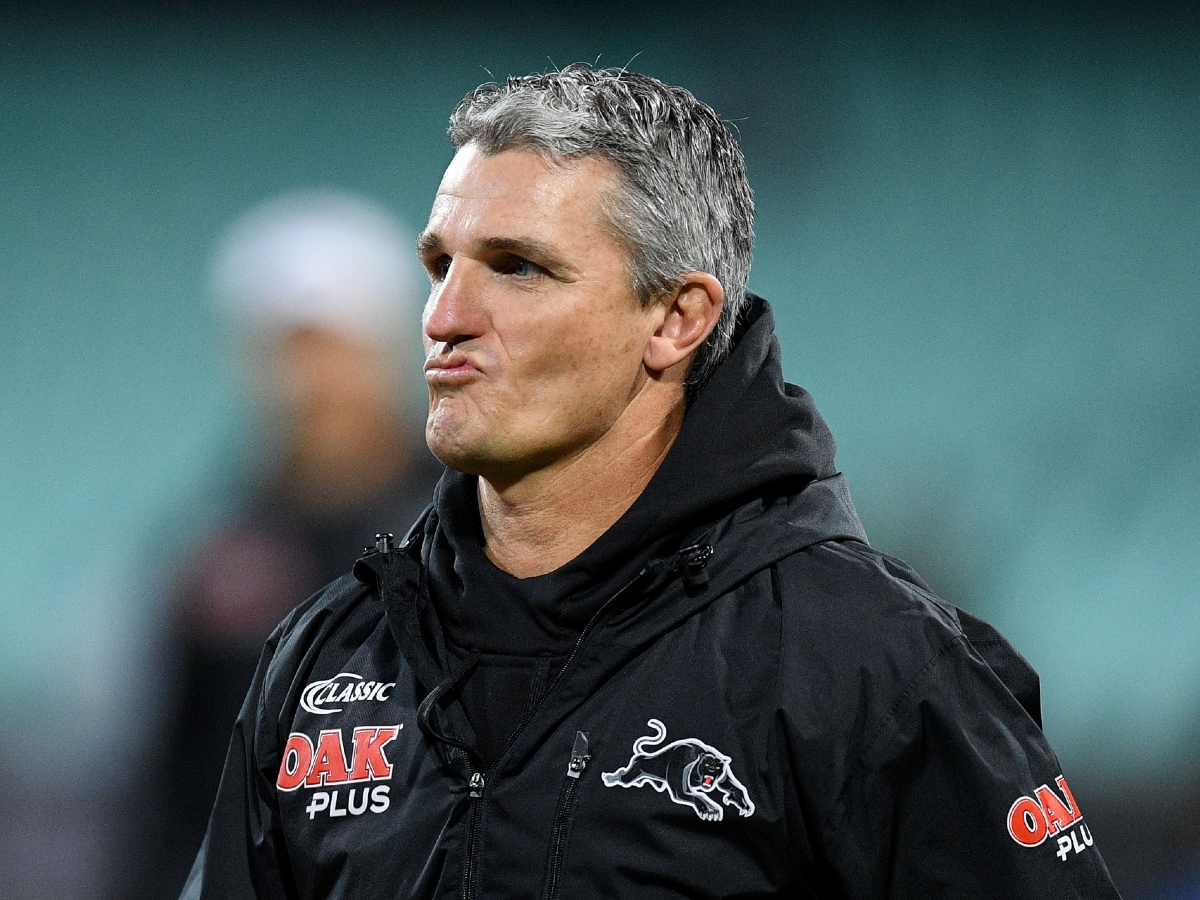 Despite being tipped to finish well inside the top eight in 2019, it would be a disappointing end to their season as they missed out on NRL Finals rugby for the first time since 2015.  It does not get any easier for Penrith going forward with James Maloney taking his talents to Super League, leaving the door open for Nathan Cleary to be their primary playmaker. The additions of players such as Kurt Capewell, Apisai Koroisau and Zane Tetevano adds some versatility and punch to the forwards, a group that already includes high impact talent such as James Fisher-Harris and Viliame Kikau. The only question will be if the backline can back this up as last year the Panthers ranked 13th in points scored. 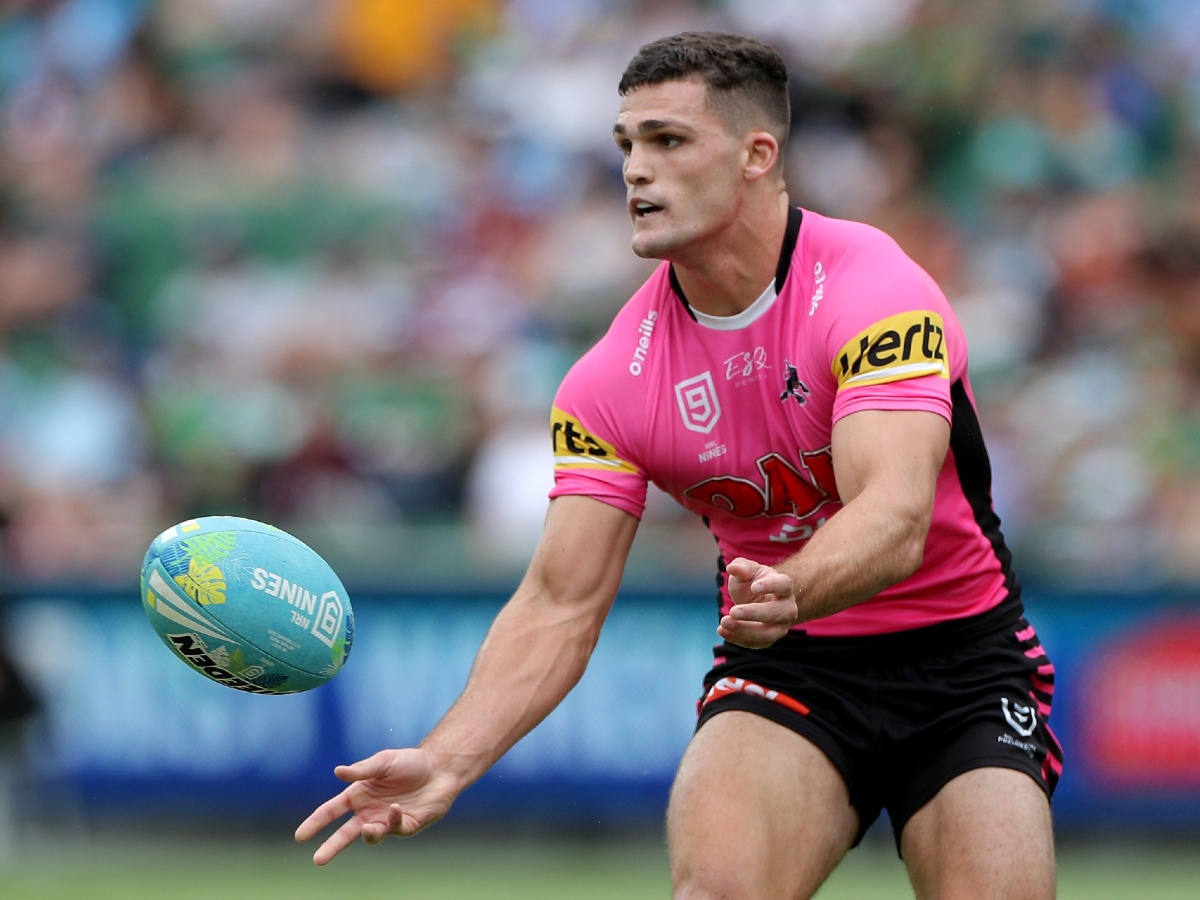 If Penrith want to make anything of this season then the emphasis is on Nathan Cleary to squeeze everything, he can out the Panthers attack and now with no Maloney alongside him, it could now be the 22-year-old’s moment to fully shine.