As a new NRL season is set to get underway this week, we give the lowdown on the 16 clubs in the competition.

In the first of a four-part series, Brisbane, Cronulla, Gold Coast and Manly go under the radar. 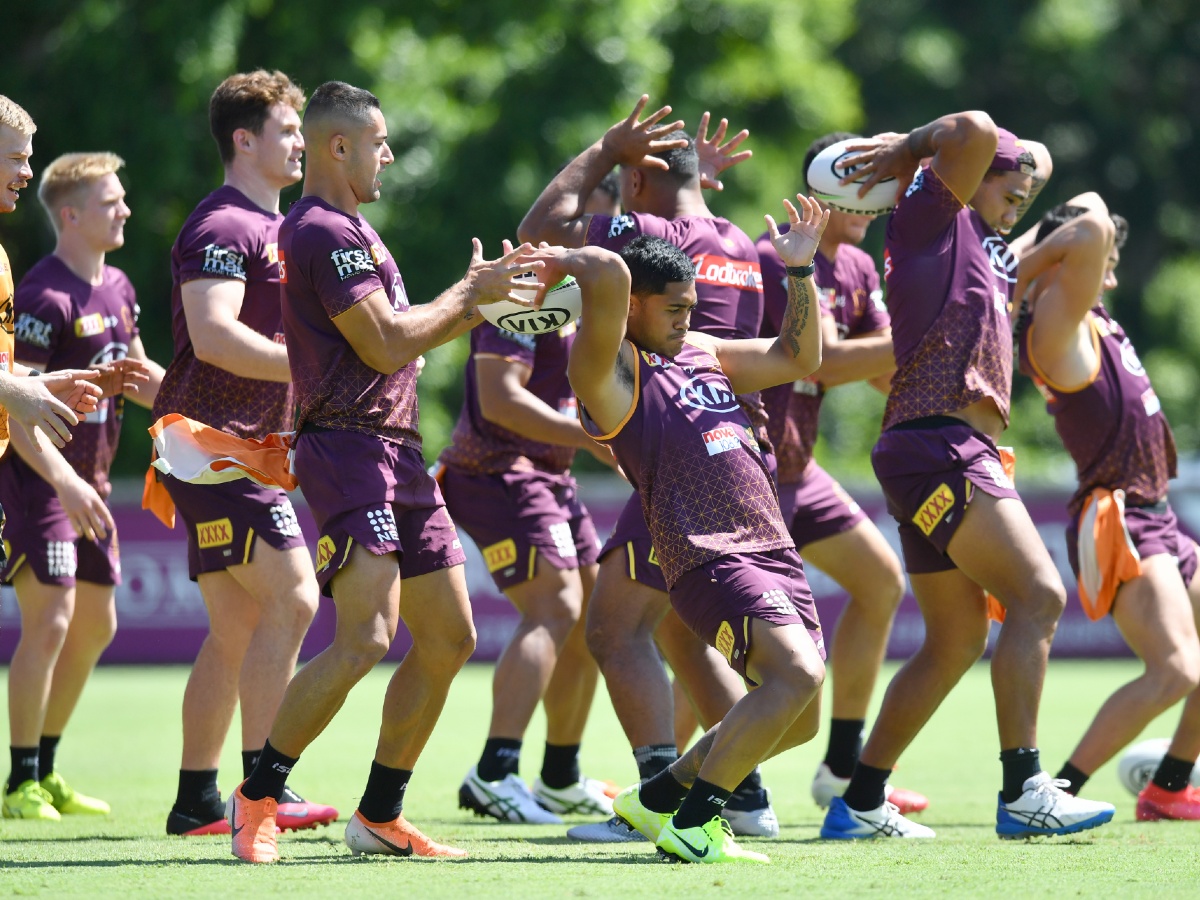 2019 finish: 8th (lost to Parramatta in first round of NRL Finals) 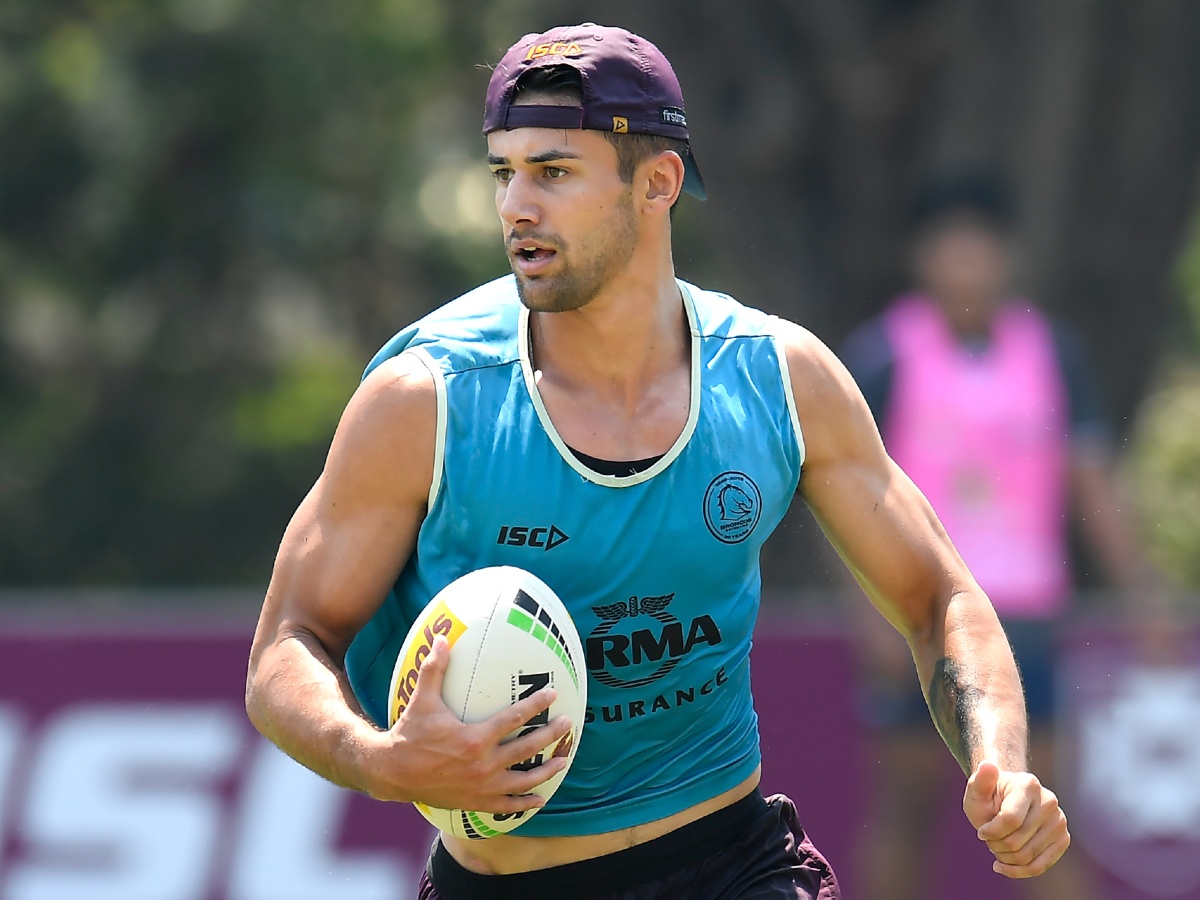 It was a year of ups and downs for Anthony Seibold’s men in 2019 but what cannot be taken away from them is the fact that they were able to finish strongly and force themselves into the NRL Finals albeit losing to the Eels 58-0 in the first round. Looking ahead to a new season, there is plenty of young jewels in the Broncos crown for fans to get excited about with Payne Haas, Kotoni Staggs and the sought-after David Fifita tipped for greater things this coming year. Also, the inclusion of Melbourne prospect Brodie Croft means the six-time Premiership winners could go one better then 8th this year. 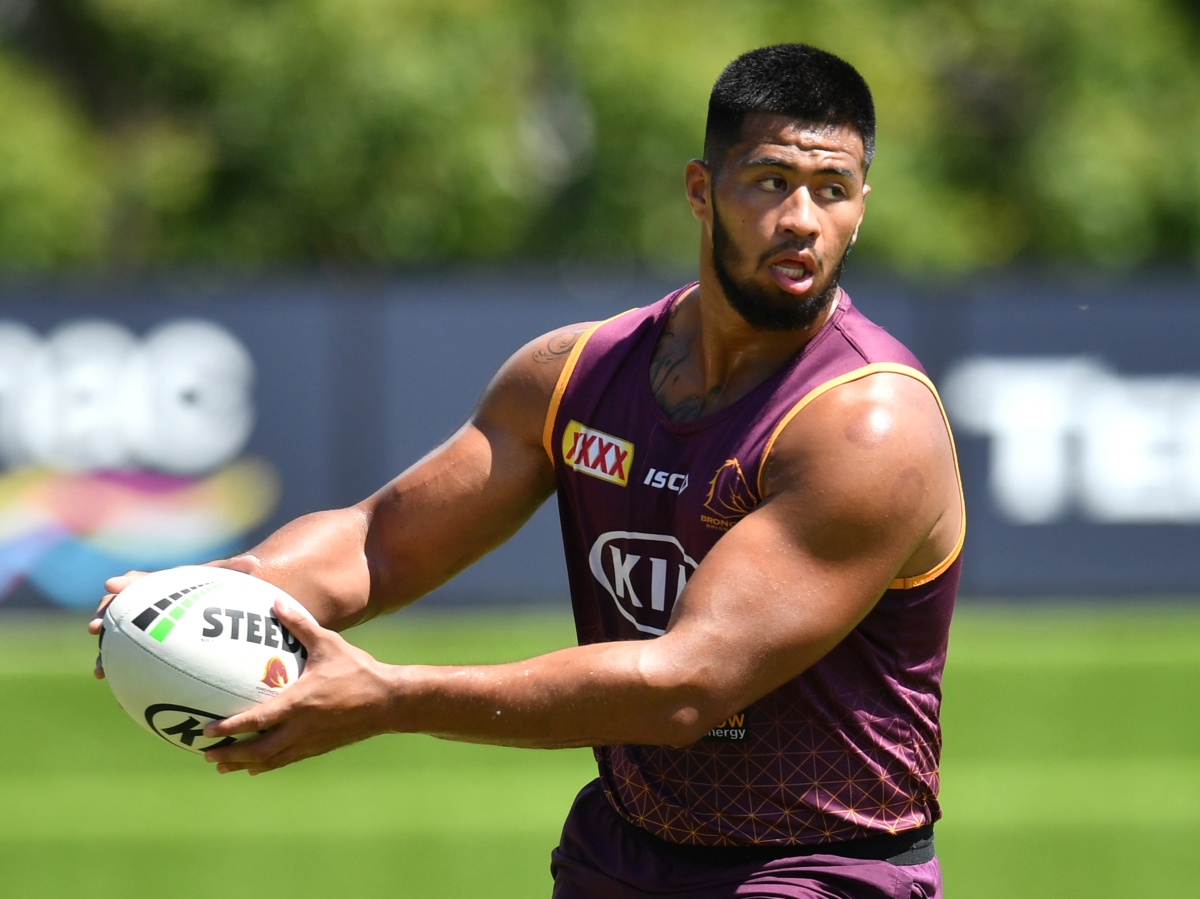 Well after an outstanding rookie year, the key man must be Payne Haas. The 20-year-old led the Broncos in metres gained, post contact metres and tackle busts as well as making the second most tackles by a Brisbane player. All that in mind it could be another huge year for the youngster. 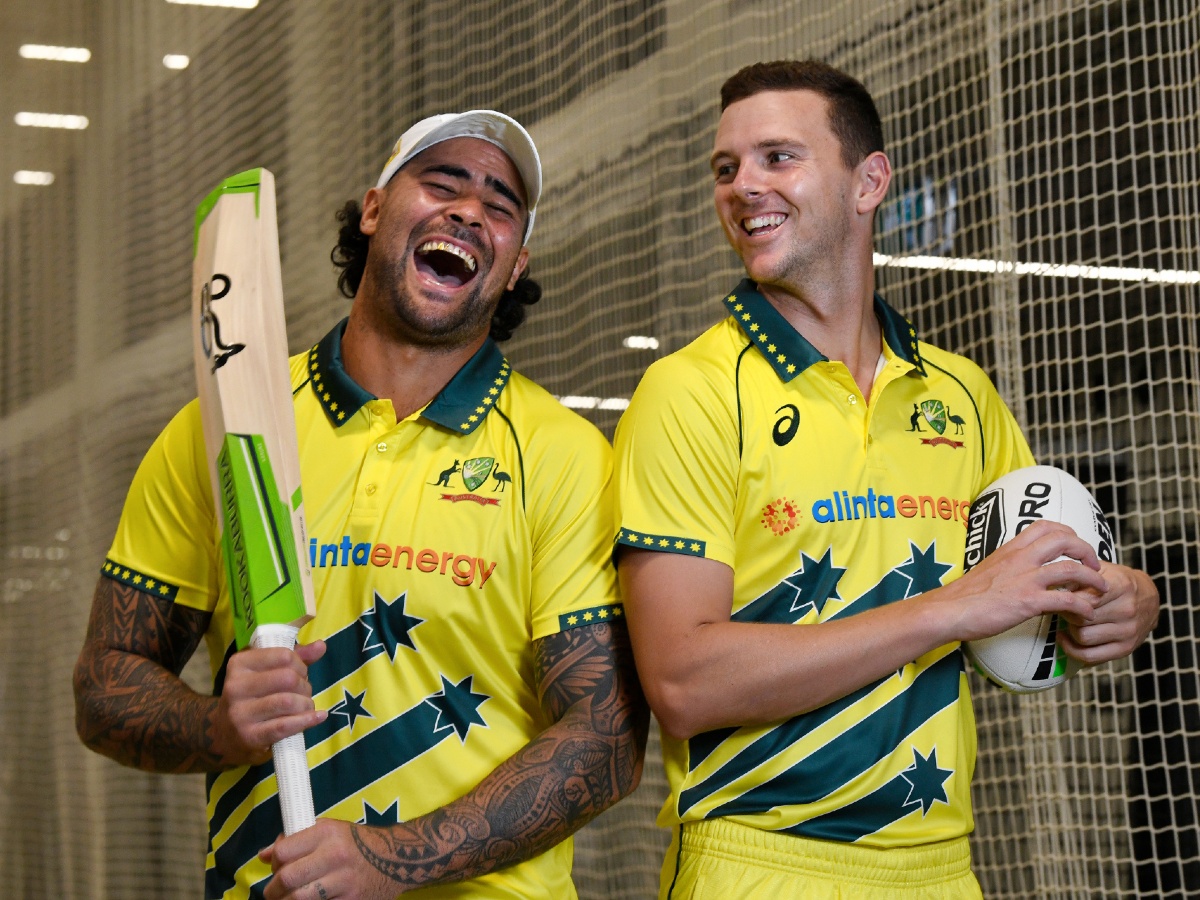 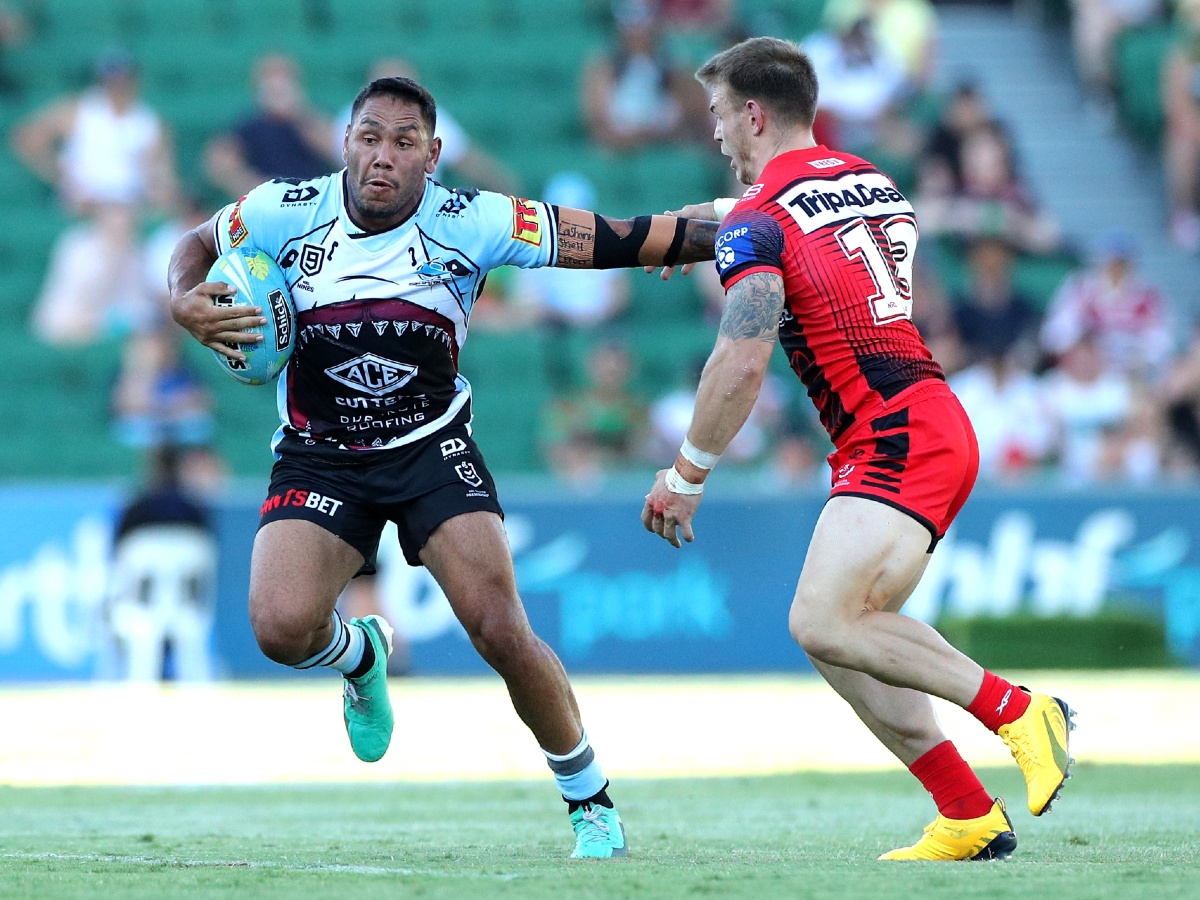 The term inconsistency was name of the game for Cronulla in 2019 as the 2016 NRL Champions had their fair share of injuries to deal with. The likes of Shaun Johnson, Wade Graham and Matt Moylan were out for hefty parts of the year and with this the Sharks never seemed to get into full flow despite finishing 7th. If the Sharks can remain injury free, then we may just see once again why they were being dubbed top four dark horses last year. 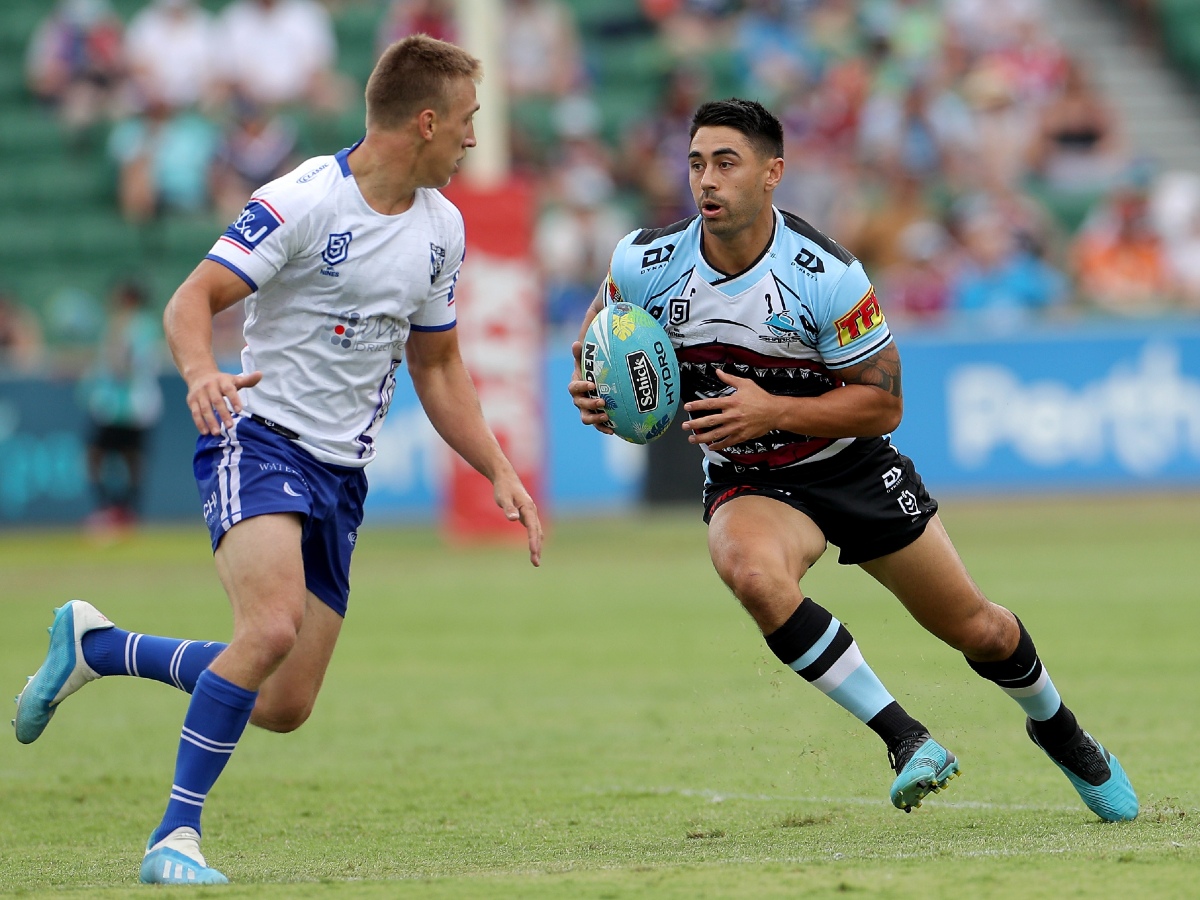 The question now coming into the new year is can Shaun Johnson rediscover the electric form which we saw so often with the Warriors and be the spark that unleashes that exceptionally talented backline of the Sharks that consists of Moylan, Bronson Xerri and Jesse Ramien. 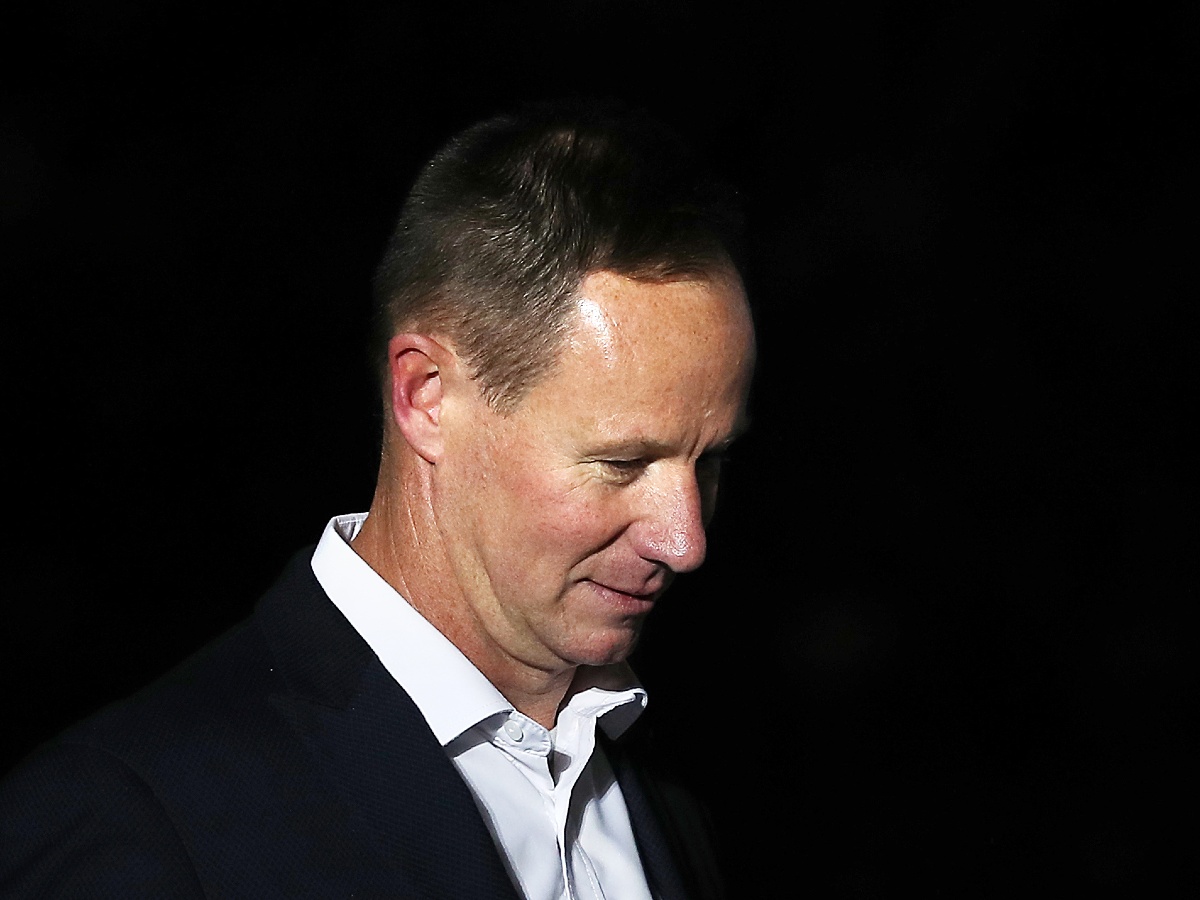 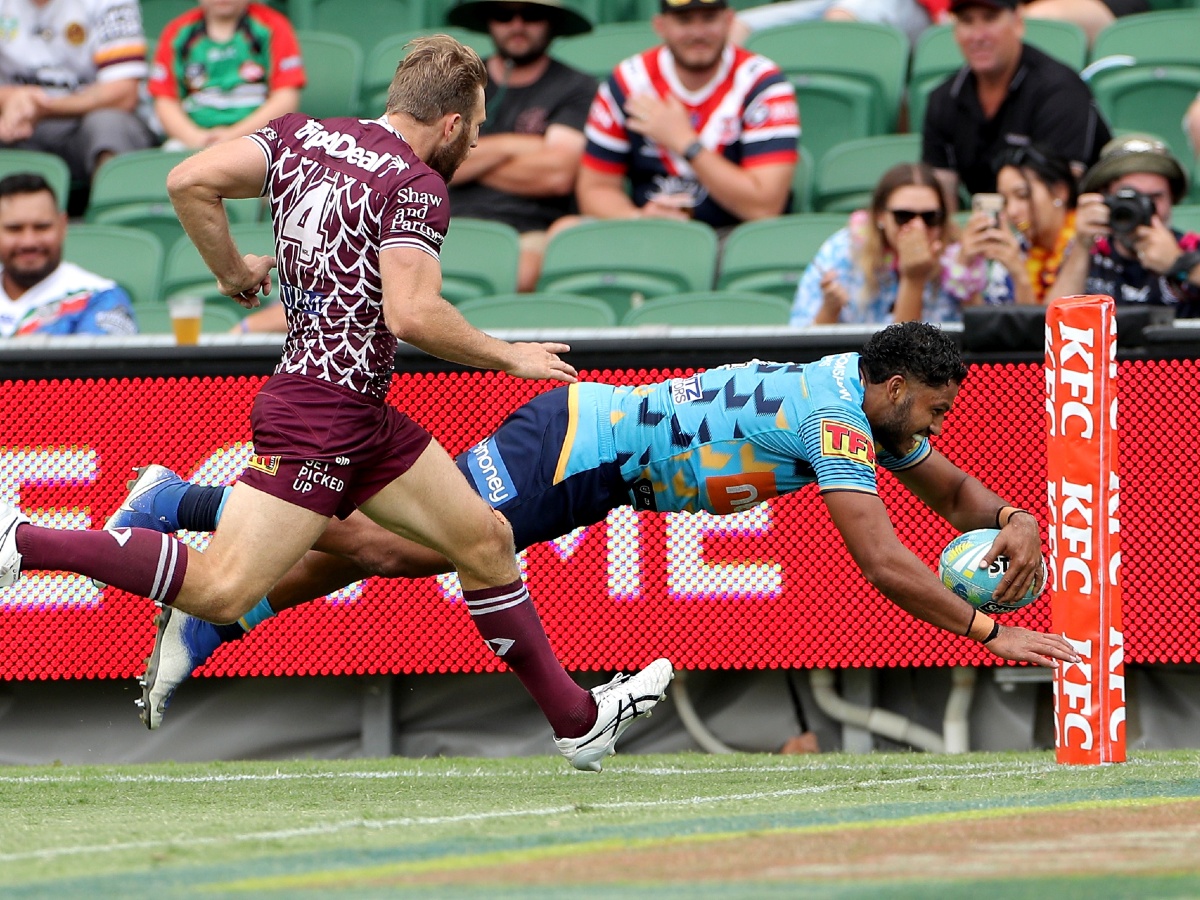 Well, the only way is up for the Titans this year who succumbed to the wooden spoon after a poor run of form. On the face of it, Gold Coast do not exactly have a bad squad but played victim to last season’s injury bug with key players such as Jai Arrow, Jarrod Wallace and Ryan James all missing significant time. Now, as we come into the 2020 season, the Titans may look to be without James again for most of the season but despite the loss they still have a much more injury free squad then last year and now with new head coach Justin Holbrook in charge there could be some positives for fans as the year goes on. 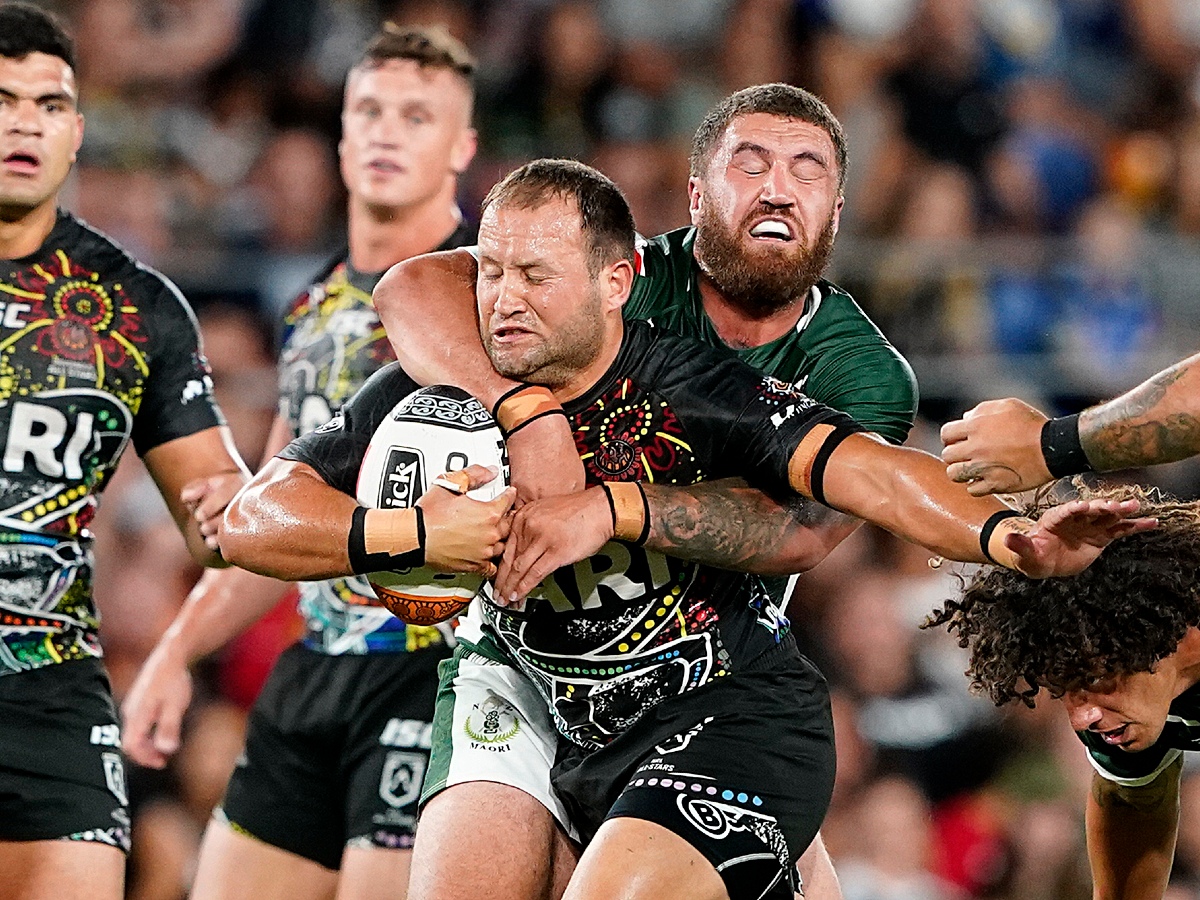 If Gold Coast are to push on from last season, then Tyrone Roberts could be the man that helps them do so. If Roberts can shake off the injury sustained in the NRL All Stars clash then the only question raised will be if he can form some solid chemistry the likes of Ash Taylor and AJ Brimson, something that was seemingly hard to find in 2019. 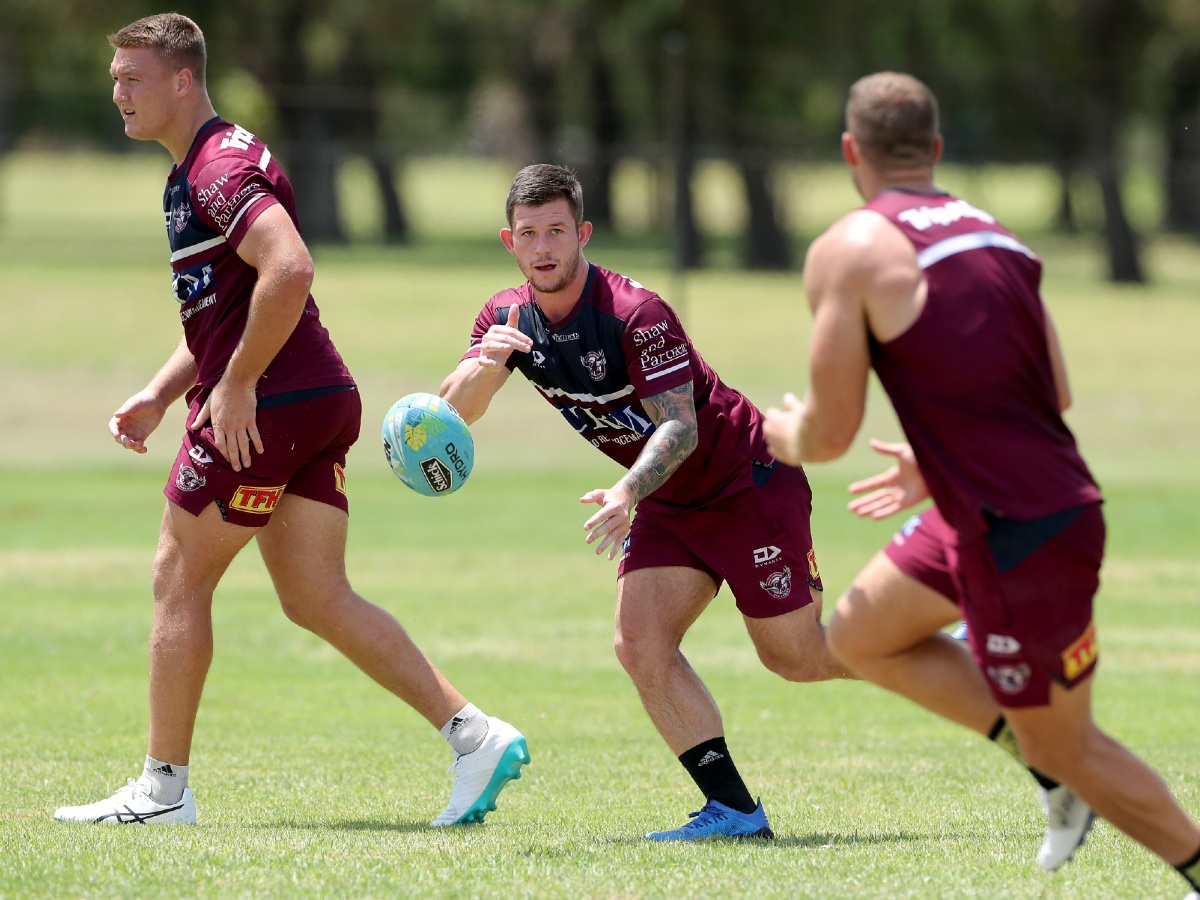 Despite a selection of injuries as well as being tipped by many to finish outside the top eight last season, Des Hasler and his Manly side were able to do wonders throughout the year and prove many doubters wrong by finishing 6th and make into the second week of NRL Finals. As the 2020 season approaches, the sky could be the limit for the Sea Eagles with plenty of world class talent at their disposal with the Trbojevic brothers, Daly Cherry Evans, Reuben Garrick on the backline and the devastating duo of Addin Fonua Blake and Martin Taupau in the front row. 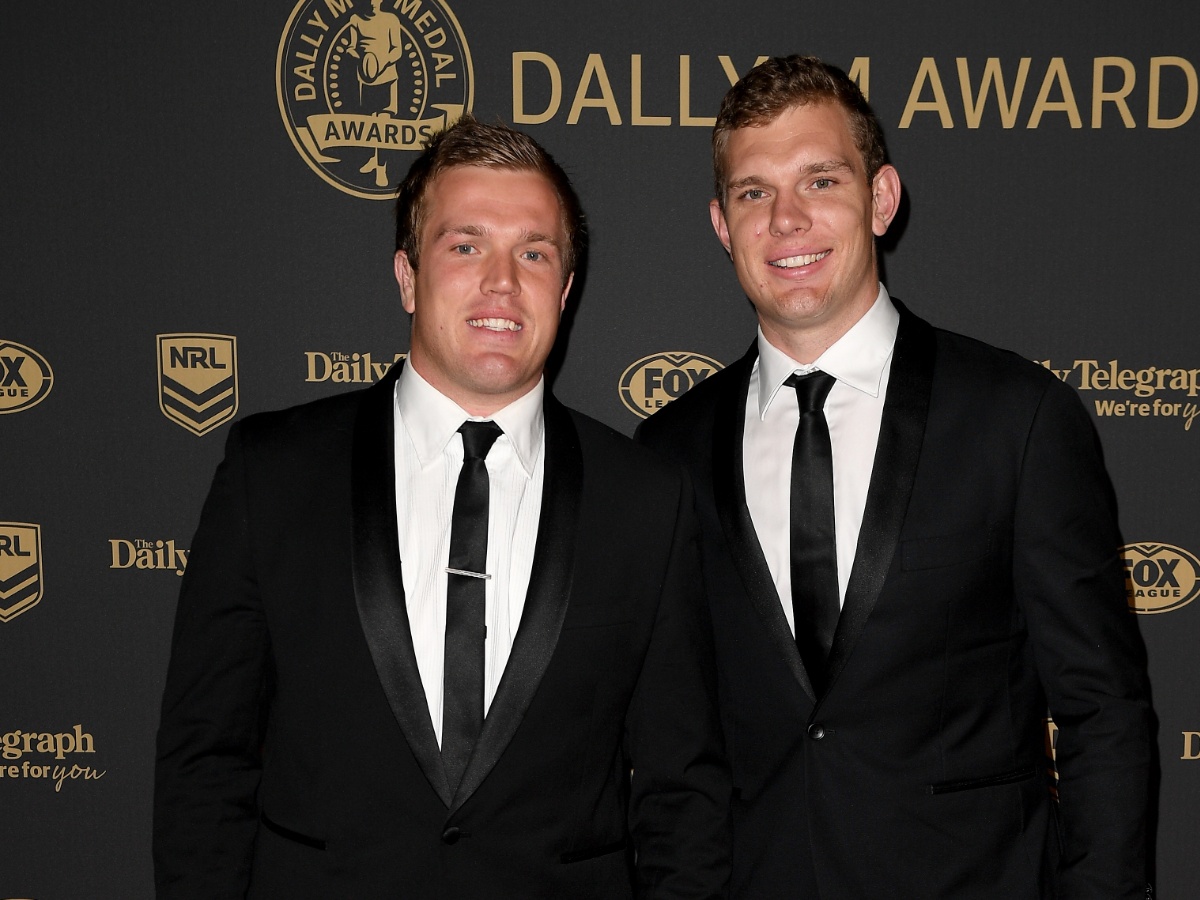 If Tom Trbojevic was able to stay healthy in 2019, then it may not have been a surprise to see Hasler’s men finish much higher than 6th in the end. However, the younger Trbojevic brother now looks ready to go and as we have seen in the past his savvy try-scoring ability and versatility to play at different positions have made him a true NRL superstar.