Our final four previews for the new NRL season, which starts on Thursday. 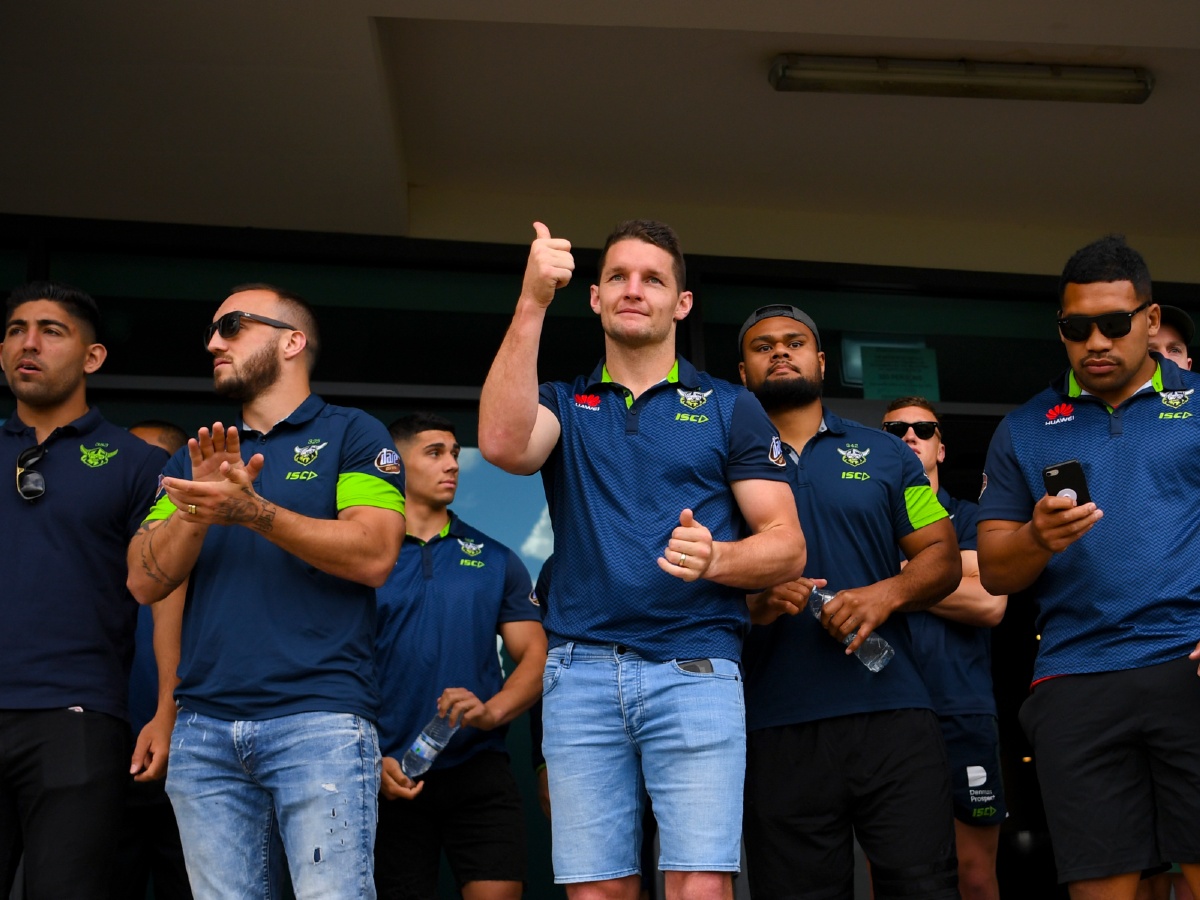 It was a case of so near yet so far for the Raiders in 2019 as after they were able to make a Grand Final appearance for the first time in 25 years. Even though Canberra may have found themselves hard done by in the Final due to controversy, the dust has now settled completely, and the green machine will be hoping they can pick themselves up from where they left off. They remain one of the best teams in the league up front and defensively and the additions of Curtis Scott at the centre spot and George Williams in the halves bolster an already talented side. It is now seemingly up to Ricky Stuart’s side to put those pieces together. 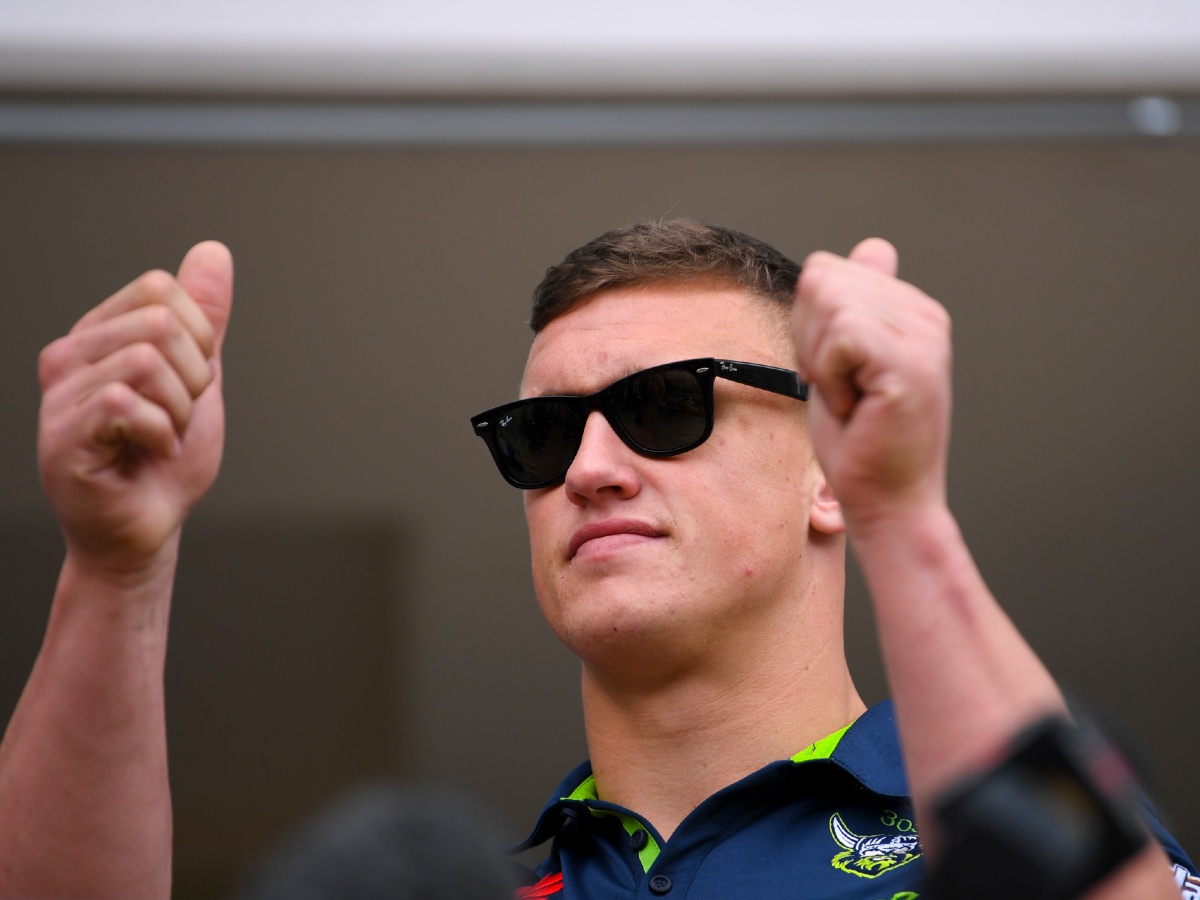 After an exceptional debut season, you could easily suggest John Bateman is the key man and he can certainly be that but in terms of catalyst to pull the strings then Jack Wighton could be that man. The 27-year-old made his Origin debut last year and was a key contributor to the Raiders throughout the year. 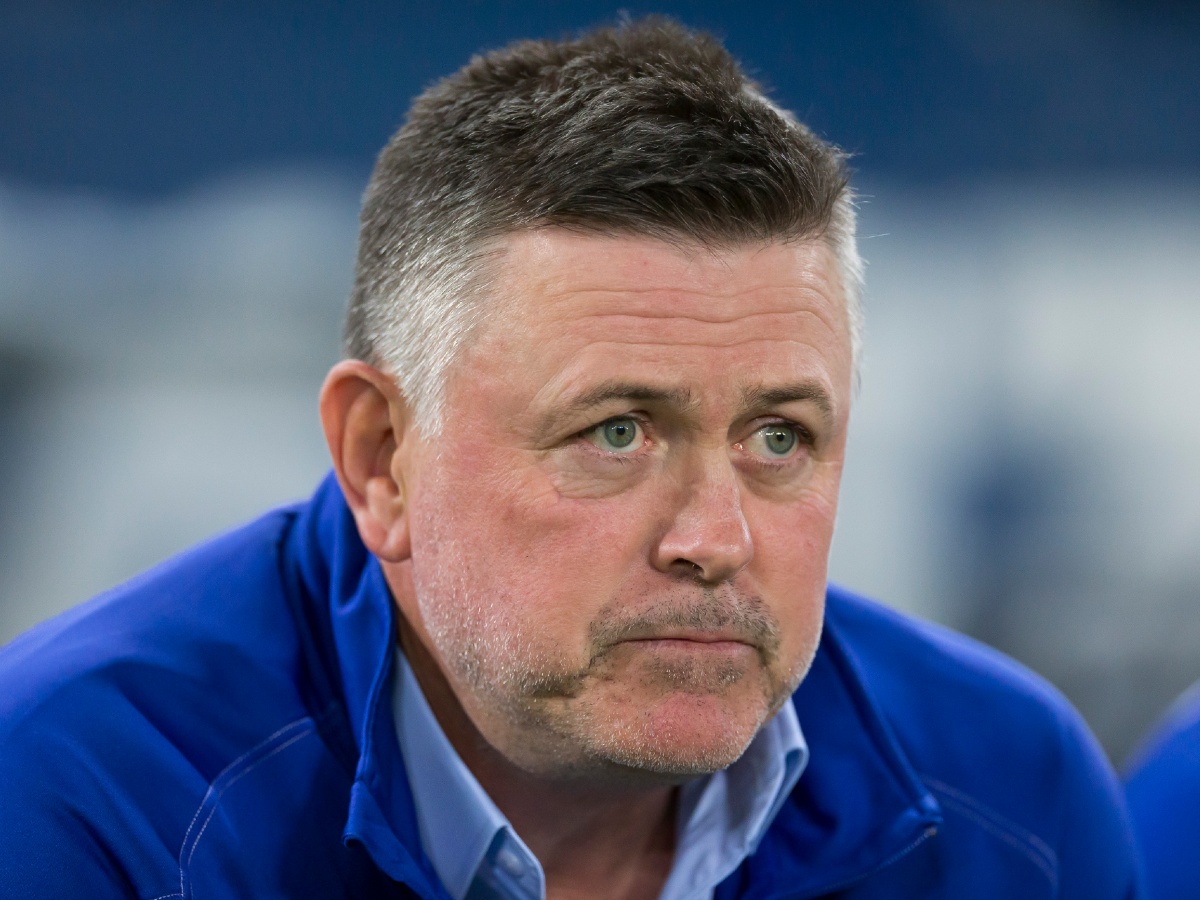 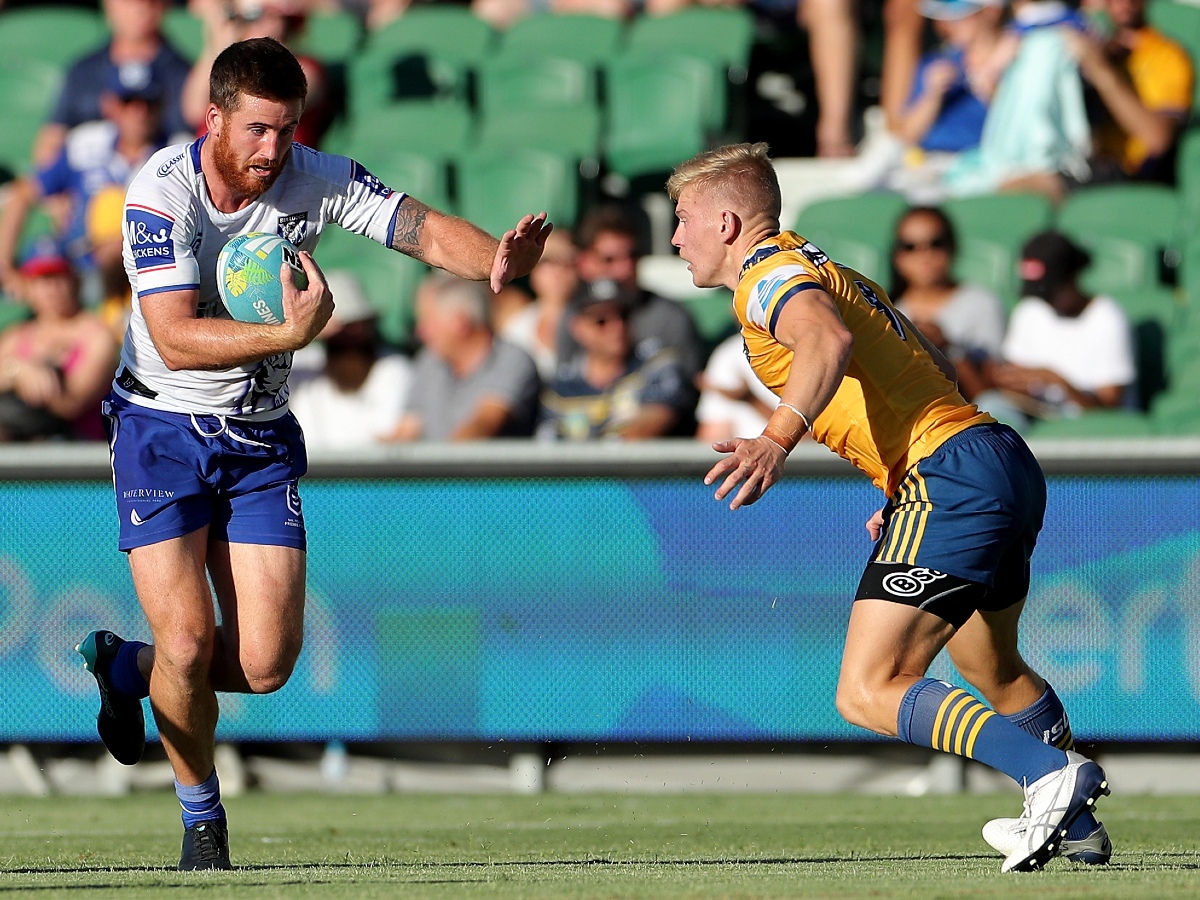 The Bulldogs were another team that suffered a torrid start to 2019 with this was mainly due to the injury to Keiran Foran and inexperience. However, to their credit they were able to push strong towards the end of the season and even without Foran they gave some of the bigger teams a run for their money in games. As we go into 2020, the question remains now as to whether the likes of Lachlan Lewis, Reimis Smith and Renouf To’omaga can step up and compete alongside seasoned players such as Josh Jackson and Will Hopoate. 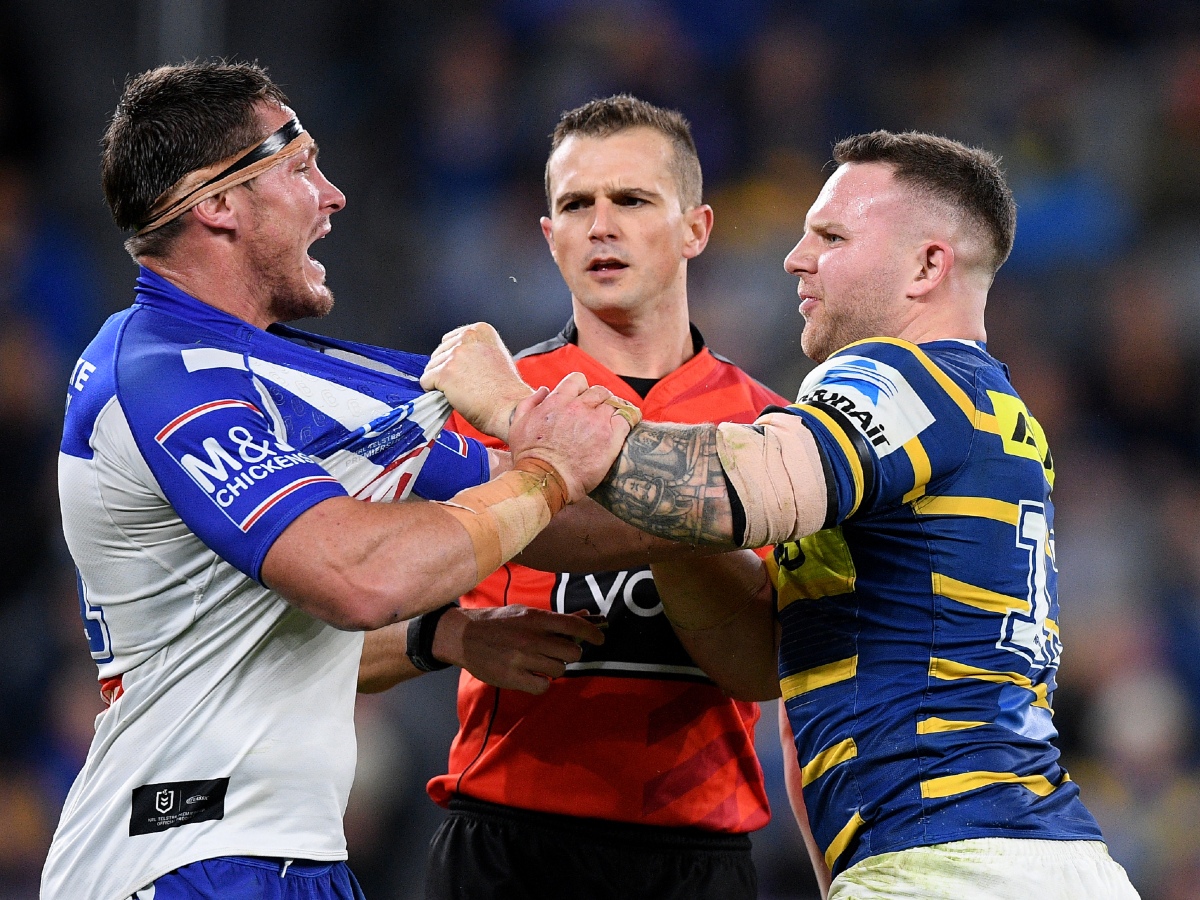 In a team that has its fair share of inexperience with plenty of younger players breaking into first grade the Bulldogs need a leader and Josh Jackson is just that. The second rower has been one of Canterbury’s most consistent performers in recent years and will lead his team in the hope of following on from strong end to last season. 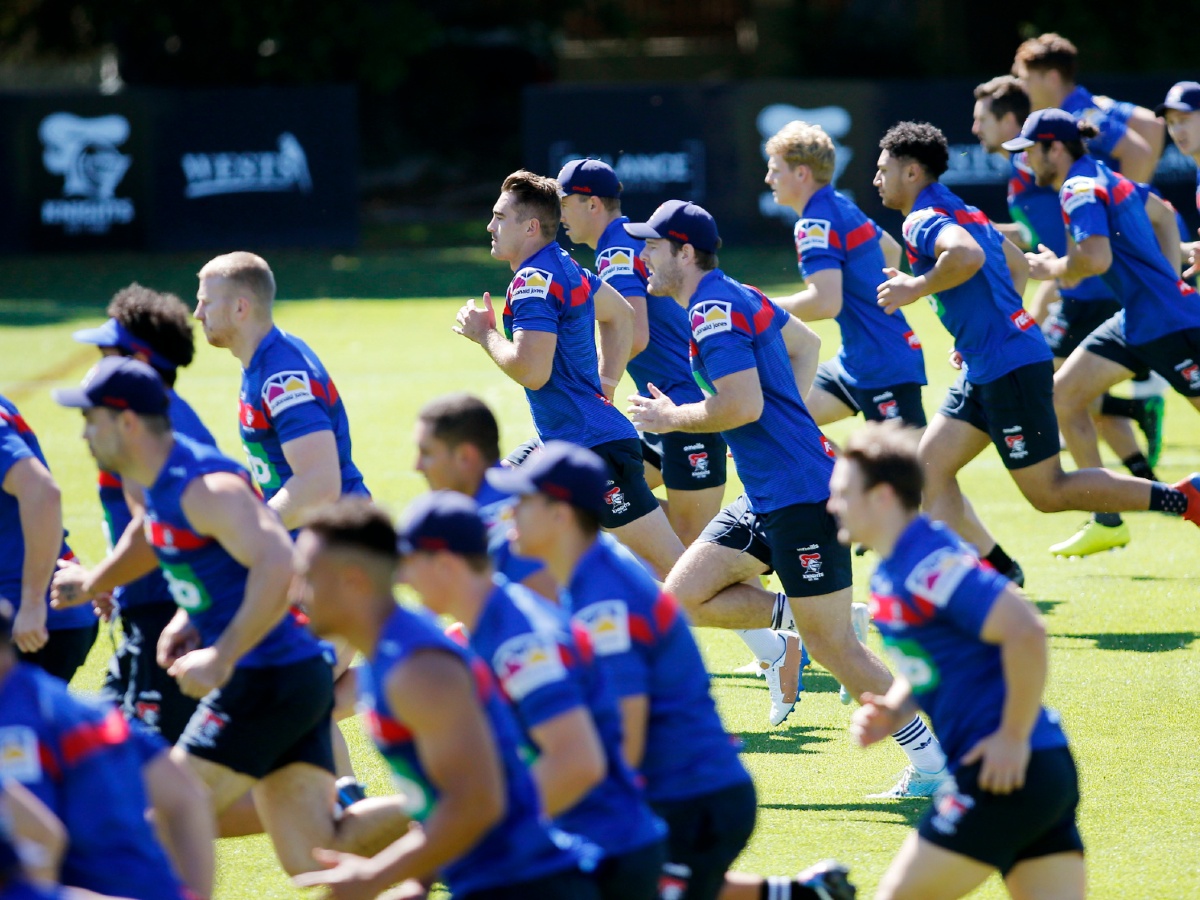 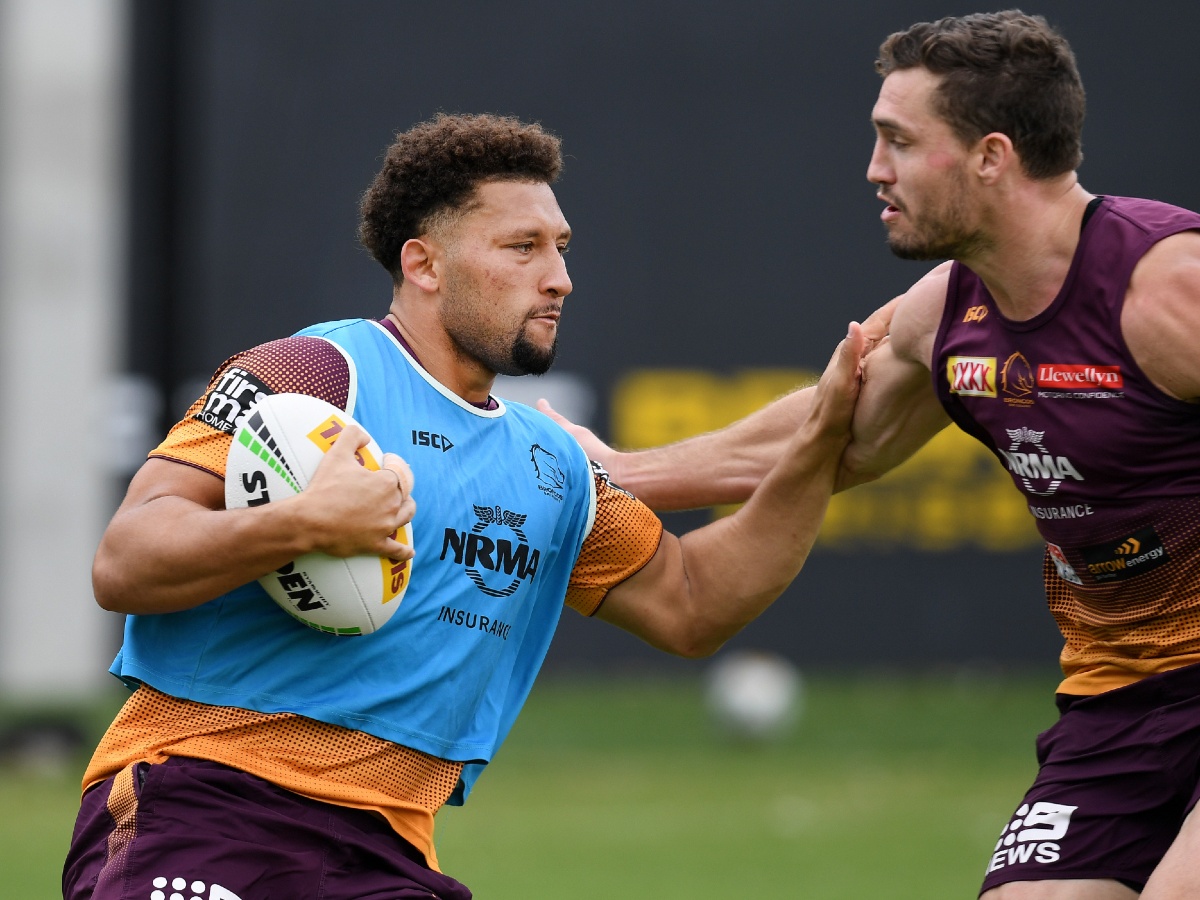 After a poor start last year, Newcastle managed to put together a great run of form that saw them climb to 4th only for their fortunes to completely flip once again and finish way outside the top eight. Now yes, some of this may have been down to Kalyn Ponga playing out of position, Origin selections or even injuries themselves but it was certainly a hugely inconsistent year for the Novocastriens. A new season beckons though with a new head coach in tow and plenty of talent from front to back, with the likes of Ponga, Conor Watson and Mitchell Pearce creative centrepieces and David Klemmer, Lachlan Fitzgibbon and Tim Glasby forces in the forward pack. 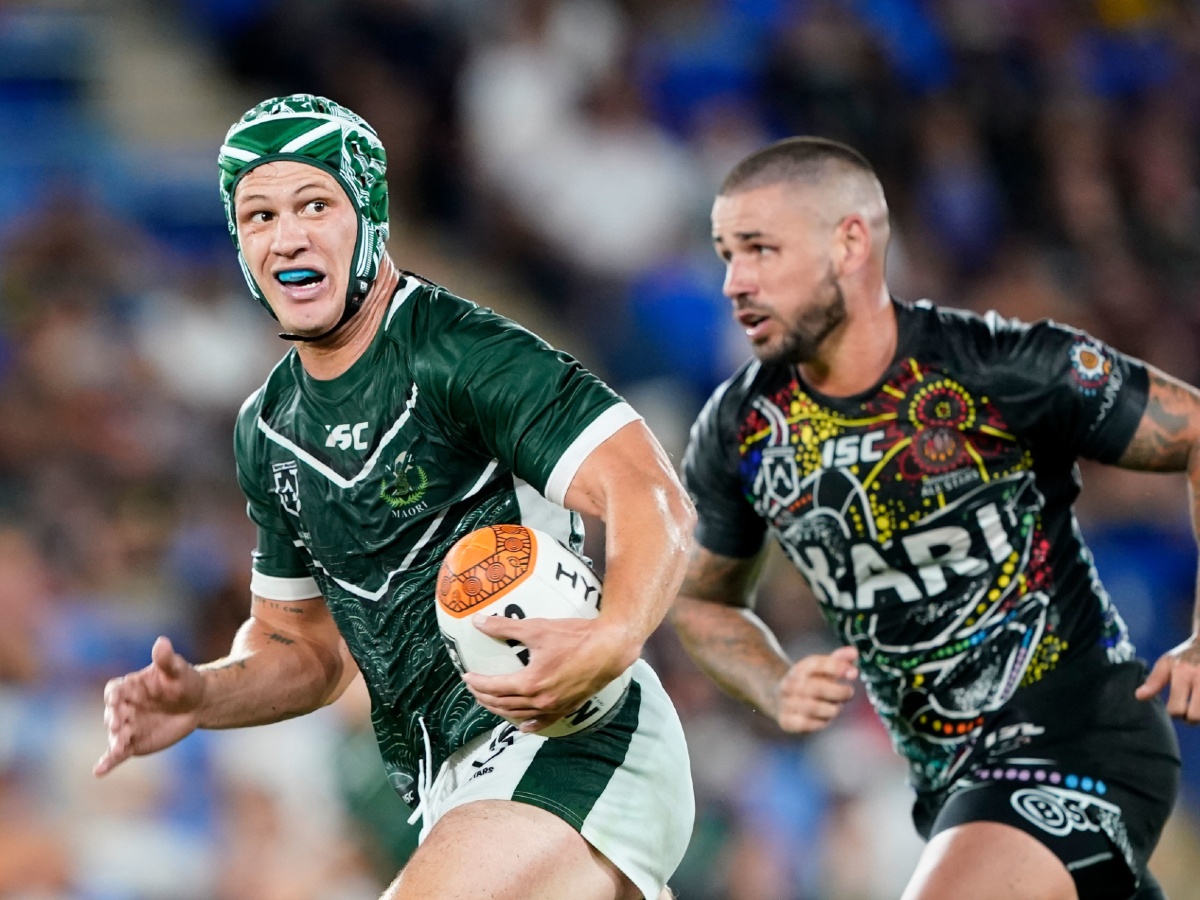 A name that has been mentioned already but Kalyn Ponga is quite possibly the Knights biggest offensive weapon. Although he may not have performed well as he did in 2018, mainly due to starting the season out of position alongside sitting out games due to injury, the 21-year-old still showed how lively and electric he can be and it should not come as a surprise if he’s within Dally M contention in 2020. 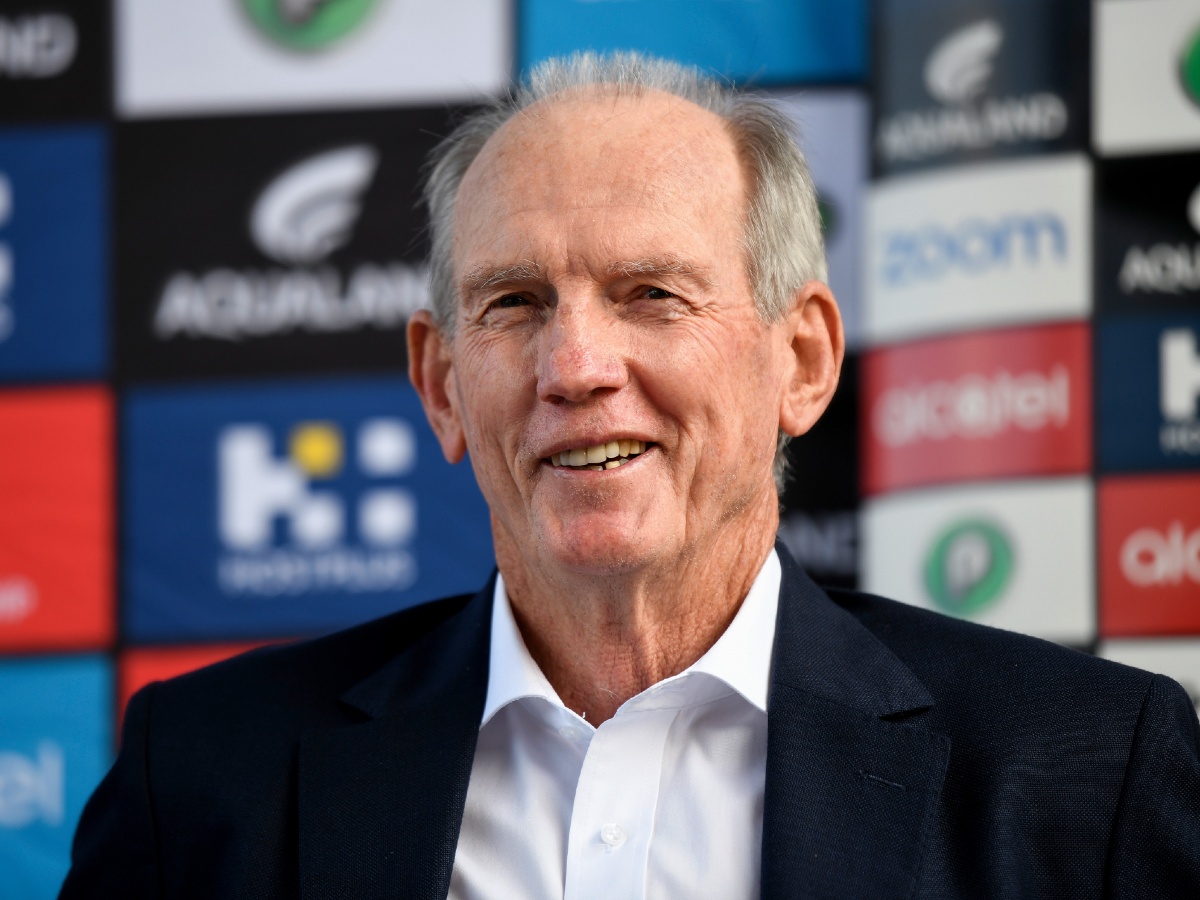 The Bunnies will now have to deal with the loss of both Greg Inglis and Sam Burgess coming into 2020. However, their business in the off season certainly showed plenty of positive intent coming into the year as they acquired one of biggest coups in recent memory with the signing of Latrell Mitchell. Although naturally a centre, the 21-year-old will make a switch to fullback in a move that could define their season. There remains plenty of firepower on the flanks with Dane Gagai and Campbell Graham looking to continue their try scoring ways. However, concerns may linger with the forwards as without Sam and George Burgess, the emphasis will be on Tom Burgess and a younger pack consisting of the likes of Liam Knight, Tevita Tatola and Jaydn Su’A to step up to plate. 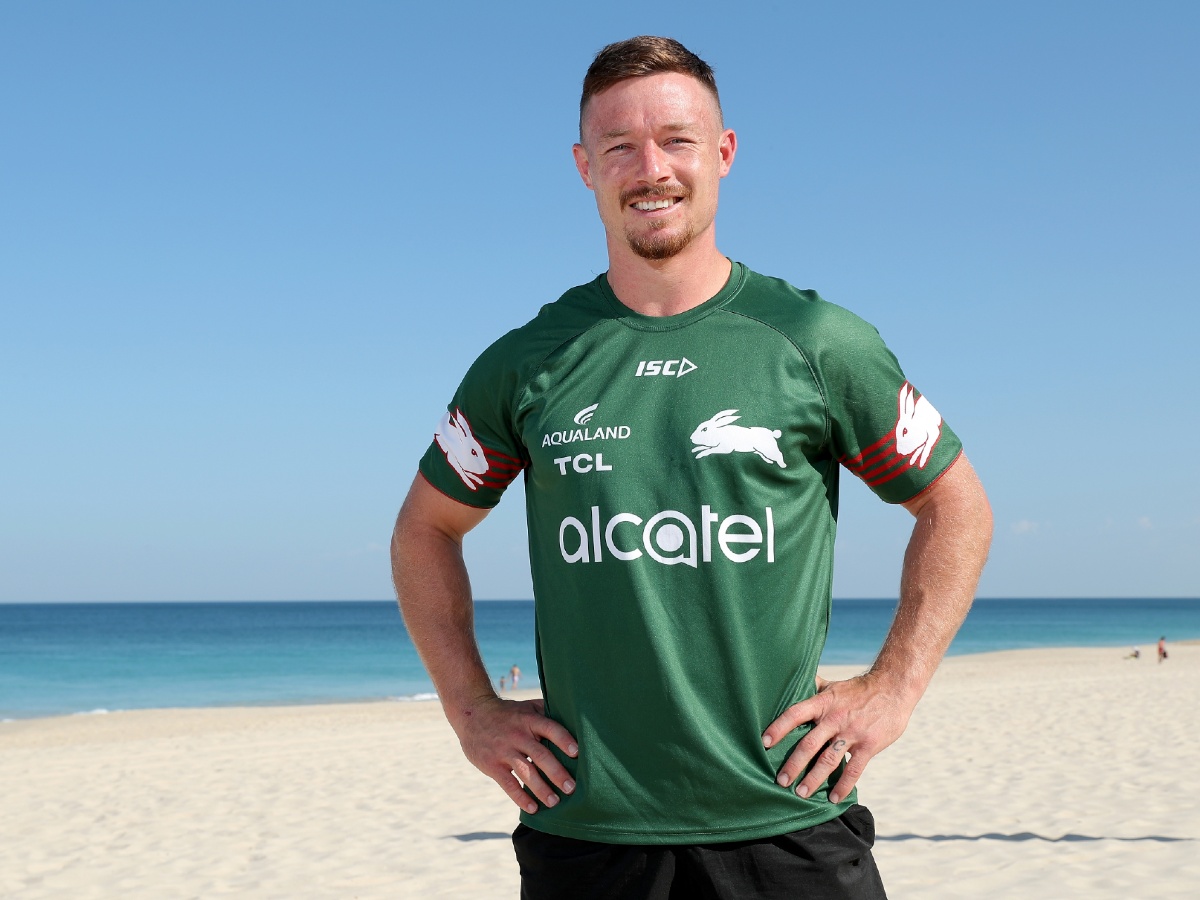 Although Souths have Latrell Mitchell and a star in the making in Cameron Murray at loose forward, one of the most important players in Wayne Bennett’s set up will still be their elusive dummy half Damien Cook. Over the last two seasons both the Bunnies offence and defence have ran through the 28-year-old as he continues to create plenty of opportunities and lead his side in tackles.