Gateshead Thunder coach Kevin Neighbour has warned his side they need to show massive improvement if they are to challenge North Wales Crusaders on Sunday.

Neighbour said: “We got exactly what we deserved. I’m not going to sugarcoat it or dress it up – they were better than us in every department.”

Crusaders coach Clive Griffiths insists his side will not get carried away, despite registering a 48-12 win over Oldham last week.

Griffiths said: “I’m very pleased, but we’ve got to keep our feet on the ground. Oldham had lots of ball and it was only resolute defence that kept them out.”

He added: “Gateshead this year are not Gateshead of last year. They’re packed with new players and they’ll be smarting from last year’s defeats.

“We anticipate a really tough game at Craven Park, but we’re going there with momentum and confidence and we know we can score tries from any area of the field, and that’s what other teams will have to combat. We can ask questions from anywhere.

“We’re not the finished article by any means – we’re only just over a year old – but the pre-season we’ve had has been fantastic and we were very clinical against Oldham.”

Lewys Weaver might miss Sunday’s game due to a hamstring picked up in training. 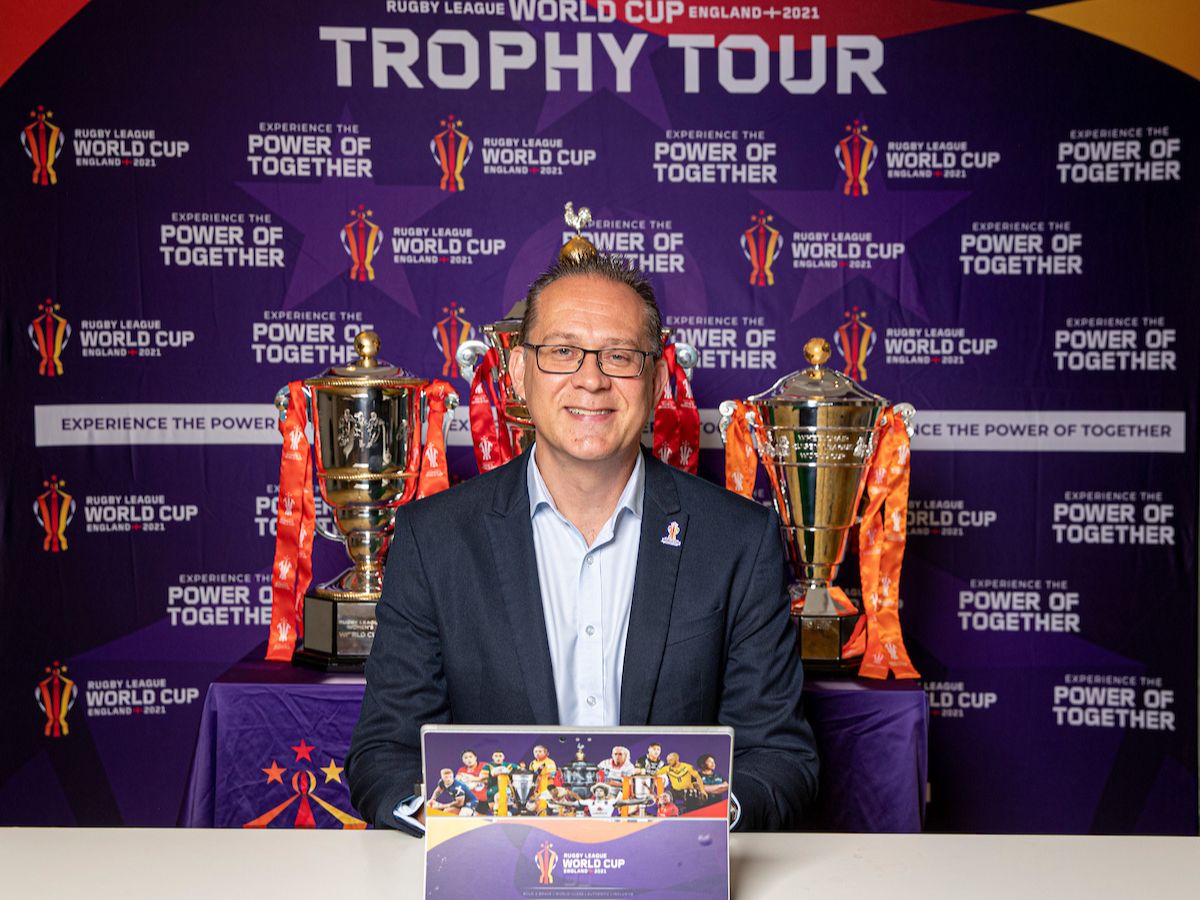 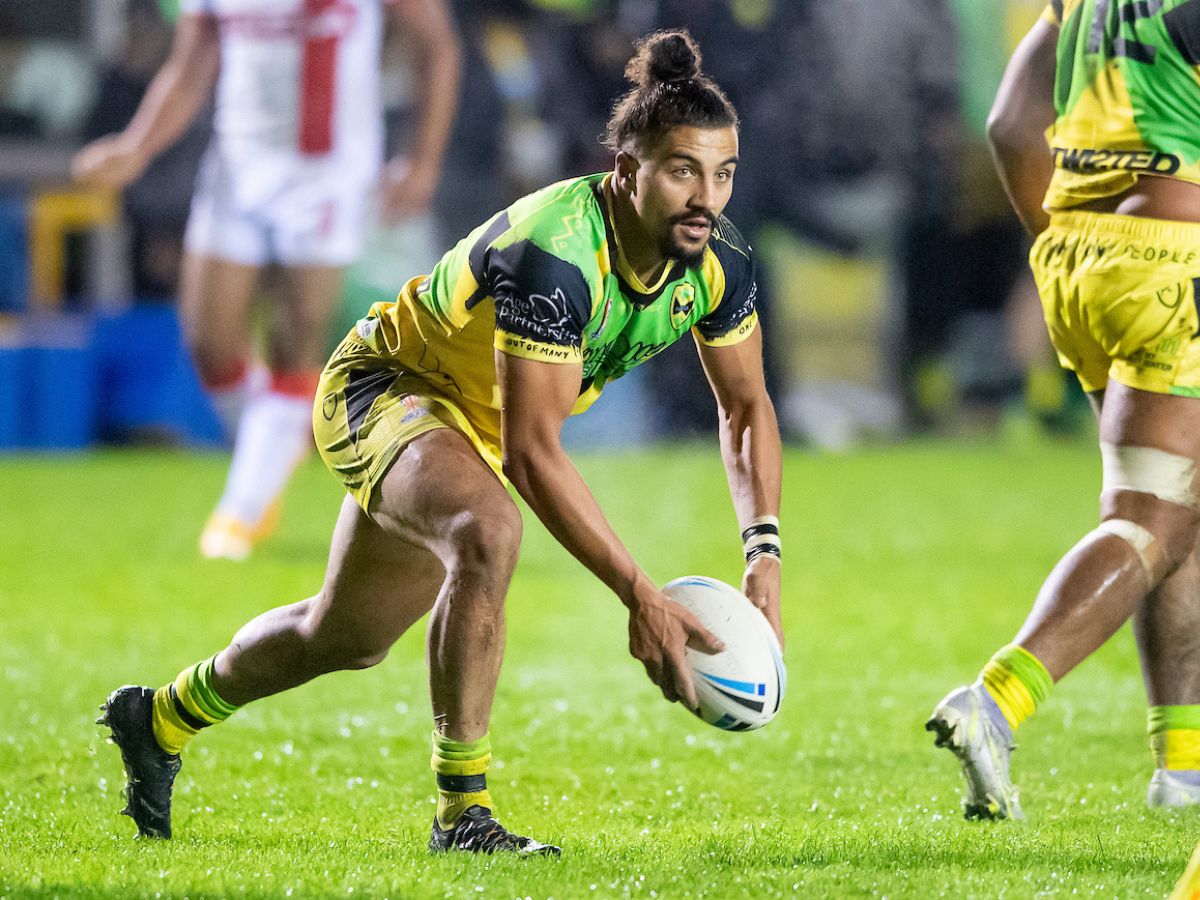 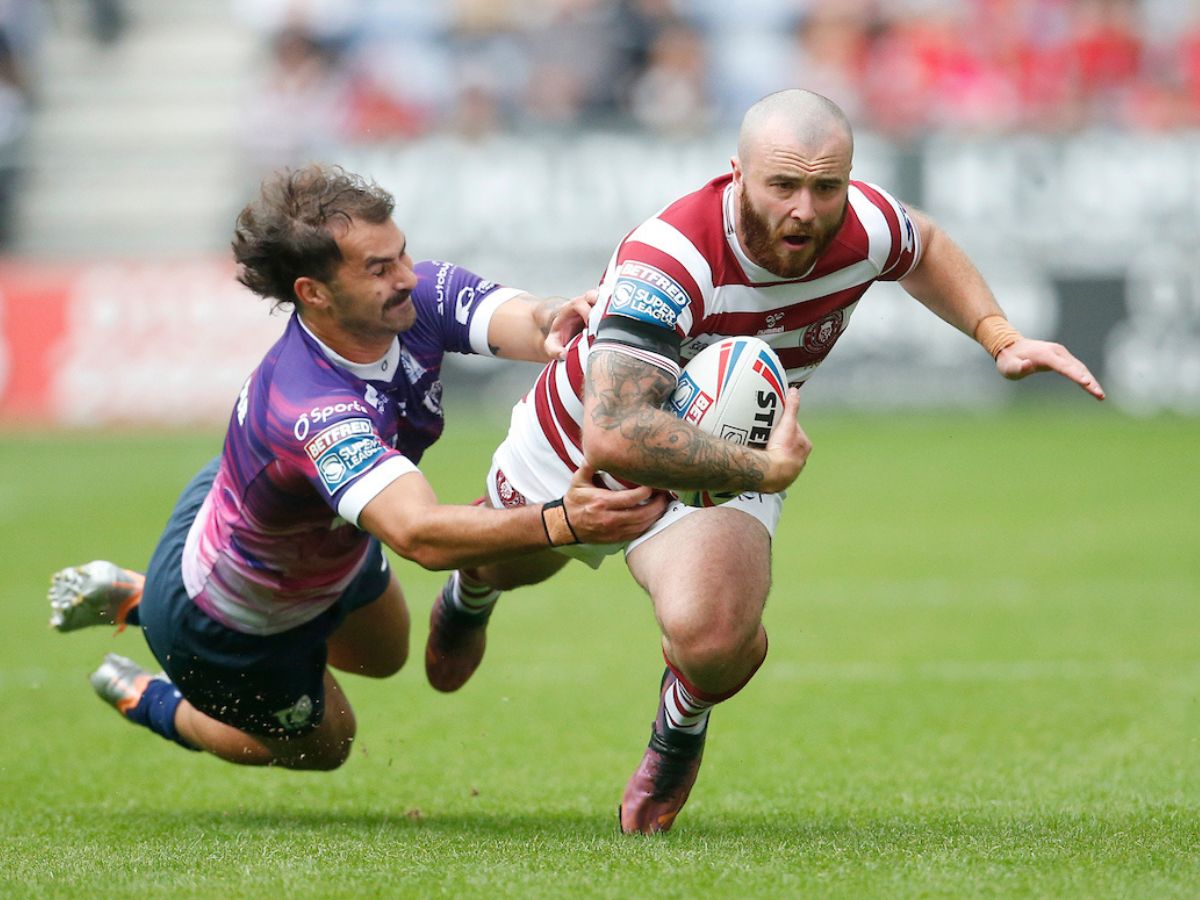 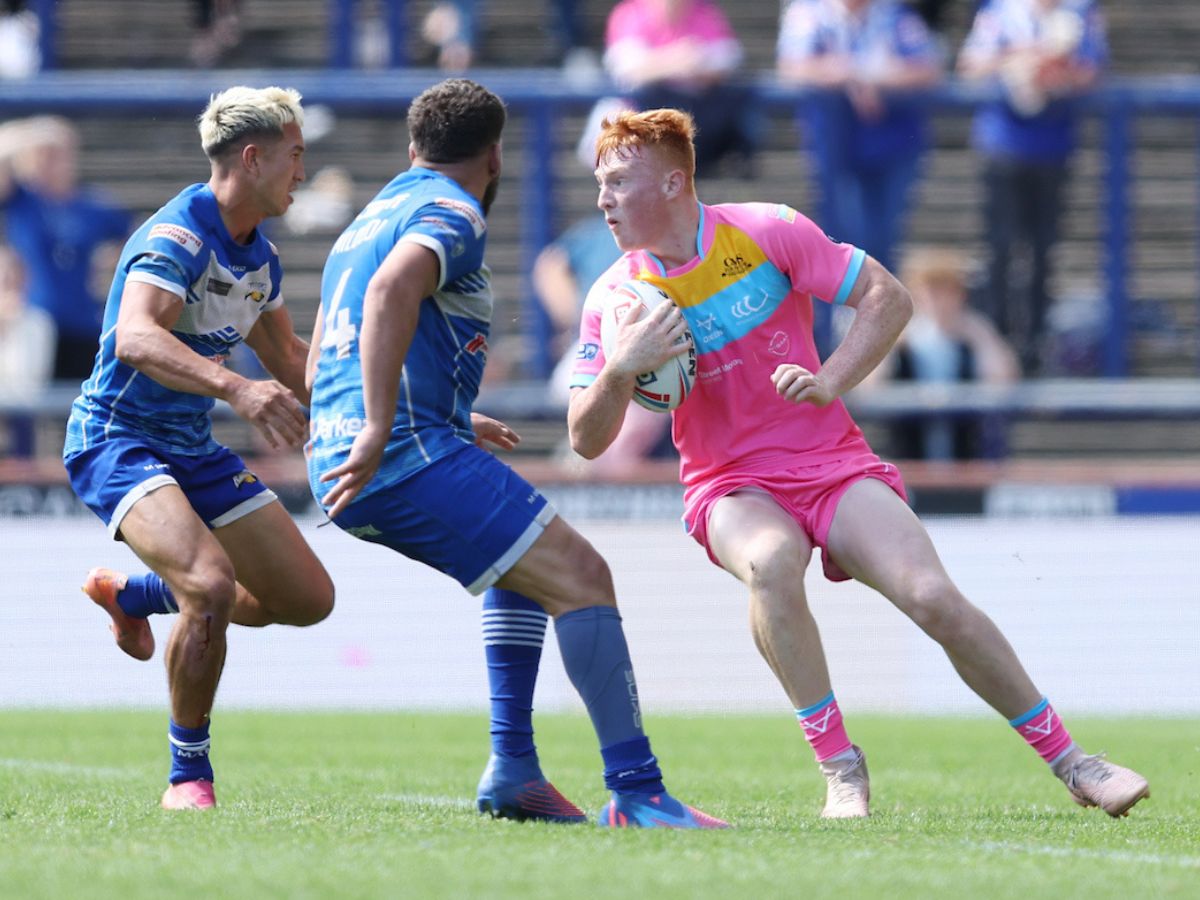