Skolars’ coach Joe Mbu believes his side’s difficult start to the season will prove to be a blessing in the long term. Mbu said: “I was encouraged with the performance from the players against Widnes last week.

“In order for us to be as good as we need to be, we need to play the best and find out what it takes to be up there. This year we’ve already played Harlequins, Wigan and now Widnes, and I believe that will put us on a good path.”

On Doncaster, Mbu added: “Doncaster will be tough opponents and they’ll provide a great test for us. For me, this game will show where we are at the moment. It will give me a bit more information on my squad.”

Skolars have no major injury concerns, although “one or two players have picked up minor niggles” according to Mbu. 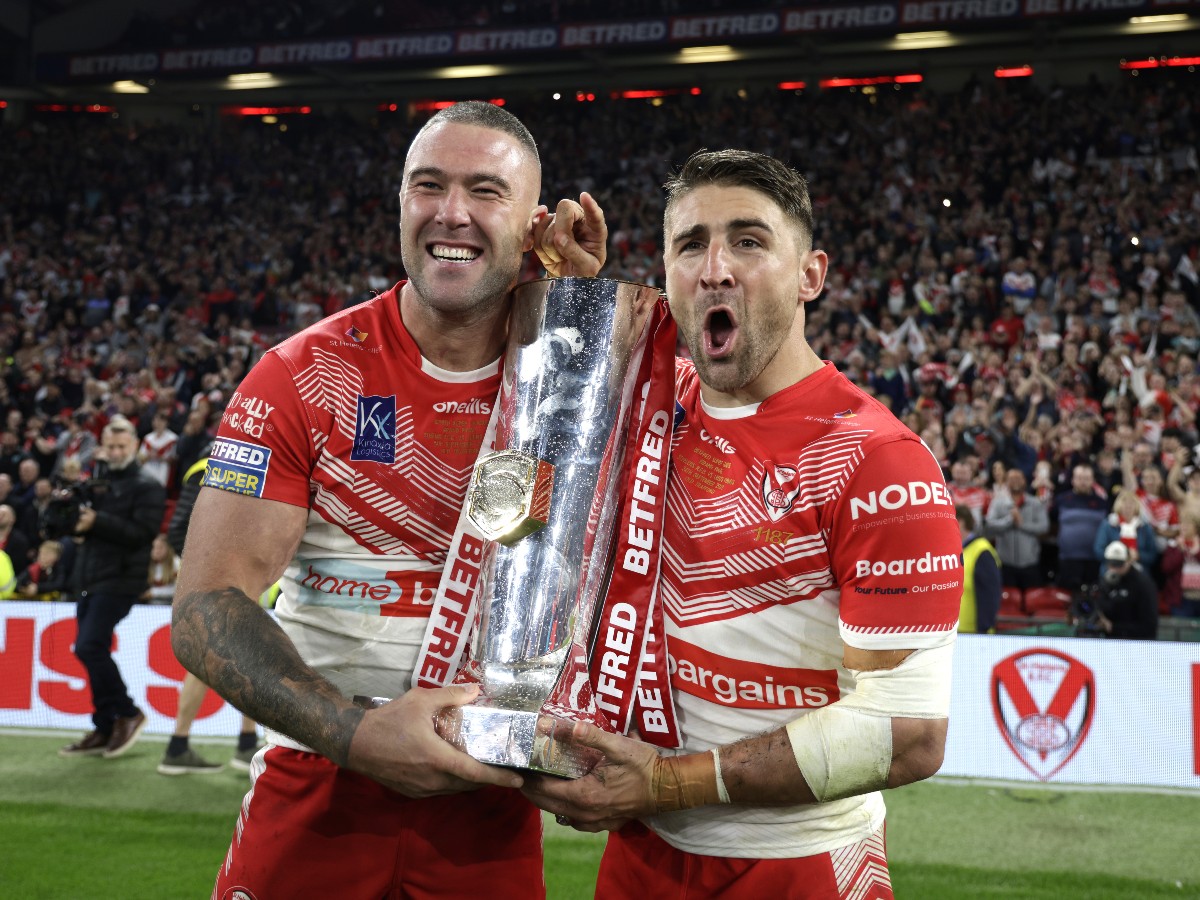 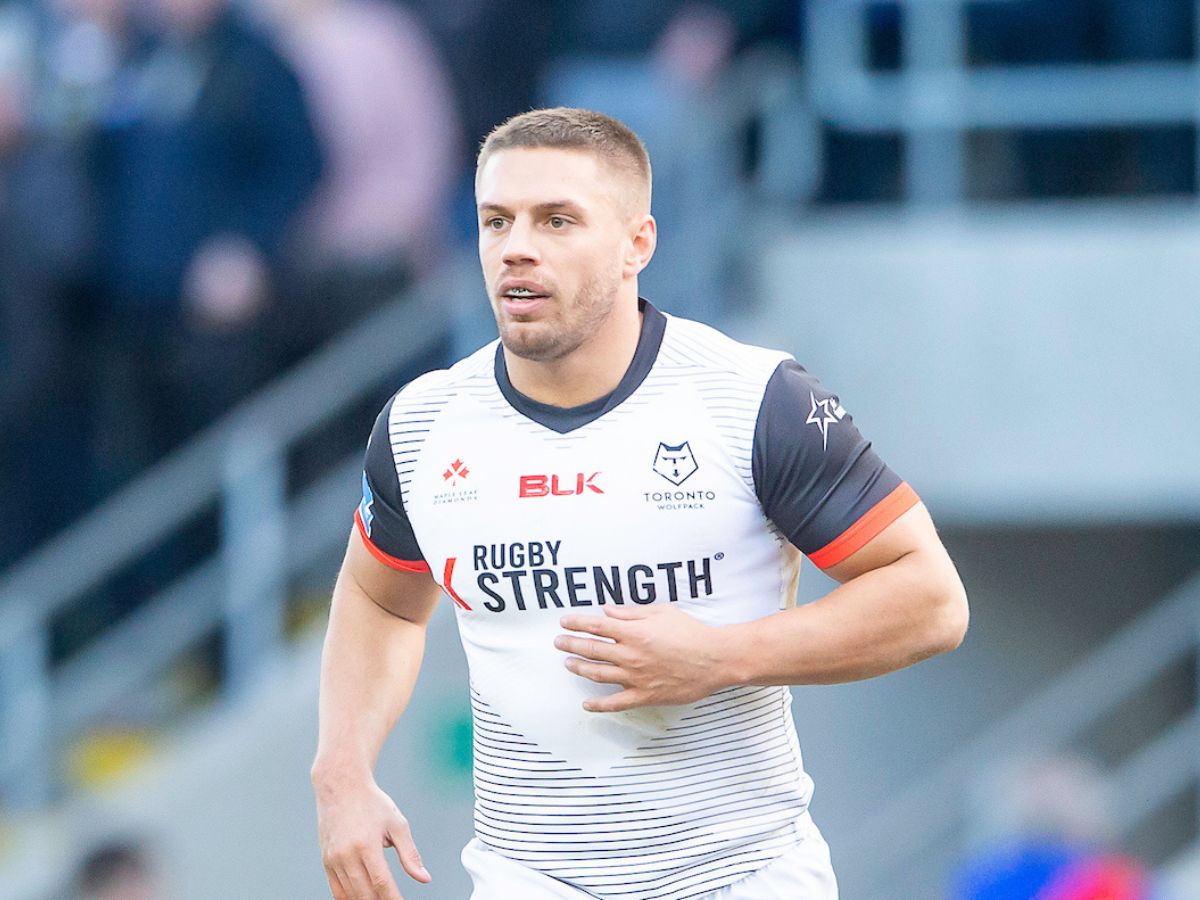