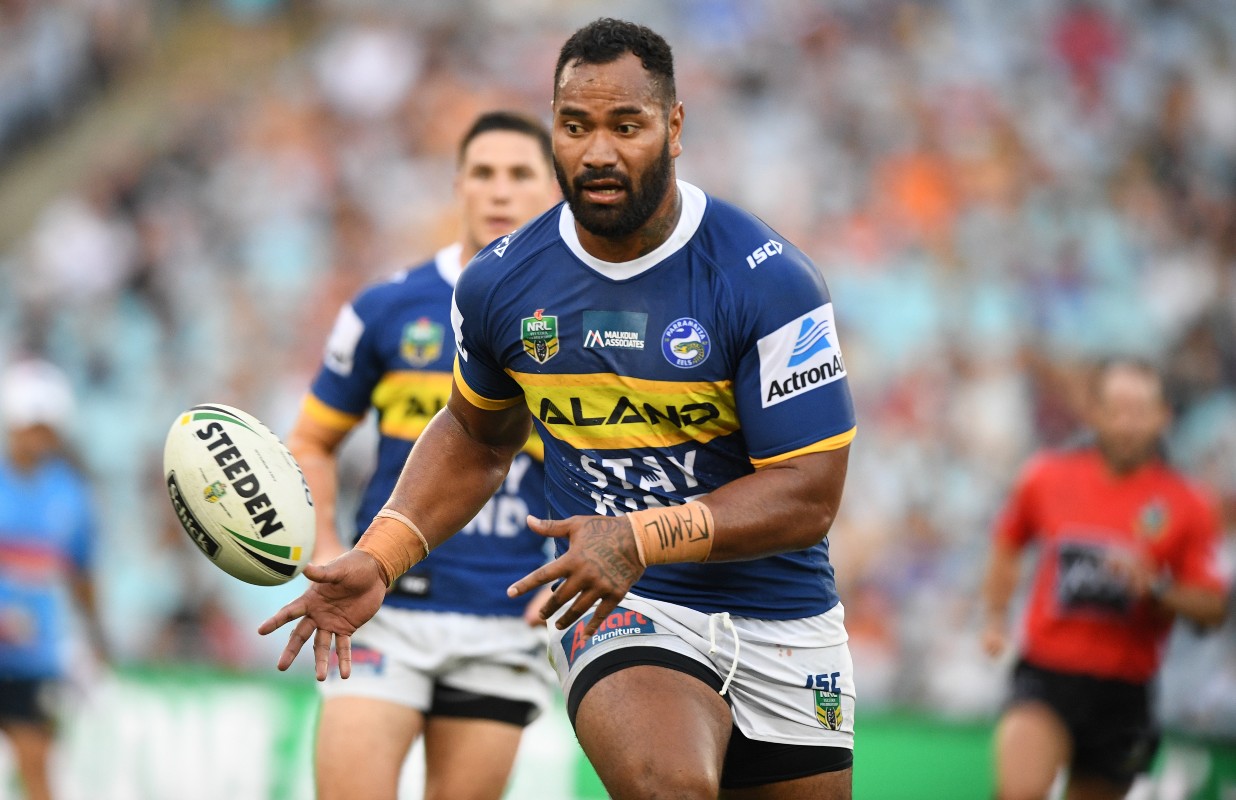 There has been no shortage of recognisable players making the move to the NARL over the last few days.

Perhaps the biggest one of all saw former Australia and Tonga international Tony ‘T-Rex’ Williams link up with New York Freedom.

With 170 NRL appearances under his belt, the 32-year-old will add some stardust to the competition from its outset. 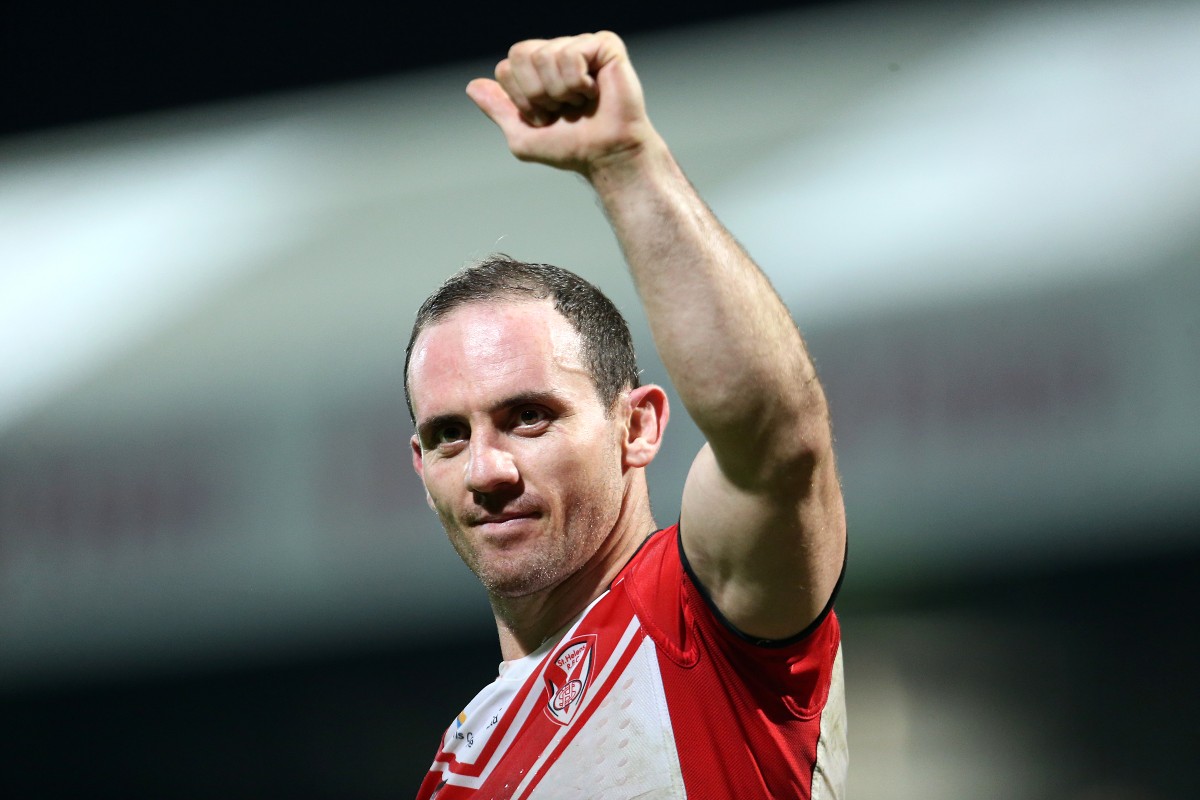 More recognisable for his work on the field, former St Helens half-back Lance Hohaia has joined the NARL in a coaching capacity.

The 38-year-old made more than 270 career appearances in the NRL and Super League and had the chance to represent the Exiles before its subsequent abolishment in 2013.

Former Wales international Peter Lupton has also been named as player-coach of Boston Thirteens, rejoining the club after undertaking a similar role back in 2015.

More recently, he has been playing rugby union for the Boston Irish Wolfhounds and New England Free Jacks.

Inevitably, there will be a number of unfamiliar names when the NARL plays its first round of games in little over six weeks.

Last year, the 29-year-old, who has a wealth of experience across various competitions, appeared for Major League Rugby side Austin Gilgrinos, formerly known as Austin Herd.

LETS CONGRATULATE THESE LADS! THIS IS HISTORY pic.twitter.com/wHLROmu6y7

There are a number of announcements expected for the acquisition of local American talent over the coming weeks, demonstrated by Cleveland Rugby League, as the season grows closer.