Houston Texans wide receiver Kenny Stills was in the crowd for the Super League opener between Wigan and Warrington on Thursday night.

Stills, 27, is on his travels following the end of his side’s NFL season, which came in the play-offs to Kansas City Chiefs.

The Chiefs are due to take on San Francisco 49ers in the Super Bowl next weekend. 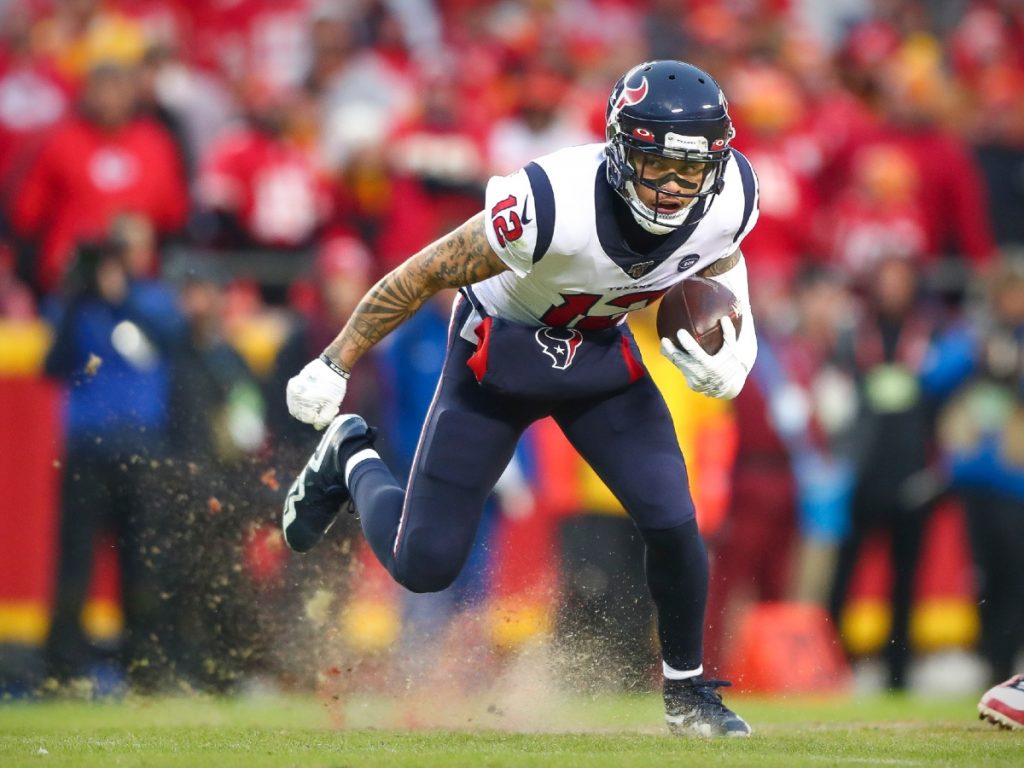 He told Sky Sports: “I met Joe (Greenwood) yesterday at the football (Manchester City) and he mentioned the season started today.

“I’d never seen a rugby match so I wanted to come out.

“It’s been exciting. Really physical, and the home team is winning, so good!

“I am (a Wigan supporter) now. I’m new to rugby ad Joe’s been a good host and I appreciate him having him.”