Former Hull KR second row Clint Newton is pleased to see Tim Sheens as coach of the Robins and believes that the veteran Australian could steer them back to Super League at the first attempt.

Newton also thinks that Rovers went down the right road in electing to appoint a veteran, rather than another inexperienced coach to follow in the wake of Craig Sandercock and Chris Chester.

“It was certainly disappointing, to say the least, to see them go down,” he told Love Rugby League.

“Particularly given how hard so many people have worked over a number of years since they got promoted in 2007.

“Not only to keep them up, but to maintain their competitiveness.

“I can only speak on behalf of some of the guys who were in the team I played with in those first four years.

“We really had a pretty clear view amongst ourselves, to get some pride back into East Hull, and get KR back to being competitive in the Super League, and actually vying for some titles.

“While we didn’t win any titles we certainly did a great job of bringing some pride back to the jersey and making many people happy in East Hull.

“What Tim’s going to bring is 700 games of professional coaching.

“With that comes a wealth of experience and knowledge.

“I think it’s a really good move from KR, considering the fact they’ve tried the other way, and given people opportunities.

“For whatever reason, it hasn’t seemed to live up to the expectations of the board.

“So they couldn’t afford to bring in someone on their training wheels at a time like this.

“Tim is one of probably a very small number of coaches who ticks a certain number of boxes that were required to ensure that KR are given every opportunity to get promoted at the back end of this year.”

Whilst at Rovers, Newton was known for his often outrageous comments in the press, many of them directed towards Hull FC fans in the run-up to derby games.

But he has nothing but respect for those Hull fans, who he acnowledges as being as passionate as Robins fans.

As to whether the comments in the press were a deliberate strategy, or just Newton being himself, the former USA international believes that it just came naturally to him.

“I’ve never been shy of speaking my mind!

“Whilst that’s got me in trouble at times, one of the things that I’ve always maintained is that I may not be right all the time, but at least I’m not fake.

“I’ll certainly let people know how I feel about certain things, and people can take it how they want.

“Personally, I’d rather be around someone that’s 100 percent honest, and can have the courageous conversations when they’re needed, rather than someone who’s just going to tell you what you want to hear.

“In my time at Hull KR, at times there was a few feathers ruffled in our own group, never mind Hull FC fans.

“I particularly enjoyed the theatre of the derbies, and the cross-town rivalry.

“I did a bit of research prior to coming over, and I understood what it meant to both sides of the city.

“I’ve got pretty thick skin, so I can cop as much as I give out. I really relished it.”

Newton found the local passion a powerful fuel for his derby displays, and he always respected Hull FC fans for their diehard support of their team.

“They were tremendous fans in their own right, at Hull FC,” he added.

“It wasn’t anything personal, it was just that they supported the wrong side while I played at KR.

“I took a lot of pride that the derby count is seven wins from nine games, and we finished above them every year I was there.

“That a call I made right from the first interview I did – which I got slammed for, because obviously we’d been second-last in 2007, prior to me getting there.

“I said that we would well and truly finish above FC.

“They were great, I thought it added to the whole atmosphere of the games.

“I knew that my side of the town had my back, and I had there’s out in the middle, so I really enjoyed it.” 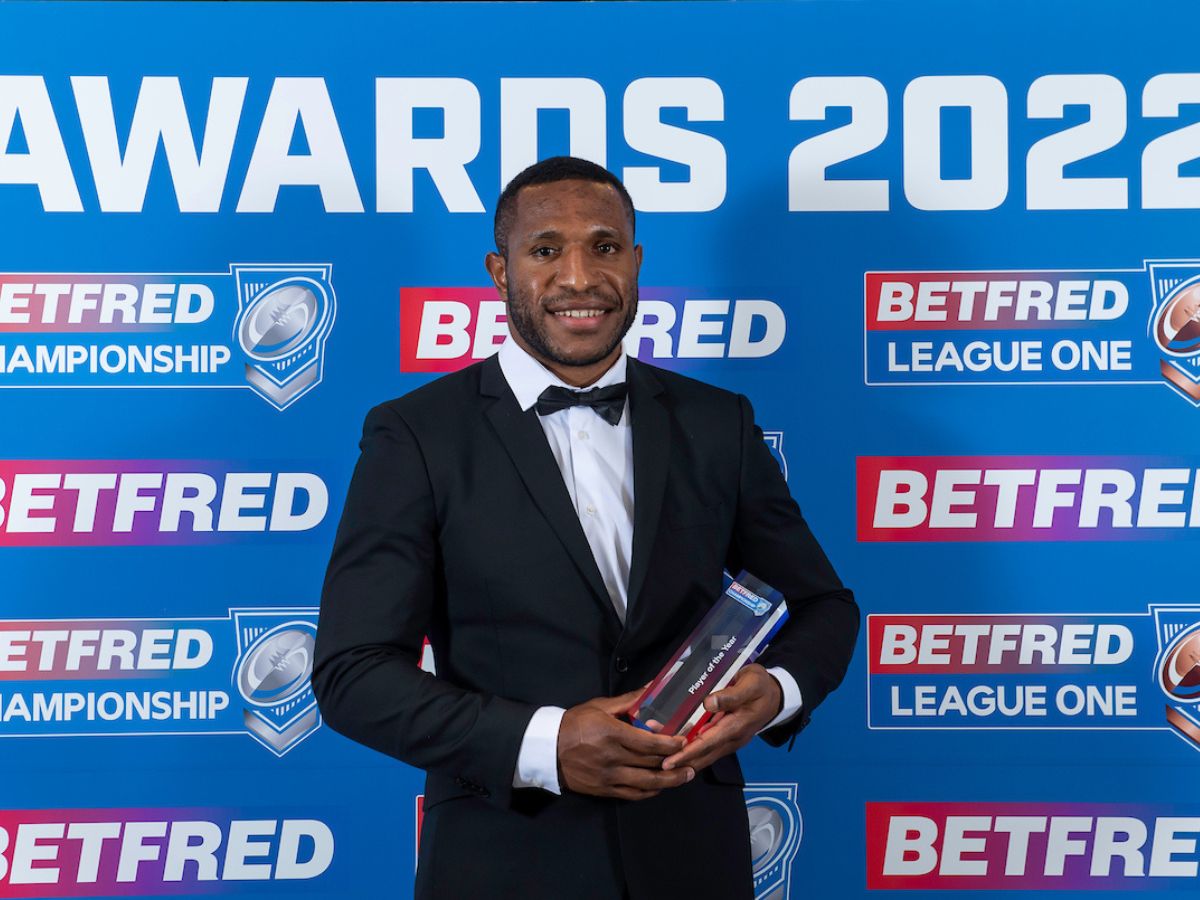