Newcastle Thunder have completed the signings of Brenden Santi, Reece Dean and Jake Lightowler for 2020.

Italy international Santi arrives from Toulouse after making 19 appearances for Sylvain Houles’ side last term. He is a former Australia Schoolboys captain and made 25 NRL appearances, having made his first-grade debut for Wests Tigers in 2014.

Dean, a product of the Hull FC Academy system, starred for Hunslet last season, scoring six times in 16 appearances for Gary Thornton’s side.

Meanwhile, Lightowler, who spent three years in Bradford’s Academy setup, was invited down to train by Thunder and has done enough during pre-season to secure a deal.

On the triple capture, Head Coach Simon Finnigan said: “Brenden was at Toulouse this year and last year and I just like everything he does. He has lots of energy and a little bit of aggression about him too so he will add to our group.

“Reece is a good young player who knows how to play the game and he was good for Hunslet last year and he will help us.  He played well against us last summer and I think he is going to add value to us.

“Jake has been excellent since he has been with us. I’ve liked what I’ve seen, I think he will add to us and it made sense to add him to our squad.”

In depth: Bob Fulton was born in Warrington but made in Australia

In depth: Cooper Cronk is definitely a future immortal 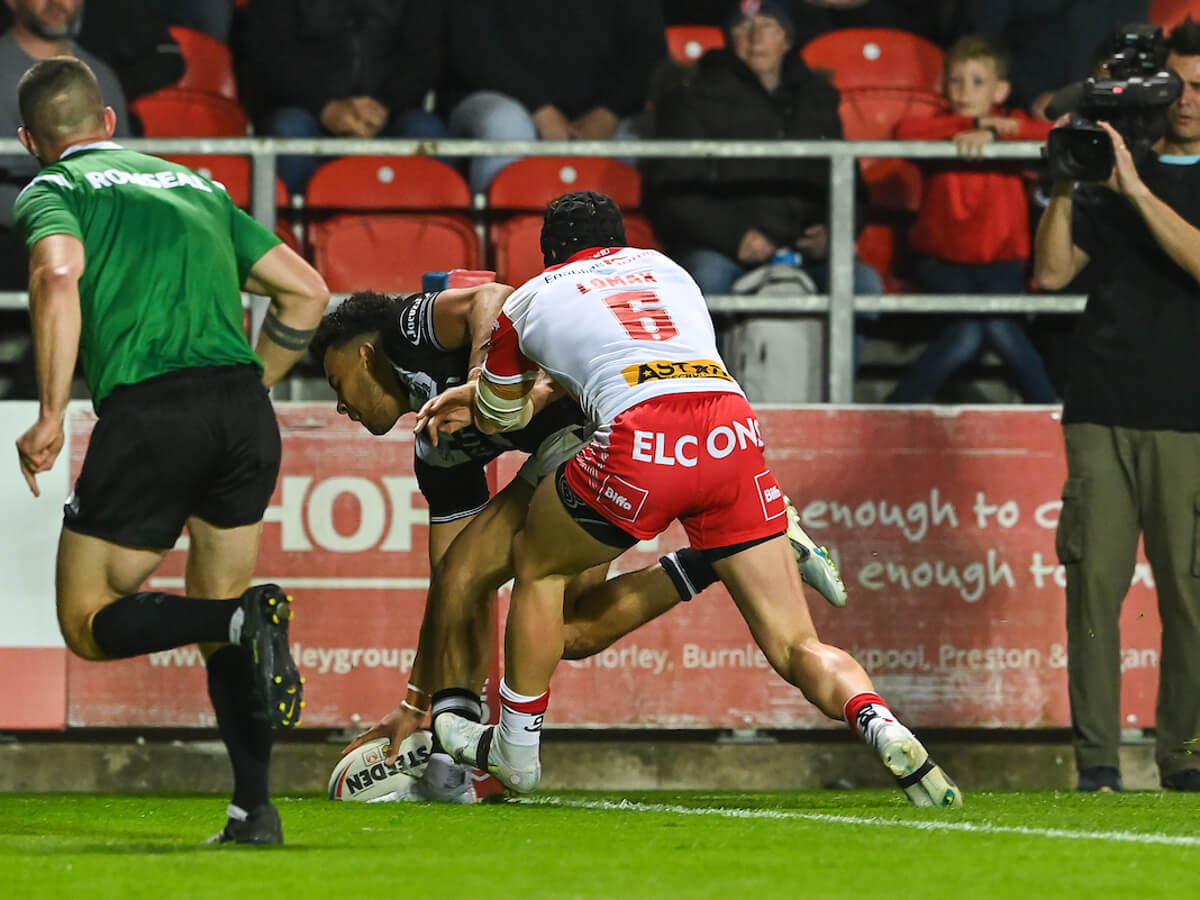 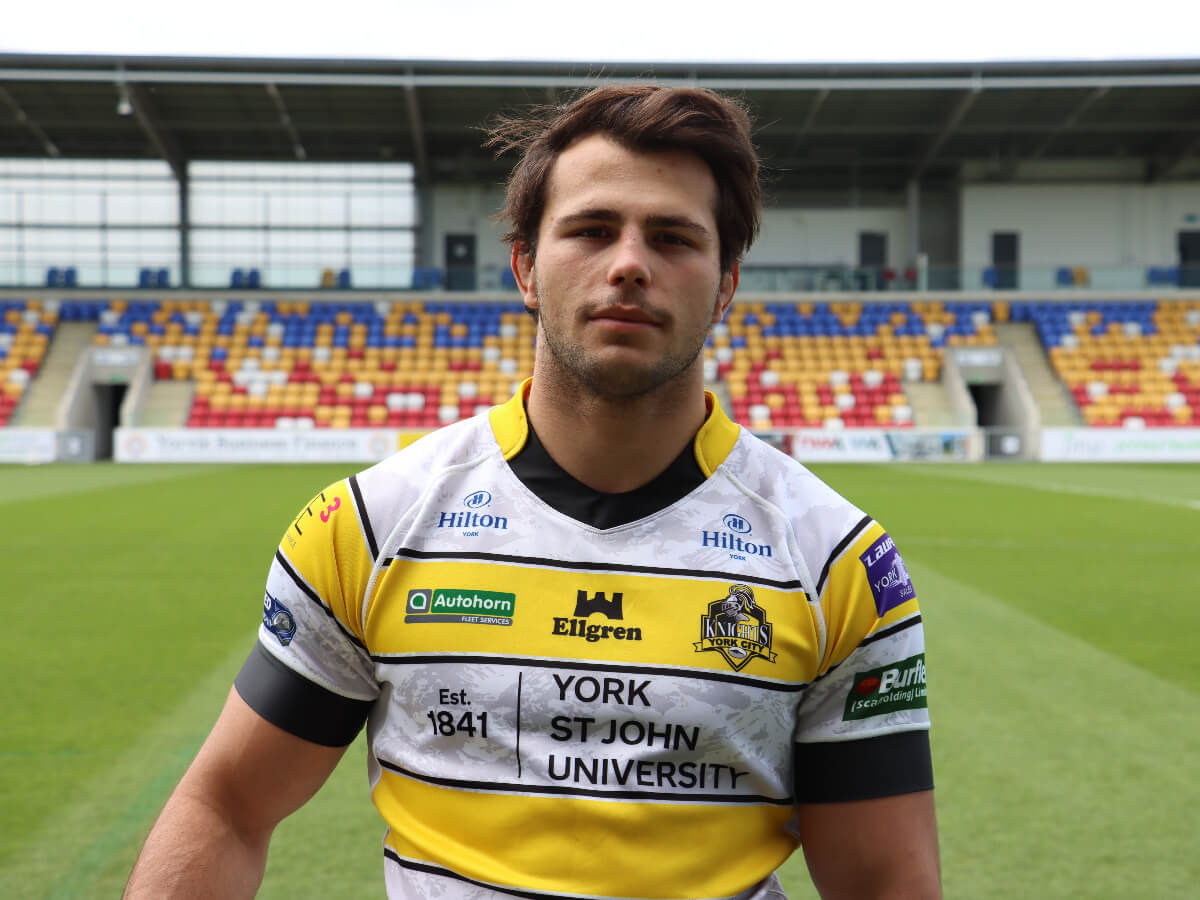 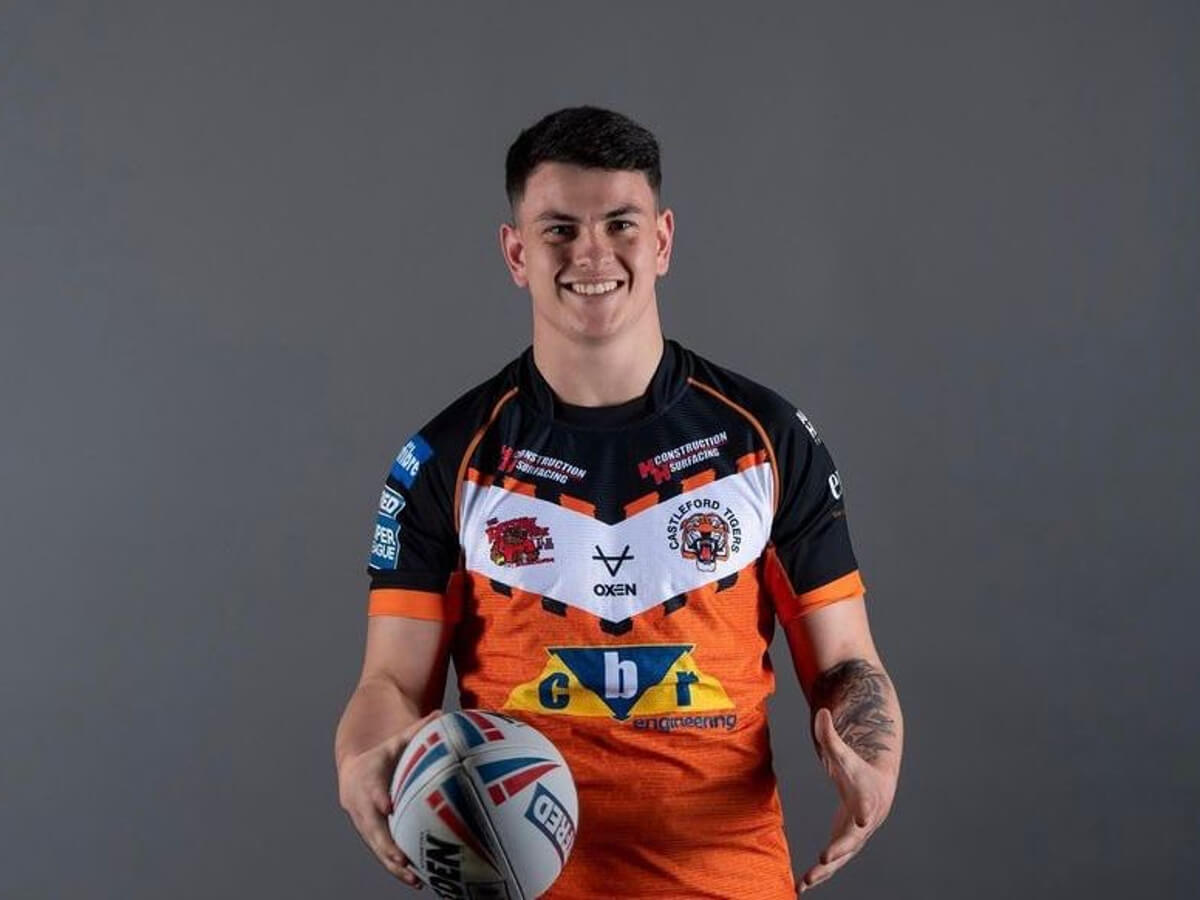 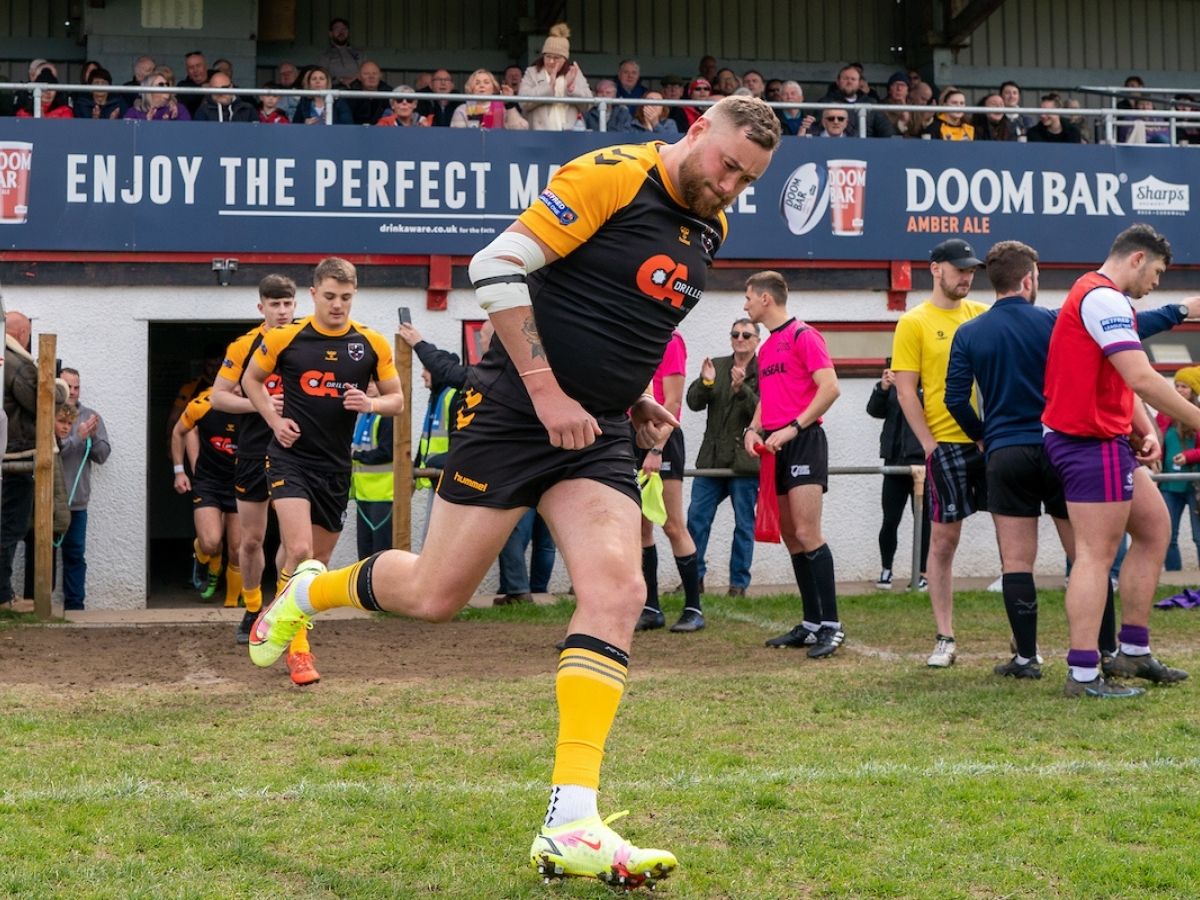 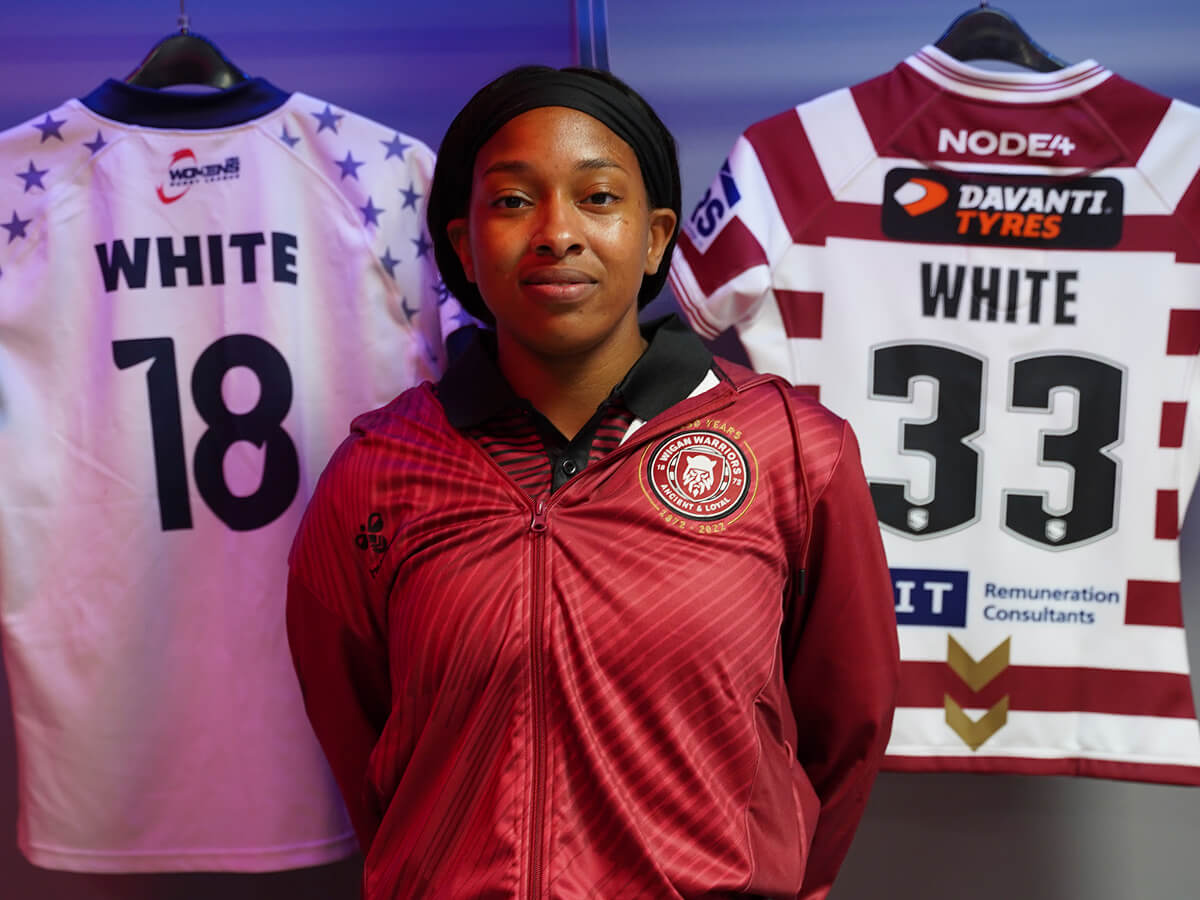