Melbourne put in a professional display to beat Newcastle 26-12 at Central Coast Stadium.

Suliasi Vunivalu and Tino Faasuamaleaui scored further efforts for Craig Bellamy’s Storm outfit in the first half, with Cameron Smith converting both to put Melbourne in an 18-0 lead after 35 minutes.

Kalyn Ponga added a penalty goal for the Knights on the verge of the half-time hooter sounding, but Storm were 18-2 to the good at the interval. 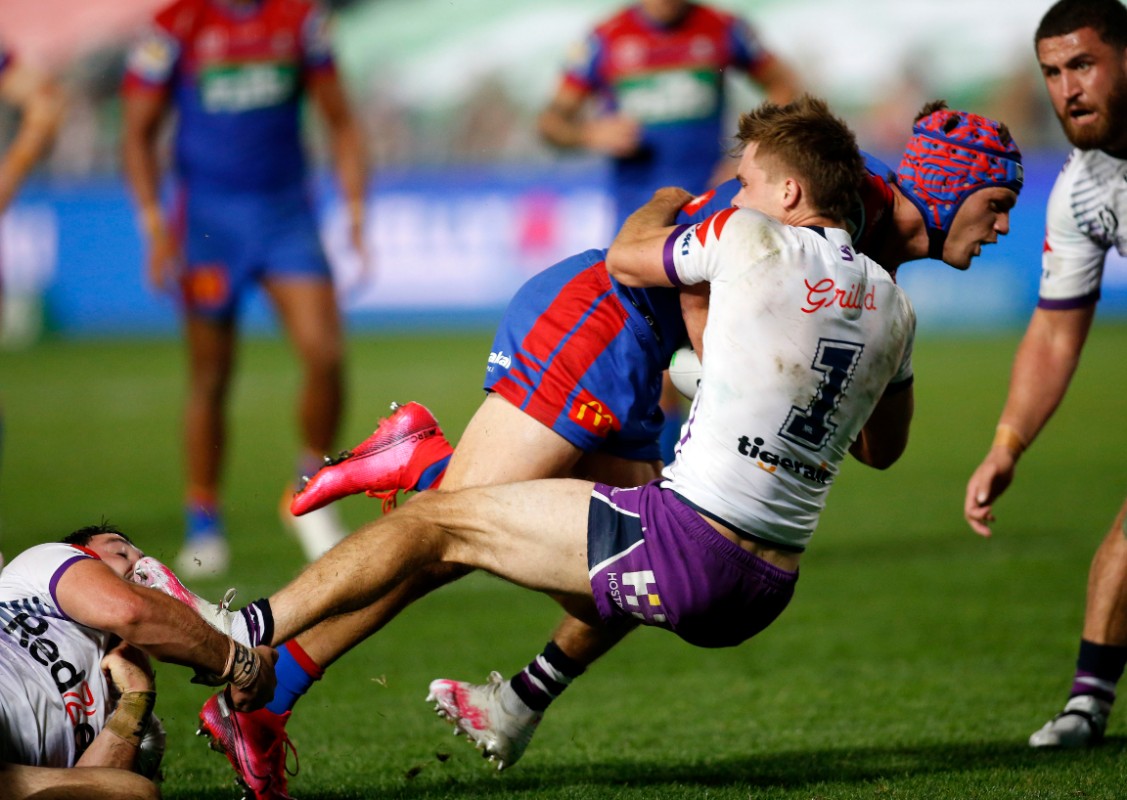 Adam O’Brien’s Knights side started to come back into the game in the second half. Brandman Best and Edrick Lee went over and they were only 18-12 behind after 63 minutes.

The game was close until the 75th minute when Cameron Smith added a penalty goal to put Storm eight points in front.

And with three minutes left, Brandon Smith barged over the line to wrap up a professional performance from Melbourne. Cameron Smith converted to seal a 26-12 victory for his side. 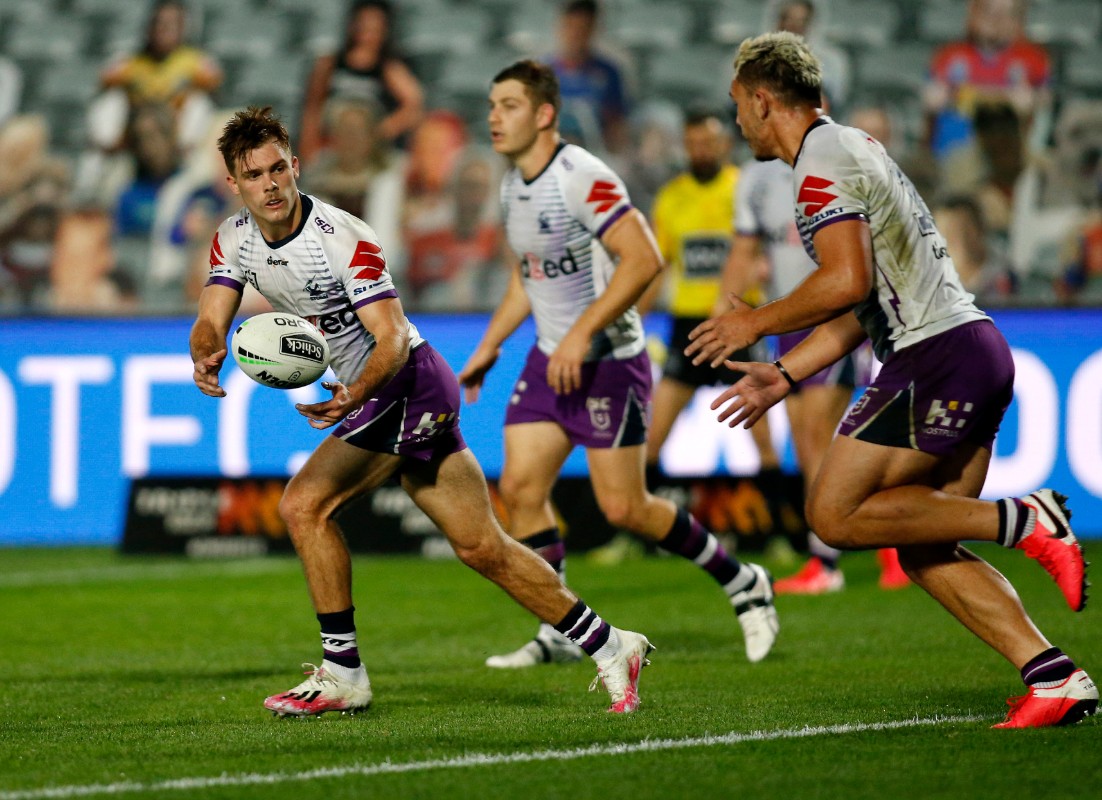