New South Wales bounced back from defeat in game one to beat Queensland 34-10 in game two at the ANZ Stadium in Sydney.

Tries from James Tedesco and Josh Addo-Carr saw the Blues take an 18-4 lead into the half-time interval. 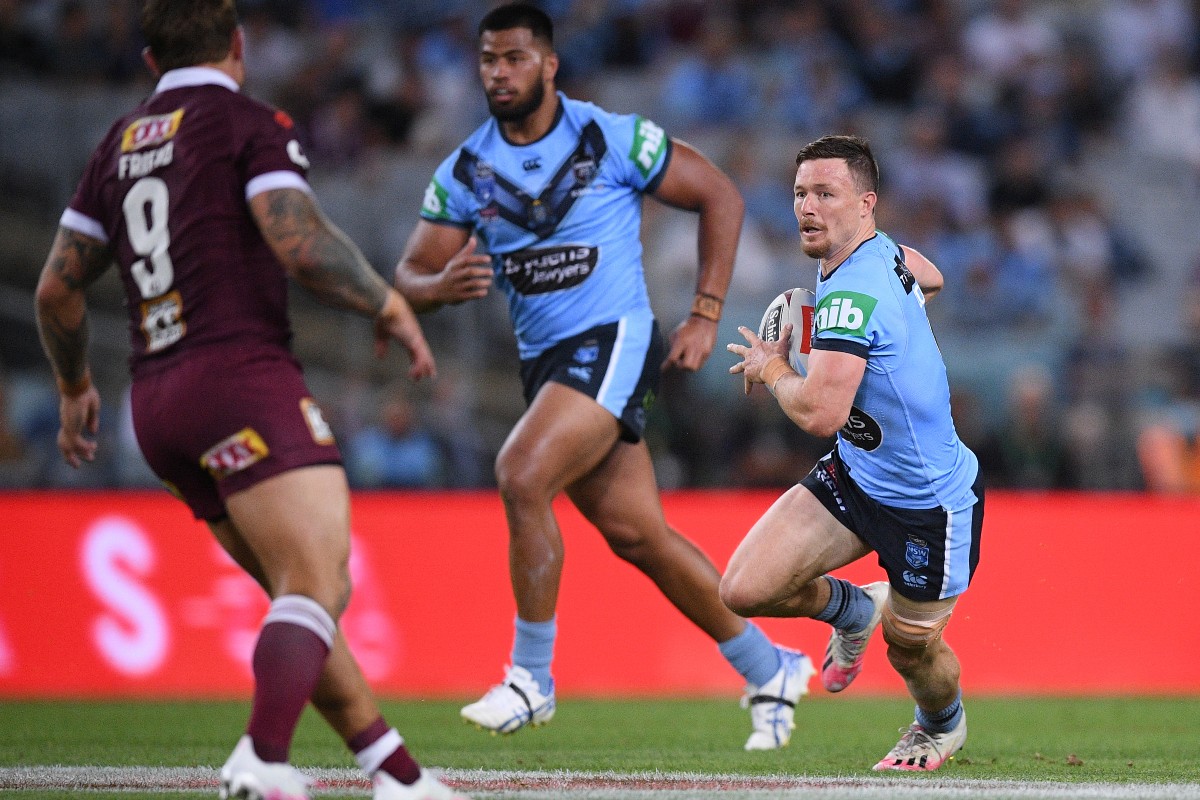 Jack Wighton and Daniel Tupou extended the Blues’ advantage shortly after the second half restart which saw Brad Fittler’s side 28-4 ahead after 53 minutes.

Josh Papalii pulled one back for the Maroons on the hour but Wayne Bennett’s side still trailed by 18 points.

Addo-Carr got his second in the 65th minute before Nathan Cleary added a penalty goal late on to seal a 34-10 victory for NSW. 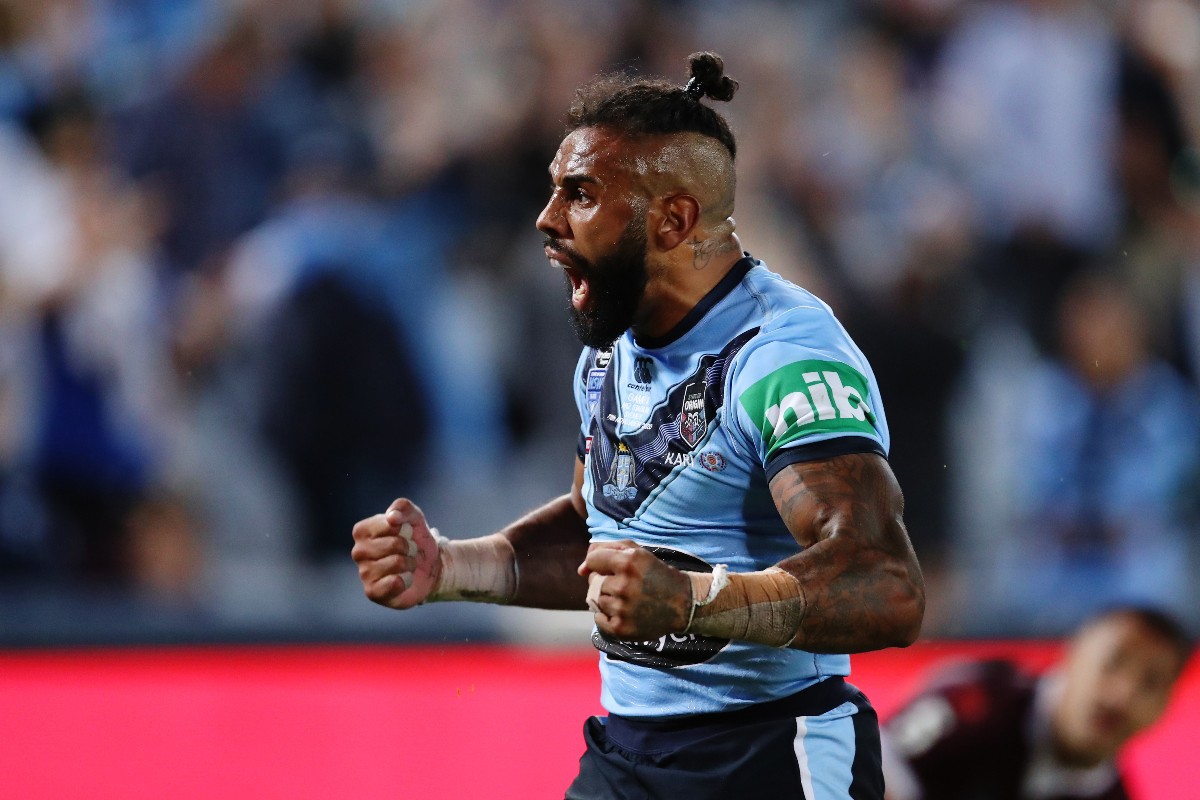