Headingley, Leeds. The atmosphere there is unreal, especially since it has been done up. 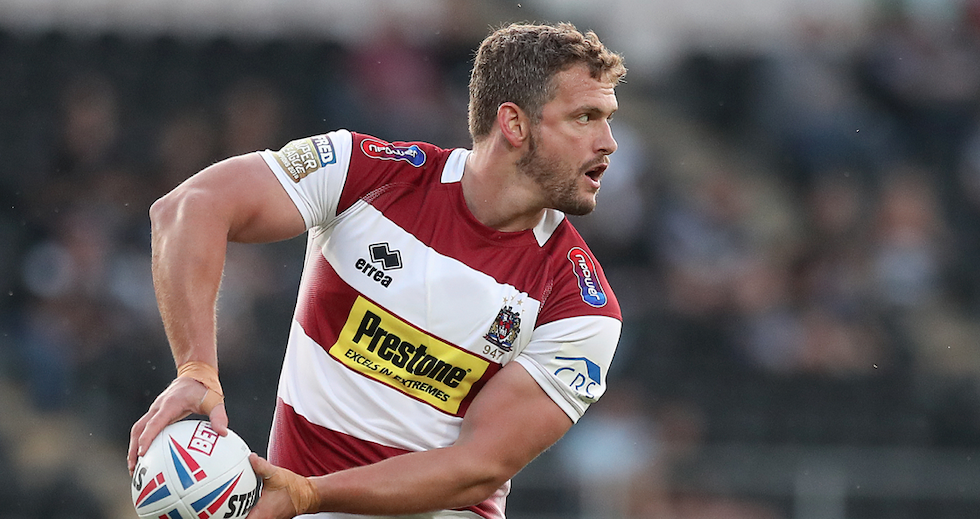 Sean O’Loughlin. Having grown up watching Wigan, it has got to be Lockers for obvious reasons. He’s a world class player who has done it all. 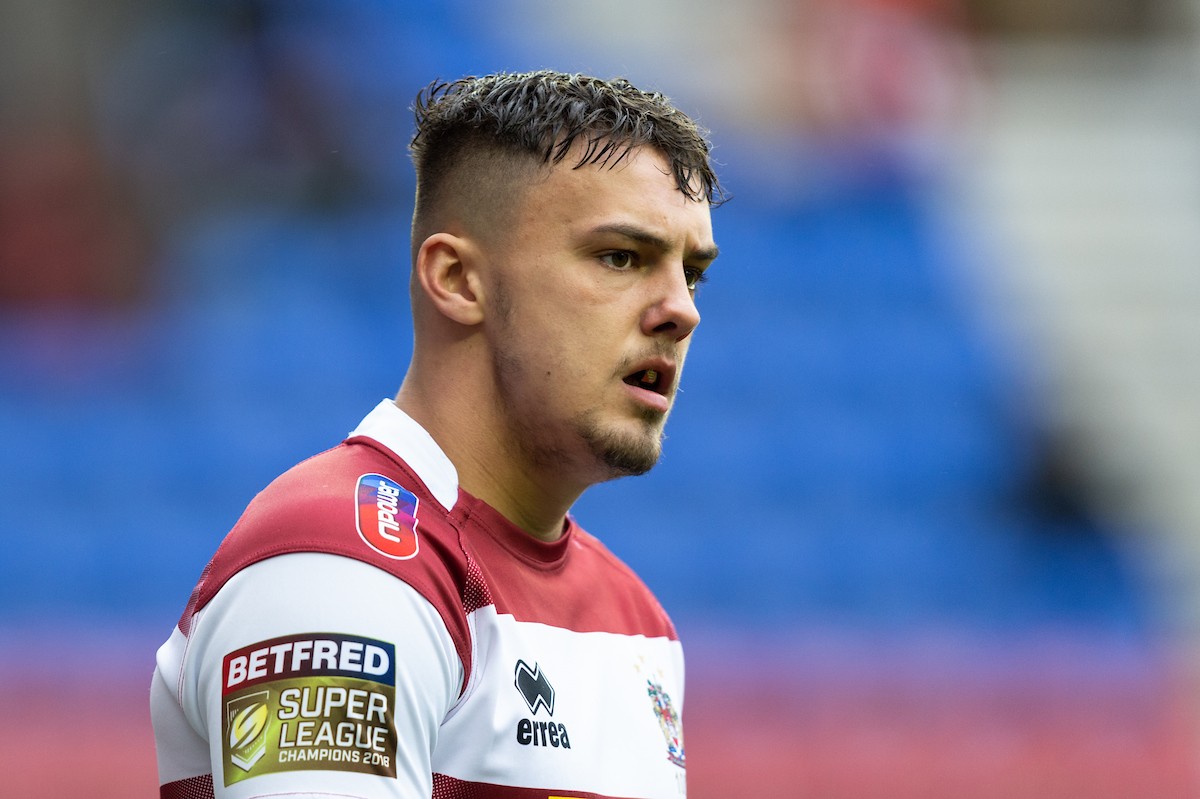 Making my debut for Wigan. We beat Castleford in the Super 8s as it was then and it was just a class feeling to make my first-team debut. 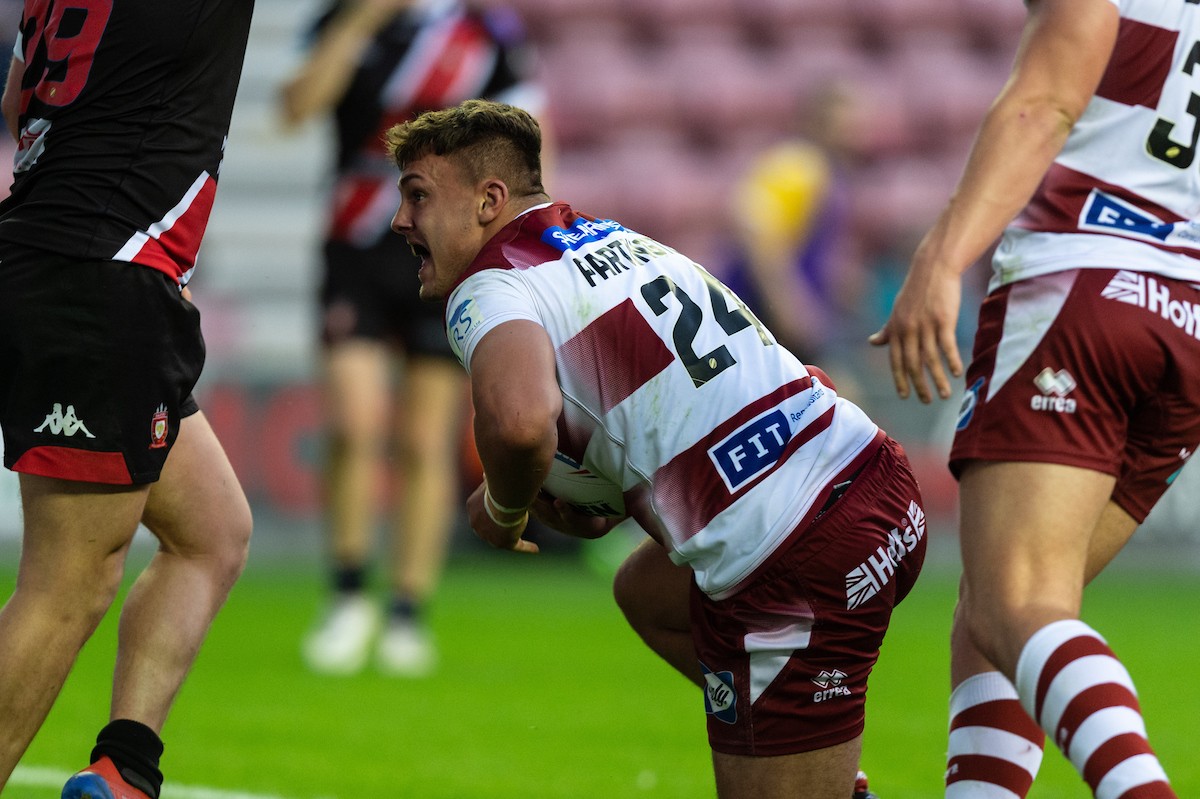 Losing to Salford in the semi-finals of the play-offs last year – but that game stands us in good stead for the future. 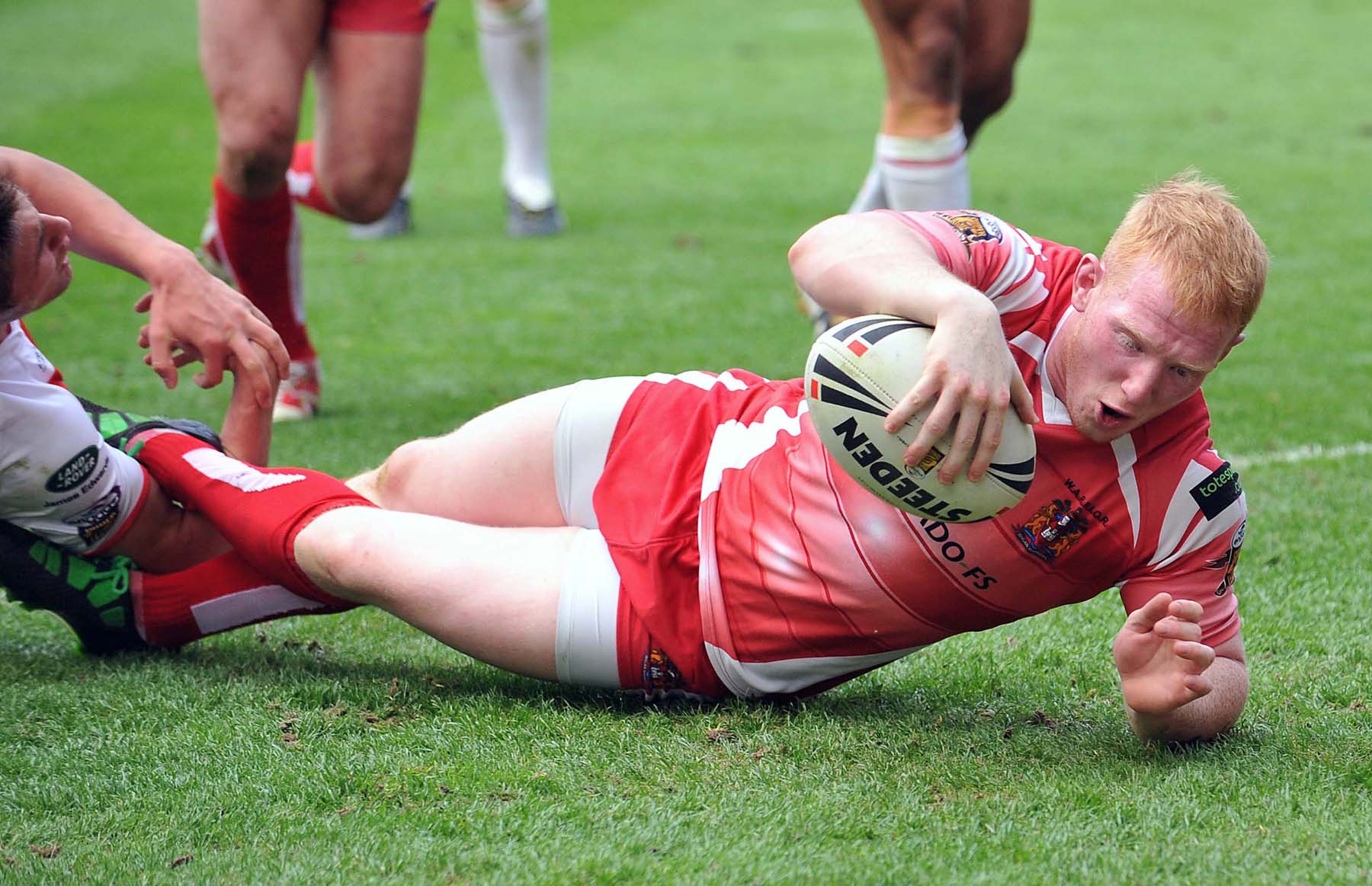 The Good Friday derby in 2011 when Faz (Liam Farrell) went over to win it at the end. I was there that day watching it as a fan, the sun was shining and we beat Saints. It was a good day! 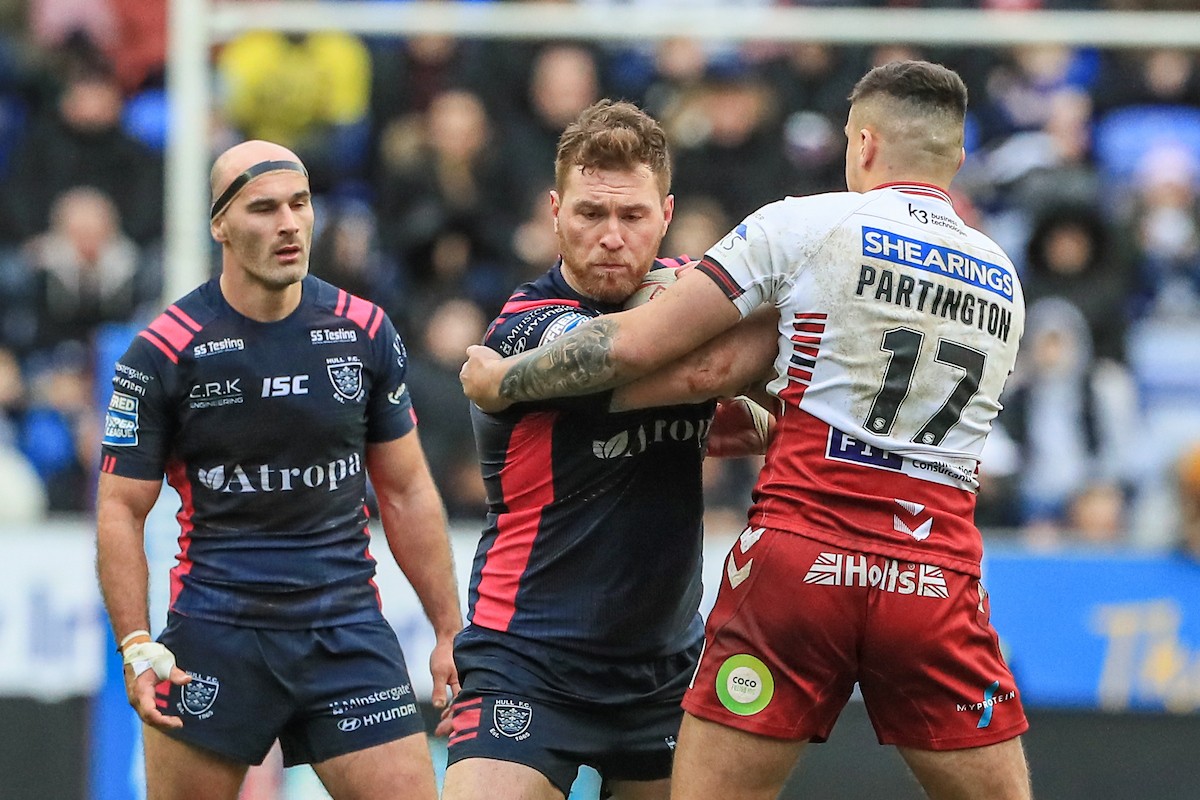