Wigan fan Darren Harrison is our latest guest on My Set of Six.

My favourite away ground is Headingley, Leeds. The atmosphere there is amazing and there have been some top quality games at Headingley over the years.

But I love going to the DW Stadium and Totally Wicked Stadium as well. The company who I work for, K3 Business Technology Group, are official sponsors Wigan and St Helens so I’m often at those grounds. 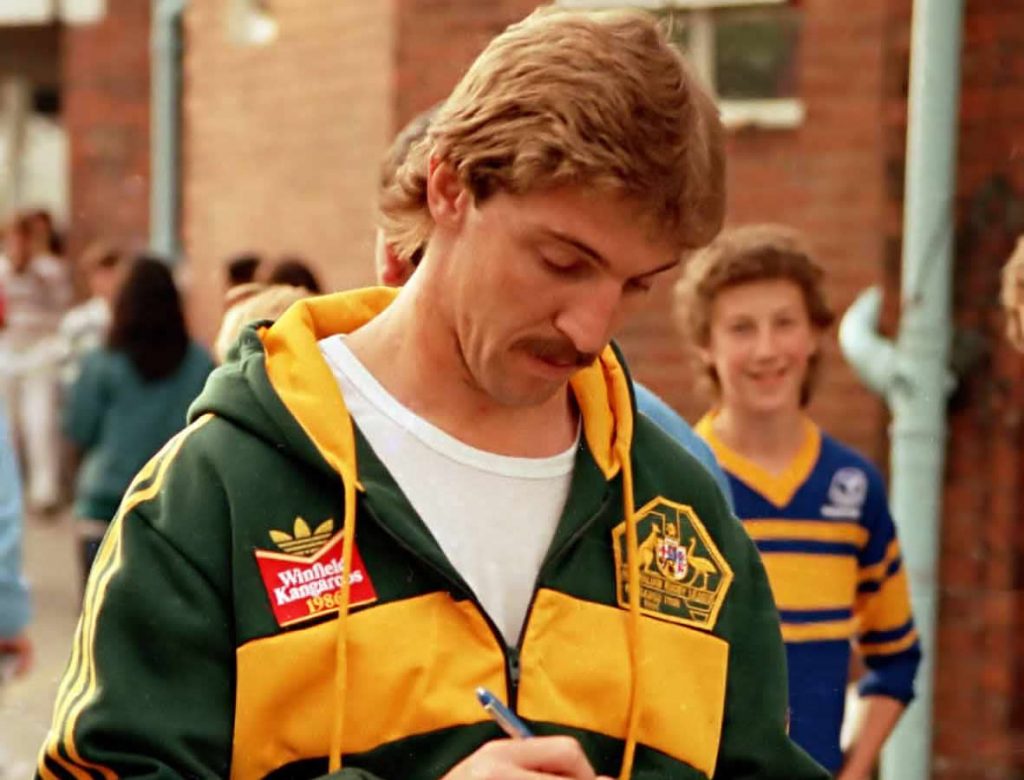 Brett Kenny. He totally inspired me to play rugby league when I was young. 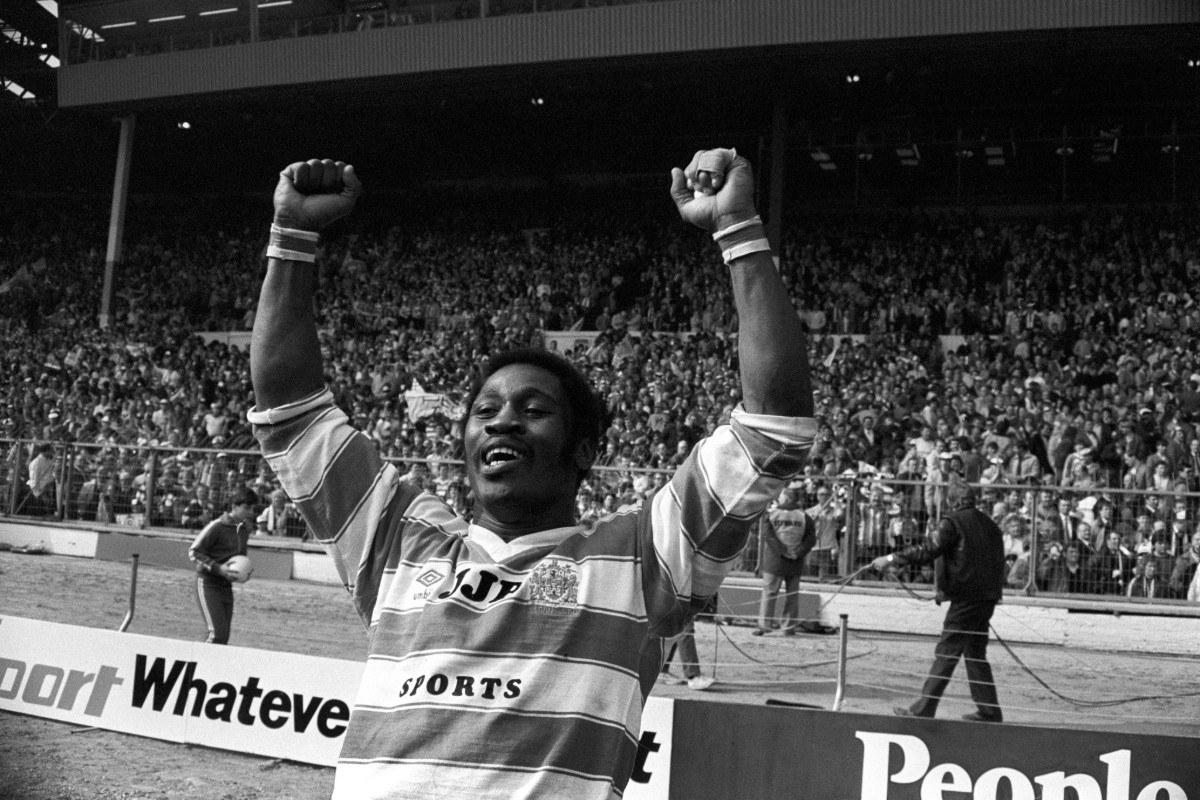 Henderson Gill’s try for Wigan against Hull in the Challenge Cup final at Wembley in 1985. His smile after scoring the try was priceless. 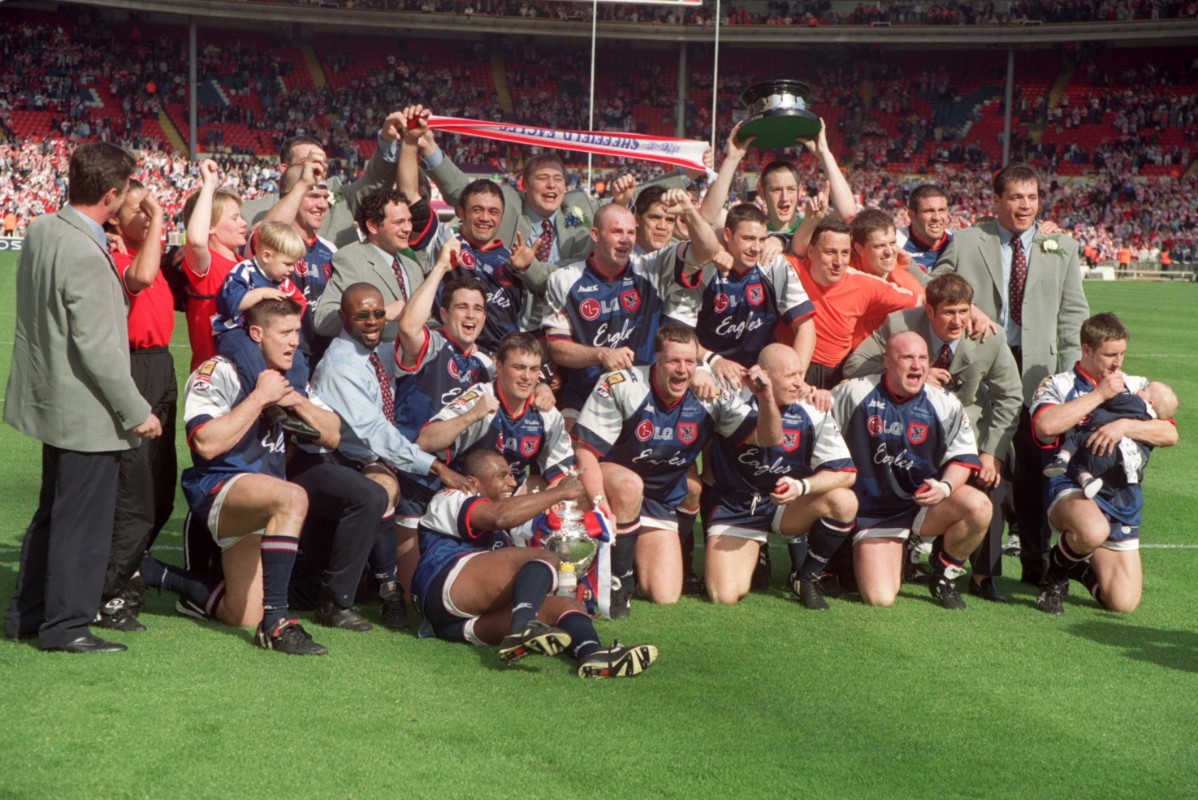 Wigan’s defeat to Sheffield in the 1998 Challenge Cup final at Wembley. Not only did Wigan lose, it was the last final that I attended with my father before he passed away, so it is a sad memory for me.

The World Club Challenge between Wigan and Manly at Central Park in 1987. It was an unbelievable experience to watch as a 13-year-old kid. The Wigan team was full of talent, very tough and the team’s togetherness was amazing.

The game needs more investment in both grassroots rugby and at the top level to allow the game to expand. More and more clubs seem to be under extreme financial pressure, attendances seem to be dropping and more British players are opting to play in the NRL – none of these are good for the British game.