Wakefield forward Joe Westerman is our latest guest on My Set of Six. 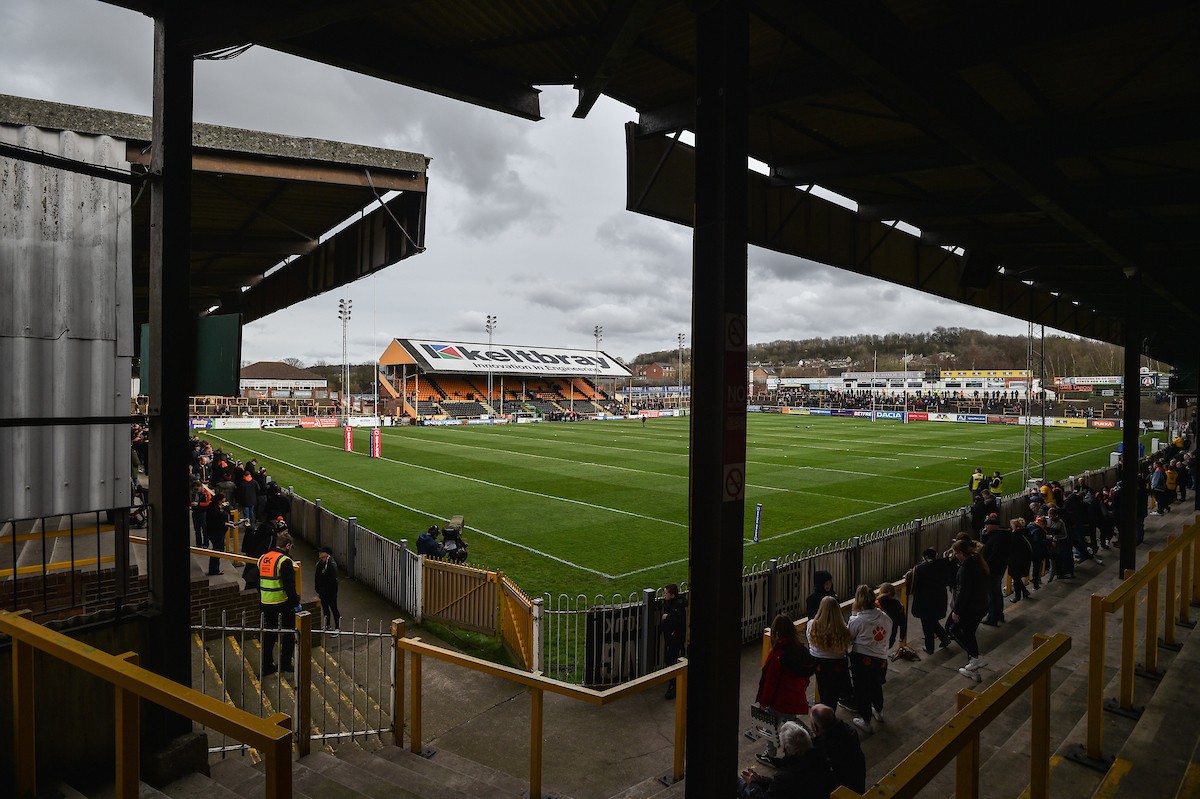 The Jungle, Castleford. Its a place where I played when I first started my career and a place when you can feel the crowd over you. Its safe to say you can hear all the abuse, ha! 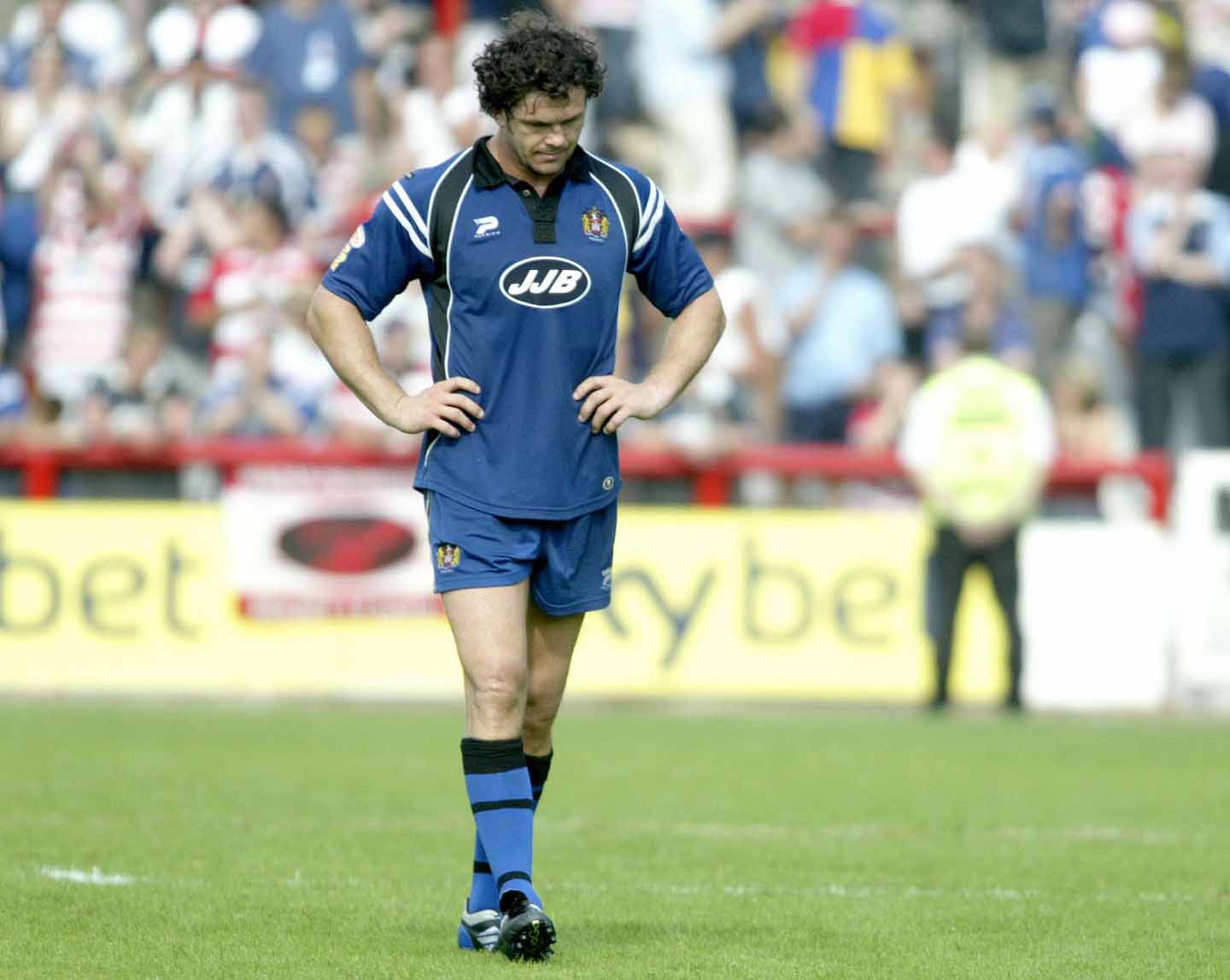 Andy Farrell. He was someone I always looked up to and tried to play like when I was growing up. 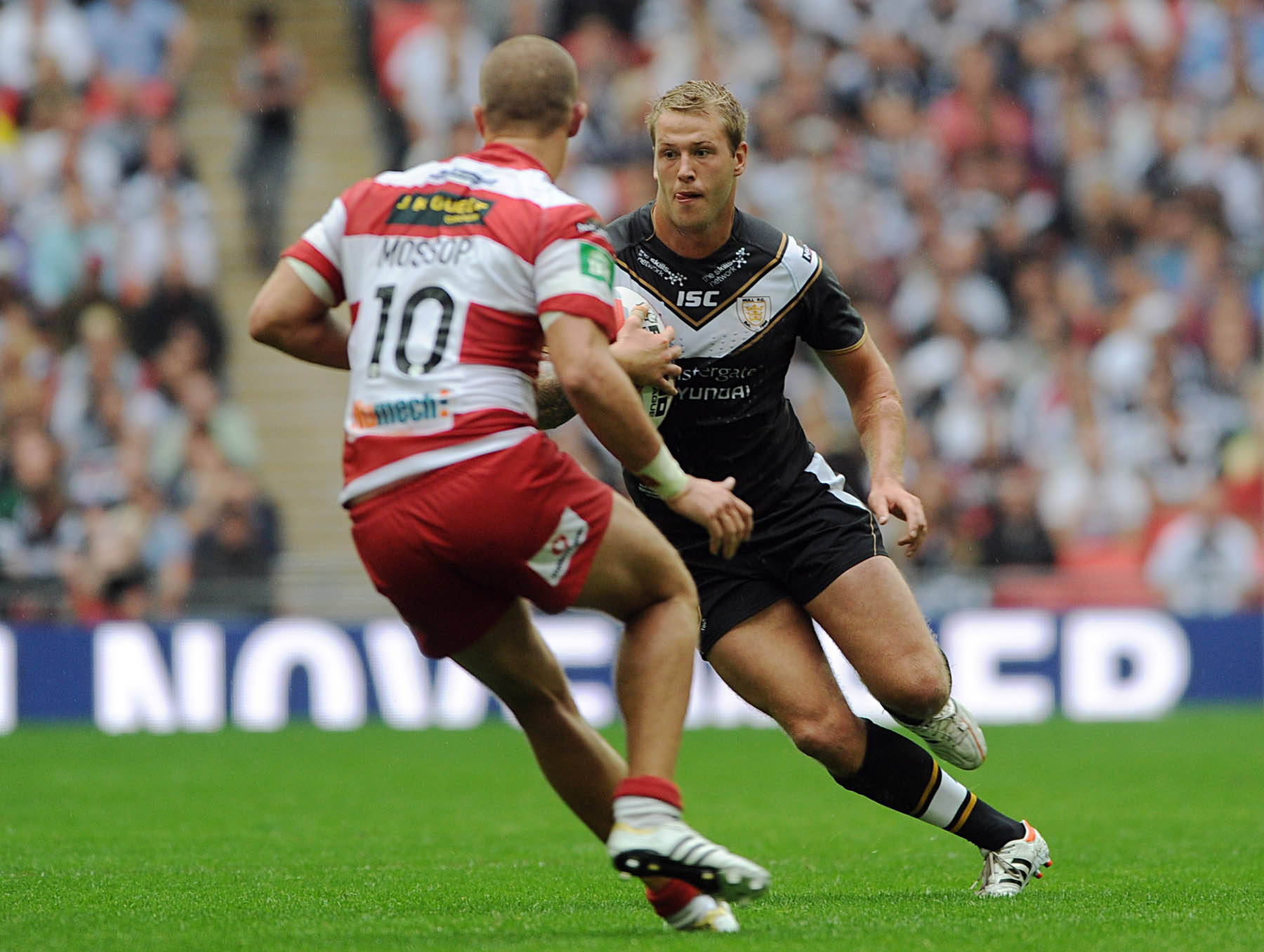 It is a weird one this but I will never forget getting on the bus to the Challenge Cup final with Hull when we played Wigan in 2013. It gave me goosebumps with all the fans signing Old Faithful. 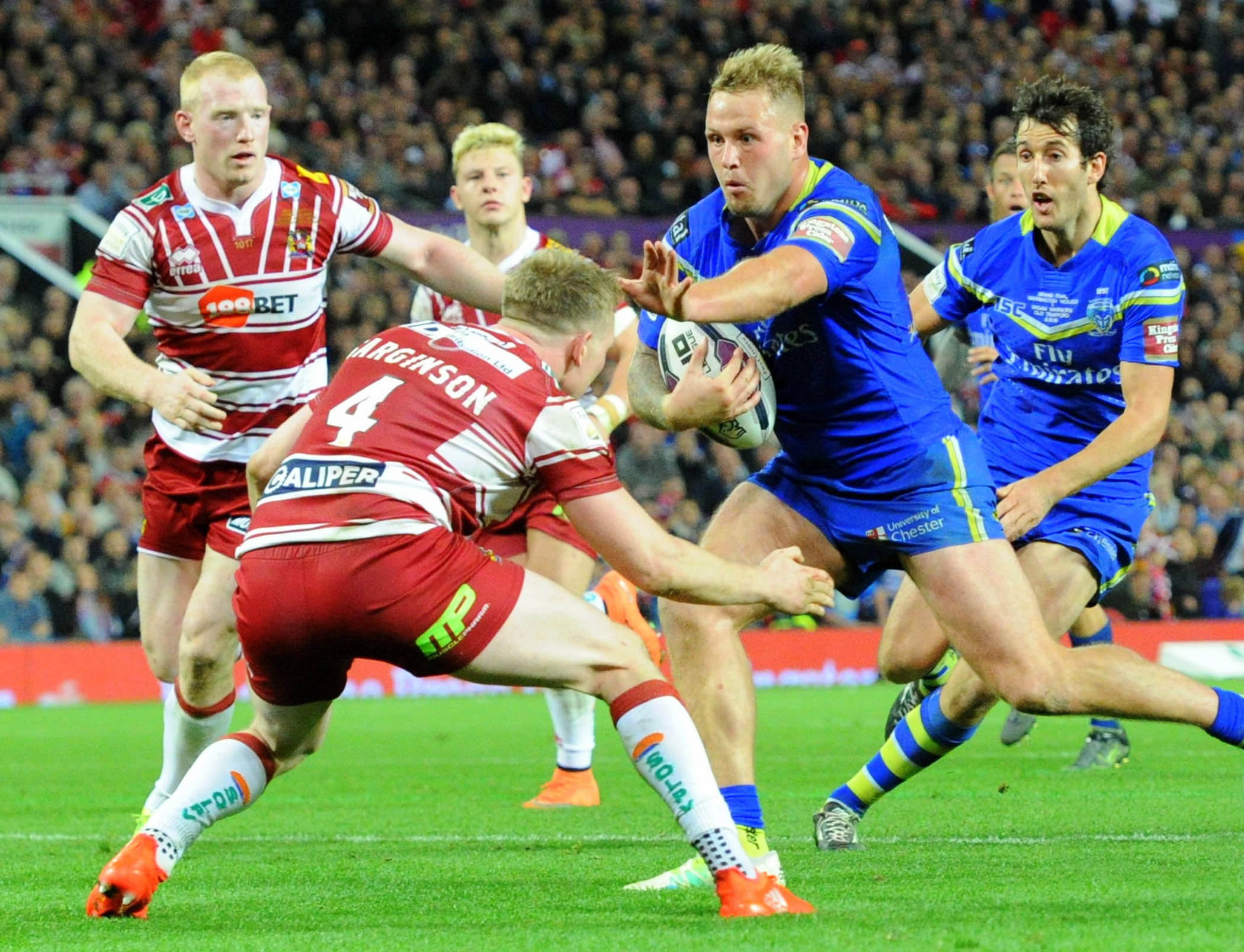 Losing the Grand Final against Wigan when I played for Warrington in 2016. It kills me now!

I think it has to be the Million Pound Game between Hull KR and Salford in 2016. Josh Griffin killed it that game and Gaz O’Brien kicked a drop goal to send KR down. It has nothing to do with seeing Hull KR going down by the way, ha! 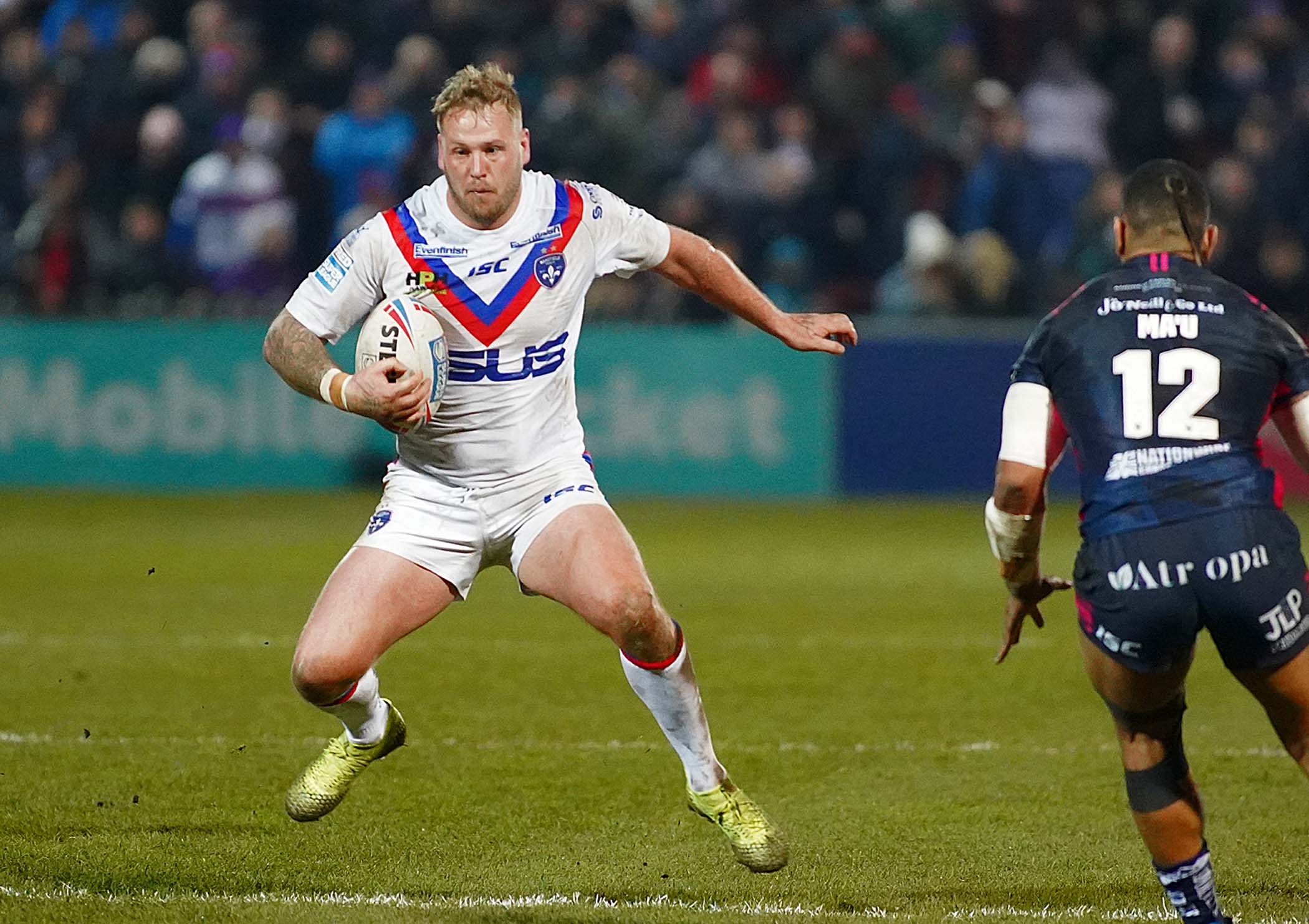 To get back playing. I think the rugby league community needs it and all the fans need it too.