Ireland international and Dewsbury half-back Liam Finn is our latest guest on My Set of Six.

Headingley, Leeds. It is a classic rugby league ground even after the developments. There is usually a big crowd on and it has a fantastic atmosphere. 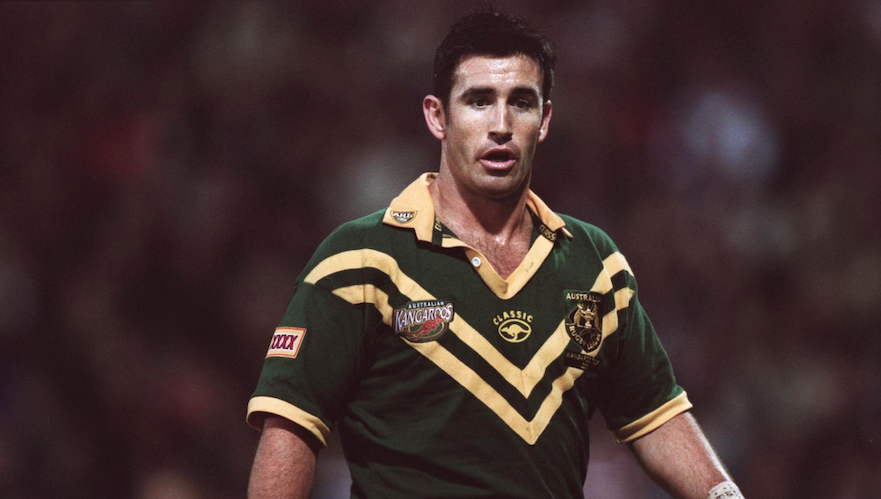 Andrew Johns. I think he was the most complete player I’ve ever seen. 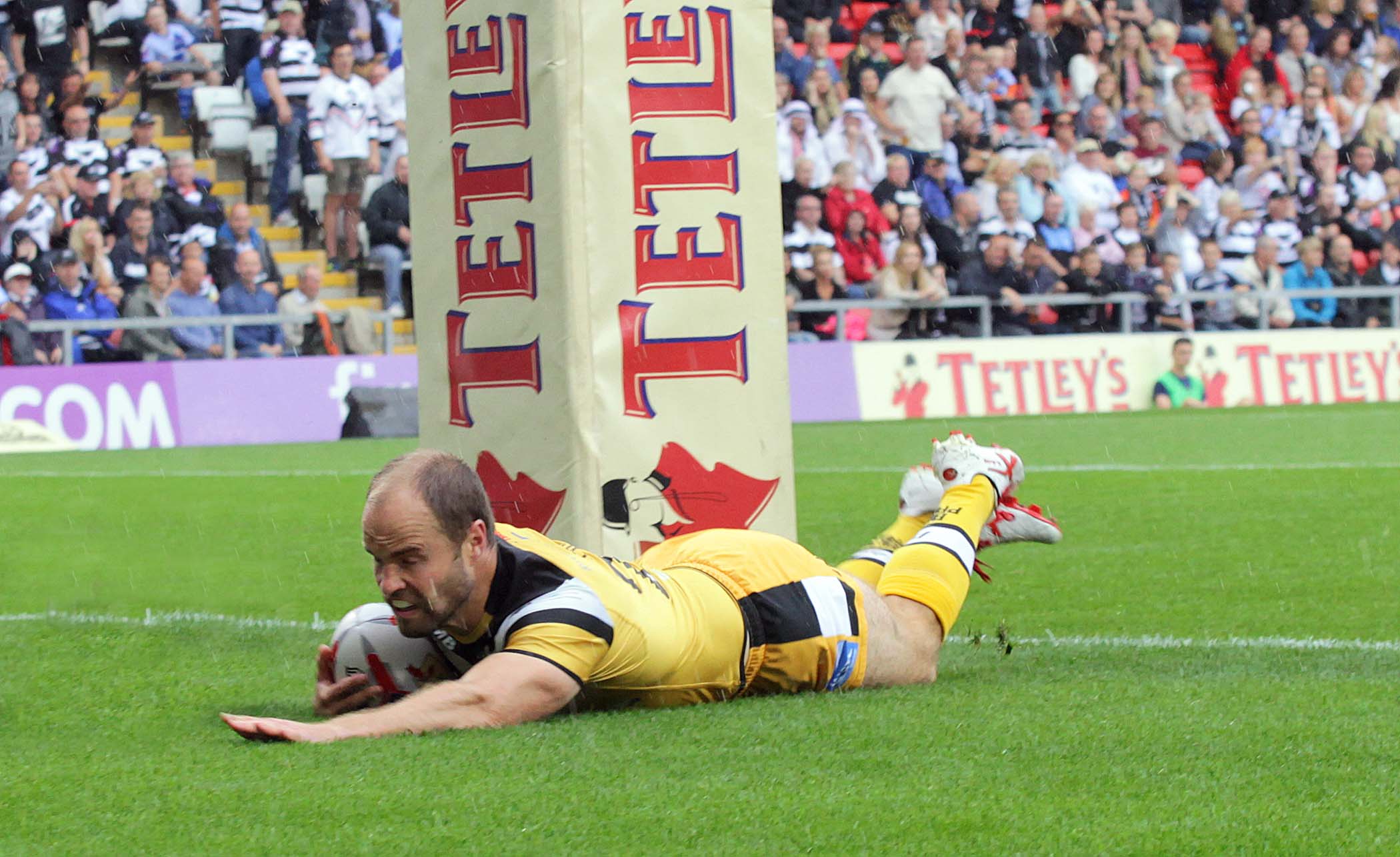 When I was at Castleford in 2014, we beat Widnes in the Challenge Cup semi-finals to get to Wembley. We lost to Leeds in the final which took the gloss off the day of the final. 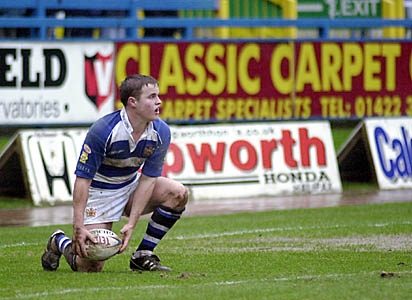 Getting relegated from Super League with Halifax in 2003. We had no chance that year because of the situation the club was in at the time. Our squad ended up having an average age of around 21 by the end of that season but it still hurt because they were the team I grew up following and they’ve never fully recovered.

Great Britain’s win over Australia in Sydney in 2006. Everyone in the UK had been waiting for that for a long time. 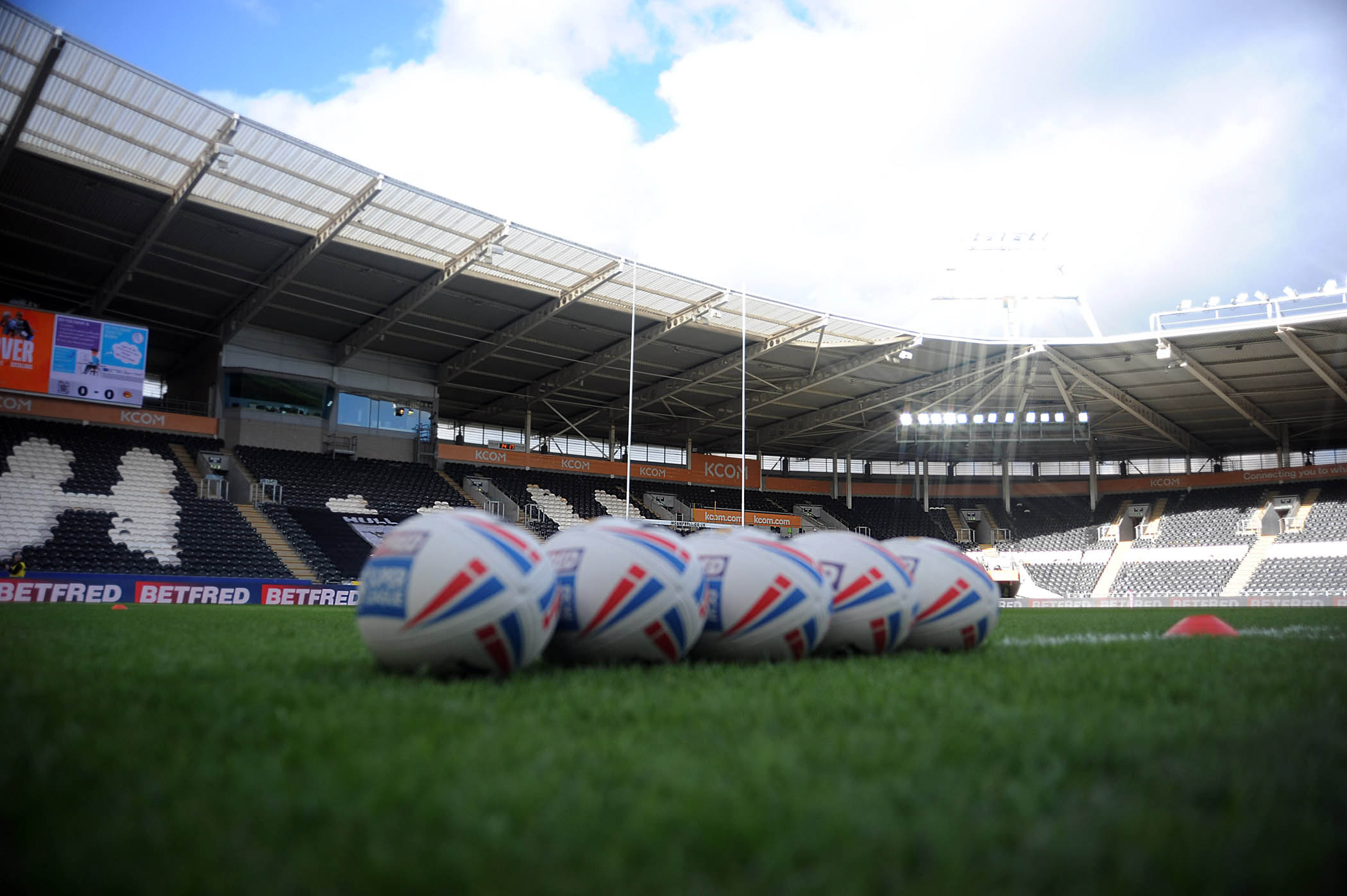 I would like to see the game all come under one structure and one governing body, so that the game goes from Super League all the way down to regional competitions and, in theory, you could go all the way through the leagues.

About Drew Darbyshire 8026 Articles
Love Rugby League Deputy Editor. Joined the site ahead of the 2017 World Cup and been a full-time reporter since 2018.
Twitter