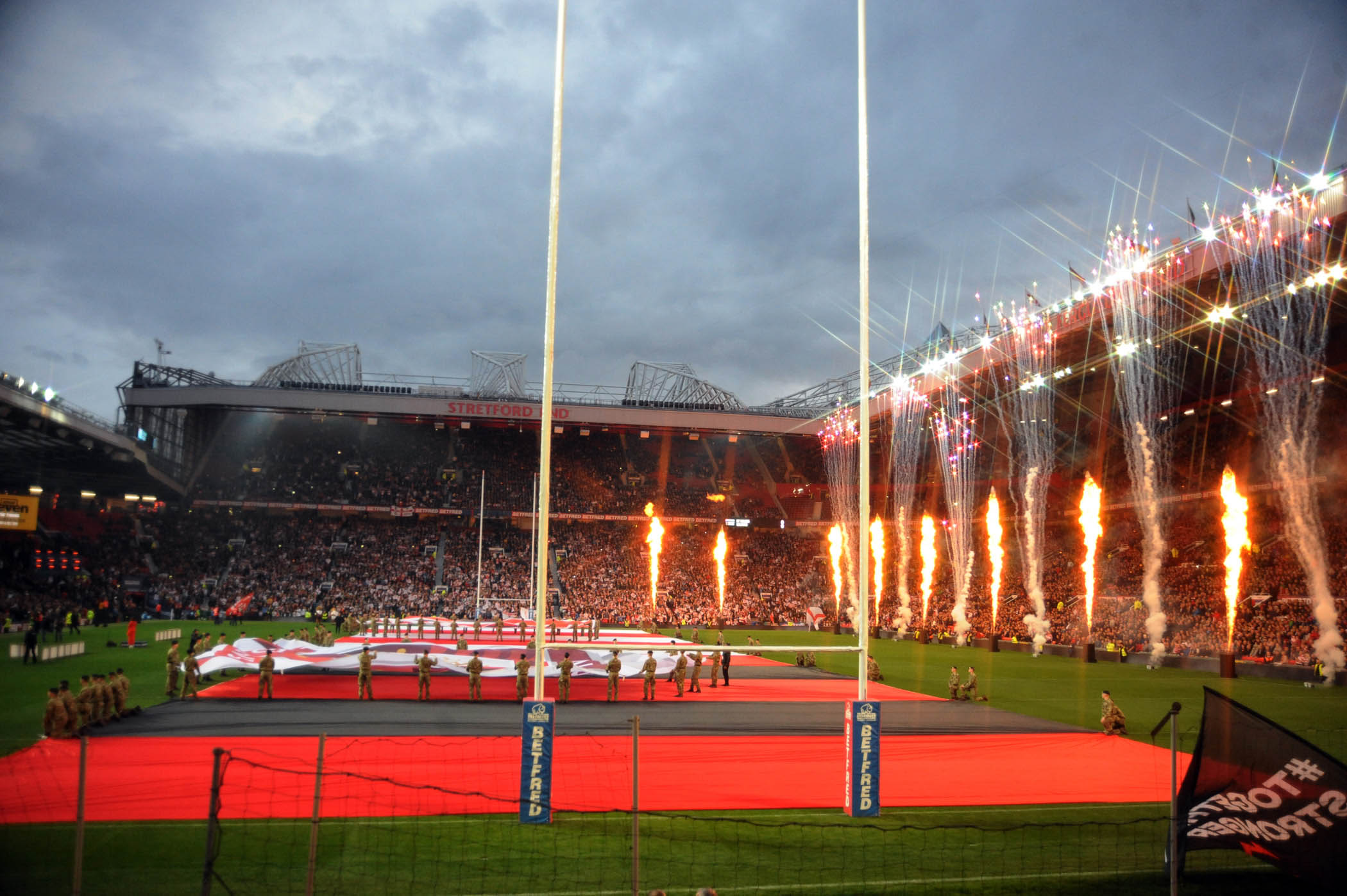 I used to be a season ticket holder at Manchester United, so Old Trafford is the ground I’ve been to more than any other and it’s got a special place in my heart, but it isn’t anyone’s home ground in rugby league, so does that count? I’ve seen some fantastic games and been there for big moments in United’s recent history, but nothing compares to a Super League Grand Final. It’s 100% the best sporting event I’ve ever been to and Salford getting there last year was the best of the lot, for me.

This is tough because I’ve always enjoyed watching certain players specifically. It sounds weird, but when I was a kid, I decided I was a Bradford fan for a year because I really liked watching Robbie Paul and I did the same with Leeds a few seasons later when Gary Connolly was there. But overall, my favourite player to watch has been John Bateman. Part of it is because he looks like he has no right to be as tough or hit as hard as he does, but an even bigger part is because he won me about £500 over the course of the 2015 season by backing him to be man of the match every time Wigan were on Sky Sports! 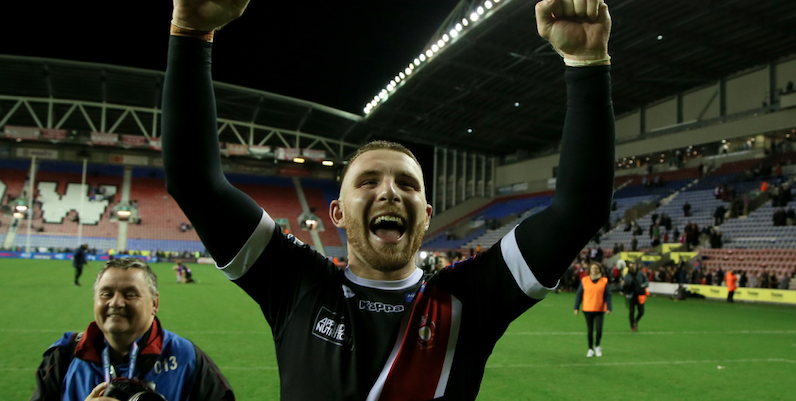 The obvious one would be the Grand Final – and the video of the team walking into Old Trafford in their special edition tracksuits and with the red flares going off still gives me goosebumps now – but I actually think I enjoyed the semi-final at Wigan even more. Lee Mossop’s try in front of all those travelling Salford fans, knowing they were going to Old Trafford, was so, so special. If not that, then a weird one would be Sydney Roosters v Penrith Panthers at ANZ Stadium in 2016. The match was shocking, it absolutely poured down and I couldn’t tell you the scoreline now, but it was the first NRL game I’d been to live and it was just great to be there. I later realised a certain Jackson Hastings was in the Roosters team that day, too!

Shouldn’t probably count because I don’t really remember it and it wasn’t strictly a rugby league game, but my dad took me along to the ‘Clash of the Codes’ match between Wigan and Bath at Twickenham. I’d only just turned six and the only thing I can vividly recall is being sick into a pizza box on the coach home, so it’s definitely the worst rugby experience I’ve had.

My memory is awful generally, so I’m struggling to work out what would be the best match I’ve seen, but for an experience, I’d go with Scotland v New Zealand in the quarter-final of the 2013 World Cup. Just being there for the Haka and seeing the likes of Roger Tuivasa-Sheck, Shaun Johnson and Sonny-Bill Williams in the flesh was brilliant. 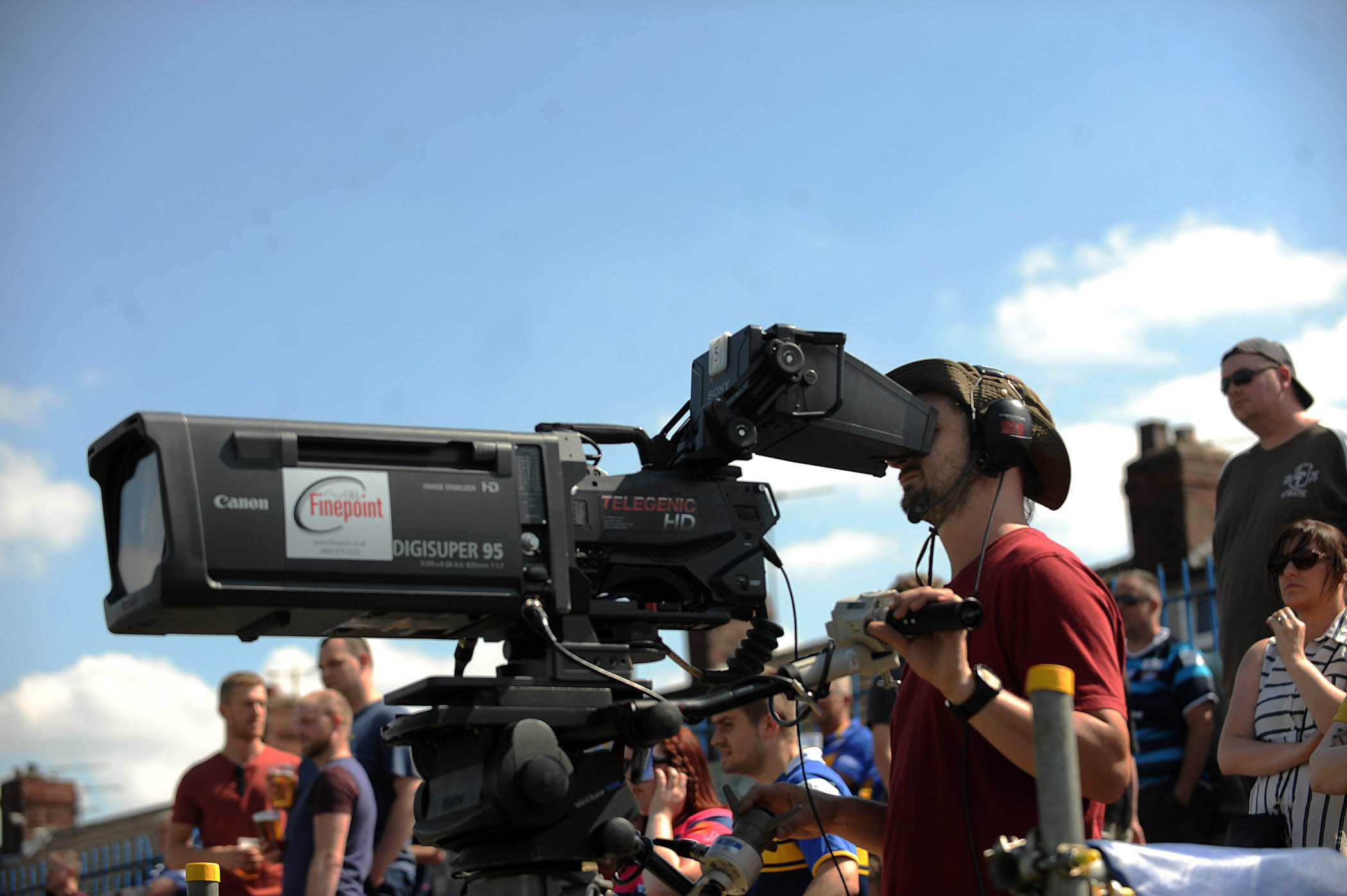 Like everyone, I’m most concerned at the minute with what the sport will look like when we get to the other side of the this virus situation, but I really hope rugby league is in a position in 2021 to secure a strong rights deal that gets every game broadcast – ideally on TV – and with the video referee in action. I wouldn’t say no to a Grand Final victory for Salford, either. And Love Rugby League’s Drew Darbyshire doing his own research, but that’s definitely too much to ask!