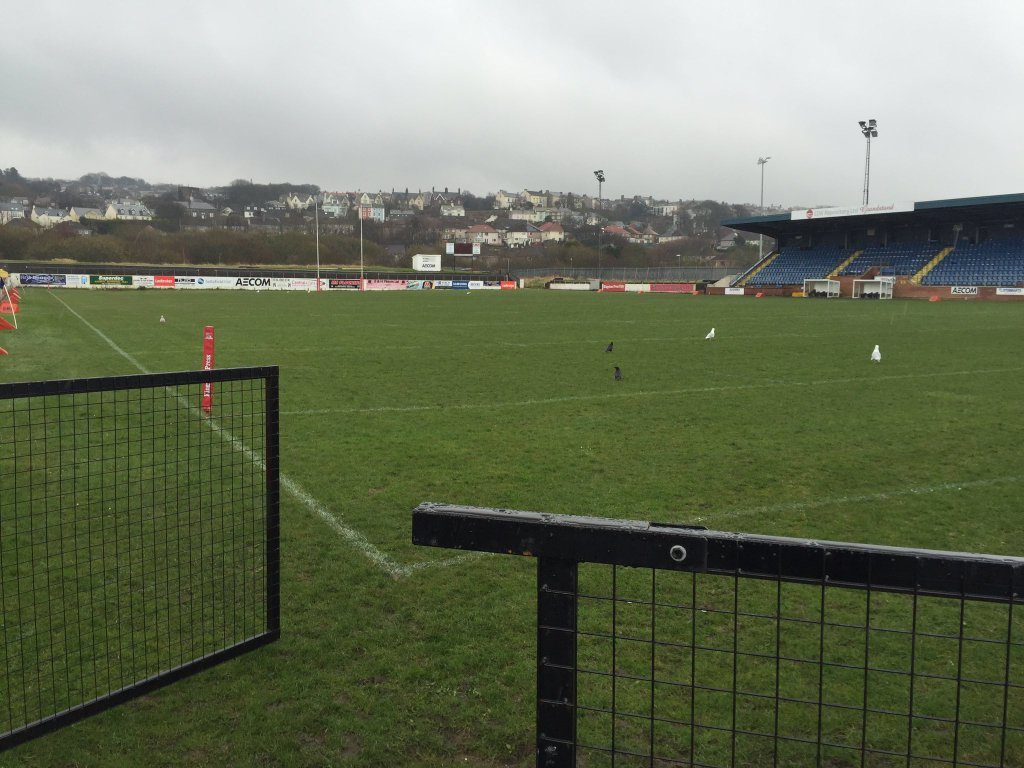 The Recreation Ground, Whitehaven. Its always a great atmosphere when it’s the Cumbrian derby between Workington and Whitehaven and its always a physical game to be involved in.

Terry Newton. I liked his no-nonsense approach to every game and he is probably one of the toughest players, in my opinion, to play rugby league.

🏆 @WiganWarriorsRL are the Academy Under-19s Champions 👏👏

Winning the 2018 Academy Grand Final with Wigan after what had been a tough couple of years for myself to say the least. That one meant a lot to me and it’s a memory I will cherish forever. 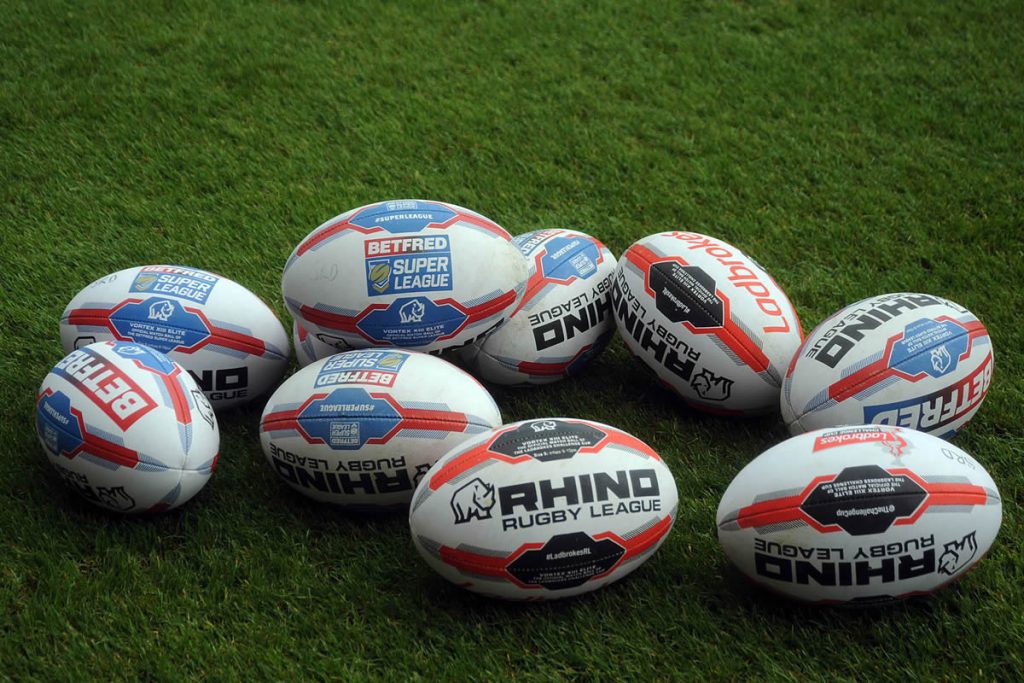 It probably came in school in our Year 11 Champion Schools final with St Edmund Arrowsmith (Wigan) against Saints Peter and Paul from Widnes. Half of our year group had travelled down on a bus to watch us play our last game before we left school and we just couldn’t do it. It was a heartbreaking way to finish our time playing for school. 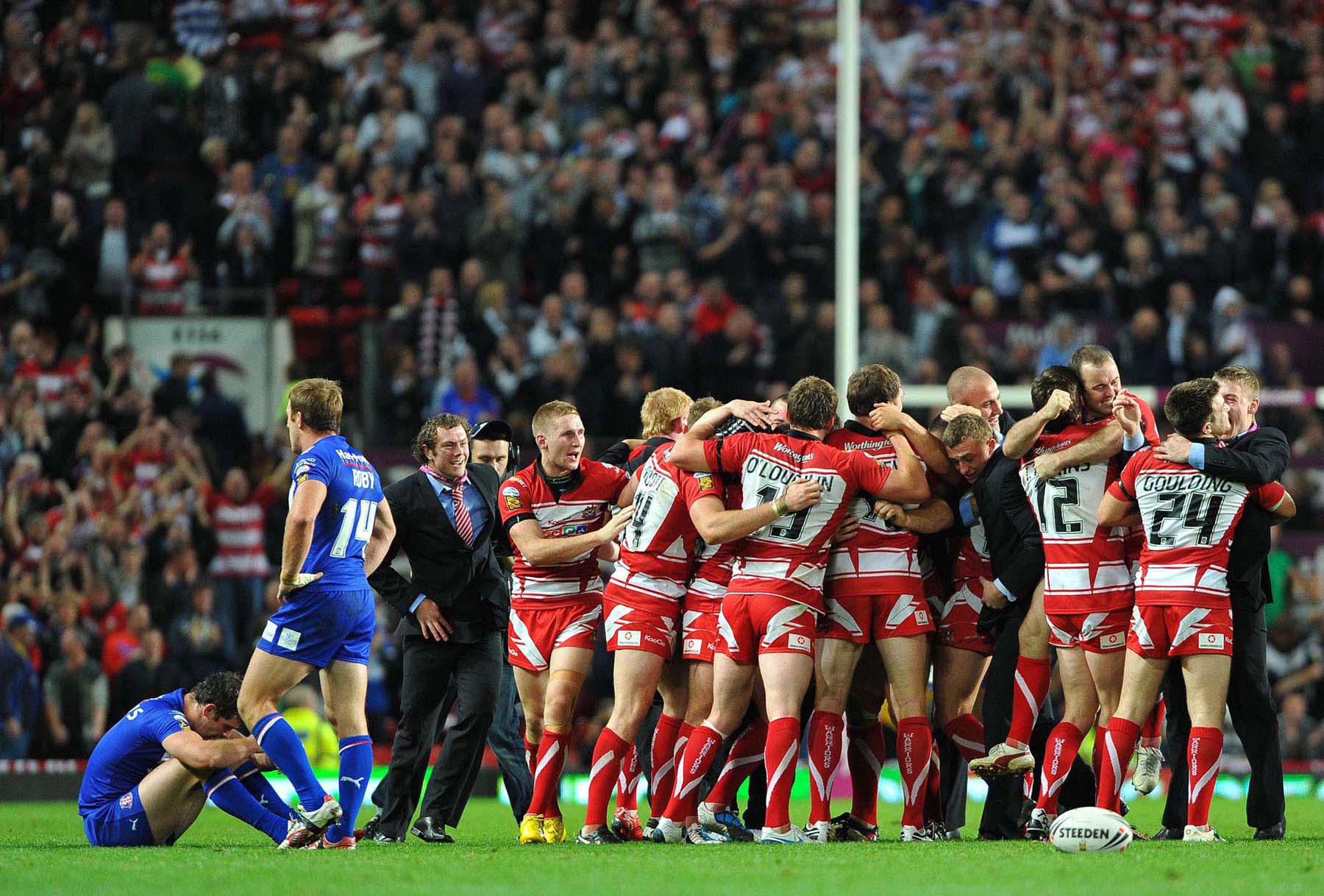 The 2010 Grand Final when Wigan beat Saints. I can remember being at the game and just thinking Wigan are absolutely untouchable. 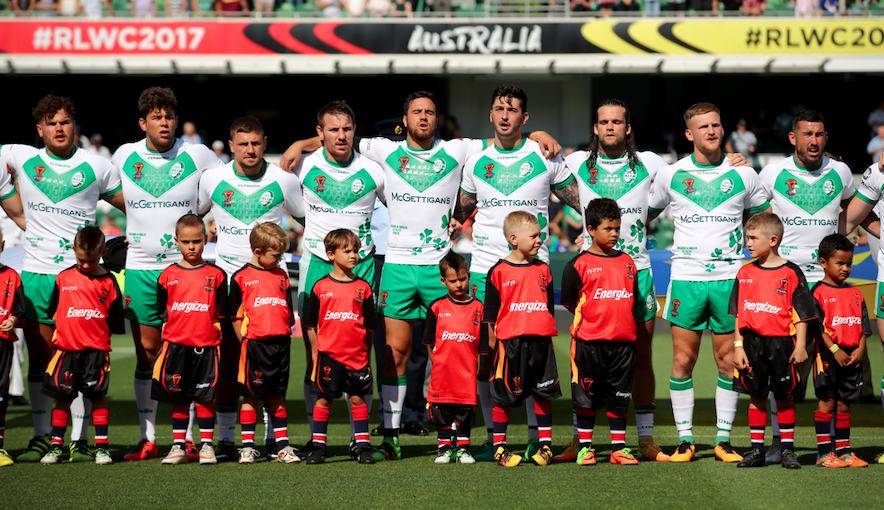 Hopefully once the horror of COVID-19 blows over and rugby league is back up and running, I would like to see it really take off and be successful in doing so. Also, I would like to see our game get the appreciation that it deserves. I hope everyone is keeping safe and healthy during these testing times.