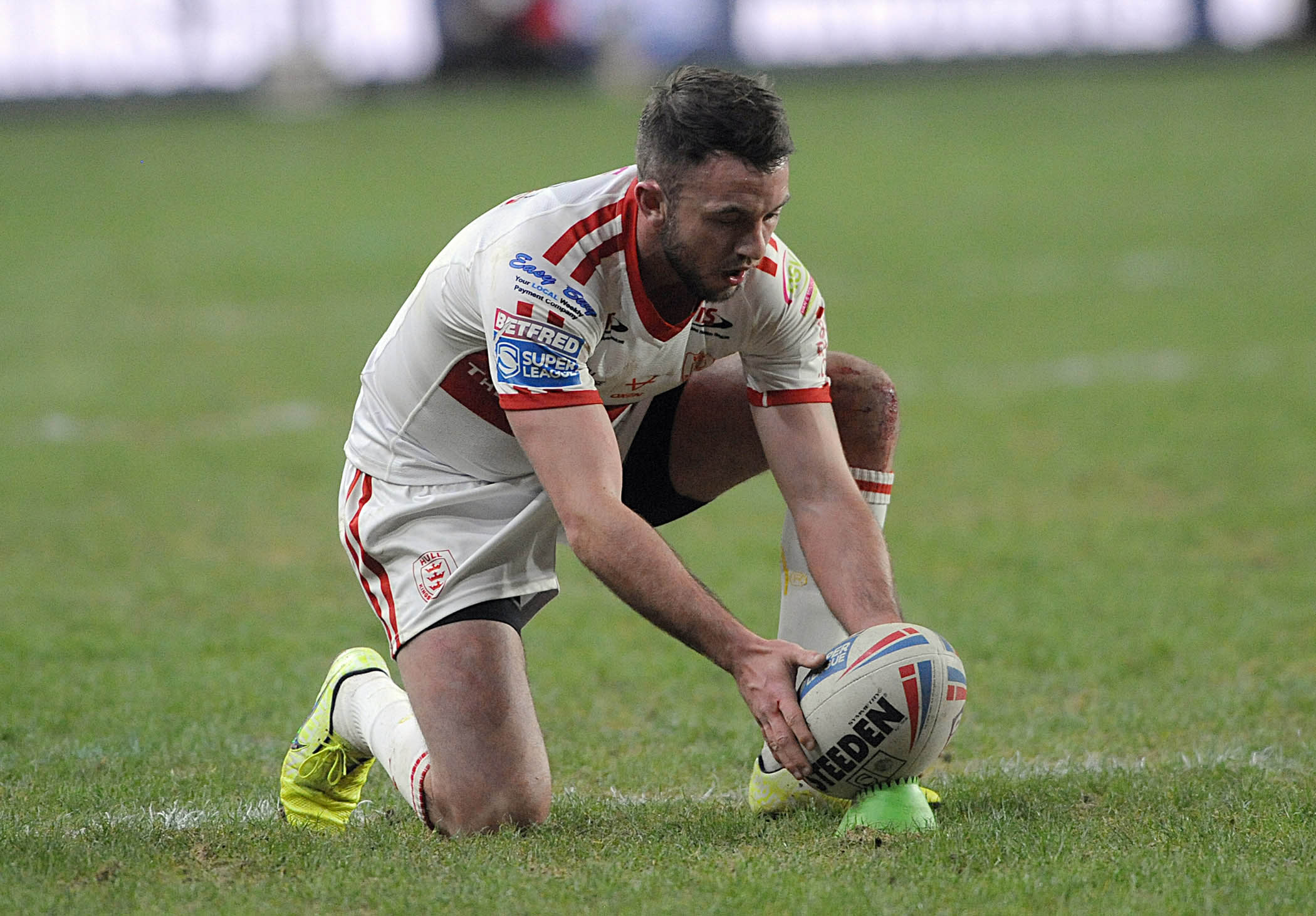 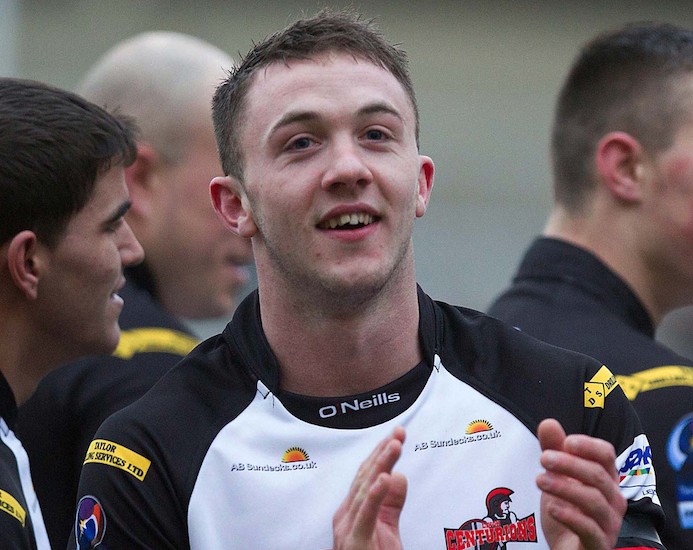 Being released from scholarship at Leigh when I was 14.

The 2013 World Cup semi-final between England and New Zealand at Wembley. 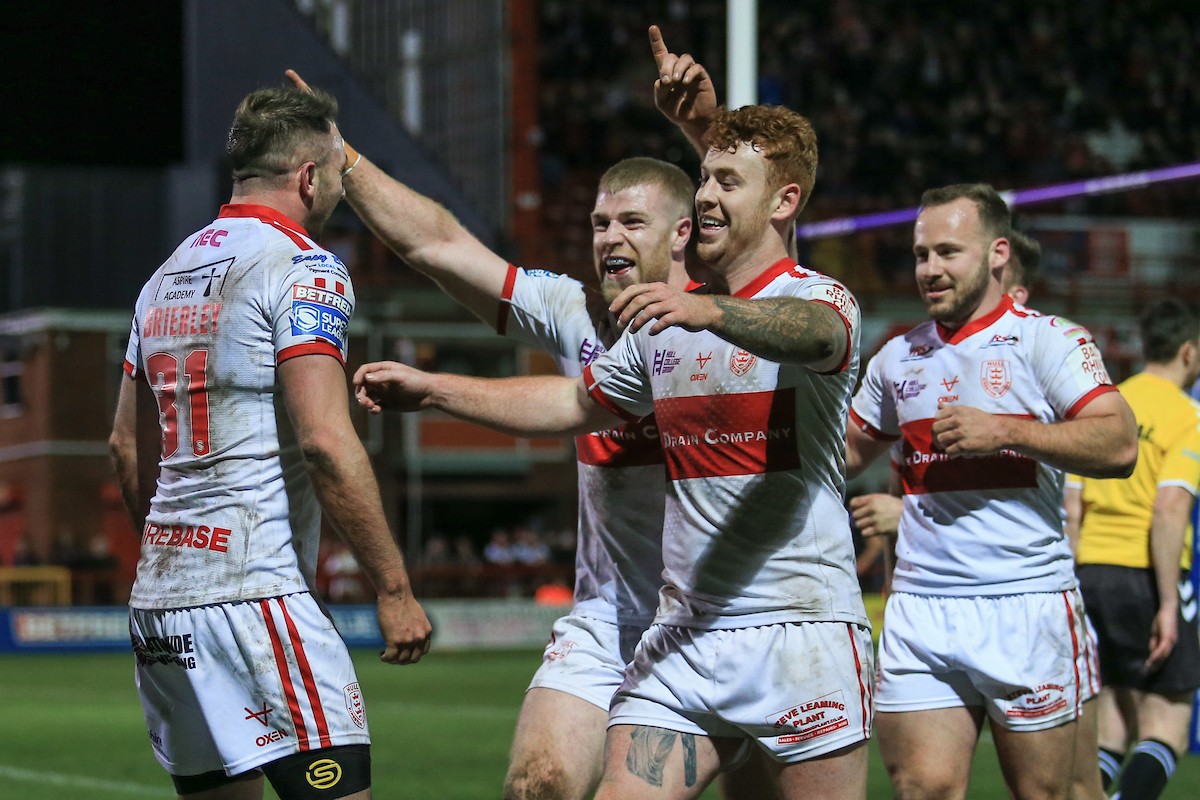 Hopefully the game can gradually grow and get back to how it was. The players really want to help the club owners and fans. Also, I want the players to be looked after and appreciated because the game has some unbelievable talent and we should be proud of it.