Wheldon Road, Castleford. Being a Hull FC fan, we have a great bond with the Castleford barmy army which makes it a great atmosphere and a great day out. No other ground comes close to it in my opinion. 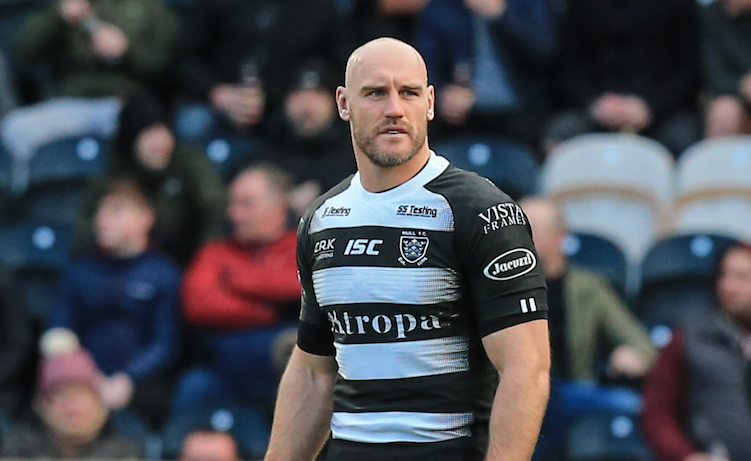 Gareth Ellis. I have a few players who I class as my favourites like Richard Horne, Richard Swain and David Maiden but Ellis stands above the rest for me. He is an absolute warrior and he proved his qualities on both sides of the hemisphere. 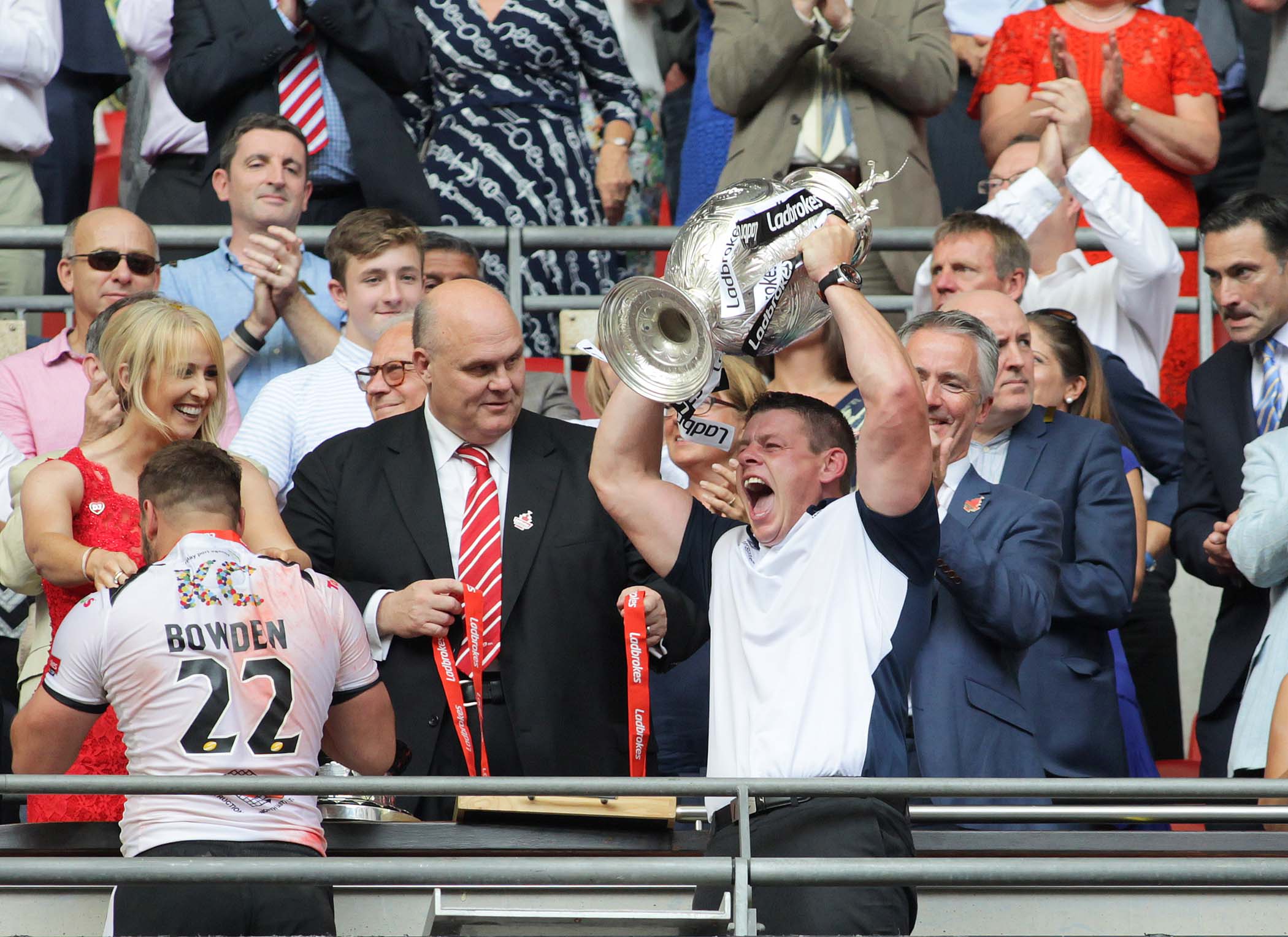 The 2016 Challenge Cup final. The Wembley hoodoo was over – and nobody could say the Black and Whites couldn’t win at Wembley. To see Lee Radford lift the trophy was something special. 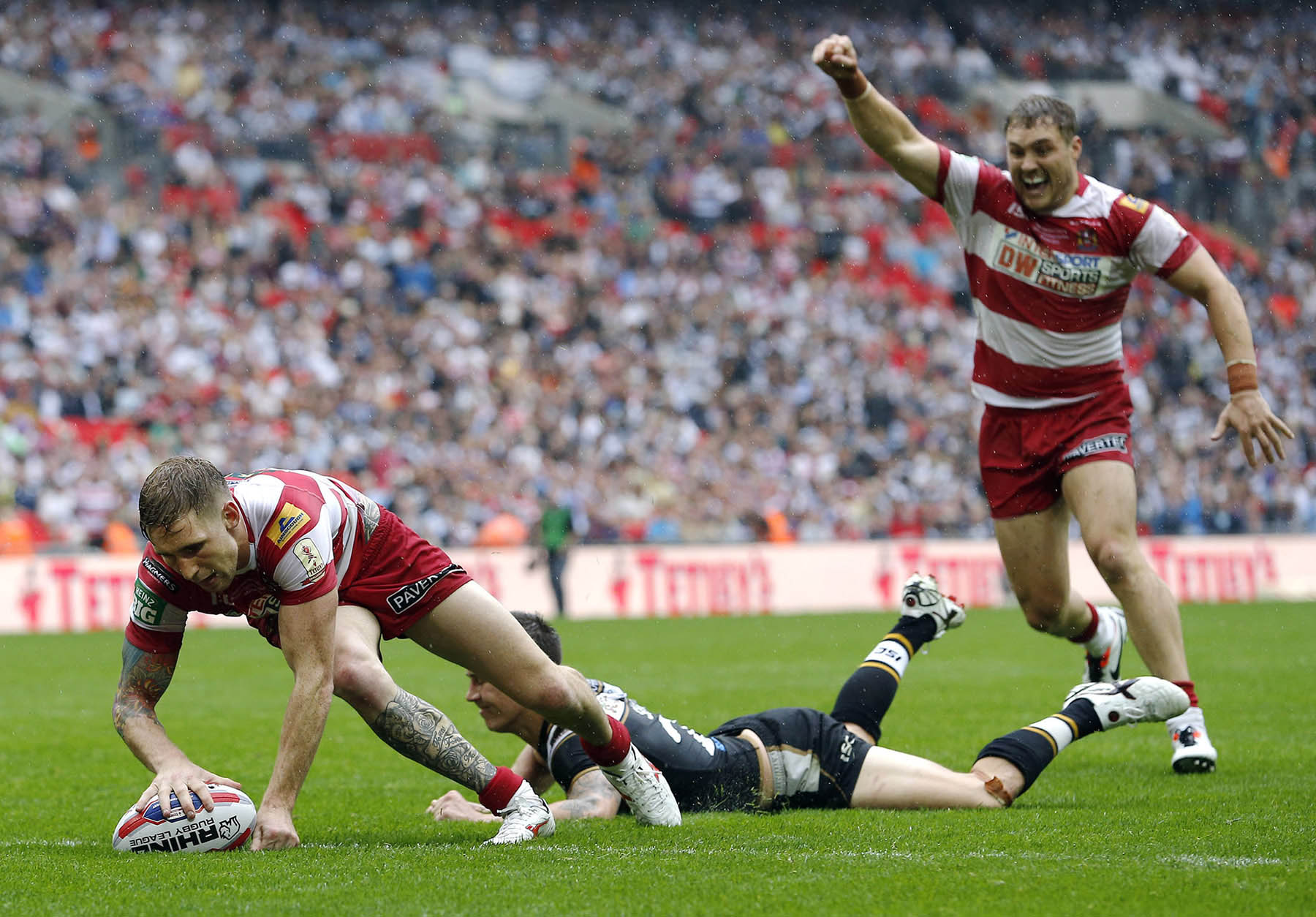 The 2013 Challenge Cup final. We lost to Wigan 16-0 and getting nilled at Wembley just wasn’t good at all. 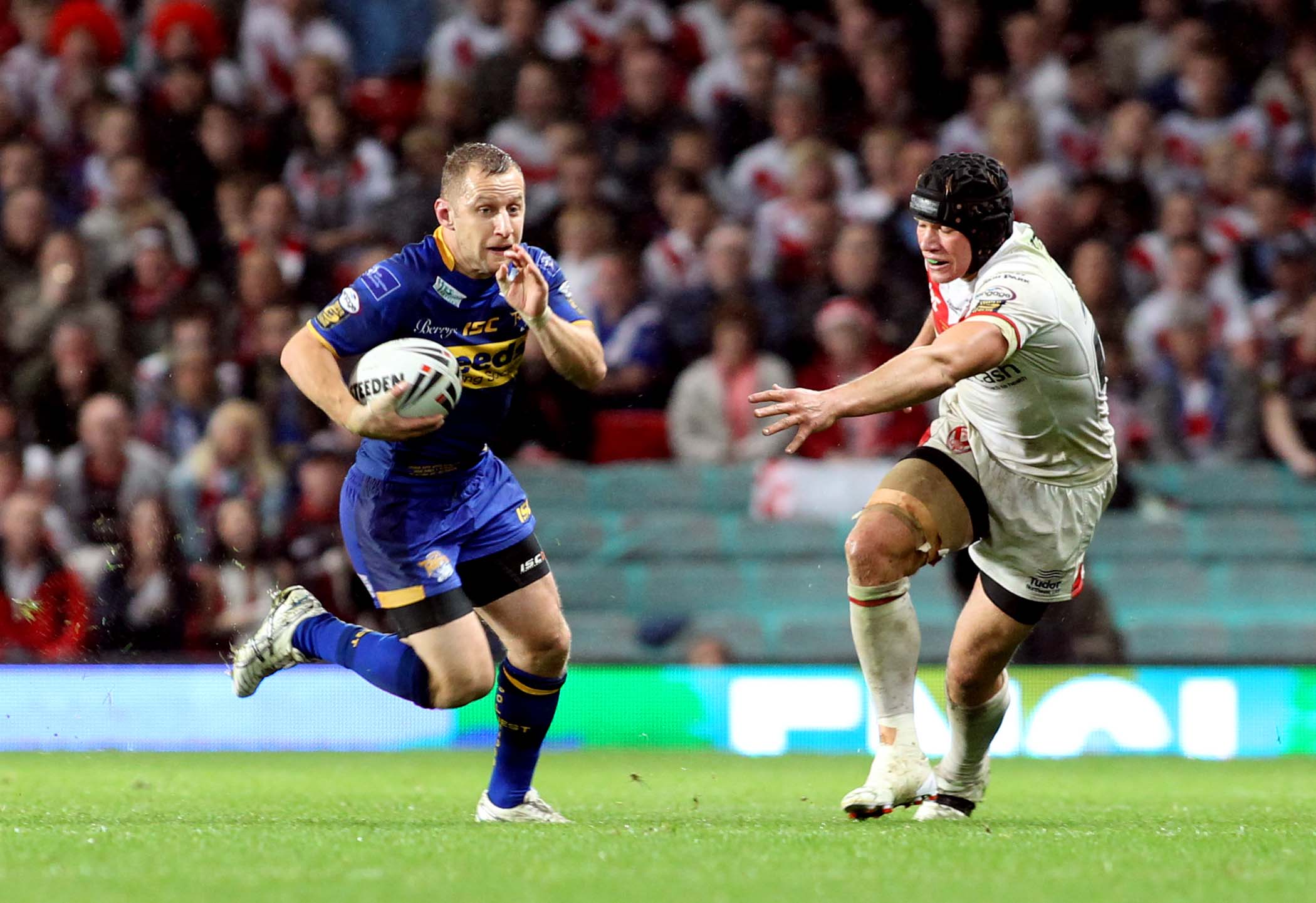 The 2011 Grand Final between Leeds and St Helens. It was a tough game won by sheer class by the legend Rob Burrow with one of the greatest ever Grand Final tries.

I obviously want Hull FC to be Super League champions – but I’d also like a return for War of the Roses. In my opinion, the team who finishes top at the end of the season should be crowned champions.