I’d go with the The Luzhniki Stadium, Moscow. I visited the ground in 2004 for the Victory Cup and saw France beat Russia in the final. 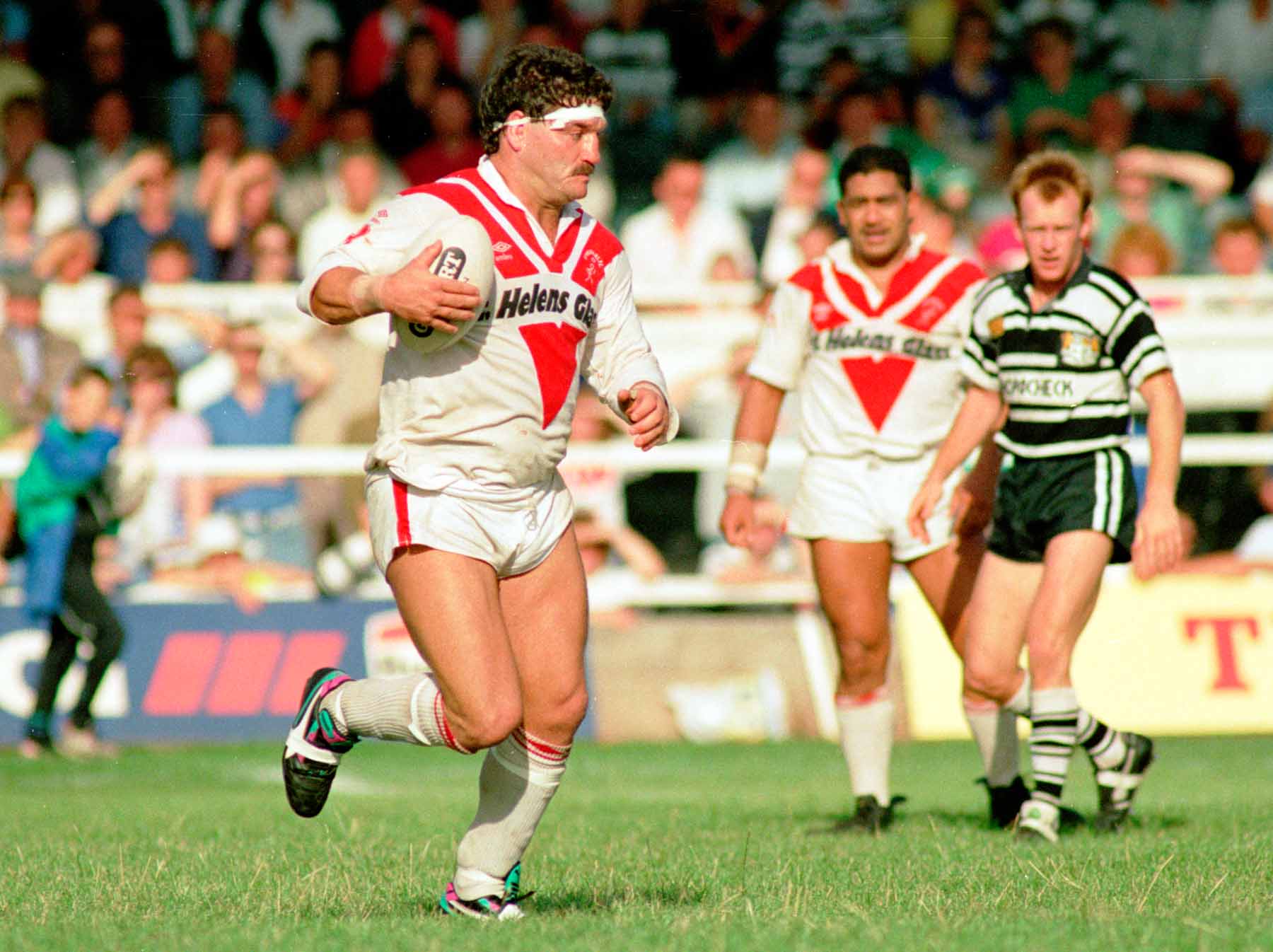 Kevin Ward. He was a fierce competitor while at Castleford and St Helens that summed up the game with his courage and fire.

It’d be hard not to pick Halifax beating St Helens at Wembley in 1987. John Pendlebury’s tackle is undoubtedly one of the greatest moments in the game’s history

Halifax leaving Thrum Hall. At the time it was probably the only option financially and I have nothing against The Shay as a ground – but I never really took to watching the game there. 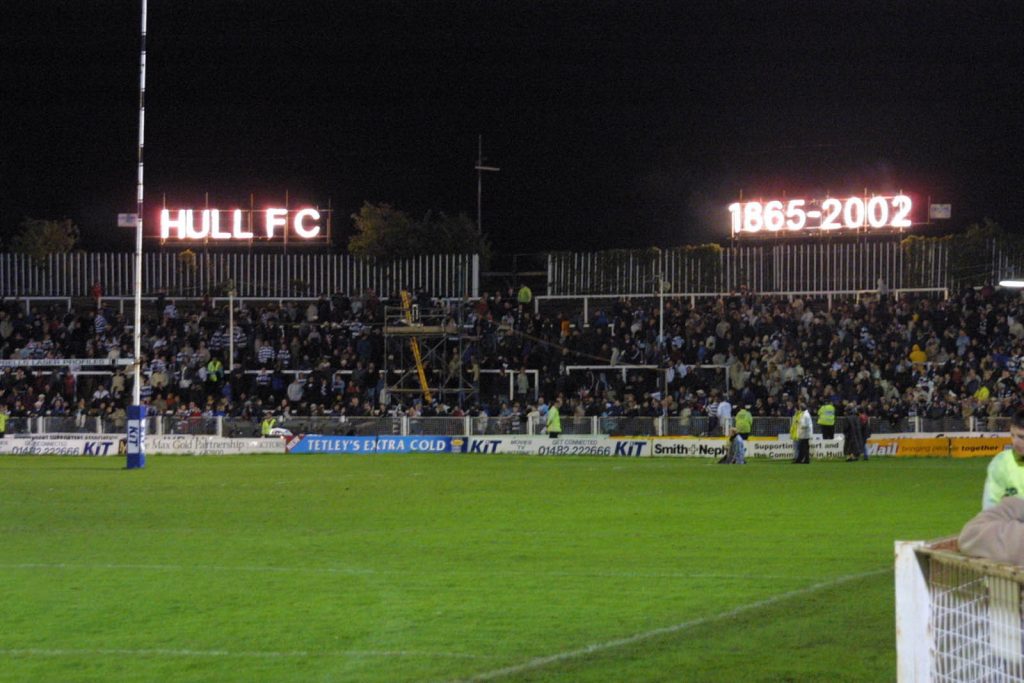 Papua New Guinea v Tonga in the 1995 World Cup at the Boulevard, Hull. It was a midweek game and I’d travelled over on my own in a PNG replica shirt. It was a proper blood and thunder tie, which ended in a draw. The PNG team signed my shirt for me after spotting it on the terrace and its now in the Rugby League Cares archives, hopefully it’ll make it into the planned Rugby League Museum. 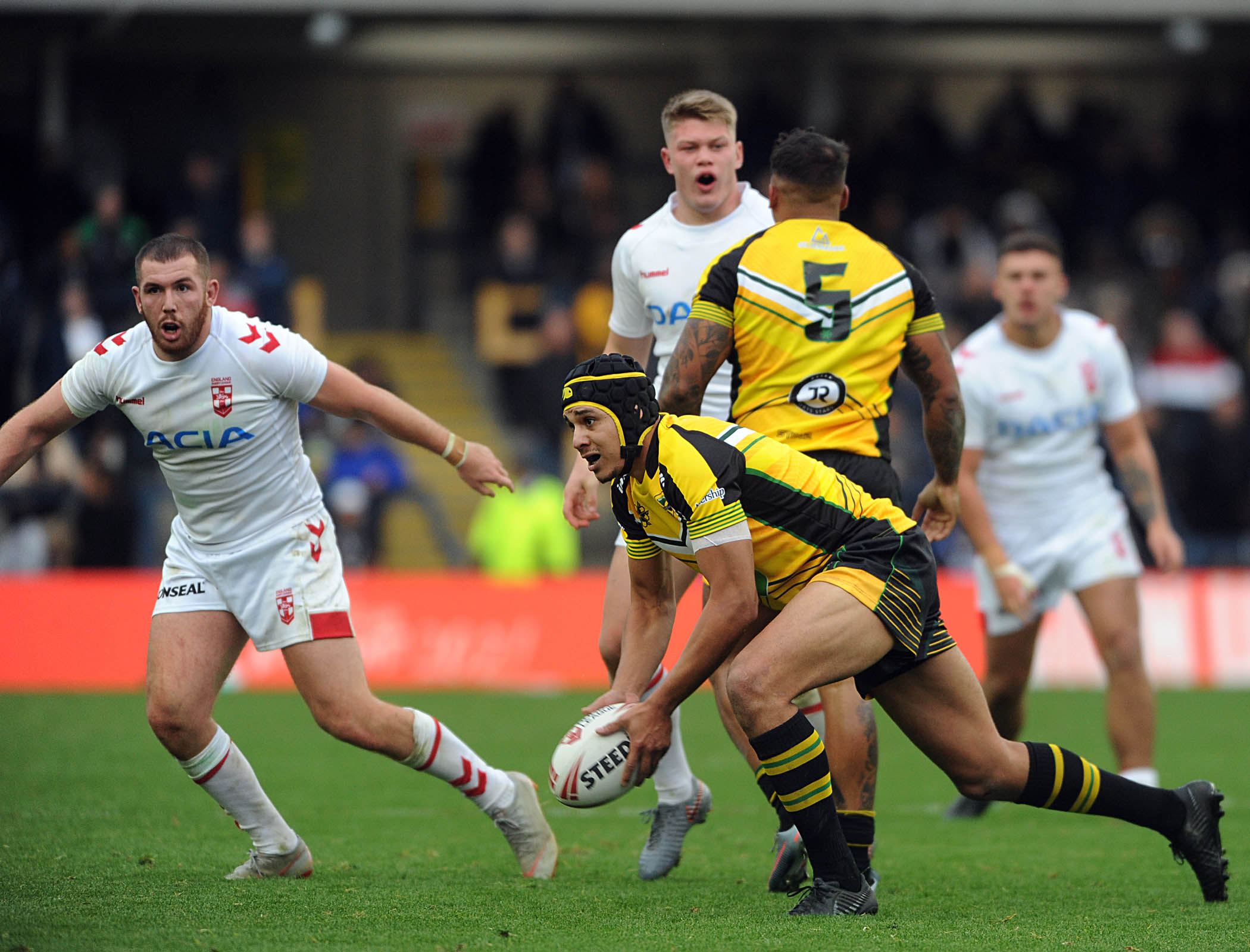 I’d love to see the game get the worldwide recognition it deserves. The game is starting to spread thanks to social media and I love hearing about the small beginnings of activity all over Europe, Africa, the Pacific and the Americas.

I fear that sometimes we are our own worst enemy – and some sections of the rugby league fraternity that seem to think it can only be played in places that have a bus route from Wakefield bus station disappoint me. I wish people who think of themselves as fans of the game would be less negative about attempts to get more people to play it in more places.