On Pearce, Ford told The Sun: “I played and trained alongside Mitchell at the Roosters. I haven’t seen him for a while, so it would be good to rub shoulders with someone who for me is one of the best halves in the world.”

He told the Yorkshire Evening Post: “There were definitely some nerves coming into the first day and week of training. We had a couple of training sessions before we came back in. It was good to get away and freshen up, but good to be back as well.”

He told the club’s website: “I really enjoyed getting to know everybody. All of the boys have a really good energy and they’ve given me such a warm welcome, so I feel at home already. From what I’ve heard, Hull has some really good spots which I’m looking forward to checking out.”

Castleford’s new recruit Kenny Edwards says he is raring to go ahead of the 2022 campaign. (The Yorkshire Post)

Edwards has arrived at the Tigers from Huddersfield. He told The Yorkshire Post: “I’m raring to go. I’m fitter than what I was, I’ve had a bit of time away from the game and I just want to put my best foot forward for Castleford Tigers.”

Peet told the Mirror: “I’m excited about it. That’s why I’m at Wigan. From that sense I don’t know any different – I’ve been at the club a long time and I know the expectation. I’ve always just seen it as part of the fabric of the club. I know there’s a lot more pressure on me personally now but that’s what excites me – if I can enjoy it then the players can.” 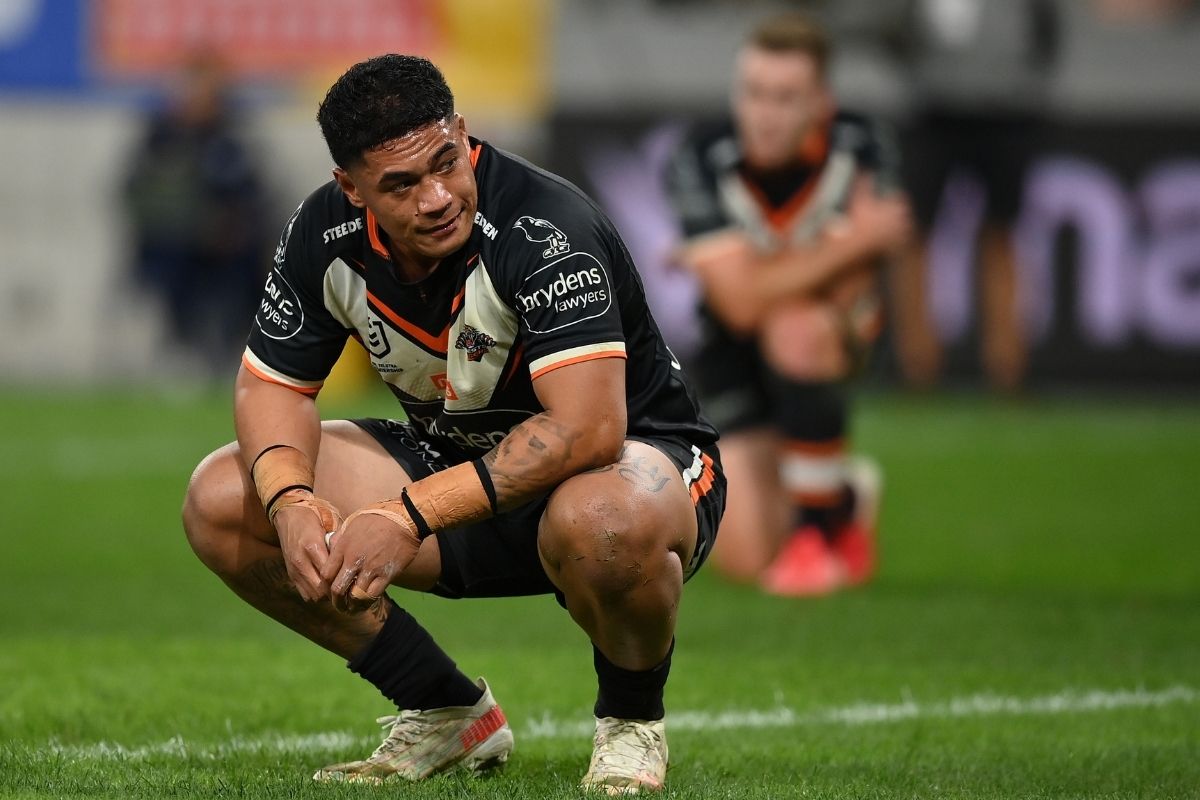 Leigh have signed prop Tom Amone from NRL side Wests Tigers ahead of the 2022 Championship season.

The 24-year-old made eight appearances for the Tigers in the NRL last season. He spent two seasons at South Sydney Rabbitohs between 2019-20, playing nine games.

Amone’s father Asa was a dual-code international for Tonga. Asa played in the 1897 Rugby Union World Cup and in the 1995 Rugby League World Cup. He also played alongside Leigh’s current head of rugby Chris Chester at Halifax.

The Centurions have also been linked with a move for Lachlan Lam, the son of coach Adrian.

Wally Lewis won the first ever Golden Boot award in 1984.