Melbourne progressed to the NRL Grand Final after beating Canberra 30-10 at Suncorp Stadium.

Storm will meet the winners of Penrith Panthers v South Sydney Rabbitohs at the ANZ Stadium on Sunday, October 25 in the NRL’s showpiece event.

Jesse Bromwich, Ryan Papenhuyzen and Suliasi Vunivalu scored for Melbourne within the first 10 minutes before Justin Olam extended their lead midway through the first half.

Nick Cotric pulled one back for Canberra but Storm were 24-6 to the good at half-time. 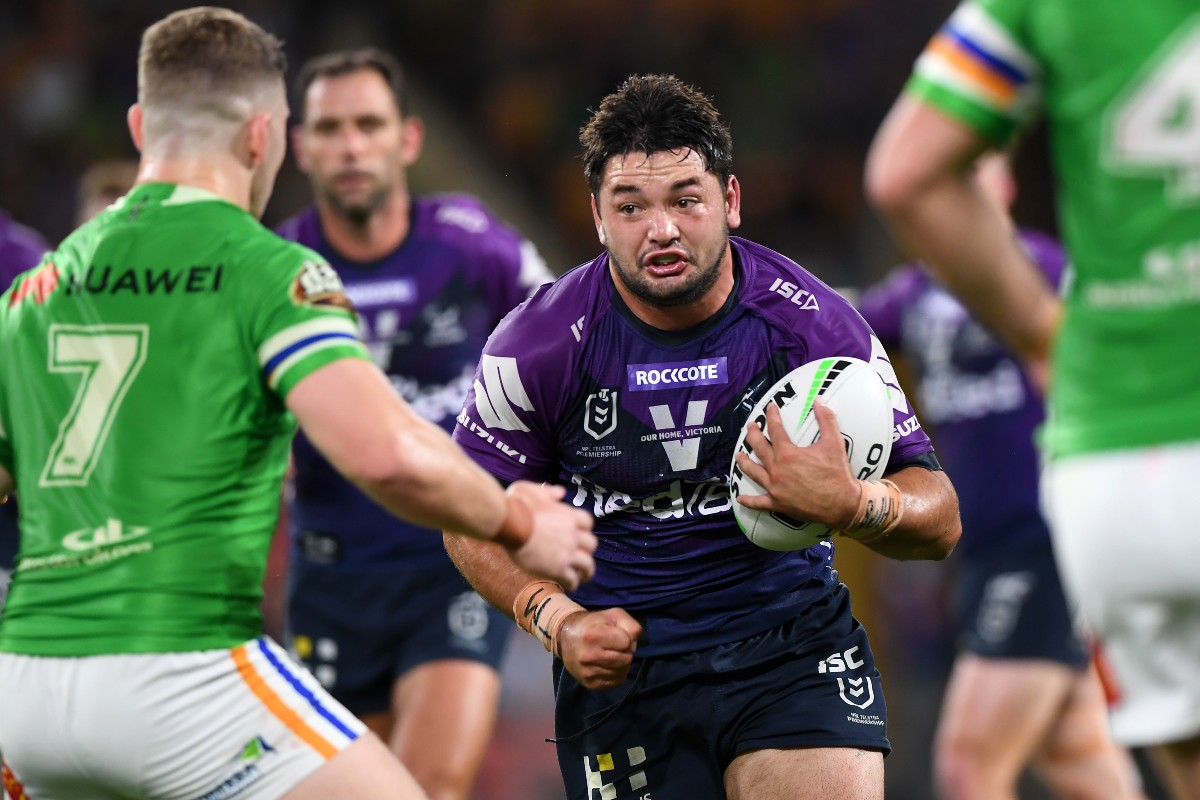 Dale Finucane put the game out of reach for the Raiders on the hour, while Cotric got his second in the 71st minute – but his effort would prove only to be a consolation try for Canberra as Melbourne finished 30-10 winners in Brisbane.

John Bateman played his final game for the Raiders before his return to Wigan in Super League next season. 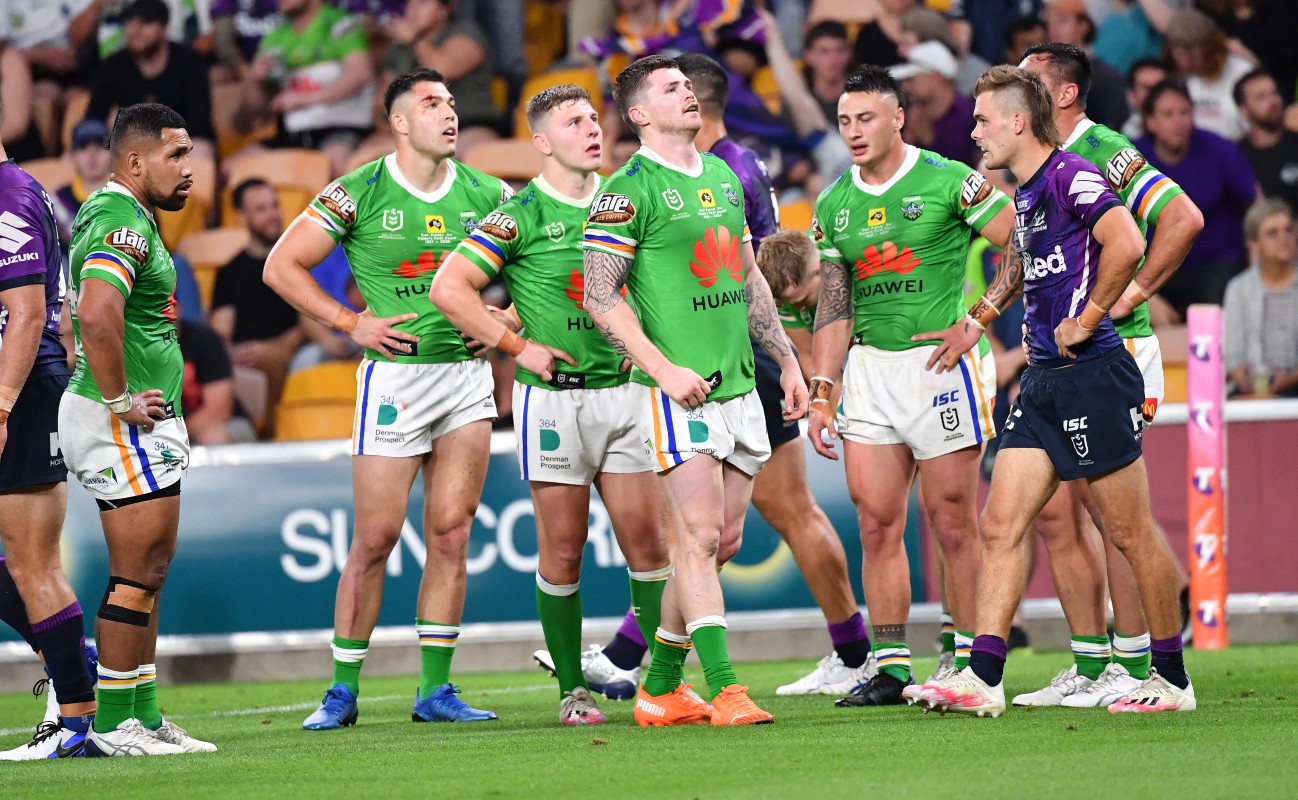