Hull’s Marc Sneyd needs three goals to break in to the top 10 in the list of Super League’s all-time leading goalkickers.

Sneyd, 29, has racked up 637 goals, including conversions and penalties, and will draw level with Iestyn Harris (640) in tenth place with three more.

Leeds legend Kevin Sinfield is top of the list, with an incredible 1,566 successful goals, which puts him almost 500 ahead of second-placed Danny Brough (1,084), who leaves Super League to join Bradford at the end of the season.

Brough is the last active player in Super League in the top 10, which also includes Sean Long, Lee Briers and Andy Farrell.

Sneyd may have to wait for his chance to catch Harris, as even though Hull take on one of the Welshman’s former clubs, Leeds, at Headingley tonight (Thursday), he has been sidelined through injury.

McGillvary, 32, has scored all of his 169 Super League tries for the Giants. 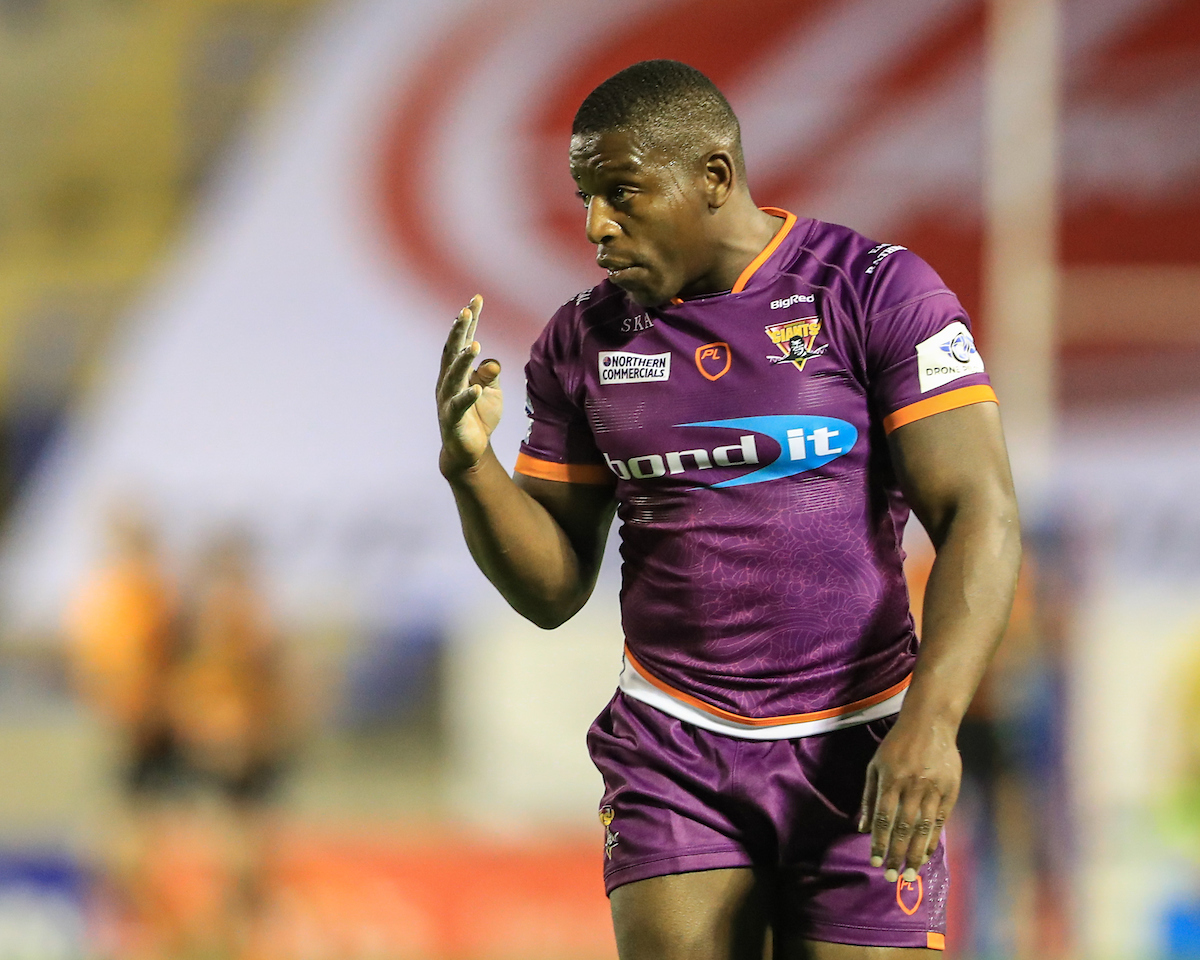 The try scorer’s list is headed by Danny McGuire (247), and with Ryan Atkins (186) departing Wakefield for York and Ryan Hall still in the NRL with Sydney Roosters, that leaves just Josh Charnley as the only other active player in the top 10.

With thanks to RFL statistician Danny Spencer