After suffering the pain of relegation Willie Manu may be forgiven for turning his back on the British game, but after a break in the Tongan sunshine he has returned to our shores hoping to battle it out at the right end of the table.

The 26-year-old second row was snapped up by Peter Sharp after Castleford Tigers were relegated from Super League in dramatic fashion.

Manu has also had spells with St George-Illawarra and Souths in the NRL, has this week met his team mates and enjoyed his first taste of life as a Hull FC player.

Although he admits the drop with The Tigers was one of the low points of his career, Willie is determined to take his opportunity with The Black and Whites.

The Tongan, who’s full name is Viliami Makamile Manu, said: "I gave everything for Castleford and I was bitterly disappointed that we were relegated. Obviously you'e down for a while so to hear from my agent that Hull were interested was a real boost.

"I was a little surprised they came in for me to be honest, especially after they had done so well last season, but it is a great move and I am determined to make the most of it."

The Tongan has moved to the area with his young family and is settling in thanks to help from his friends in the game.

“My manager dealt with things for me and I spoke to Lupo (Peter Lupton) about the club, I already knew Hutch (Maiava) and now I'm getting to know the rest of the boys in training. Settling in hasn't been too hard because I've already been in Yorkshire.”

"I can't say too much about the season because we still have plenty of preparation including warm weather training. One thing is certain I will be giving everything I have got. That's me, whichever team I choose to play for I will always give 100 per cent.”

He said: "It's been great to see how fired up the players are, everyone has been straight back into it and the intensity in the gym is already obvious.

"There are plenty of boys fighting for their spot in the team and I know I'll have to be at my best because there are some quality forwards in the squad."

Manu, who is famed in Australia for his 'home job' hairstyles, once dyed his hair red and green before an NRL match. However he is a well respected player within the NRL and he attracted the attentions of a host of clubs.

Head Coach Peter Sharp is looking forward to seeing the impact Manu will have on his side in Super League XII. Sharp said: "I made no secret about the fact I was looking out for a wide running second row forward for some time.

"I think a player of Willie's calibre can give us some new attacking options, for a big man he has great feet. Just like the rest of the squad he will have to be playing at his peak to earn his jersey that's for sure." 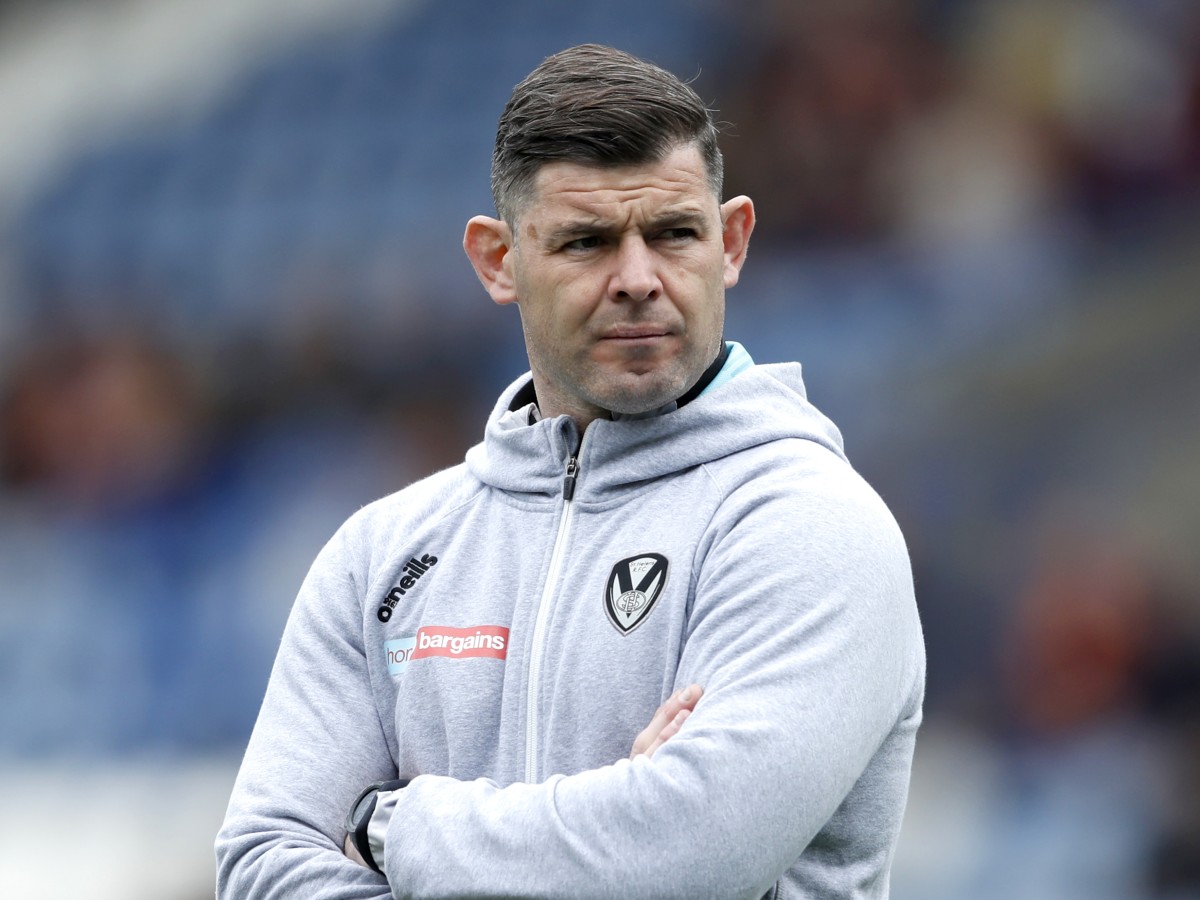 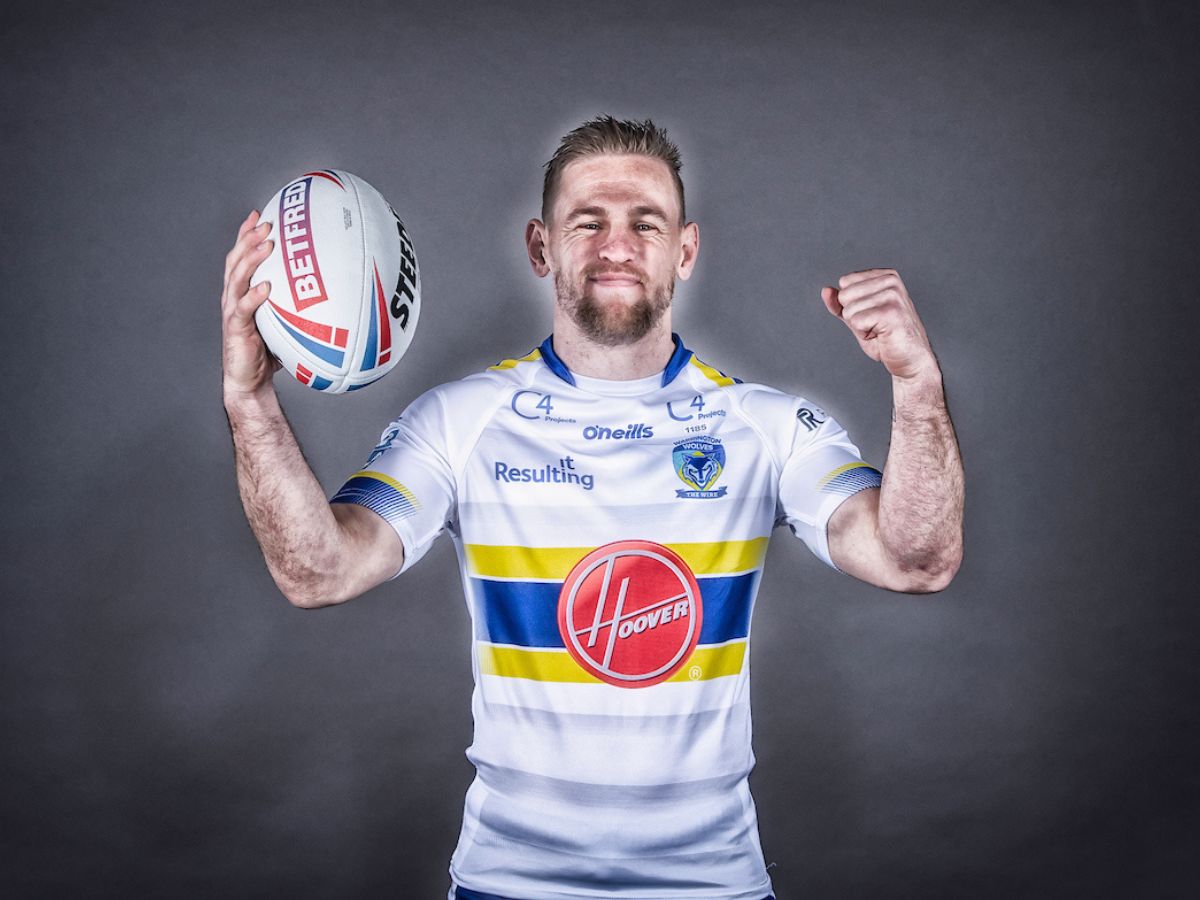 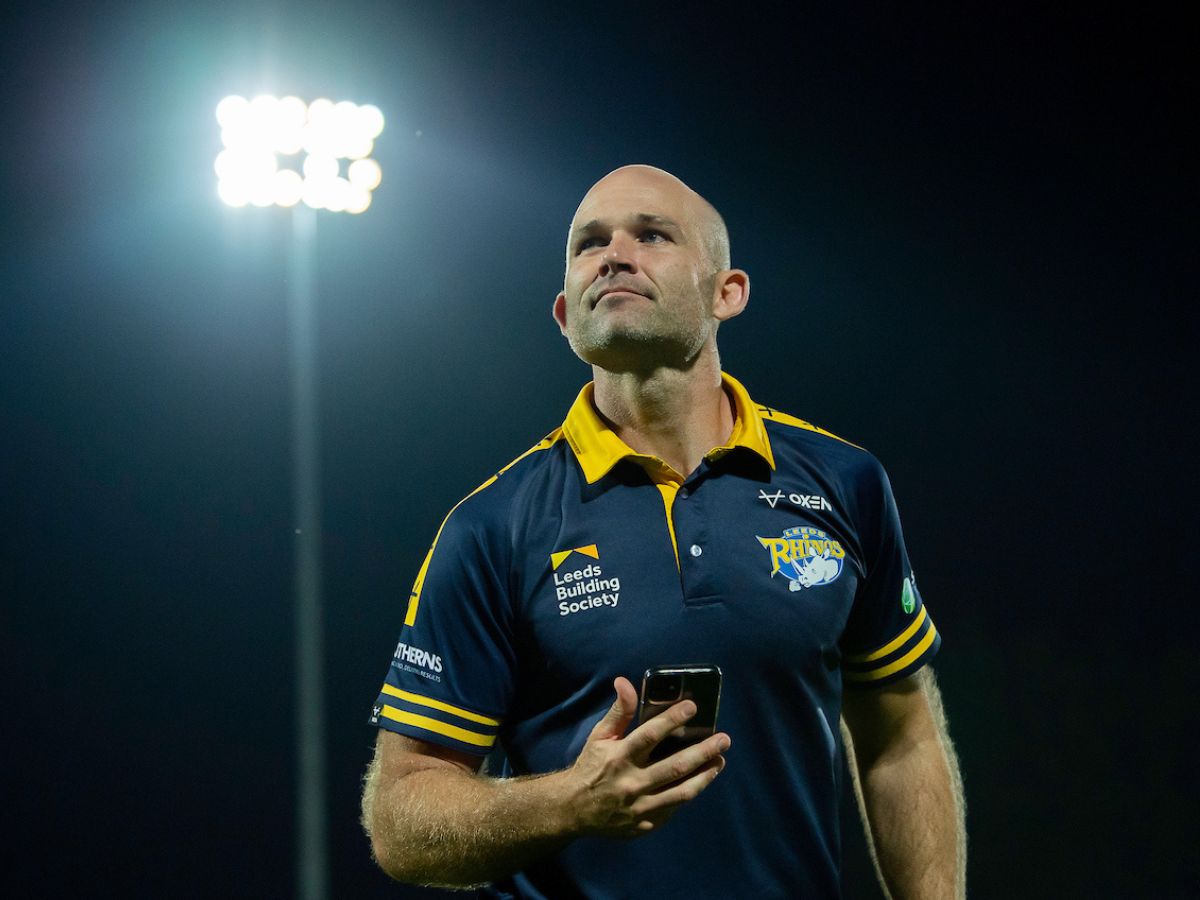 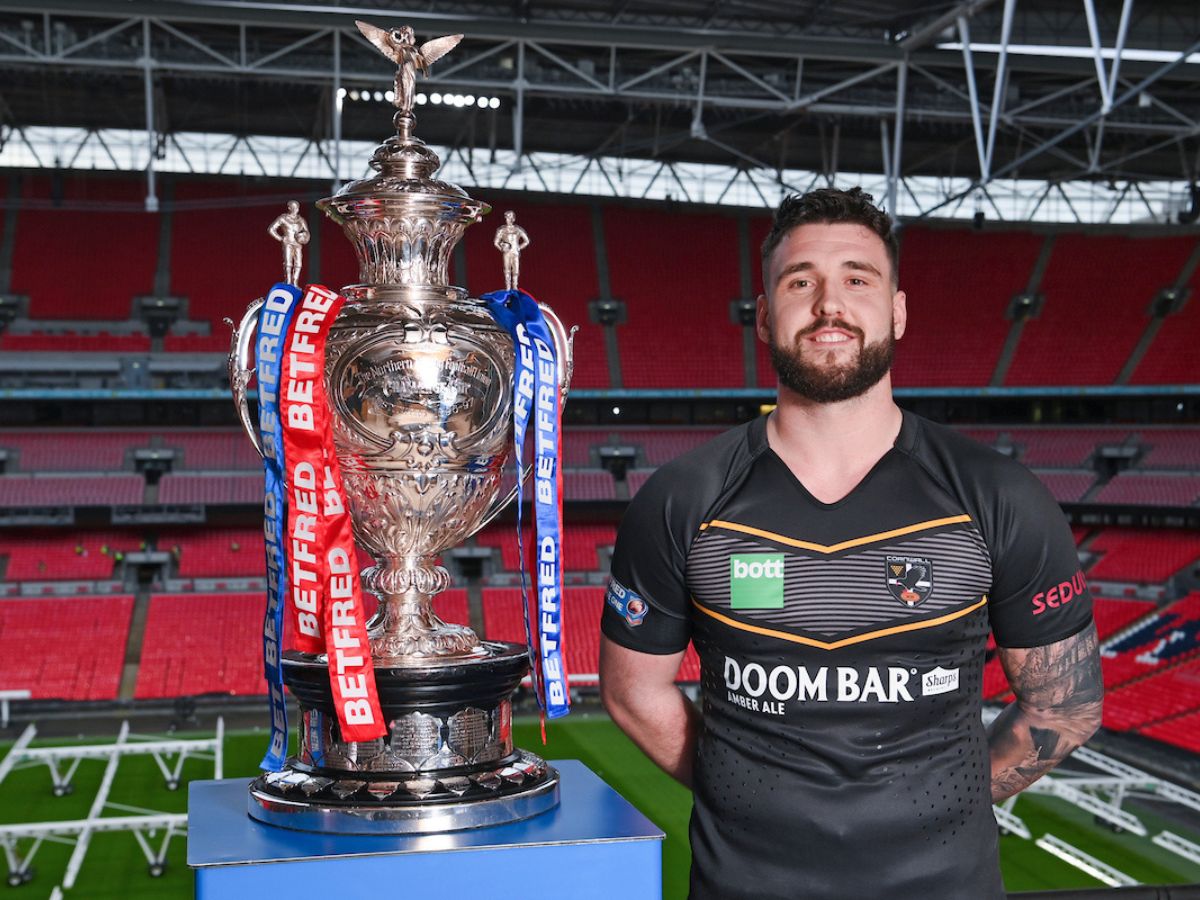