Dear Editor,
The fuss about which team to promote to Super League to fill the Toronto vacancy–and the ultimate decision to elevate Leigh–seems a bit overblown. After all, odds are very good that Leigh will only be at the top level for one year anyway. (Not that I do not wish them well; I’d be glad to see them lift the League Leader Shield if they could.) The decision would have been much more important if promotion and relegation were finally abolished. I appreciate that promotion and relegation are essential from the RFL’s point of view, but I think there is a good case to be made that the practice is holding Super League back. And the NRL shows us how:
Super League has had only 4 different champions in 25 years (and only 3 in the past 15 years). Only an additional 4 clubs have even made it to Old Trafford even once. Since the NRL formed–two years after Super League–the NRL has had 12 different clubs lift the trophy. Of the 4 clubs that have not won the competition, all clubs but one(!) have made it to the grand final at least once. The NRL has a great deal of parity; Super League not so much. The cause, I suspect, is promotion and relegation. If the NRL had promotion and relegation, Sydney Roosters would have been relegated in 2010; instead they went to the grand final that year. Paramatta Eels would have been relegated in 2019; instead they narrowly missed out on a top-four finish and had a 58-point win in the first round of playoffs. In fact, the last place NRL team is often back in the playoff picture within a season or two. Compare again to the Super League. Promotion and relegation is basically a revolving door, with Championship-quality sides unable to achieve any sustained success because of the financial insecurity that comes with not knowing year-on-year whether you will be fielding a full-time professional squad.
The test case for my hypothesis is the brief licensing period from 2009-2014. During that experiment, Castleford, Crusaders, and Catalans all followed up last-place finishes one year with playoff appearances the next, a literal impossibility under promotion and relegation. And, although no club was able to break the Leeds-Saints-Wigan triopoly on the Super League Trophy, that period saw the first league leaders other than one of those clubs (Wire and Giants).
Perhaps there are more systemic reasons that the Super League table is so consistently lopsided. Maybe nothing can prevent certain teams from thriving while others barely cling to top-level status. But whatever the root cause is, promotion and relegation don’t seem to help.
Best,
Parity Proponent in the Presidential Mountain Range 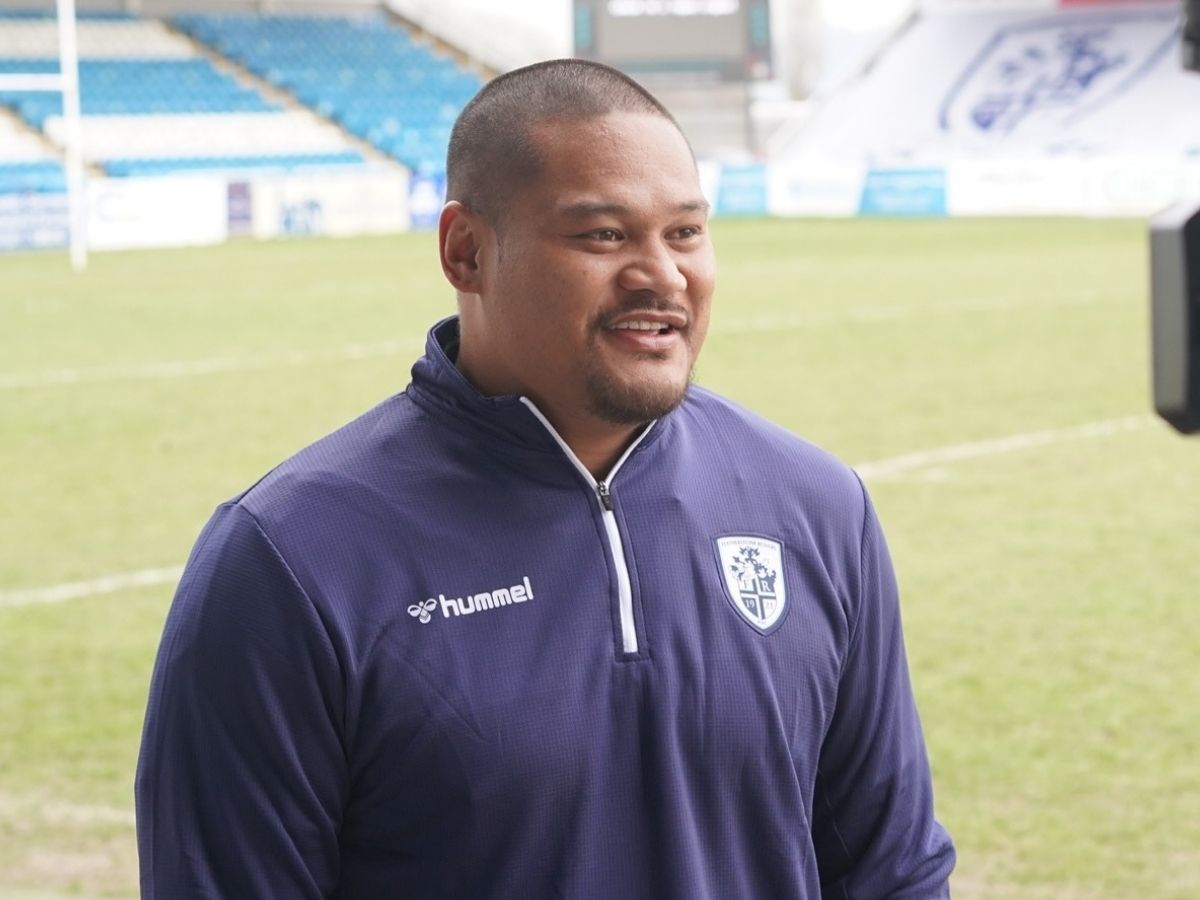