The Elite 1 Championship gets underway with the French Magic Weekend in Carcassonne this Saturday and Sunday (Nov 16/17).

We take a look at the 10 teams involved.

Albi take on Villeneuve in their opener, which kicks-off at 3.30pm (local time) at the Stade Albert Domec on Sunday.

Prop Nicolas Bertolas has returned to the club following a stint with West Wales Raiders, while they have recruited hooker or half back Jack Cook and back-rower Kirk Murphy from Tweed Heads Seagulls in Australia.

Their most familiar name is forward Levy Nzoungou, who was released from the final year of his contract at Hull at the end of the Super League season, and has decided to return to France, where he started his career with Toulouse. 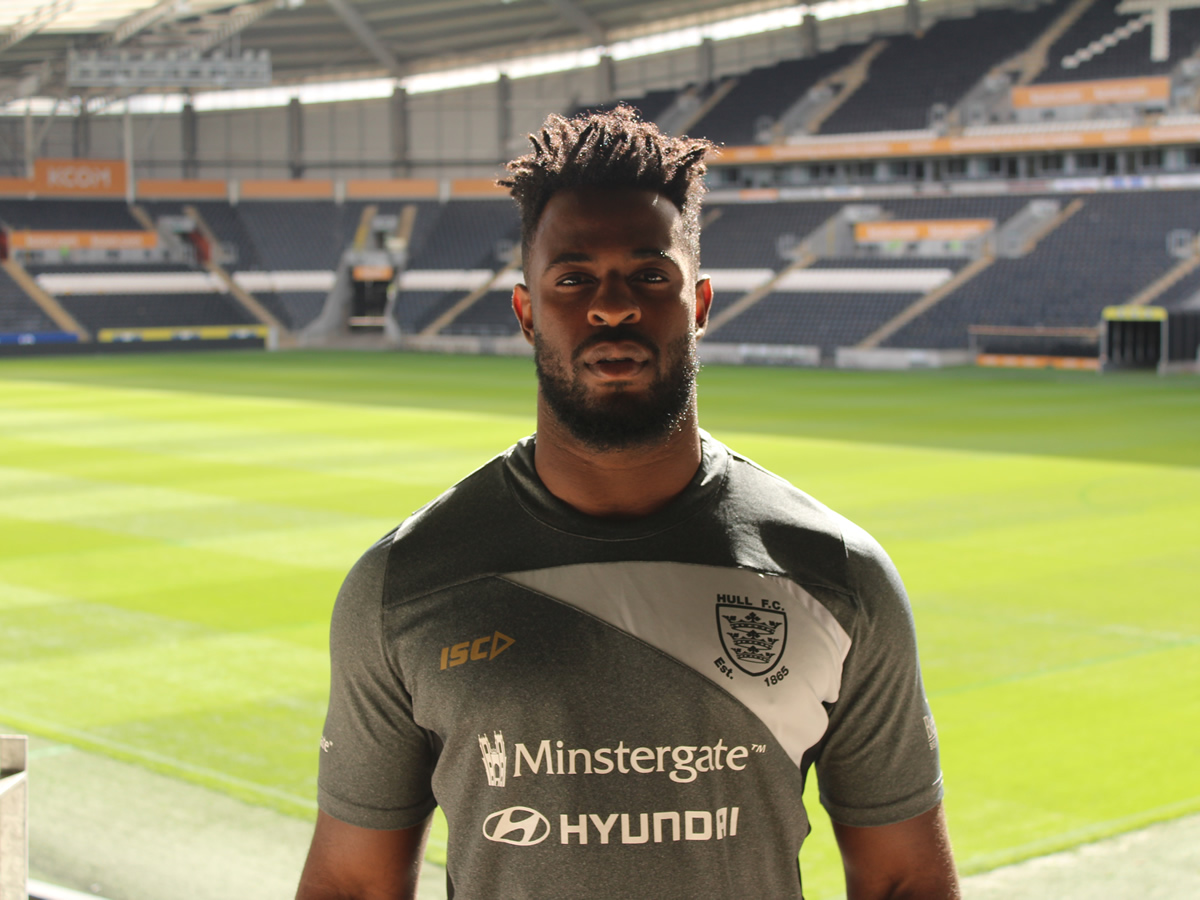 Another player to have tried his hand in the English game is Maxime Garcia, 21, who had a stint at Sheffield Eagles and played for Spain in their World Cup qualifiers against Ireland and Italy recently.

Coach Joris Canton said: “(The goal is) sixth place and make sure that the team plays with a system in place. A lot of things have changed in terms of the game system and players, so it’s not easy, but we have an interesting group with good young people integrated.”

Captain Olivier Arnaud is desperate to put that right this season and win some silverware.

He told TreizeMondial: “It is a good idea for all fans of the XIII to be able to follow a single day of the championship in the same place, and for the players do not miss his entry as this match is worth four points.

“A successful season for the club would be to finish in the top 4 with this very young group.

“For me, it would be to participate in all matches to coach the young and try to win a new title for the club.”

Former Toronto and Leigh forward Jake Emmitt will lead the Carcassonne pack in to the 2019/20 season, after opting to leave the English game to try his hand in France. 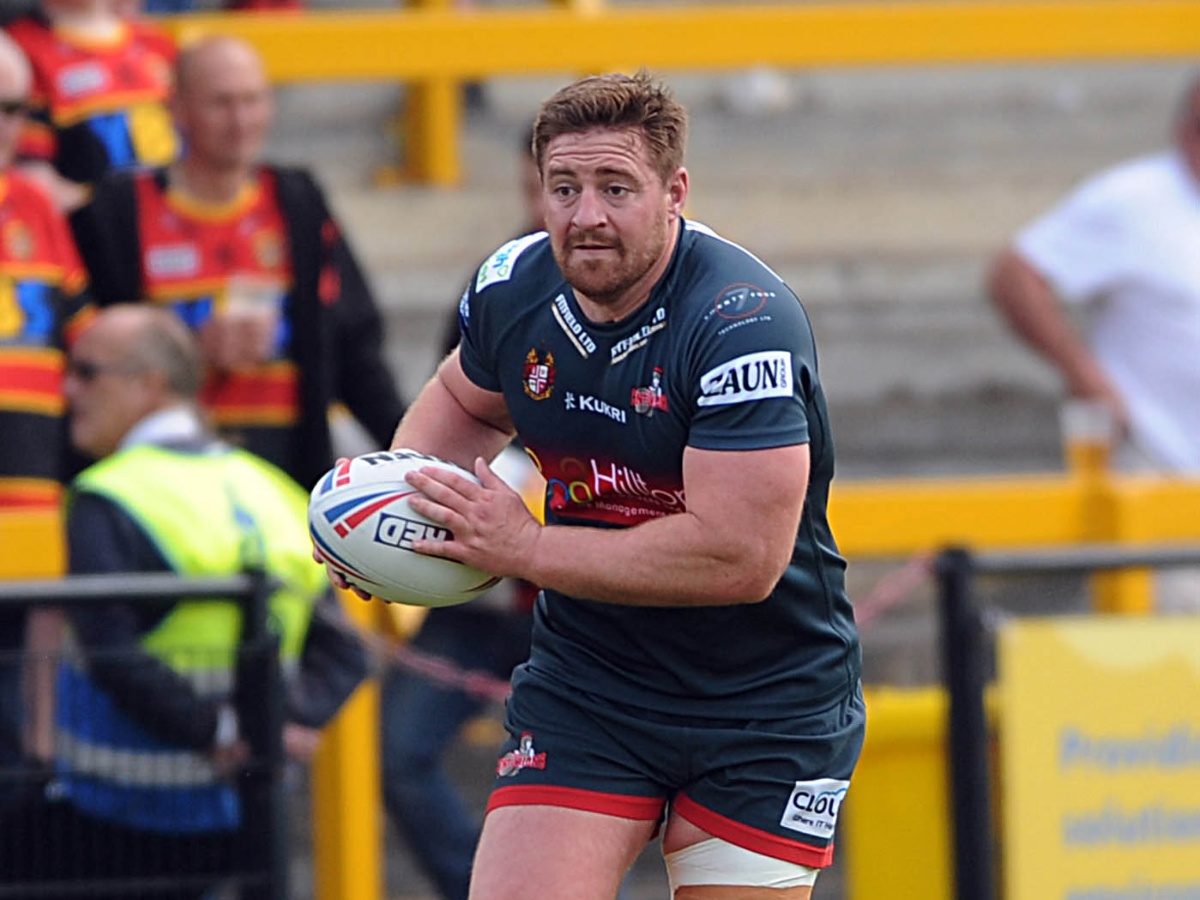 A couple of others have followed his path, with Arnaud Bartes and Remy Marginet returning to their homelands following stints in the UK.

Hooker Matthieu Khedimi told TreizeMondial: “I think it’s great to start on a Magic Weekend, it’s a big party that marks the beginning of the championship!

“To beat Saint-Esteve is not to remain spectator of their game made of speed and displacements of the ball. We must engage in a tough fight, do not give ammunition on which they can create their rhythm and control their package of fronts that serves as a launching pad at their back.”

According to the French press, Lezignan enter the Elite 1 Championship as the joint biggest spenders as champions St Esteve, with a budget of €800,000.

They include a sprinkling of players that have turned out in Super League for Catalans, including pacey full back Damien Cardace, back-rower Cyril Stacul and hooker Charles Bouzinac.

Limoux loose Mickael Rouch told TreizeMondial: “We are ready, we can not wait to resume the matches. We trained hard all the offseason for that. For us it does not change a game is a match and you have to win.

“It will be important for us not to rush and be disciplined. The first games are sometimes a bit difficult because we do not have all the automation at the end of the season. We will have to increase the communication during the match.

“The goals that have been predefined are clear: win at least one title for this new season 2019/2020. I think we have the means with the quality of the group.”

France international hooker John Boudebza, who had spells at Hull KR and London Broncos, is the captain at Palau Broncos, providing some consistency to their line-up despite several changes on and off the field. 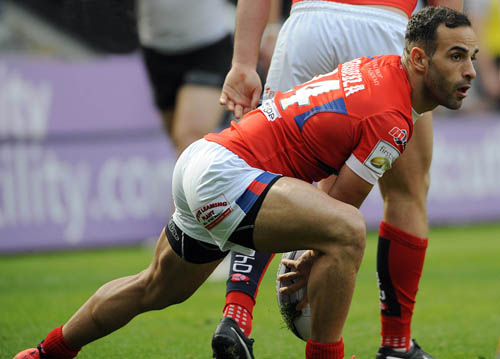 He told TreizeMondial: “Yes many changes the club is structured from year to year, the club has ambitions. I had a good time last season so naturally I stayed at the club.

“It’s a championship game with a little more value because the victory costs four points against three in the league.”

It’s a new look St Gaudens under new coach Julien Gerin, who replaces the long-serving Gilles Dumas. They have brought in three rookies from Down Under, while former Hull KR forward Thibault Franck is also included.

But they have lost Brad Wall and Damien Wastjer, as well as top performer Nathan Leatigaga.

As the reserve side to Catalans Dragons, St Esteve have a very youthful feel to their side, with plenty of players no doubt harbouring ambitions of reaching Super League.

They can draw on the experience of their assistant coach, former Dragons and Australia forward Greg Bird, and a handful of players have had some Super League exposure, including forward Ugo Perez who has played eight times for the Dragons as well as having loan spells at Whitehaven and Toulouse.

The son of former NRL and Super League forward Alex Chan, Tiaki Chan, is in the St Esteve squad too. The 19-year-old moved over from Sydney in 2017 and has been playing for the Dragons academy against Super League Under 19s sides.

With their primary focus reaching Super League, Toulouse’s second string side that participates in the Elite 1 Championship has struggled in recent years, finishing bottom in 2018/19.

They are now coached by former France international and Catalans Super League player Sebastien Raguin, who will be hoping to lean on the unused players from Sylvain Houles’ Championship squad.

They have brought in import hooker Damien Wastjer from St Gaudens and Spain international Romain Pallares, who had a spell with Hunslet in 2019.

Nine-time champions Villeneuve are a good example of a developing Elite 1 club that is trying to make improvements on and off the field. They have restructured their sports and administrative operations, and have recuited well in signing Brad Wall from St Gaudens and Lasarusa Tabu from Albi, adding to former Wigan prop Eddy Pettybourne. 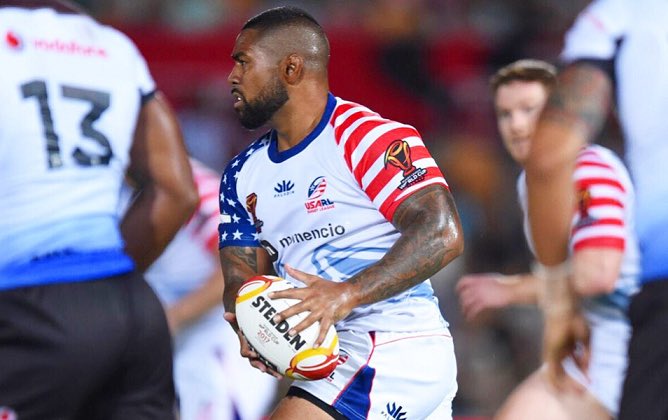 Joining Villeneuve as coach is 20-cap former France international Fabien Devecchi, who played in Super League for Paris St Germain in 1996 and 1997, before a brief spell at Widnes. 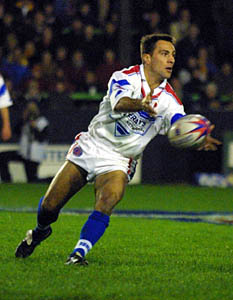 Former Wakefield hooker Pita Godinet is back for another season, and they are fancied to make a push for the top four.

The Samoa international arrived this week along with Niue international full-back Latrell Schaumkel, who has previously played in the NSW Cup for North Sydney Bears and Manly.

Where can I watch?

viàOccitanie, L’Indépendant  and FFRXIII will broadcast live the five games of the Magic Weekend 2019 on their respective sites.