I started the day wanting to speak to Simon Woolford to ask if Huddersfield’s remarkable away form at the start of 2020 might be a good omen going in to the Super League re-start, given they’ll have a stretch of games away at “neutral” venues (their ‘home’ game against Leeds, being played at neutral Headingley, naturally).

It ended considerably later than planned after an extraordinary evening that included an almost apologetic confirmation from the RFL that the Championship and League 1 seasons had ended, an announcement that was rushed out so not to clash with this morning’s World Cup fixture reveal.

You would have forgiven World Cup organisers for wanting to call the whole reveal off, with it completely overshadowed by events on a Mad Monday triggered by Toronto’s sensational withdrawal from Super League for 2020 that could call in to question the entire future of the game.

That may well be melodramatic, and the droves of fans threatening to turn away from the game for a variety of reasons – the lack of support for Toronto, support for Toronto, Leigh and Featherstone spending a load of money and not being allowed to get promoted, ending the season early etc – may well sleep on it and think differently.

But clearly, rugby league has created a rift within itself that maybe it will never heal. 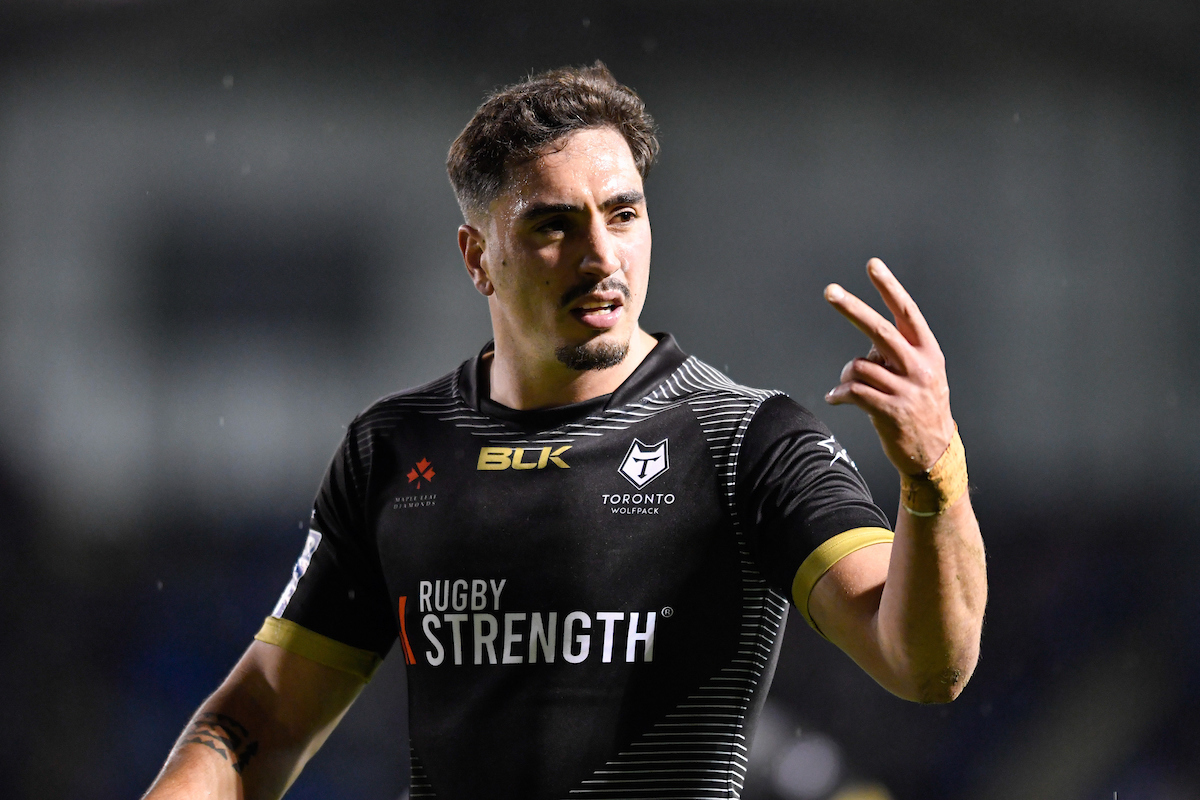 Toronto’s withdrawal from Super League in 2020 will take some unravelling.

The unprecedented global pandemic clearly leaves a huge hole in their numbers and you cannot blame them for taking their ball home after all, they had nothing to gain from pandering to the demands of Sky Sports in the name of minimising the loss of broadcast revenue – because they hadn’t seen, nor were they due, a penny of it.

But you cannot ignore the pre-pandemic worries over late wage payments and visa issues that have been well documented, and well investigated, elsewhere.

The negative headlines and the drama it’s created may well be a wake up call.

The feasibility and logistics of the Toronto concept have never added up, particularly in the context that the NFL is still yet to base a franchise in the UK despite more than a decade of regular sell-outs at Wembley. 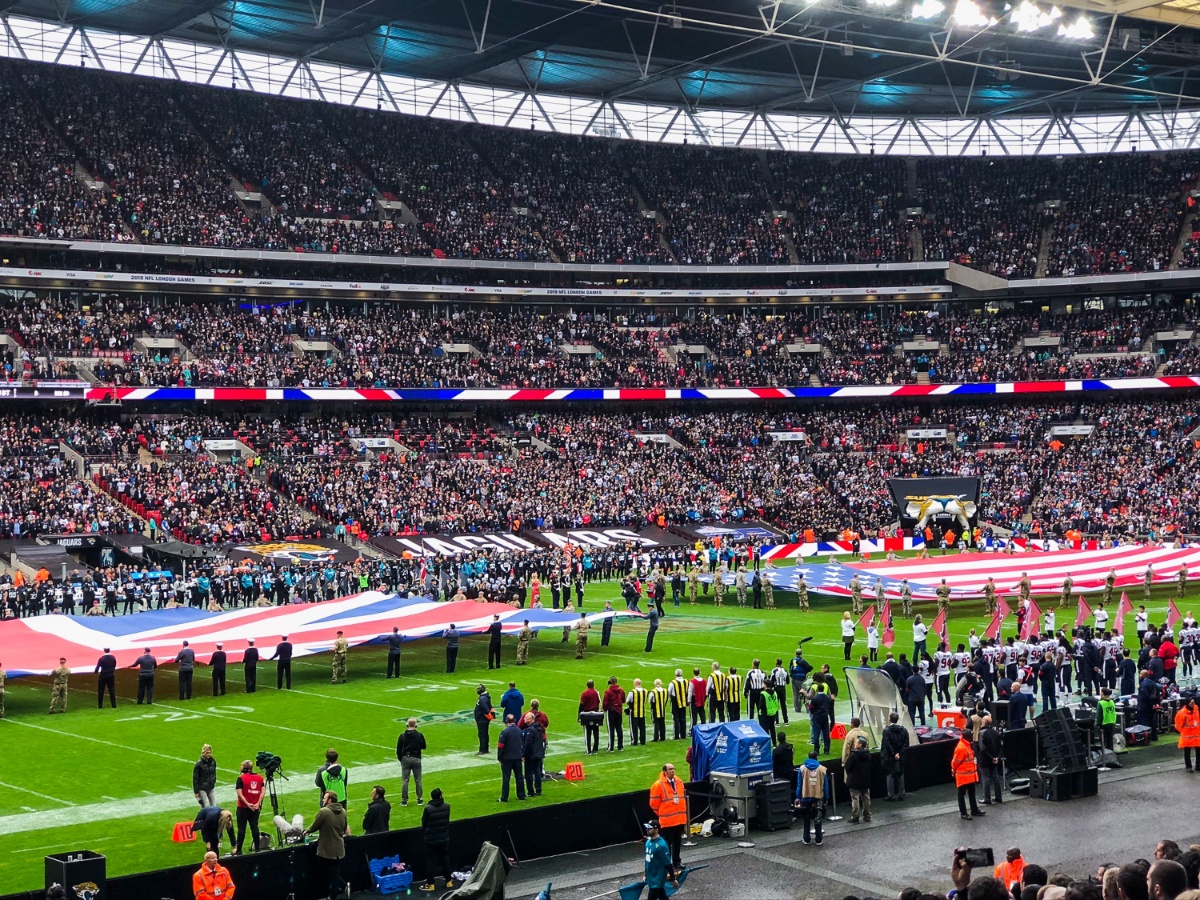 Attracting fans doesn’t appear to be a problem for the Wolfpack, as opposed to some of their expansionist predecessors, and the rugby league family (if that’s even a thing anymore) must sympathise with those Canadian fans who have fallen in love with a new sport over the past few years and have had it taken away from them in 2020.

We’re overwhelmed by the amount of love & support we’ve received today, from our #RFL, #NRL & #rugbyleague families around the world.

Tough times, but hopefully we make it out stronger on the other end.

Thank you for supporting us, our players & RL expansion.

We may never find out whether those hypothetical broadcast and commercial deals thanks to having a team in North America would come to fruition.

Even if they didn’t, it’s unlikely it would have been the fault of Toronto, but instead of the environment they found themselves in.

As with most expansion attempts, they appear to threaten those that already exist, meaning those that exist do everything in their power to protect themselves – and given the amount of power Super League clubs have over the game, that’s their biggest strength.

Conscious you've probably been bombarded today James. However, keen to understand what is the cause of RL's obsessions with growth and expansion, especially at the expensive of retention and consolidation of existing market.

Why rugby league hasn’t been able to find a formula where it expands without alienating those it’s already got remains a mystery.

What’s happening right now is that it’s losing people at both ends – long-suffering fans that have got fed up with how the game is governed, and new fans who are frustrated at the lack of support their hindered expansion side is getting.

The answer as to why rugby league doesn’t attract more broadcast and commercial revenue is more obvious than you might think. Its main selling point, the on-field product, is secondary to the endless search for validation from the wider world and a golden ticket to the main stream. 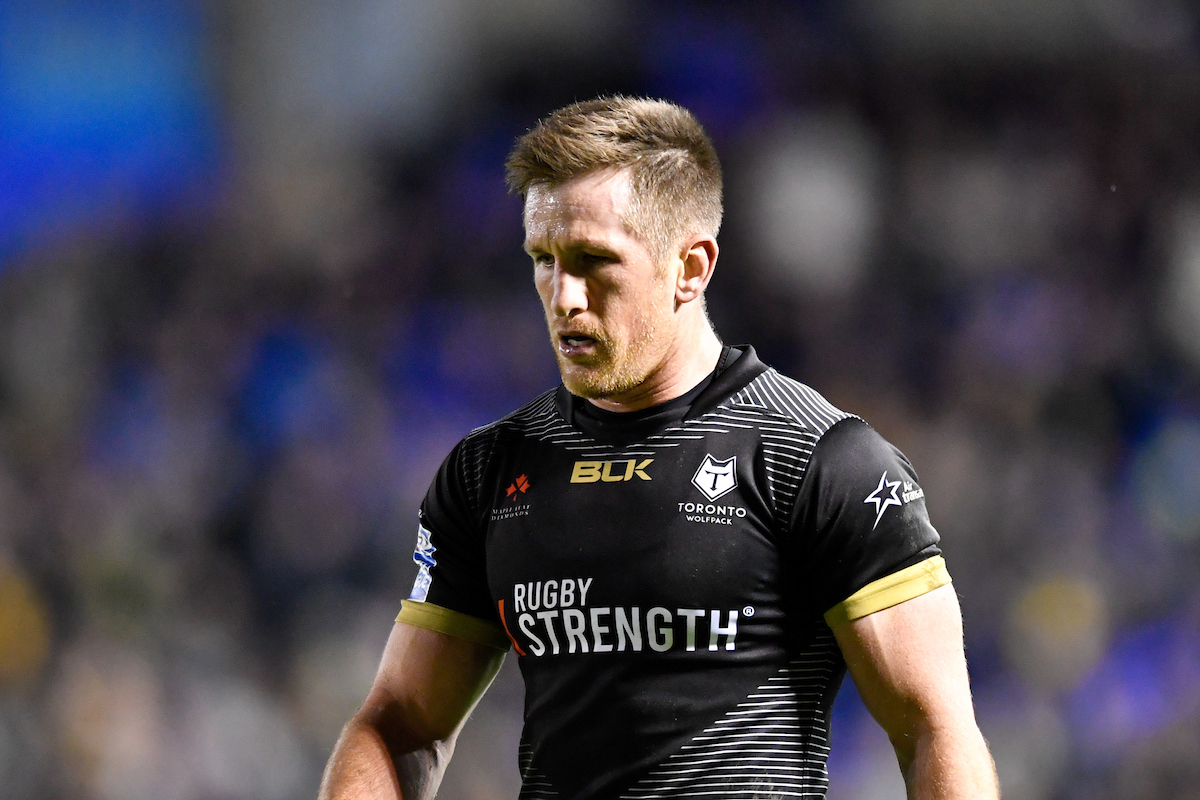 Toronto captain Josh McCrone was critical at the lack of support the Wolfpack had received for their efforts in growing the game – the trouble is, that the majority of clubs are living hand to mouth, and so haven’t got the wherewithal or the resources to support alternative ventures which, with all the will in the world, may or may not succeed.

There is no pot of gold at the end of the expansion rainbow. Or at least, not one that can be seen enough by the current clubs to want to risk what they’ve already got – which in comparison to other minor sports in the UK, is actually pretty good (until 2021, at least). It’s all well and good saying the future of the game lies in the big cities, the trouble is, no one can see the path that gets us there.

Maybe it’s time the weight of expansion was absolved from Super League and a new NRL Europe was forged with a clear plan and criteria, away from the self-serving interests of those protecting their existing businesses.

9/ This sport is 125 years old in six weeks. When is it going to grow up? Johnny Foreigner is not the enemy to the sport's future. The short-sightedness of small town club owners and broken business models are the issue. As the Canadians would say: "pretty f*cked, eh?"

Clearly, the situation whereby Toronto weren’t given central funding should never be allowed to happen again. All clubs should be equal. Perhaps in hindsight, the other clubs would have relinquished some monies that were reportedly asked for by the Wolfpack to help them through this situation. After all, it was thanks to the Wolfpack not being given central funding that all the other clubs received an extra £150k or so each in their own distribution.

It’s now turned their participation in 2021 in to a no win situation. If they line up back in Super League as if nothing has happened – which is surely most likely given no promotion would mean the top flight would have to run with 11-teams otherwise – there will be calls for sanction.

If they go back to the Championship, there will no doubt be clubs frustrated at what they would rightly see as a pretty big hurdle to their own Super League ambitions.

And if they don’t line up at all, then what a sorry end to this story (although as one tweeter did point out, not necessarily the end of rugby league in Canada – there are other clubs there too, even before Ottawa Aces).

But it all boils down to this – does anybody truly believe that in its current guise, Toronto or not, that Super League or rugby league can expand to become the commercial sporting behemoth it seemingly wants to be without significant changes to how it is run?