Former England rugby union centre Luther Burrell says he has no regrets over his move to Super League after leaving Warrington.

Burrell, 32, has returned to the 15-man code with Newcastle Falcons after failing to breakthrough in rugby league, with his exit confirmed earlier this month.

He told Sky Sports: “Do I regret it? It would be easy to say yes because it didn’t work out, and I spit my dummy out this that and whatever, but no I don’t look at things like that.

“I wish it could have been different. I wish I could have racked up plenty more Super League games and then decided to possibly move on on different terms I guess, rather than being unhappy, but I don’t regret it no.”

Burrell signed for the Wolves back in February 2019 on a deal until the end of 2021, linking up with them later that year following the end of the domestic rugby union season and his commitments with then club Northampton Saints.

Although he had played rugby league as a junior in Huddersfield, Burrell was exempt from the salary cap for his first year in the game, and would have only been counted for 50% of his salary in 2021, had he remained. 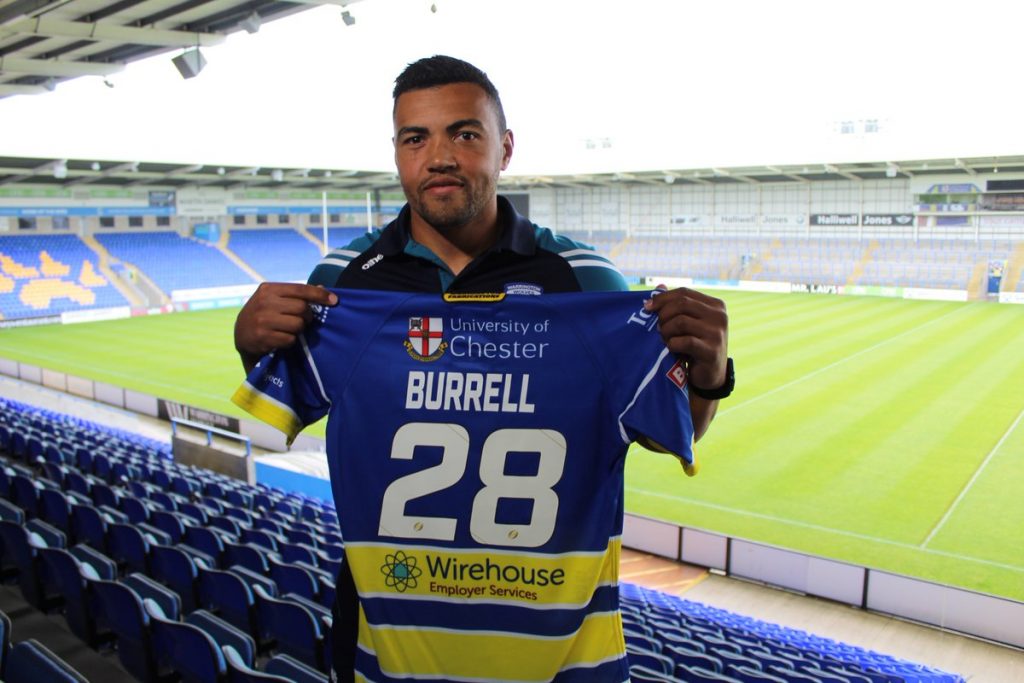 On his arrival, he talked about several other rugby union players that had expressed admiration and interest in rugby league, including England internationals Danny Care and Danny Cipriani, but Burrell’s stint is unlikely to do anything to encourage anyone to follow his lead.

He made his debut off the bench against London Broncos last July, and then played his first full game in the 30-12 defeat to St Helens, just weeks before the two sides met in the Challenge Cup final.

After that Saints game, his home debut, Burrell said: “It was a very proud moment for me, the fans have been brilliant with me and hopefully there’ll be many more games – I don’t want to get carried away, I just want to work hard.

“I’ve got a little bit of technical stuff to keep working on, but I’m enjoying my time here and the lads have been great.” 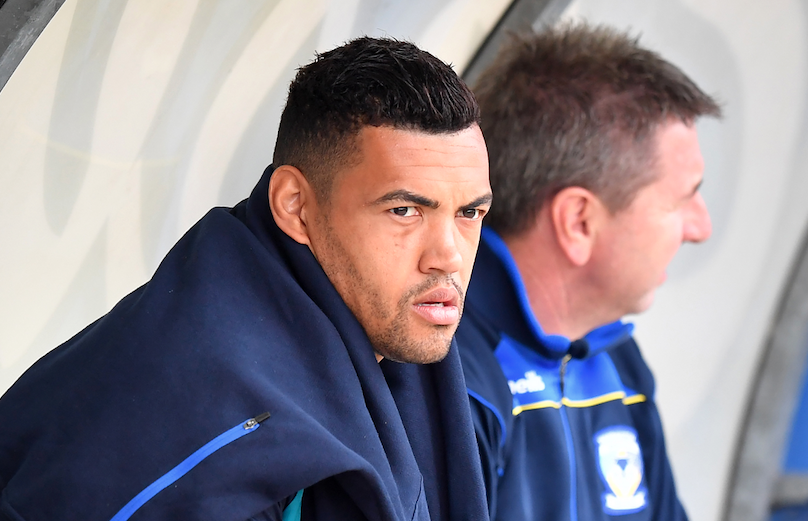 But the former Sale Sharks man, who won 15 caps for England rugby union, failed to kick-on and establish himself in a Wolves team, which featured the likes of Bryson Goodwin and Toby King, before Grand Final winner Anthony Gelling and youngster Keanan Brand arrived from Widnes in the off-season.

In pre-season, Burrell claimed he was miles ahead compared to where he was the previous year and he was named in the 17-man squad for the Wolves’ opening two games against Wigan and St Helens.

Getting up to speed was always going to be difficult when switching from rugby union, and that was a fact he acknowledged in an interview earlier this year.

He said: “There’s a lot more stoppages in union and the shot clock has made the rest and recovery time pretty much non-existent in league, so you’ve got to be very fit. I’ve always followed the game throughout my union career, it’s constantly speeding up.”

Therefore, the rule changes that saw the time in play and game speed increase even more after lockdown, were unlikely to have suited Burrell.

Even when Warrington were hit with unavailability due to the COVID-19 outbreak, Burrell was nowhere to be seen, before the confirmation came that he had left the club having failed to convince coach Steve Price of his ability to fit in to a side challenging for top honours.

His last appearance was in the 36-0 defeat to Leeds back in February, the last of his five substitute appearances in 2020.

I would like to thank everybody at @WarringtonRLFC for the opportunity to play some @SuperLeague To the fans a small Thankyou for supporting me and welcoming me into the army. I go back to being a fan and supporting from a distance. Good luck men #wire

On his return to union, Burrell said: “Playing rugby league is something I had always wanted to do, and in some ways it has definitely helped me.

“My endurance, fitness levels and aspects of my skill-set are definitely better as a result of my time with Warrington, and rugby league guys really pride themselves on doing the unseen work. I’ve bought into that.”