On Gale, Savelio told Hull Daily Mail: “He’s just a good bloke. He’s a good leader and a good trainer, he sets an example and that’s something we maybe lacked a bit.”

Hansen told the Mirror: “We pretty much had a Super League ready team this year, and I think it’s a team that’s ready to do something special and play some attractive rugby.”

Wigan have made a classy tribute to Leeds legend Rob Burrow at their training base.

Solomona joined the Sharks in 2016 after announcing his retirement from rugby league. He scored 47 tries in 98 games for Sale.

The former Castleford and London Broncos winger represented Samoa in rugby league in 2016. When he moved to rugby union, he made his rugby union international debut for England.

Lizzie Jones: Danny would be proud 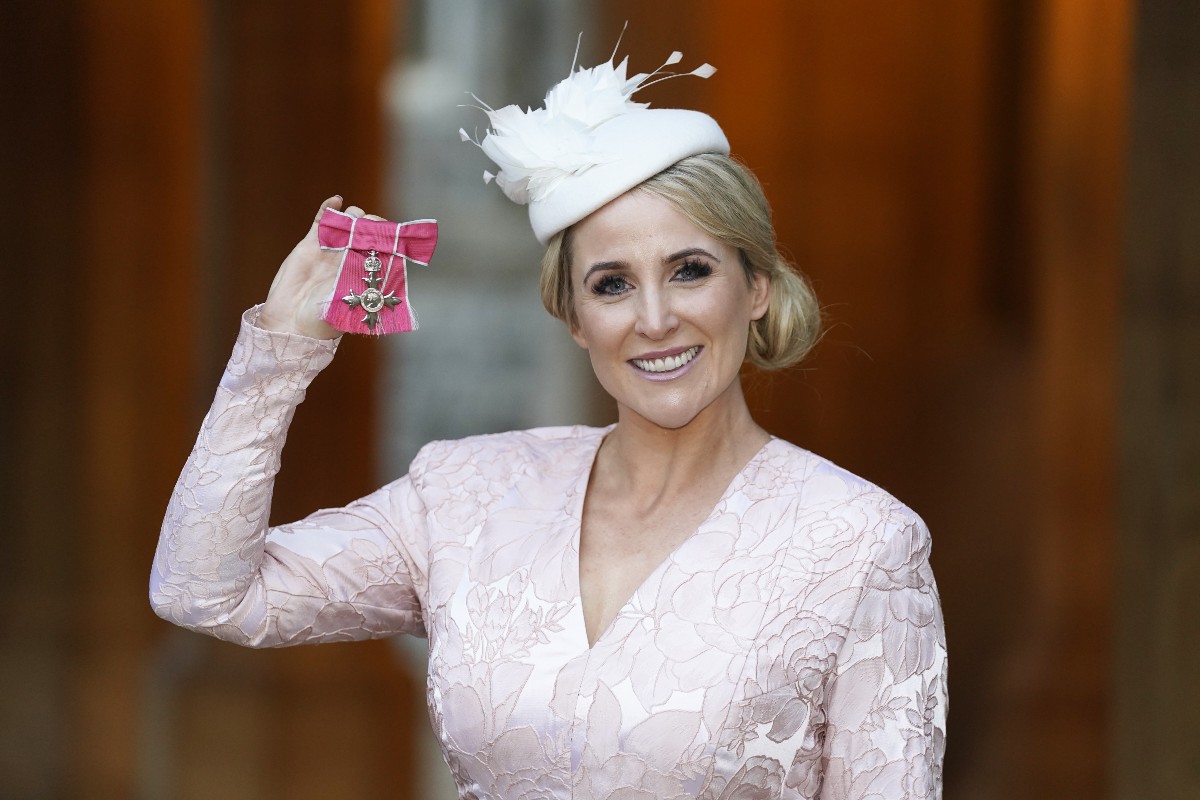 Lizzie Jones says she feels humbled that her late husband Danny’s legacy lives on by making a difference in rugby league.

Last week, Lizzie was awarded an MBE for her services to rugby league and charity. She has helped raise almost £200,000.

Lizzie says she likes to think that her late husband would be proud her charity work since his passing.

She said: “There’s nothing we can do about what happened to Danny now but his legacy can change the future of rugby league and it has done.

“He’s not a number, he is not just one those people who lost their life playing the sport they loved. He has changed the sport and he deserves that legacy. He is a special person and his death will never be in vain as long as I live, that’s for sure.”

Cornwall are 10/1 to be promoted as champions from League 1 in 2022. The full odds have been released for next season.

Denny Solomona holds the record for most tries in a Super League season, having scored 40 for Castleford in 2016.