Featherstone have re-signed winger Luke Briscoe from Leeds for the 2022 Championship season.

The 27-year-old scored 43 tries in 44 appearances for Featherstone between 2017-18 prior to his move to Leeds.

In 2018, Briscoe broke a try scoring record as he scored in 17 consecutive games, surpassing Martin Offiah’s record of 15.

Briscoe scored four tries in 25 games for the Rhinos in 2021.

Featherstone coach Brian McDermott said: “I have worked with Luke previously at the Rhinos and am looking forward to linking up with him again next year.

“Luke has had a strong season behind him at Leeds. I feel he had developed strongly since his previous time at Rovers.

“He was a prolific try scorer when he was last at the club and he will give us some real threat on the flank next season.” 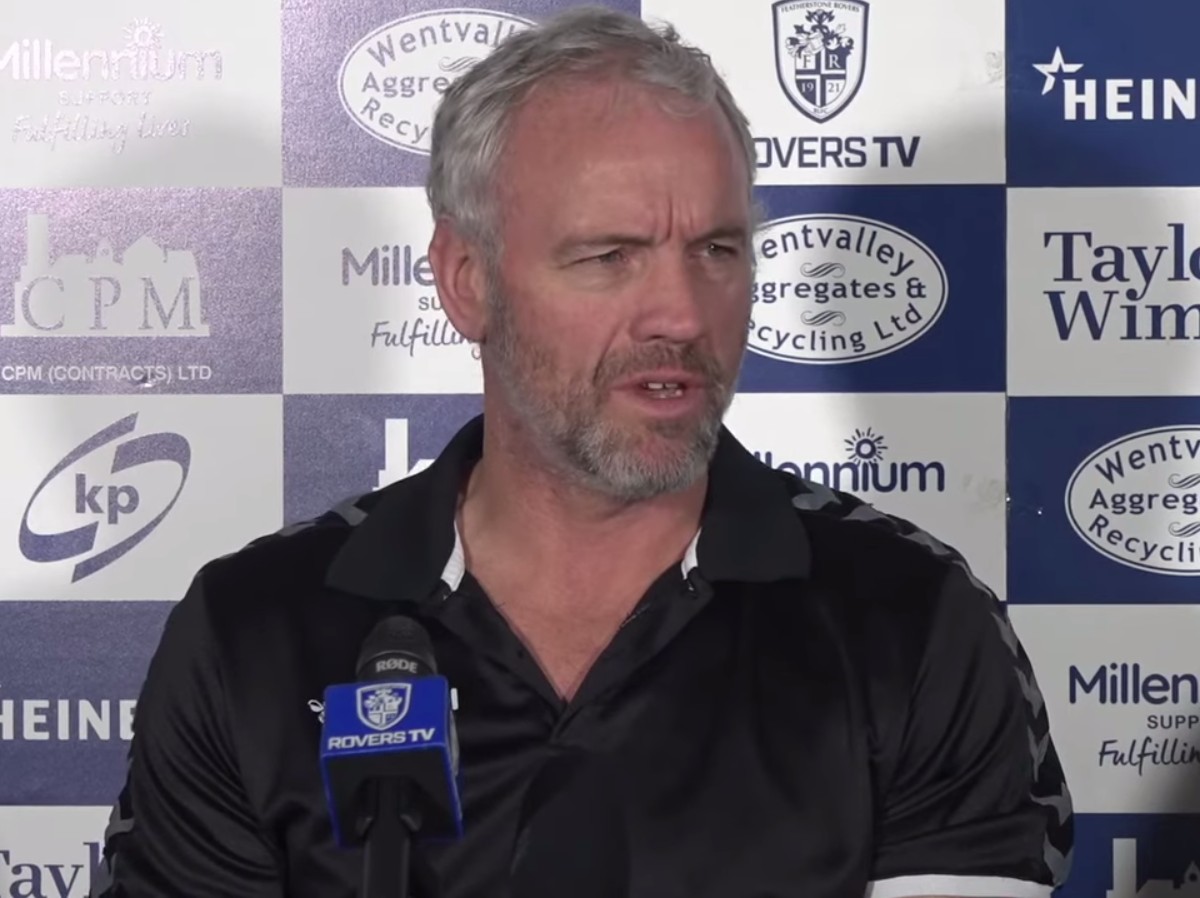 McDermott, who was a coaching consultant at Championship side Oldham last season, is delighted to be back in a head coaching role with promotion chasers Featherstone.

He said: “I am really pleased and I’m excited about signing as head coach at Featherstone Rovers.

“There are other things that have happened over the years with Featherstone and the club itself has grown. It has filled out, it has packed out and it is one of the most progressive clubs in the game.

“It has got the single objective of getting promoted to Super League, that’s what Mark has got me here for and that’s my task.

“I’m really excited for the project ahead. There are not many projects in the game at the moment. There aren’t many clubs who have got the ambition that Featherstone Rovers have but the script that lies before us about doing something that hasn’t been done with Featherstone is one of the main reasons I’m here.”

About Drew Darbyshire 8623 Articles
Love Rugby League Deputy Editor. Joined the site ahead of the 2017 World Cup and been a full-time reporter since 2018.
Twitter