It promises to be an entertaining spectacle between two sides keen to add to their silverware haul before the season’s end.

Here are some of the big talking points ahead of a mouth-watering affair at the Theatre of Dreams.

Will history be made?

From a neutral perspective, Saturday’s showdown has the potential to be a historic night for rugby league.

Catalans had never reached Old Trafford before, but 19 regular season wins from 23 matches and a commanding 28-10 play-off semi-final victory over Hull KR have given them a real shot at glory.

An impressive run to the Grand Final is made all the more special considering they were forced to fight for their Super League survival in 2017.

Since relegating Leigh Centurions with a 26-10 victory in the Million Pound Game, head coach Steve McNamara has overseen a turnaround of monumental proportions to catapult the French side up the division.

Now they head to Old Trafford bidding to become the first overseas outfit to lift the Super League trophy.

“All the talk at the minute is about Catalans Dragons; it’s great to have them in the final,” says Love Rugby League journalist Josh McAllister.

“No matter the result, it’s going to be great entertainment, and it’s great to be back in front of fans.

“Last year [the 2020 Grand Final] was a real spectacle at Hull, they put on a real good show, but for players to be back at Old Trafford in front of a big crowd is what it’s all about.”

Selection dilemmas for the Dragons

One man who is no stranger to facing St Helens in high pressure matches is 2021 Man of Steel Sam Tomkins.

The former Wigan Warriors star, recently sidelined by a knee injury, is expected to return to the fold for the first time since leaving the field against his former club last month.

In his absence, young utility back Arthur Mourgue has excelled in what has undoubtedly been a breakthrough few months in Dragons colours.

Despite his recent purple patch, however, the return of Tomkins could see Mourgue drop down to the bench, a position he has already become accustomed to over the course of his 21 appearances during this campaign.

But will a change of personnel by McNamara, in a game as high-profile as this, and with one of his options potentially lacking a degree of match fitness, prove to be a risky call?

“With Sam Tomkins coming back, that could be huge,” admits Josh McAllister.

“It’s a really tough decision. Does [Arthur] Mourgue not make the matchday 17, does he play from the bench?

There’ll be no shortage of battles across the park, with two of the largest packs going toe-to-toe on the grandest stage of all.

Spearheading their respective sides around the field will likely be James Roby, St Helens’ veteran hooker, and Dragons lynchpin Michael McIlorum, now in his fourth season at the club.

Both men possess the kind of big-game nous required to edge their side over both the physical and metaphorical line.

Neither possess the sparkling pace of youth, but at 35 and 33 years of age, elite final know-how is a commodity that will serve both Super League stalwarts well.

The thought of seeing Alex Walmsley and Sam Kasiano, both selections in the 2021 Super League Dream Team, careering towards each other is one that will surely set the heart racing.

So too will the back-row tussle between Morgan Knowles and Mike McMeeken, two men who rarely fail to turn in consistent performances, both in attack and defence.

Who will go all the way? 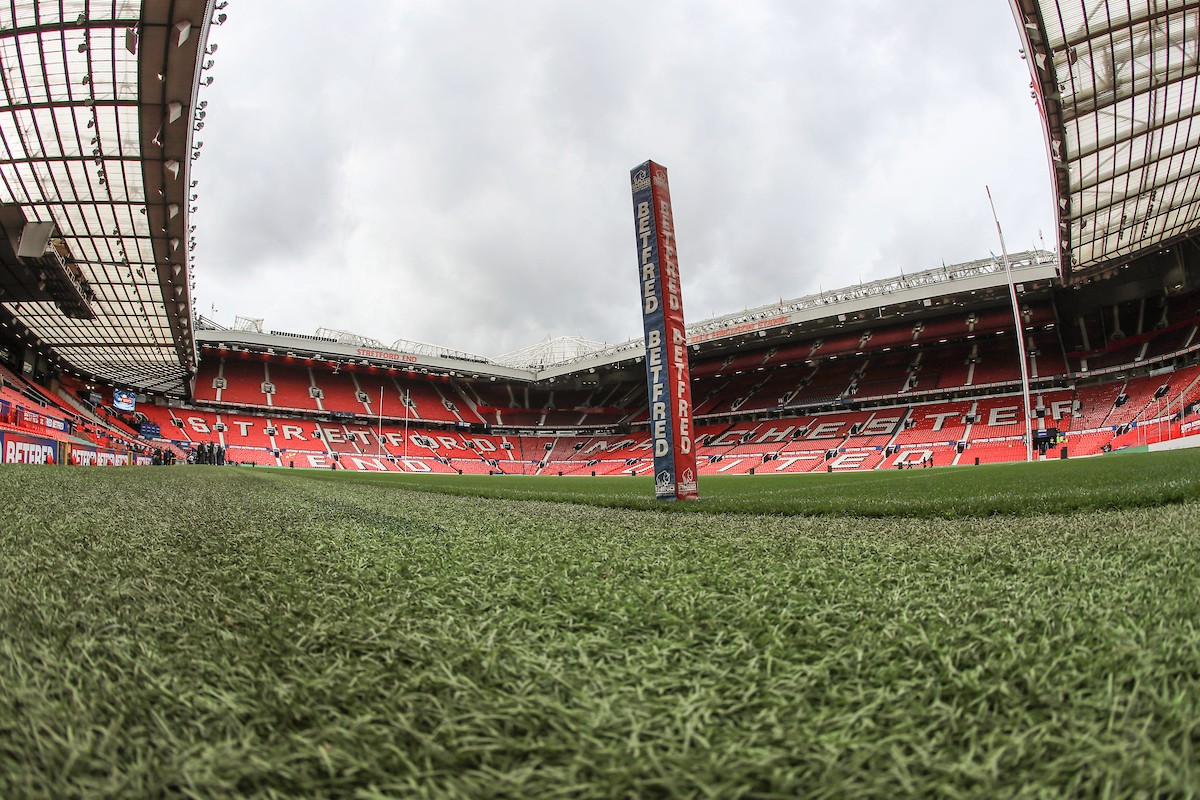 The biggest question of all, and one that will likely not be decided until the very final knockings at Old Trafford.

Given the magnitude of the occasion, few people, if any, will expect a one-sided contest.

And considering the nature of their enthralling battle at this year’s Magic Weekend, a match won 31-30 by the Dragons in the most remarkable of fashion to secure the League Leaders’ Shield, a little added revenge on the part of the Saints will only add to what is an already jam-packed concoction of subplots.

“My heart says Catalans because I want there to be a new name on the trophy, but Saints have been there and done it before,” says deputy editor Drew Darbyshire.

“I think almost everyone fancies Catalans [to win] because they want to see French rugby league succeed,” adds Josh McAllister.

Regardless of personal opinion, all signs point towards a thrilling end-of-season sign-off.

For one set of players, immortality awaits.