London Broncos have won the race to secure the services of Cook Islands international Paul Ulberg.

The 26-year-old winger has joined the capital club on a one-year deal for the 2022 Championship season.

New Zealand-born Ulberg will be hoping to have a big season for the Broncos so he can make the Cook Islands squad for the World Cup next autumn.

London say they have beaten ‘several other clubs in the UK’ for the signature of Ulberg, who most recently played for the Norths Devils in the Queensland Cup.

Ulberg scored seven tries in 18 appearances for the Devils in 2021. In total, he has scored 26 tries in 60 games in the Queensland Cup.

He was named in the Team of the Tournament at the Nines World Cup in 2019. Ulberg has won two caps for the Cook Islands – including scoring a hat-trick against South Africa in 2019. 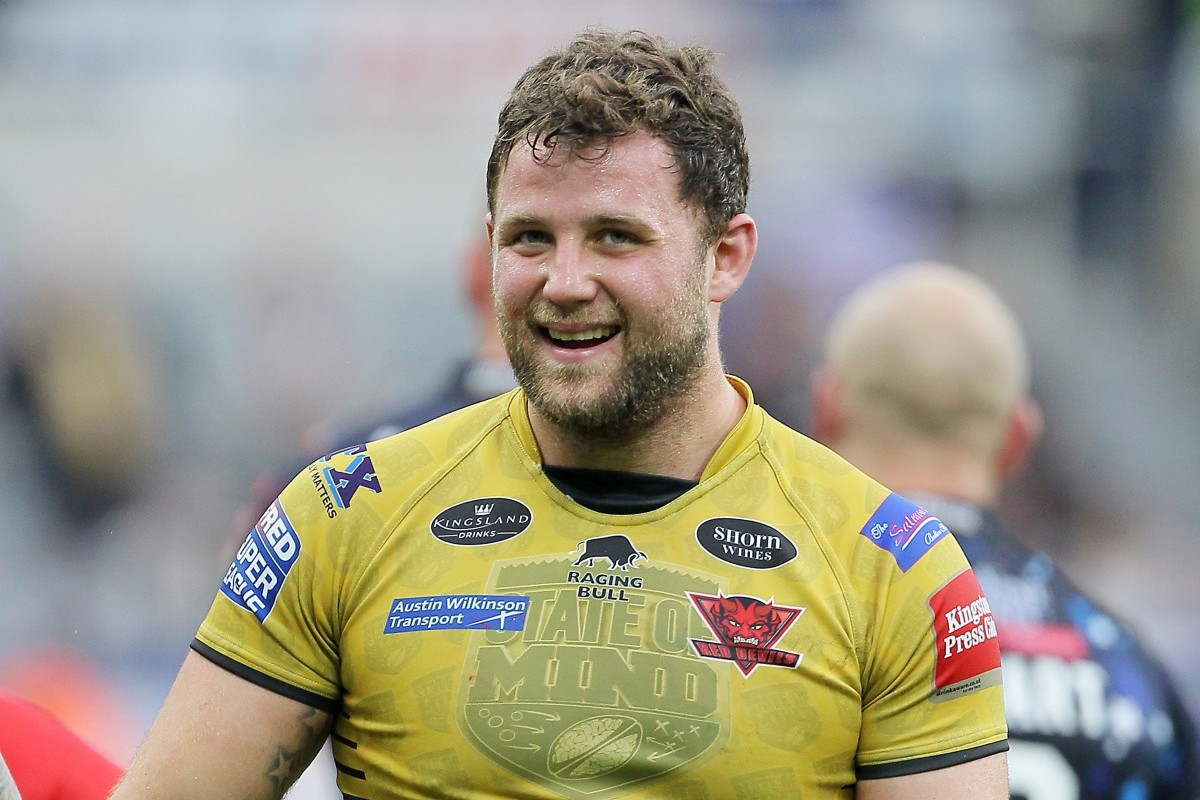 Albanian prop Olsi Krasniqi has announced his retirement from rugby league due to a brain injury.

Krasniqi says he has taken the decision to step away from playing due to concussions he has suffered.

He posted on Instagram: “The time has come for me to finally announce my retirement from rugby league.

“Unfortunately, throughout my career I’ve sustained a number of concussions and during the first game of the 2021 season I suffered a severe one that took me months to recover from. The rehab didn’t go quite as well as I would have hoped. Many of the symptoms have lingered for quite a while now, so the decision was made to stop and give this injury the proper time to heal.

“Being a professional athlete has been a massive part of my identity for the past 12 years. It was a difficult situation to come to terms with but for my health it is the right one.”