Founder members of Super League in 1996, there’s perhaps a sense of deja vu hearing IMG’s comments about the importance of London for rugby league.

After all, we’ve been here before. The Broncos have had 20 seasons in Super League since its inception, and were unfortunate in their last, back in 2019, to be relegated at the first time of asking.

Their nomadic existence has been a significant downfall when it comes to progress, while the culling of rugby league development budgets in the south was harmful.

But with a promising new base at Wimbledon’s Cherry Red Records Stadium, and the backing of sporting strategists IMG, can rugby league finally crack its 40-year expansion challenge and create a thriving club in the capital?

The advent of Super League should have been the start of a new horizon for rugby league in both hemispheres. 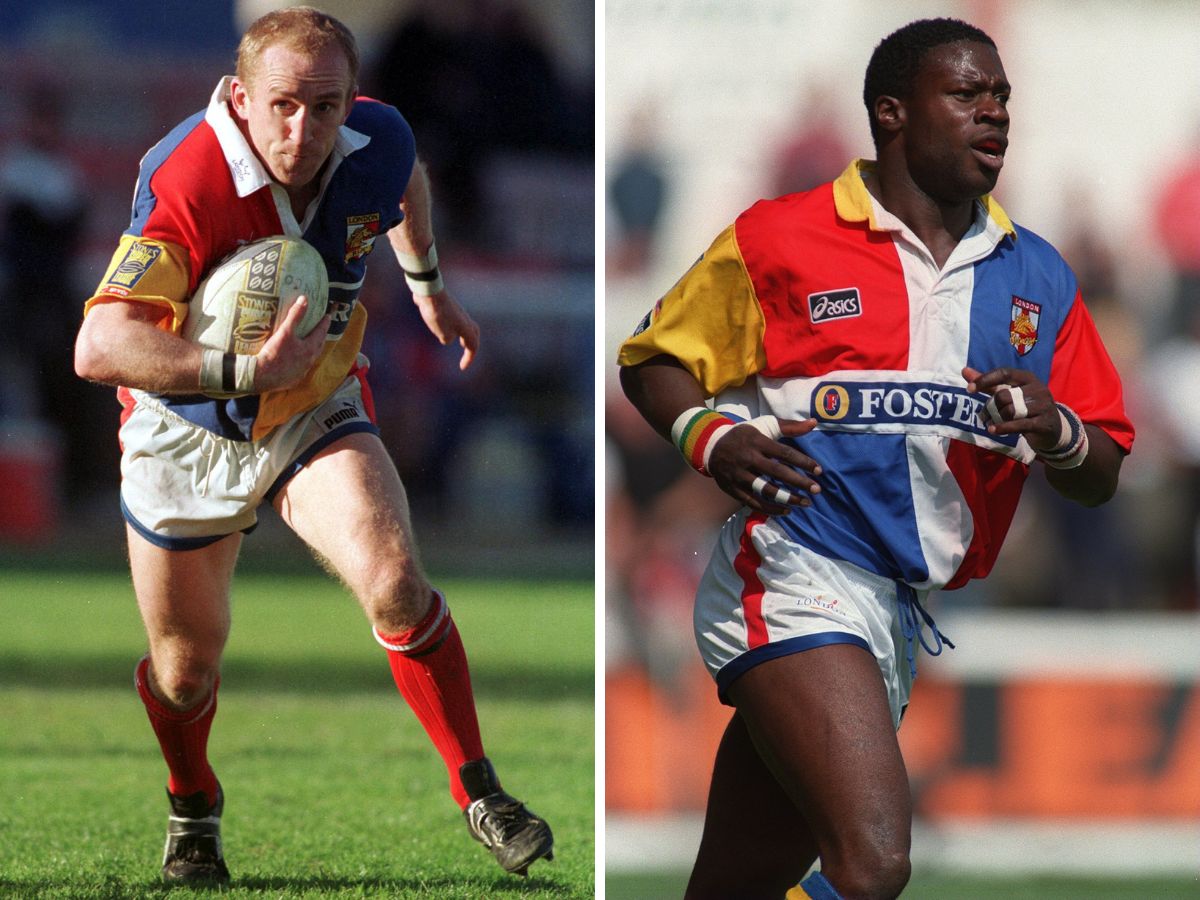 Having been formed in 1980 as Fulham, in 1994 London Crusaders were rebranded as London Broncos after being taken over by Australian club Brisbane Broncos.

That got them the nod for the first Super League season in 1996, alongside Paris, as a key commercial component to create a national profile for the competition.

It started promisingly, with increased attendances playing out of Charlton Athletic’s ground, The Valley.

But in what was a sign of things to come, they moved after one season – to The Stoop.

On the pitch though, things couldn’t have gone much better. In 1997, the second season of Super League, they finished second behind Bradford with a team featuring the likes of Shaun Edwards, Martin Offiah and Terry Matterson.

Richard Branson and Virgin had been involved from the outset, and the highlight came when they reached the Challenge Cup final at Wembley in 1999.

When he took on his majority shareholding, Branson said: “I’ve enjoyed it enormously, but I still feel that rugby league in this country is under-developed – especially in London.” 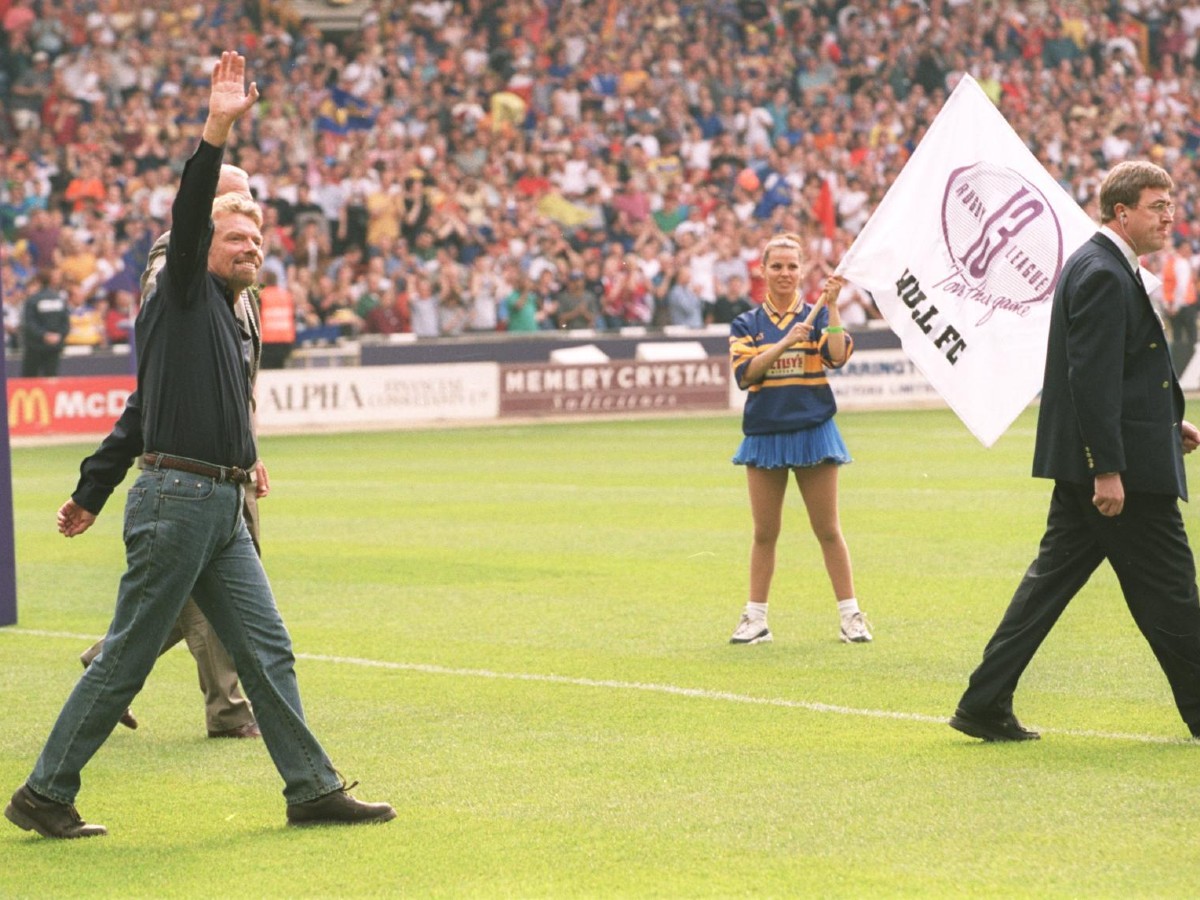 But Branson’s interest waned and by 2002, current owner David Hughes had purchased the majority shareholding.

By this time, the Broncos had returned for a brief spell at The Valley, but were now headed to Brentford’s Griffin Park.

There was controversy in 2005 when, plagued with financial issues, the Broncos went into voluntary liquidation and other Super League clubs agreed that they could create a new debt-free company to take over the club’s players and fixtures without being deducted any points.

That was the catalyst for the rules surrounding points deductions and administrations that are in place today.

The London chief at the time, Nic Cartwright, said: “It’s hard to vote against your own interests but fortunately there are enough clubs who support expansion.”

What the situation did though was fuel the flames of accusations of preferential treatment, and gradually the benefits of having a looser quota restriction started to squeeze London’s recruitment abilities.

Fear not though, because by now they had started to produce players of their own. The likes of five-time Super League winner Louie McCarthy-Scarsbrook will no doubt forever be held as an example of just what could happen if the game is done properly in the capital. 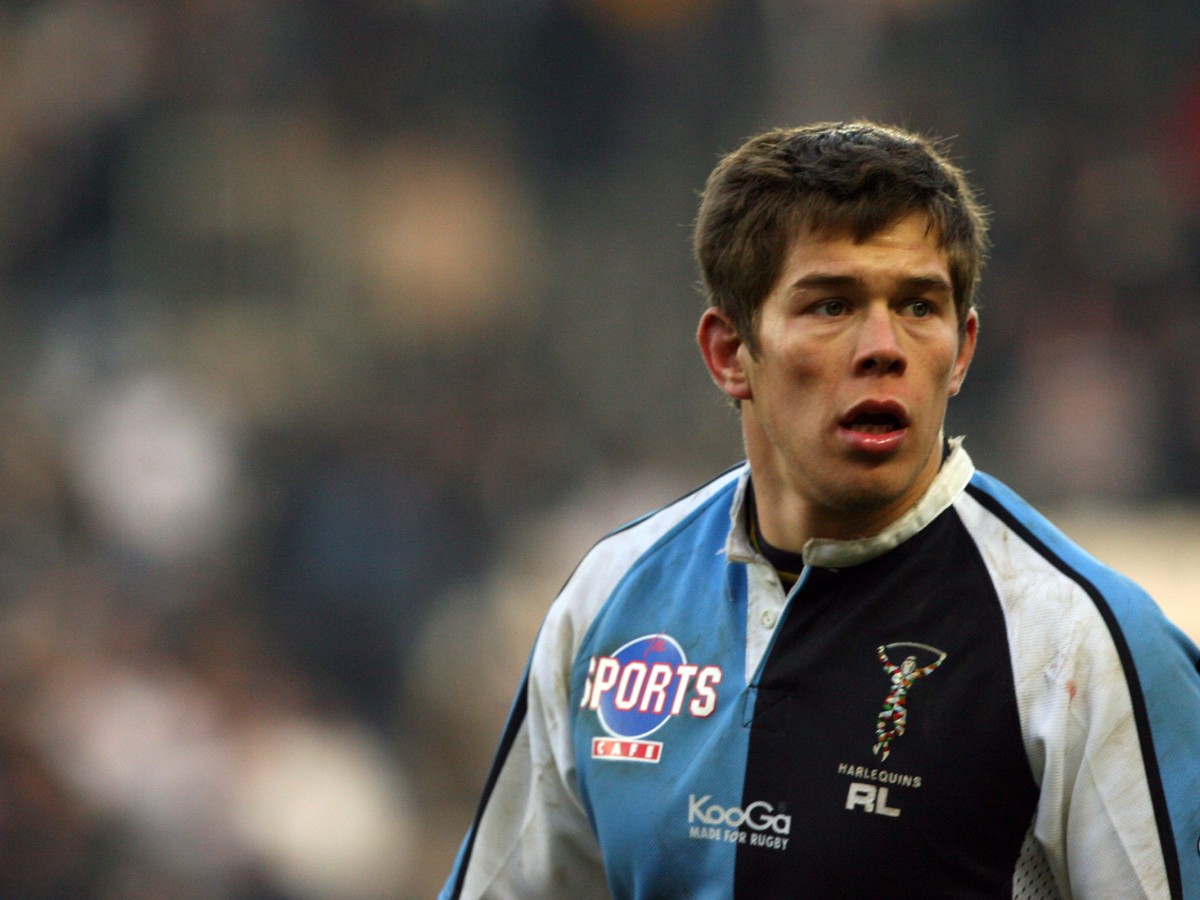 By the time McCarthy-Scarsbrook made his debut in 2006, the club had now rebranded to Harlequins and were playing alongside the rugby union club at their home ground, Twickenham Stoop, having been taken over by Ian Lenagan.

Back to London Broncos but out of Super League

The dual-code experiment failed and at the end of 2011, the return of the London Broncos brand was announced.

David Hughes was now back at the helm, following Lenagan’s deal to buy Wigan, and he was forced to put more money in to the club to stave off the threat of administration in 2013, a season in which they reached the Challenge Cup semi-finals.

But after 19 seasons, London’s unbroken run in Super League was ended. With the decision to revert back to 12 teams from 14, the bottom two sides were relegated, and London finished dead last with just one win all season.

They re-grouped, however, and building on the foundations set by Andrew Henderson, Danny Ward led them to promotion from the Championship with a shock win over Toronto in the Million Pound Game.

The Broncos were unfortunate to lose their Super League berth at the end of 2019, relegated with more points than any other team, in a thrilling battle that went to the wire.

A number of the players that impressed that season had already agreed to go elsewhere, and off the back of the COVID pandemic, the Broncos were forced to go part-time – despite what appears to be a promising move filled with potential to Wimbledon’s Plough Lane home.

What have IMG said about London moving forward?

As part of their 12-year deal to re-imagine rugby league, IMG have highlighted London as a key area of focus.

IMG’s vice president of sports management, Matt Dwyer, said: “The thing that surprised us when we looked at the data – participation, interest and a few other metrics – was that London was at the top. We’re all sitting there thinking, ‘There’s a sleeping giant here’.

“The demographic is very positive but we’re going to need a club that’s competitive. We have two clubs there now and we are keen to work with them in terms of growing the game. How do we tap into the participation and the interest we know exists in that city?

“The next step is revisiting the past. There’s a real focus to understand why it hasn’t worked before

“It’s a long-term project, we’re not going to be able to click our fingers and 20,000 will turn up to watch the Broncos. But it’s got the right foundations.”

READ NEXT: Are ball in play stats overrated? The product versus the game