The RFL’s disciplinary tribunal have given Wakefield hooker Liam Hood a three-match ban for a shoulder charge, meaning he will miss the rest of the season.

The Scotland international was found guilty of a Grade D shoulder charge in last Friday’s win at Hull. He will miss Wakefield’s final three fixtures against Hull KR, St Helens and Huddersfield. He has also been fined £500.

Liam Hood will be available to return when Scotland face England Knights in a World Cup warm-up in Edinburgh on October 8. The Bravehearts are in a group with Australia, Fiji and Italy at this year’s tournament, which is held in England.

Meanwhile, Wakefield’s appeal against the three-match ban imposed on Taningoa for a Grade C charge of dangerous contact in their win over Wigan on August 14 was rejected. However, it was not deemed frivolous.

Tanginoa has already served one game of his suspension. He can return for Wakefield’s final match of the season against Huddersfield.

Trinity have all but secured their Super League status for 2023, being six points above bottom-placed Toulouse with just three games left of the regular season. A win against Hull KR on Thursday night would secure their place in the top-flight for next year. 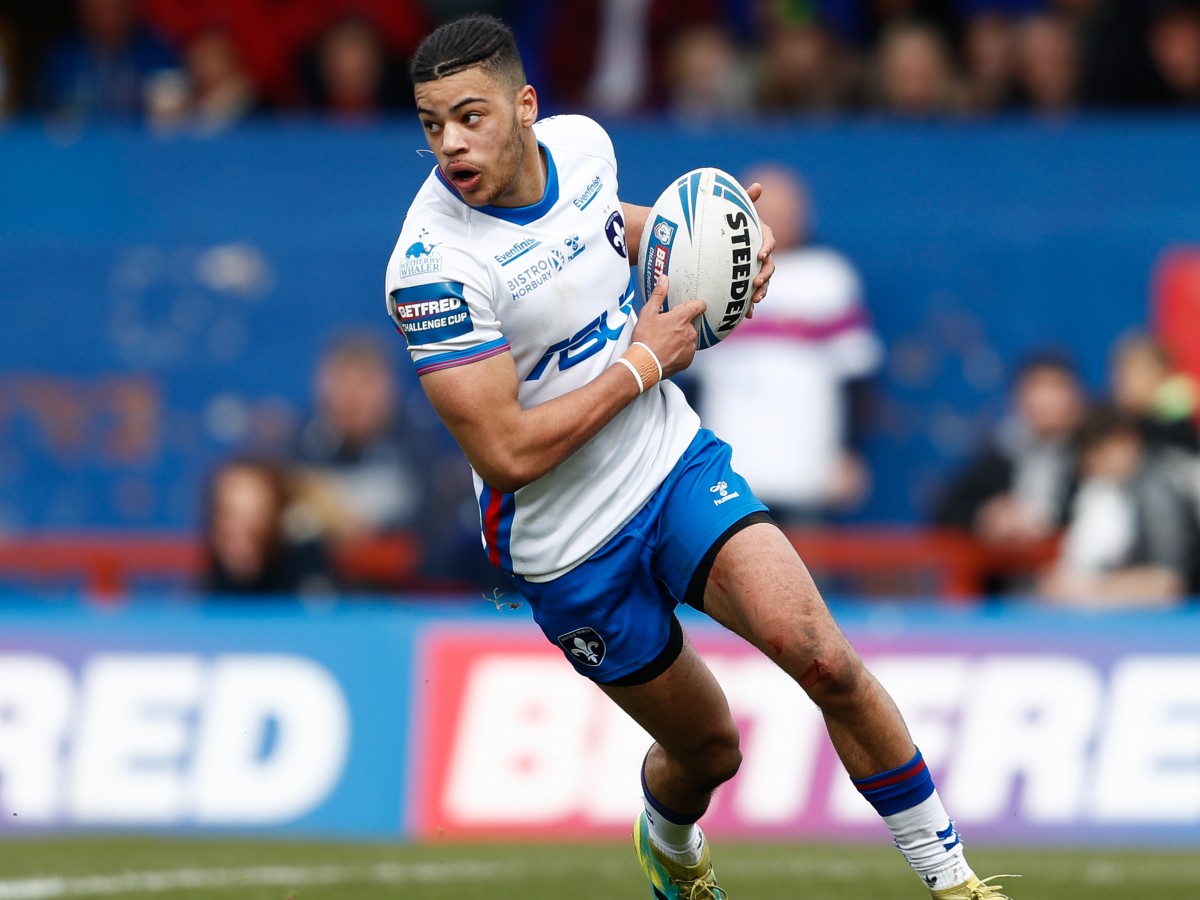 The Knights will also face France ‘B’ in Bordeaux on Saturday October 1 before heading to Edinburgh. Anderson has promoted four young talents from the Super League to his squad.

Wakefield flyer Lewis Murphy has been named for the upcoming fixtures this autumn. Huddersfield forwards Owen Trout and Oliver Wilson, and Leeds’ Cameron Smith, have all also been included.

About Drew Darbyshire 8329 Articles
Love Rugby League Deputy Editor. Joined the site ahead of the 2017 World Cup and been a full-time reporter since 2018.
Twitter