Liam Bent has signed a new one-year contract with Oldham, despite offers from Championship sides Swinton and Rochdale.

The 21-year-old had offers elsewhere but wanted to show his loyalty to the Roughyeds by committing his future to the League 1 club.

Oldham’s Greater Manchester rivals Swinton Lions and Rochdale Hornets both made offers to Bent, but he has turned them down.

Roughyeds’ coach Scott Naylor commented: “He’s had approaches from other clubs, including at least one from the Championship.

“He’s a tough kid who works hard in every game until he has nothing left. In all my years in the game, I’ve never come across anybody with an attitude to match Benty’s.

“He gives you every ounce of energy and for a coach to know he has a player like that is very comforting.

“From a work ethic angle alone you could do with 17 like Benty, but you are never going to get that.

“He’s an important member of the squad and we are delighted he has decided to stick with us.” 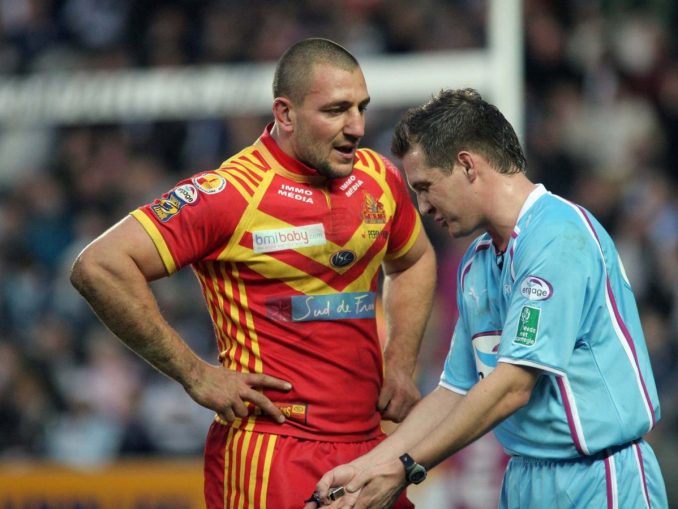