Three clubs made it two wins from two at the start of the French Elite Championship season over the weekend.

St Gaudens face a long season after they suffered a second successive heavy defeat, thumped 60-10 at home by Limoux.

Carcassonne had to work harder for their win over Albi, with Georgy Gambaro’s try helping them secure an 18-12 win.

Villeneuve, who had the bye in the opening week of the season, started their campaign with a 19-12 home defeat to Avignon.

They led 8-6 at half-time thanks to Gavin Marguerite’s try and two Thomas Lasvenes goals and they retained a lead until Baptiste Avis’ try 10 minutes from time levelled the game at 12-all.

Lezignan co-president Alain Fabre has defended their spending which has seen the recruitment of James Maloney and Krisnan Inu in recent weeks.

The reigning champions have been criticised for potentially blowing their competition out of the water.

But he told L’Independant: “Some make us out to be the PSG of rugby, others say we want to go to England. Above all, we want a competitive and attractive championship.”

A TV deal for the Elite 1 Championship has once again been agreed with local stations viaOccitaine and Sport en France.

Lezignan’s derby clash with Carcassonne will be live this Sunday (November 7), with the game between Toulouse and Villeneuve broadcast on November 27. Albi against Avignon is the third confirmed fixture on Saturday December 11.

Their previous fixture with Carpentras was called off citing COVID, which triggered an angry reaction from Carpentras coach Jerome Alonso.

Sharks coach Ludovic Pena said in response: “The Sharks club would like to point out that it will keep its commitment on Elite 2 season, contrary to rumors and false information circulating on social networks, beyond this kind of situation, beyond our control.”

Their game this weekend against Villefranche was postponed due to a lack of players. It is being blamed on visa problems impacting the arrival of four UK-based players.

Welsh twins Connor and Curtis Davies have signed for Elite 1 Championship side Villeneuve.

The pair were previously with Halifax, where Connor made 15 appearances and Curtis nine.

Former Catalans and Toulouse half-back Stanislas Robin has left Villeneuve to join Elite 1 Championship rivals Limoux. The 31-year-old has moved back to Perpignan and adds experience to Maxime Greseque’s squad. 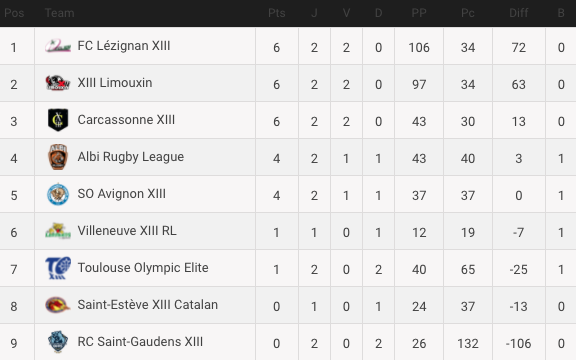 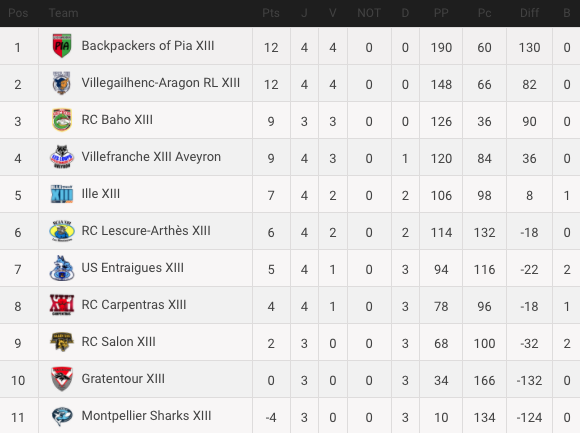