Leon Pryce’s son Will has been named in the England Youth squad to take on France.

England Youth coach Danny Wilson has named his England Youth side to face France Under-16s at the KCOM Craven Park in Hull on Wednesday, July 17.

Leon earned 17 caps for Great Britain and seven for England as a player, while Will is set to get his first taste of international rugby league on Wednesday night.

The Test match will be broadcast live on Our League and on Twitch from 7pm.

2006 – Fast forward to 2019.
What a player to present you with your first ever @England_RL shirt. pic.twitter.com/Wh1fxMtiRU

The England Youth team for Wednesday’s first Test is:

England and France meet again on Saturday, July 20, at Wakefield’s Mobile Rocket Stadium (2pm) – a match that will also be broadcast live on Our League and Twitch.

Matt Parcell could be out for the season

Gavin Bennion: Swinton have got something special 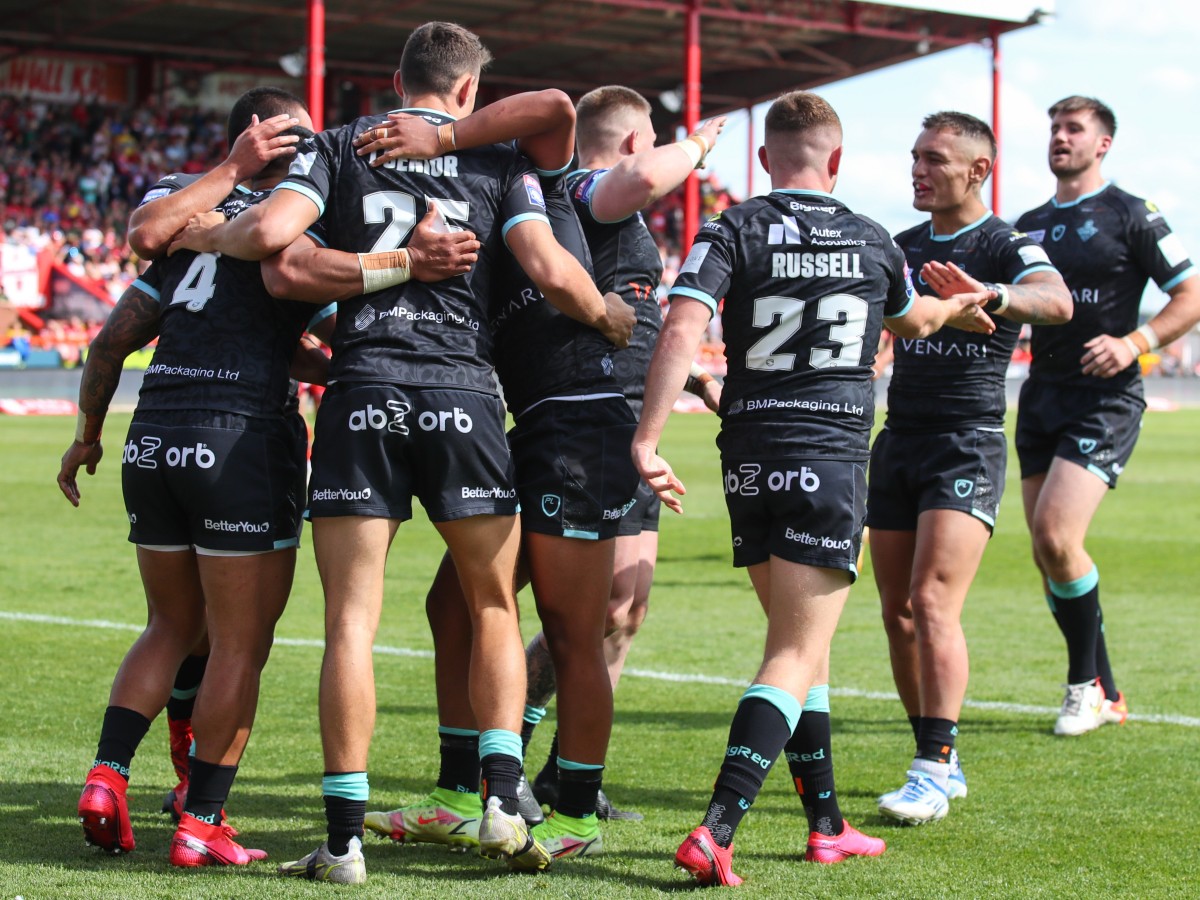