Leigh got off to a flying start when Keanan Brand scored from a tremendous flick pass from Chamberlain.

Bradford went down to 12 men for a short period midway through the first half. Ant Walker was shown a yellow card for a late hit on John Asiata.

The Bulls drew level in the 25th minute though as Kieran Gill scored from close range. Dec Patton couldn’t convert.

The Centurions led 8-4 at the break through as centre Chamberlain darted through a gap on the right edge.

Leigh started the second half just as good as they did in the first. Hitchcox scored on is debut, with prop Mark Ioane extended their lead shortly after.

It was all Leigh in the second half. Brand got his second on the hour mark thanks to a fine pass from Caleb Aekins.

Papua New Guinea star Nene Macdonald got his fifth try of the campaign in the 71st minute, which Chamberlain converted.

Norman capped a strong performance in the middle of the park with a try.

Bradford winger David Foggin-Johnston was sent off late on for a high shot on Leigh hooker Aaron Smith, who left the field of play with a head knock.

Chamberlain got his second of the game on the hooter as he darted over out wide. A crowd of 2,706 watched the Centurions seal a 38-4 victory on home soil.

More on the Championship

Lam’s side got a lot of joy through the right hand side against Bradford. Brand and Chamberlain both bagged braces and they looked like they had been playing together for a long time.

The pair complemented each other well. Chamberlain was always looking for the support of Brand when he had the ball in his hand. Chamberlain will be hoping to play in his second World Cup this autumn, and the Irish selectors will certainly be pleased with what they saw from him.

The New Zealander joined Leigh in the off-season after making seven appearances for Canberra Raiders in the NRL last term.

Aekins was a high-profile arrival at the Centurions and he definitely delivered against the Bulls. He was at the heart of everything the Centurions did in attack and he was a constant threat for the Bradford defence. Aekins is of Welsh heritage and his hoping to represent Wales at the World Cup this autumn.

Former Castleford centre Gill scored Bradford’s only try and was unfortunate to be on the losing side.

Gill has already proved to be a good signing for the Bulls, having scored four tries already this season.

He bagged 48 tries in 43 appearances in his time at Newcastle Thunder, so Bradford fans will be hoping for more of the same.

PLAY: Our free to play Fantasy Rugby League game is now live for 2022

Hull KR youngster to miss entire 2023 season due to injury 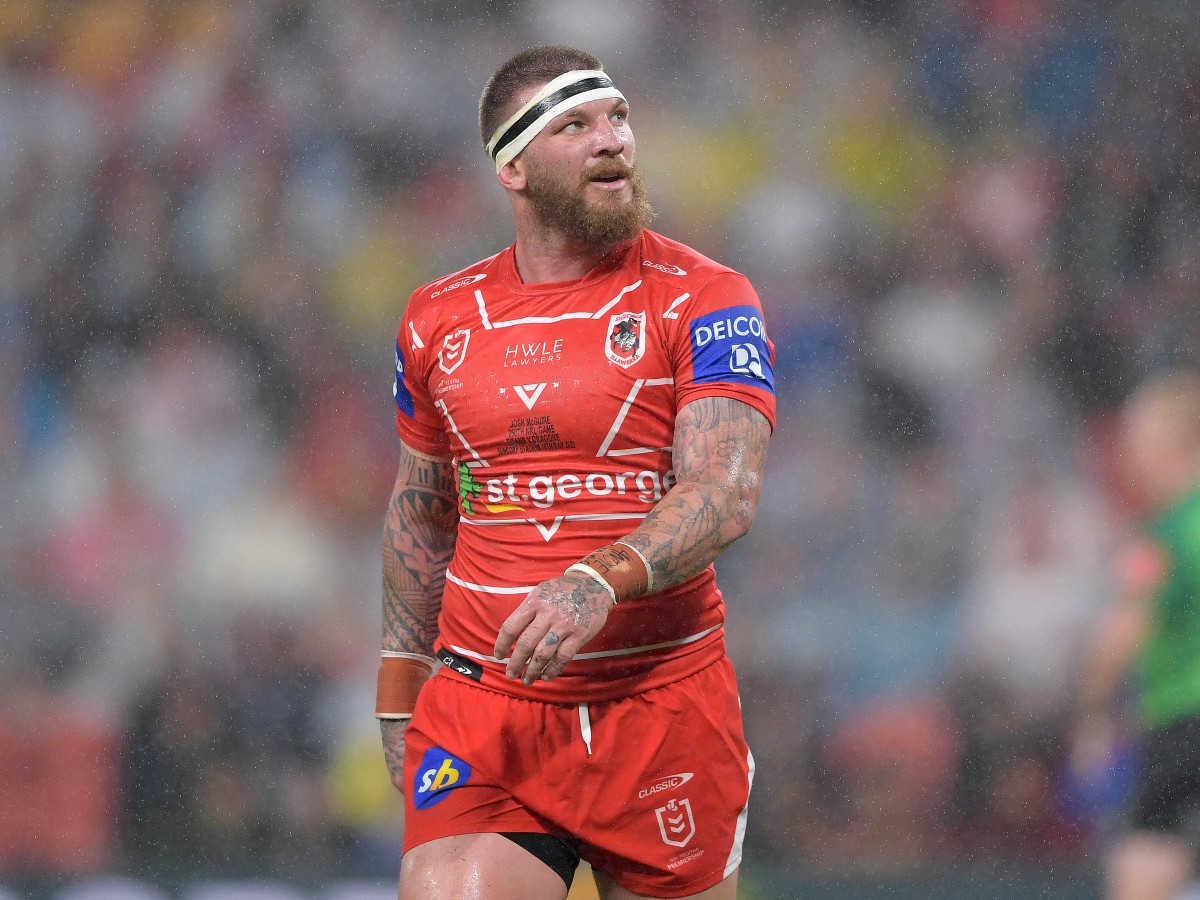 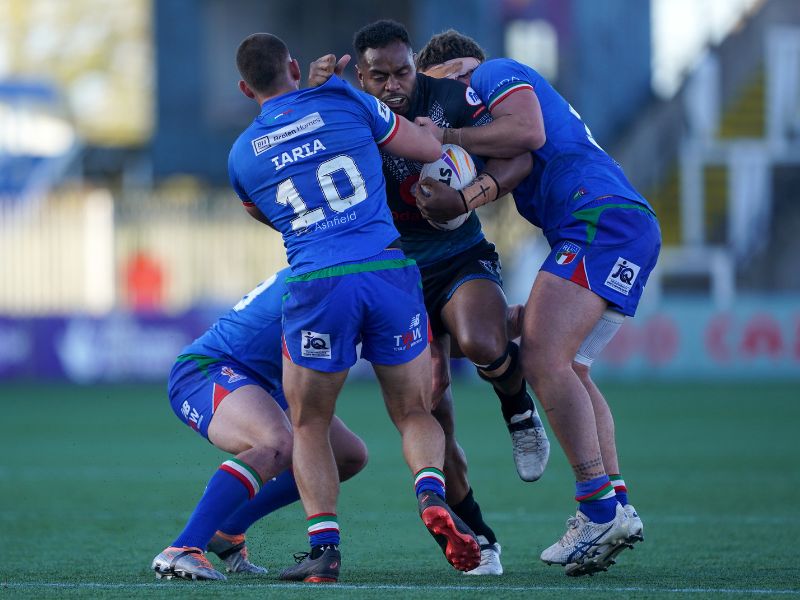